Basketball is one of the few sports in which there is no dispute who is the greatest player of all time. The answer is the same for everyone – Michael Jordan. The words “Jordan” and “basketball” are synonymous. He was an Olympic champion in 1984, 1992, and NBA champion in 1991-1993, 1996-1998.
Michael Jordan was born on February 17, 1963. Little boy often played baseball and basketball with his father and brothers. However, he wasn’t taken to the school basketball team. After a year of hard training the future legend became a part of the school team. Later the young player received an invitation from the university team of North Carolina, where his family moved from Brooklyn. The debut season was great and he became the best NCAA newcomer. He came, he saw, he conquered was Jordan’s motto.
For the next two seasons, the young star was one of the top five stars of the League. And in the summer of 1984 he decided to participate in the NBA draft, which gave the world such stars as Hakeem Olajuwon and Charles Barkley. It’s hard to believe now, but Jordan heard his last name only the third in the list of newcomers. The Chicago Bulls representatives got the lucky ticket, not knowing how lucky they were.

Before the debut in the NBA, Jordan had become the Olympic champion – the US team easily won the tournament, and Michael became the best player of the competition.
He immediately became the leader of Chicago, gaining 28.2 points per game on average in the 1984/1985 season – this was the third result in the League. Michael demonstrated a star level and was named the Rookie of the Year. The second season for the yesterday’s debutant was much harder. A serious injury knocks him out of the game rhythm. 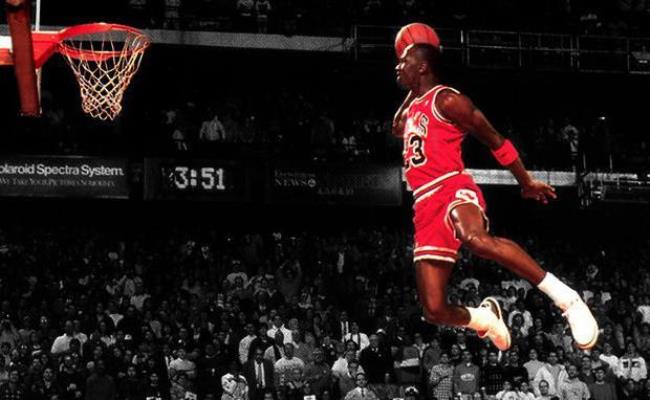 Of course, Bulls could not win Boston Celtics with the legendary Larry Bird, but they managed to exhaust them pretty much. And in the second match of the series, Jordan set the record for the entire career in the playoffs – 63 points. After that Bird called Jordan Basketball God.
During the 1986/1987 season Jordan had 37 points per game – a fantastic performance. However, even such result did not help them won Boston in the spring. The next three seasons were also successful. Jordan became an elite player and Bulls first reached the second round of the playoffs, and stopped at the Eastern Conference finals the next two seasons.
But the most important thing that distinguished Michael from the other stars of the League was the ability to make a result. He confirmed this in June 1993, when in the final he had to play with Phoenix, the leader of which was wonderful Charles Barkley. You know, Jordan became a three-time NBA champion and was recognized as the most valuable player in the playoffs for the third time in a row.
1991-1993 finally confirmed Jordan in the list of legends of the League – bright victories, fantastic statistics – all the components of greatness. But where there is a triumph, there is a tragedy. That summer his father was killed. Michael, unable to overcome such a shock, left basketball. 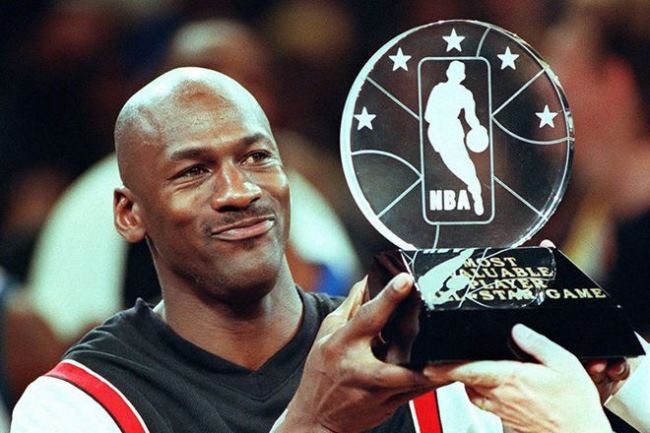 For almost two years he was out of the game – he even managed to shine in the baseball team. Chicago, of course, could not dream of a championship without its leader. In the spring of 1995 Jordan decided to return. The idol of millions returned to the game. This was the best thing that could happen to basketball!
The five-time MVP of the regular championship, the six-time MVP of the NBA finals, the six-time champion of the Association – you can’t argue with such a record. At the age of 35 Jordan became the best basketball player of all time.
Perhaps he was the first sportsman in history who became a demanded media personality. His popularity is enormous – Jordan is known all over the world – from young children to housewives. He acted in films and released Air Jordan sneakers together with Nike.
The 1998/1999 season did not start for a long time, the reason for which is a long lockout. As a result, a shortened season was held, but Jordan did not come to the floor. He announced the end of his career again having left basketball at the peak of fame … to return almost 3 years later, but not to Chicago, but to Washington. Of course, he was not the same Jordan, whom everyone knew. His team was weak, and there were the new NBA stars.
They can say that Jordan smeared his career, but this is not true. The last two of his seasons were the infinite faith in the abilities, which made Michael the best basketball player in history. 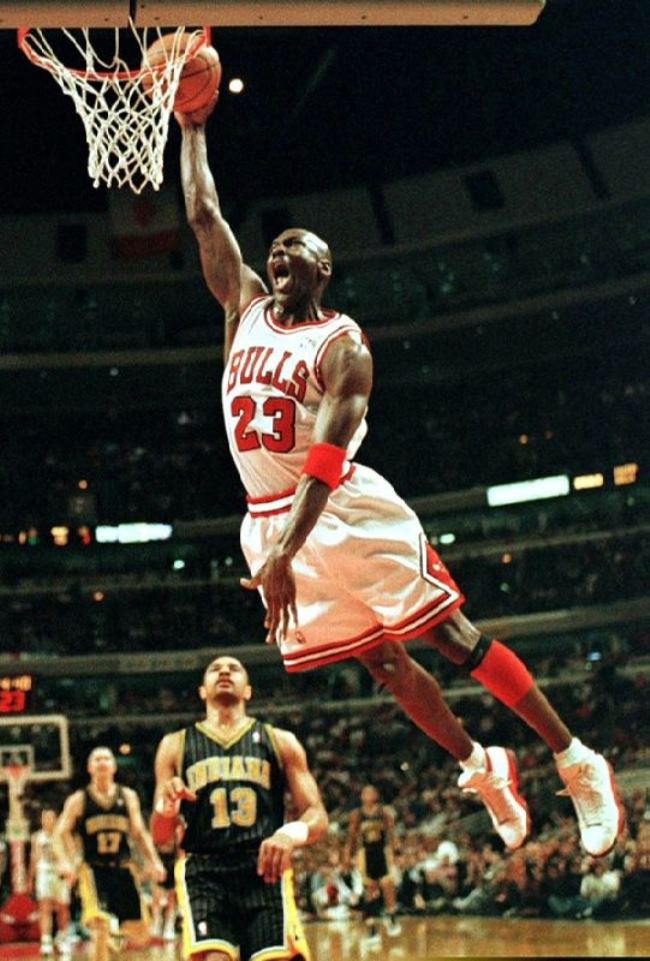 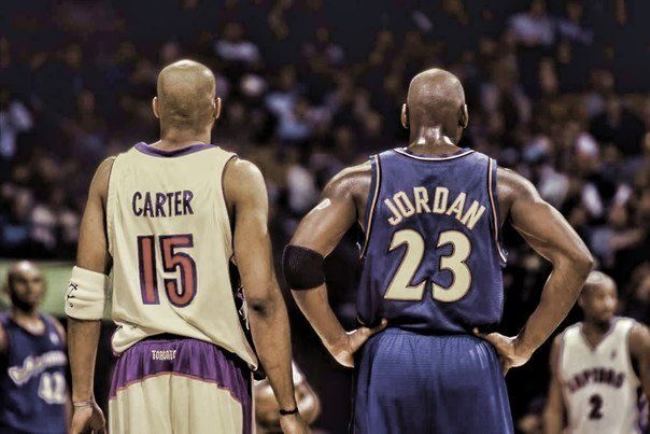 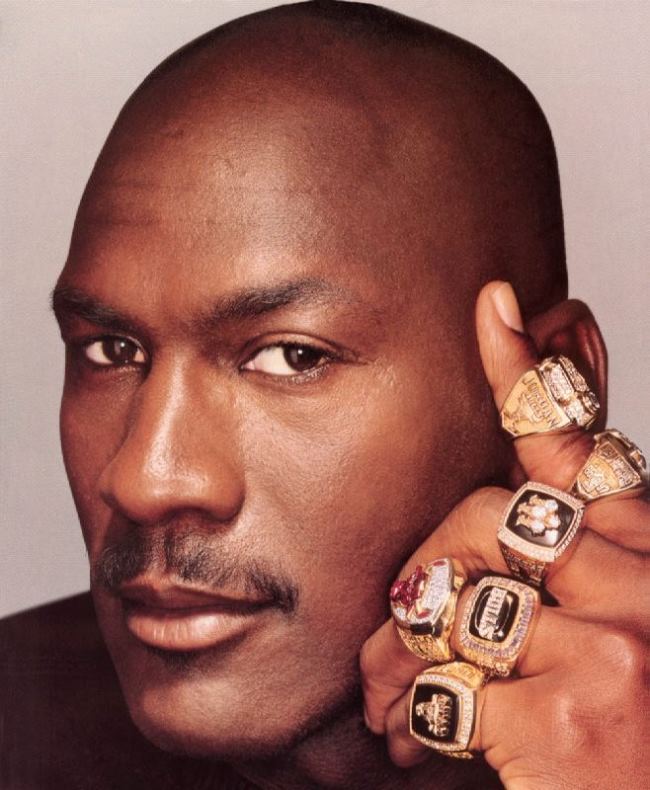 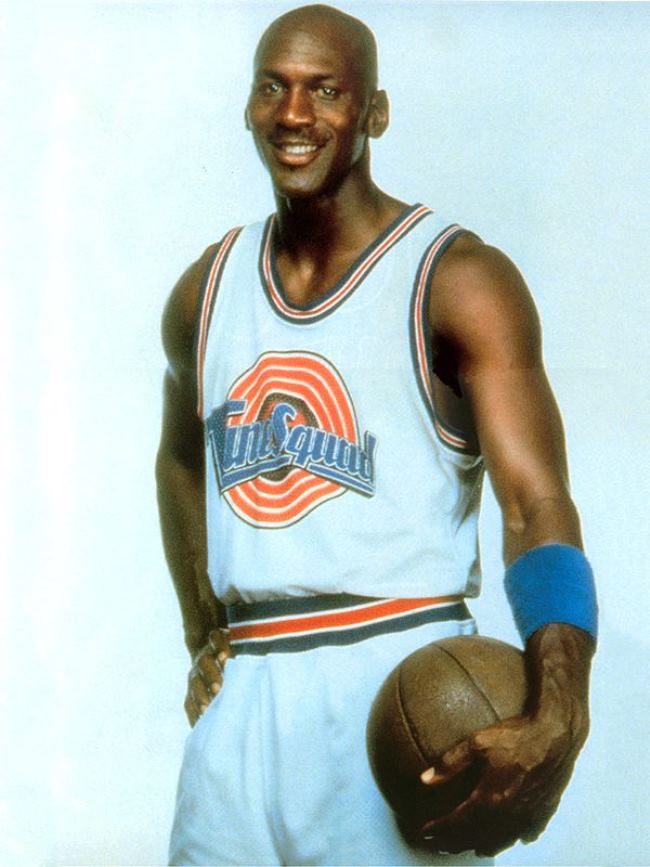 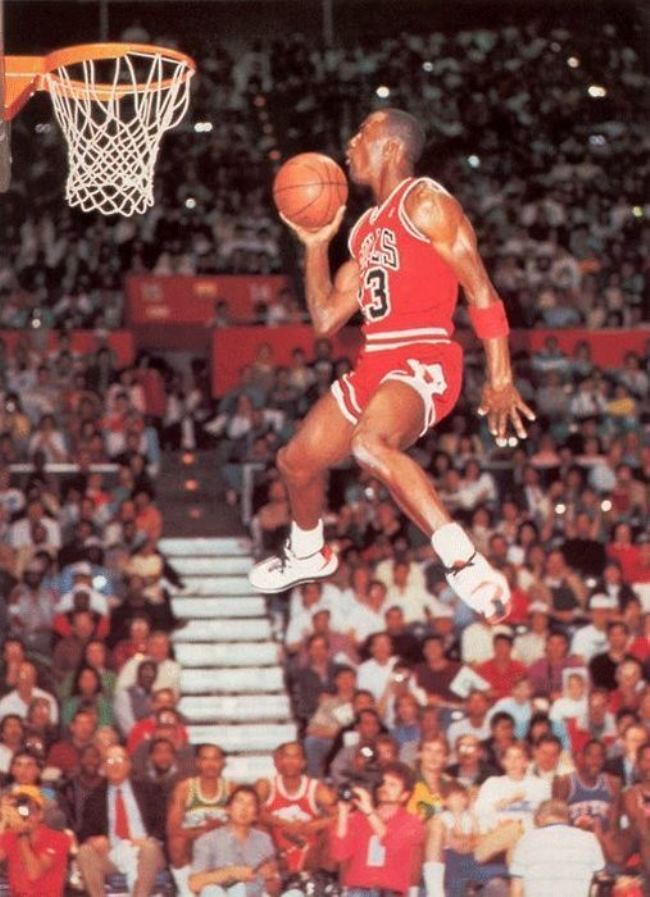 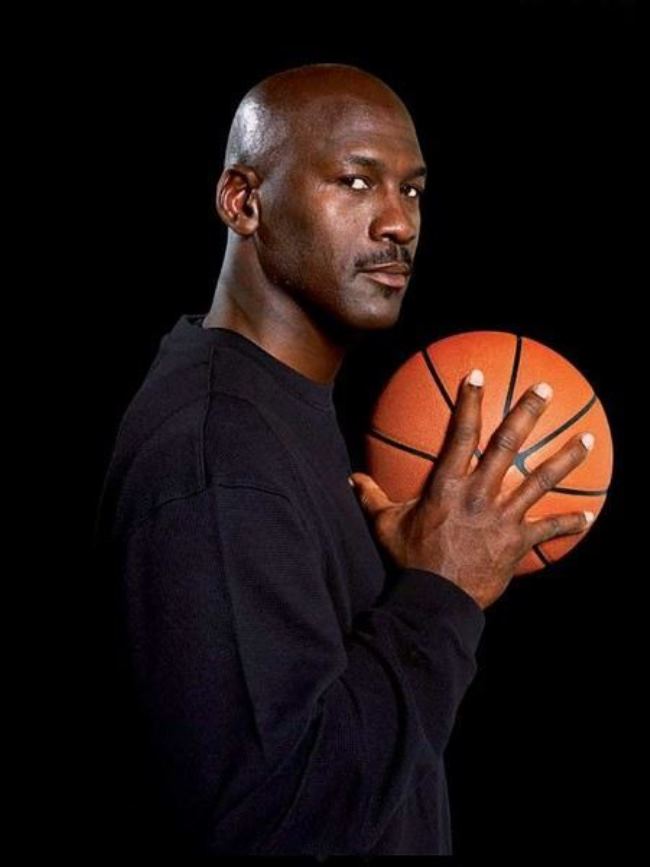 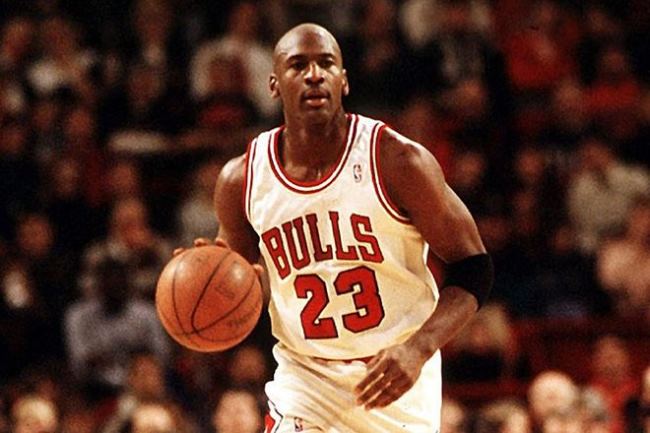 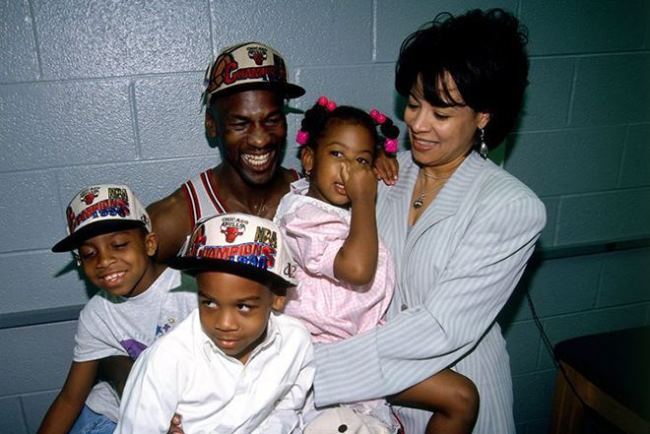 Jordan with his first wife and children 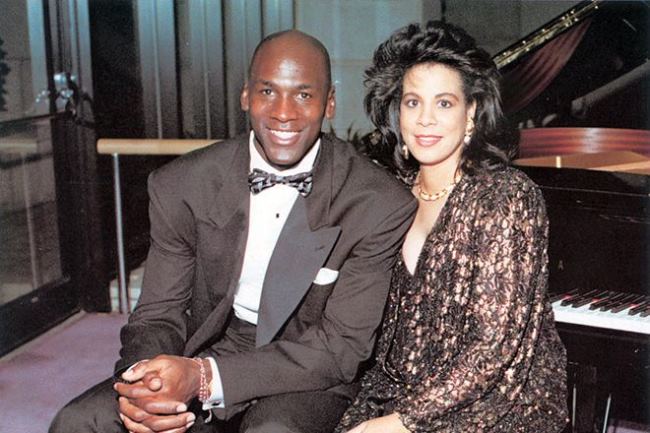 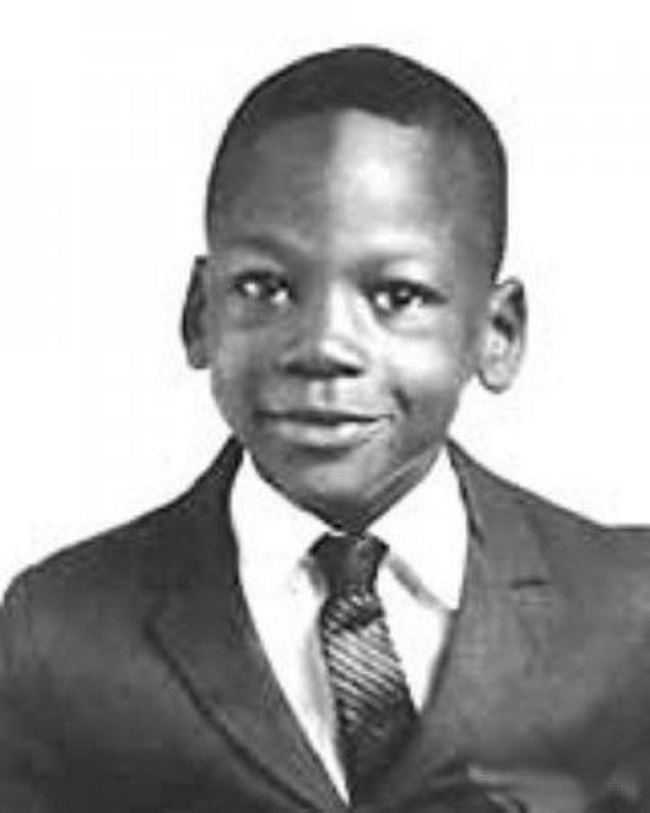 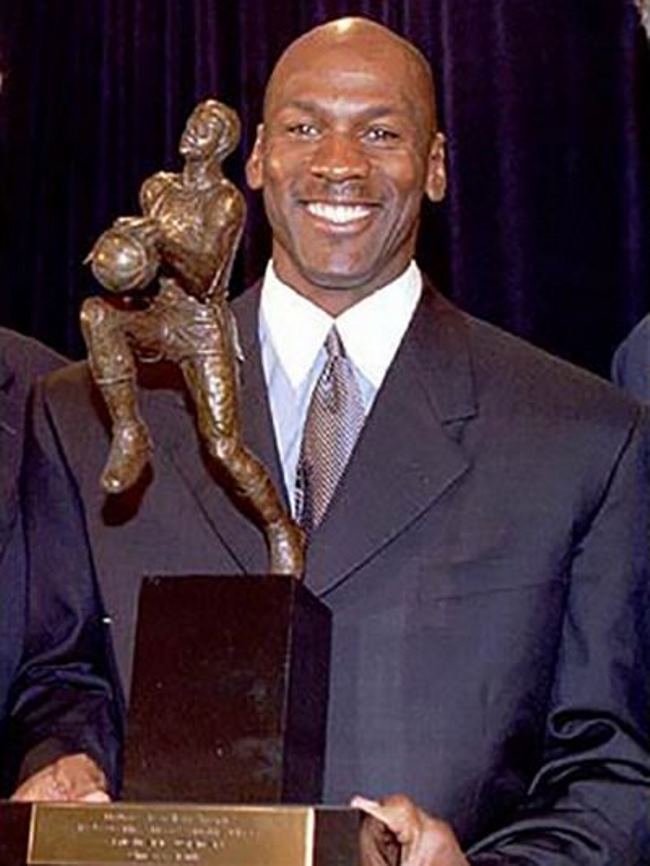 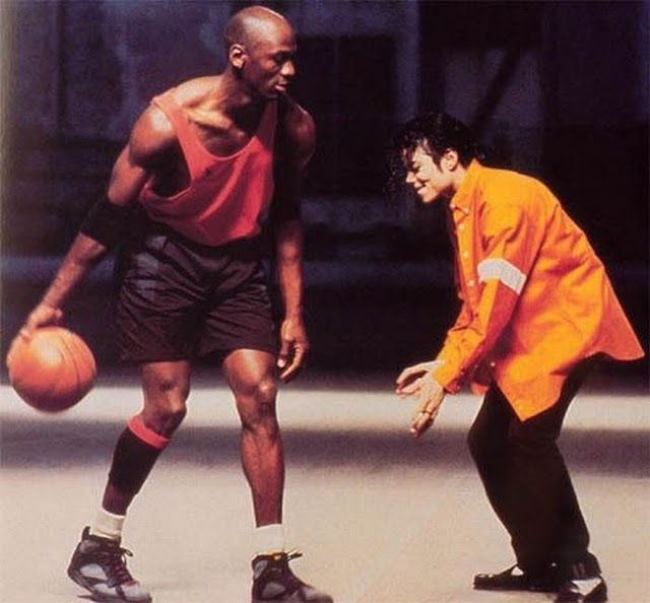 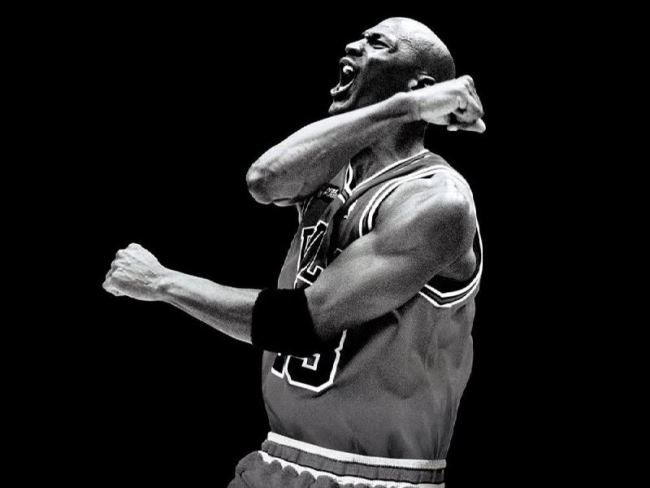 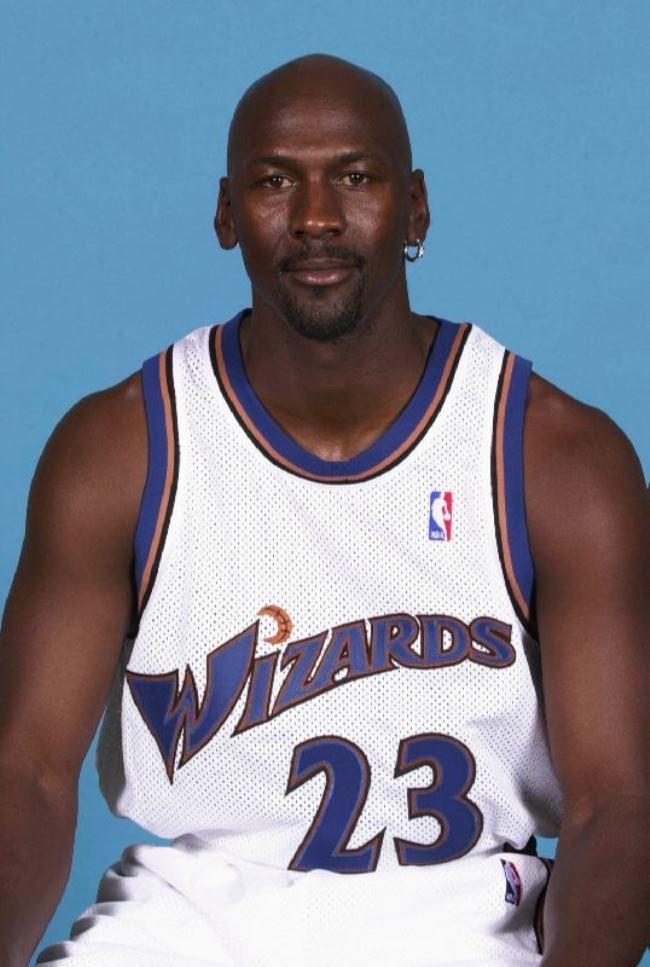 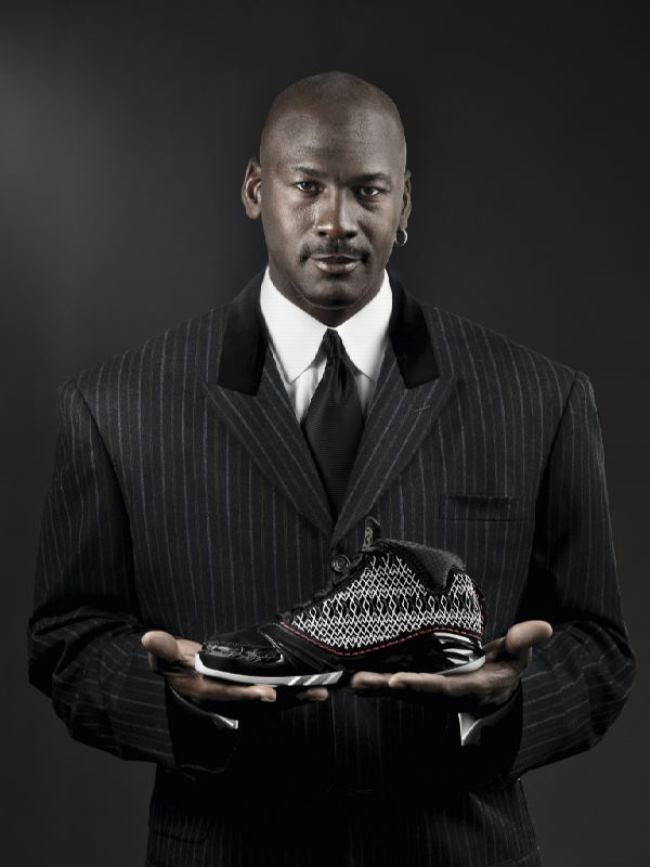 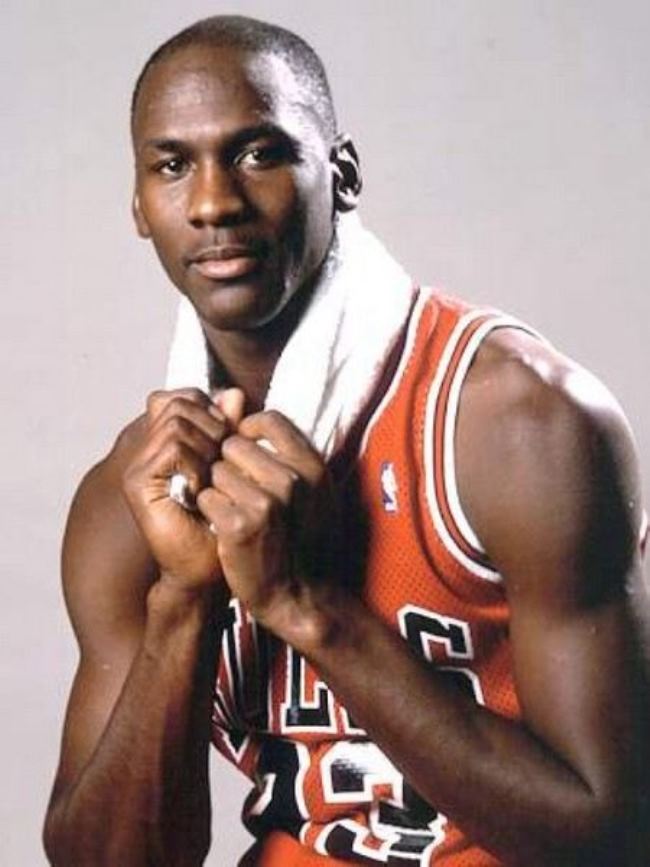 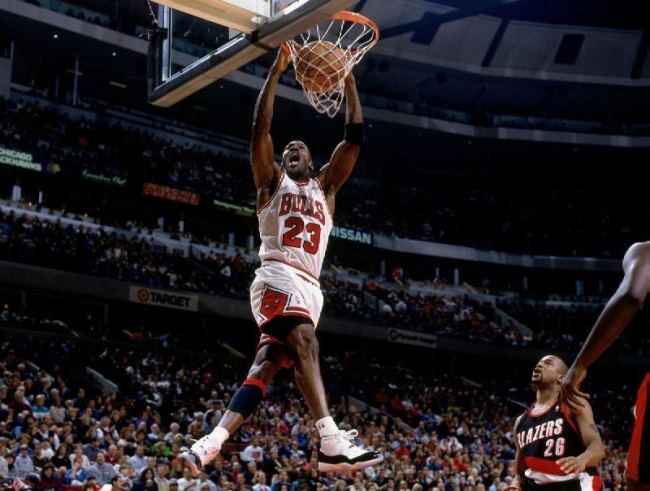 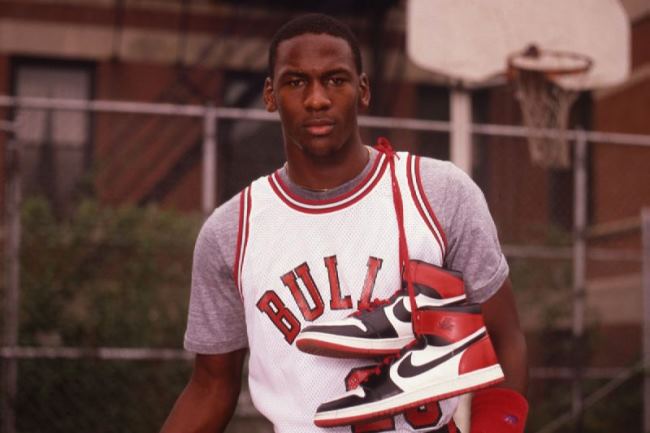 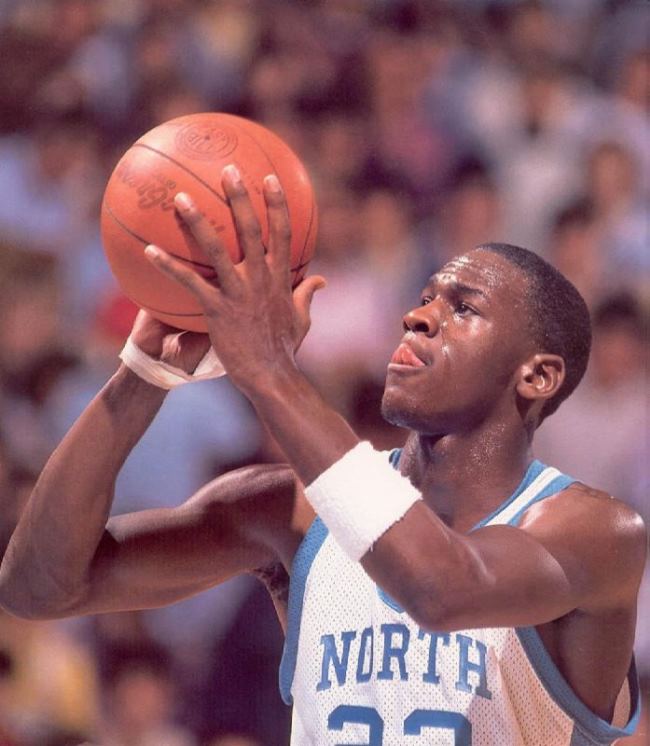 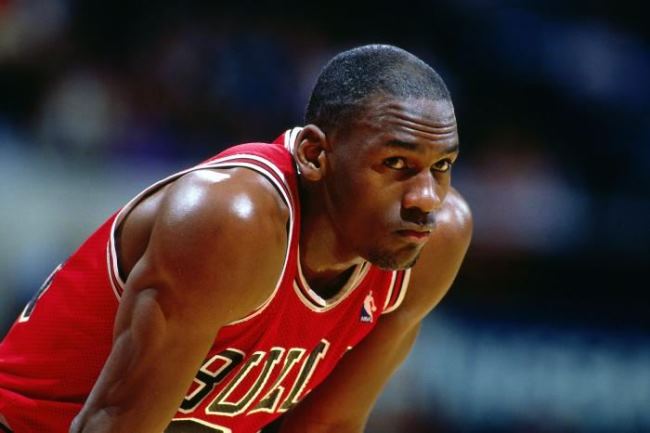 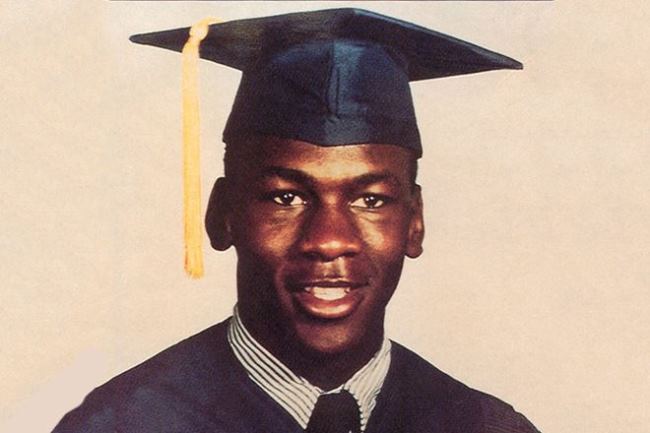 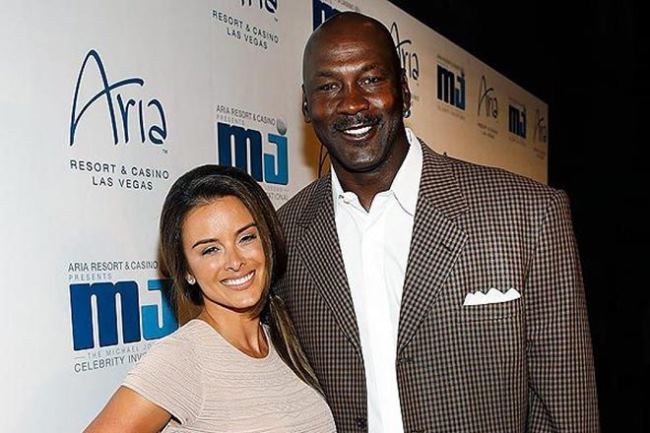