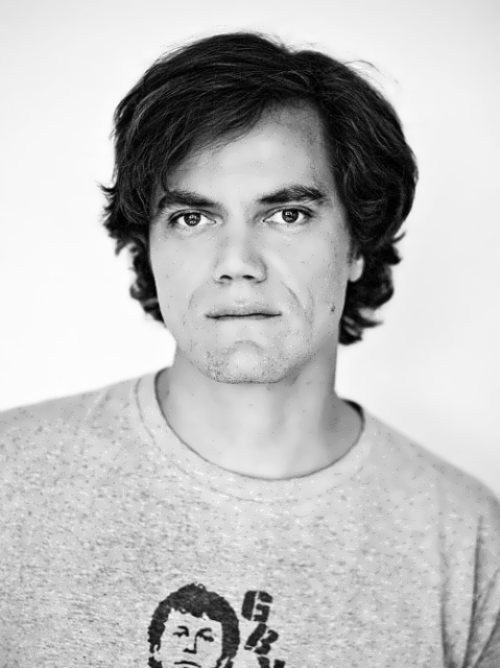 Michael Shannon is an American film and theater actor, musician. Shannon began his acting career in 1991. He made his debut in the theater in the city of Chicago. The first film in his career was Groundhog Day where he played a cameo role of the groom at a wedding.
His most famous film is considered Revolutionary Road by Sam Mendes. The actor is also known for his role as General Zod in Man of Steel, as well as for the TV series Boardwalk Empire. He also starred in the film Batman vs Superman: Dawn of Justice.
Shannon is known for collaborations with filmmaker Jeff Nichols. He starred in all his films, and the most notable are Shelter, Mud and Midnight Special.
Michael is a winner of the US Screen Actors Guild Award, and Saturn, a nominee for Oscar, Golden and Tony.

Michael Corbett Shannon was born on August 7, 1974 in Lexington, Kentucky. He was born to Professor of Accounting Donald Shannon and lawyer Geraldine Hine. Michael is the eldest child. He has younger brother Dave and sister Rebecca. Michael is the grandson of the American entomologist Raymond Corbett Shannon. The actor spent his childhood in Lexington (Kentucky) and Chicago (Illinois). His parents divorced when he was still a young boy and his father’s new family lived in Lexington and his mother lived in Chicago. 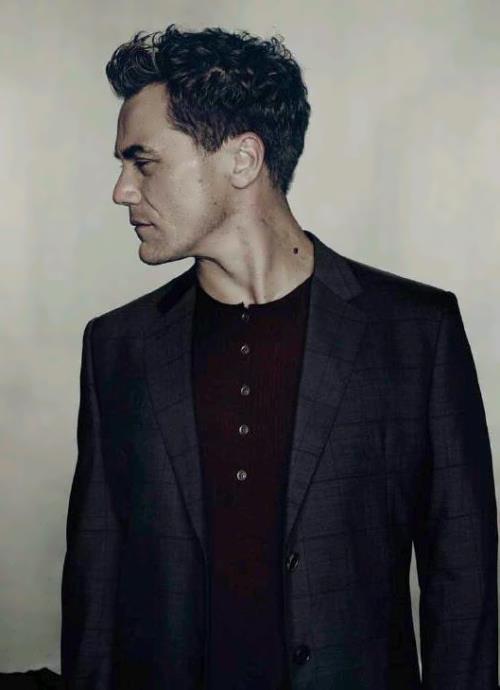 Shannon began his career as a stage actor in Chicago, and then he began playing small roles in various films.
In 2008 he was nominated for Oscar as Best Supporting Actor for his role in Revolutionary Road.
In the drama Revolutionary Road he starred along with Leonardo DiCaprio and Kate Winslet.
Much later, Shannon found another profitable occupation. He and his fellow actors Robert Beitzel and Ray Rizzo created their own musical group Corporal. Michael is a soloist and also writes lyrics for all songs. They have already released a full-length album entitled Corporal. Besides, they released singles Glory and Obama. The last song was dedicated to the re-election of US President Barack Obama for the second term.

Personal life
Shannon is in a relationship with actress Kate Arrington. They have two daughters, Sylvia and Marion. 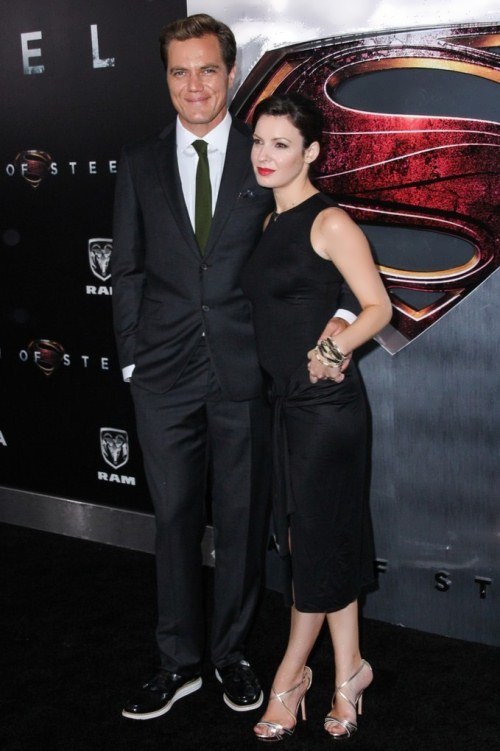 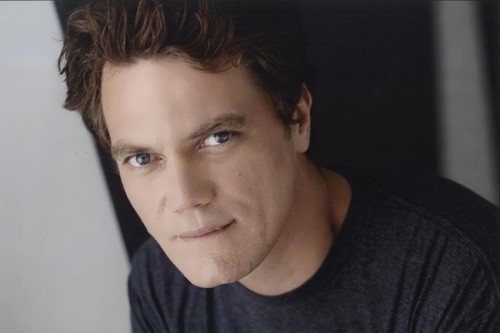 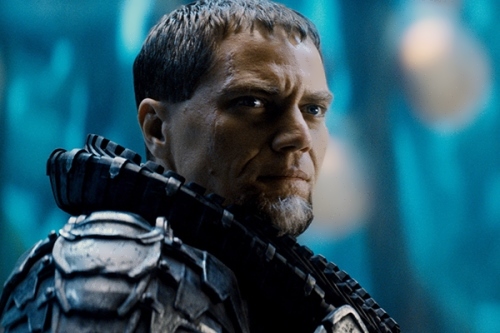 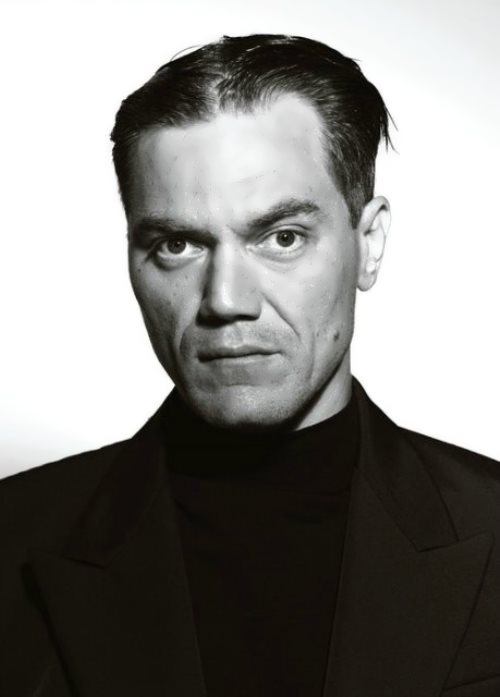 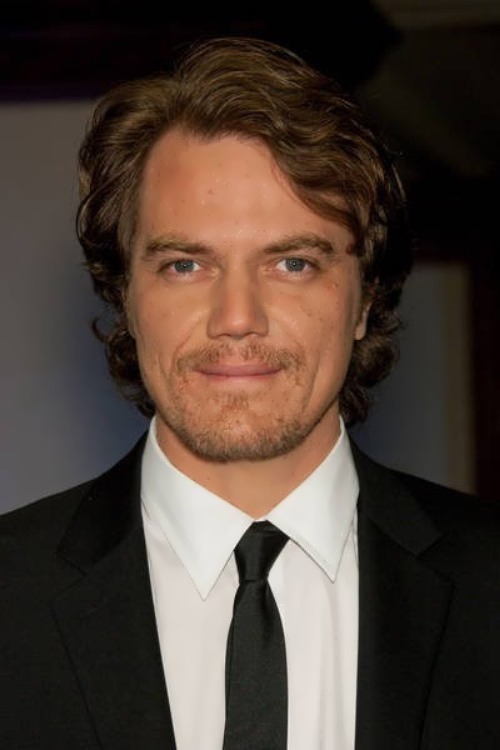 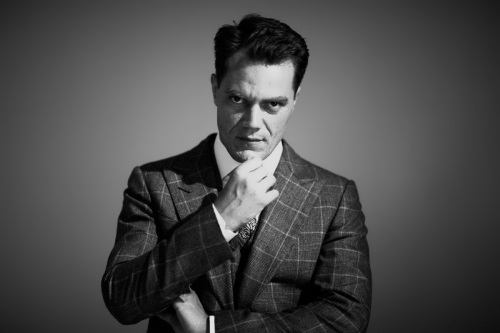 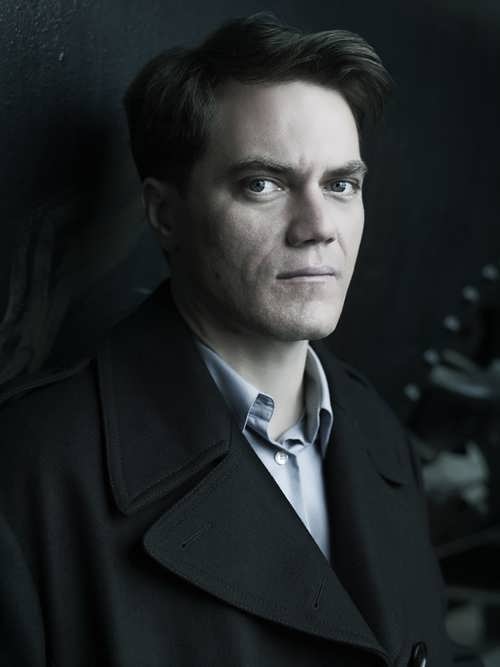 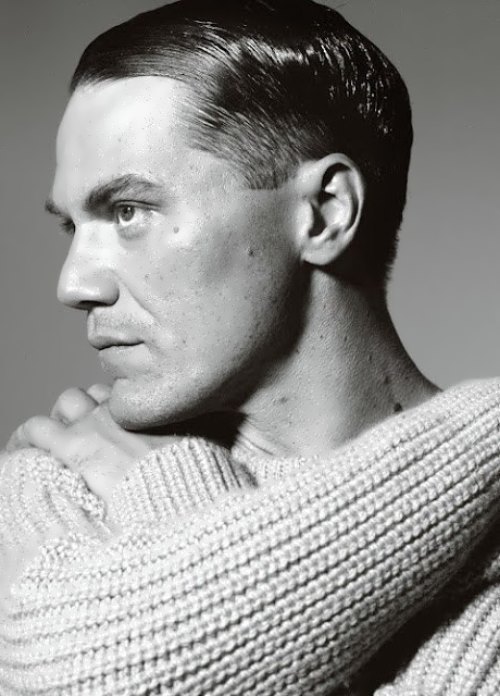 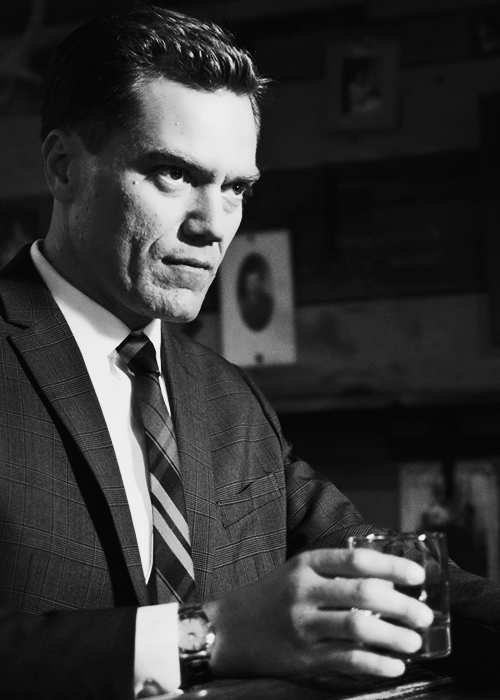 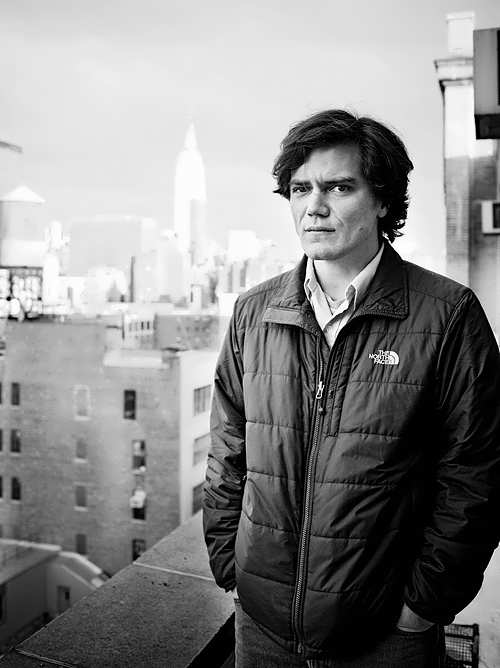 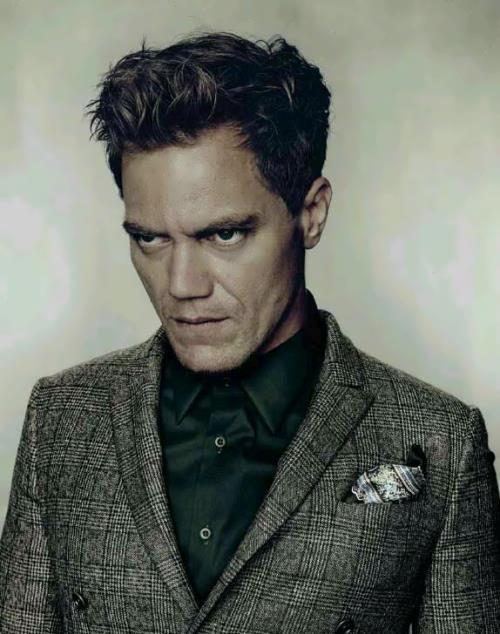 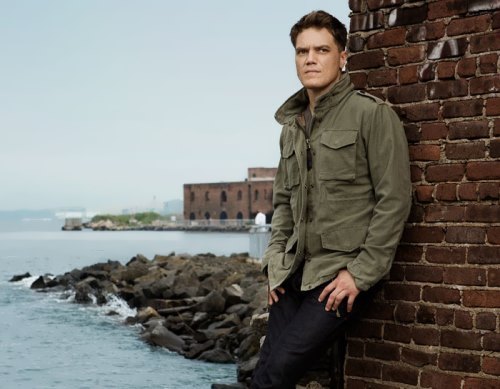 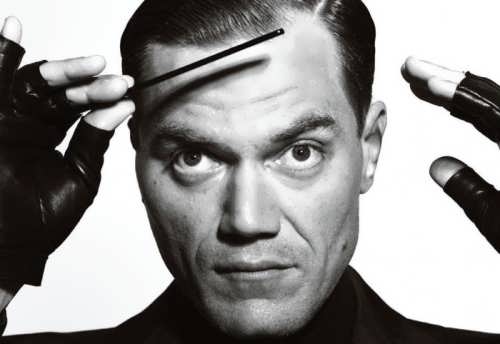 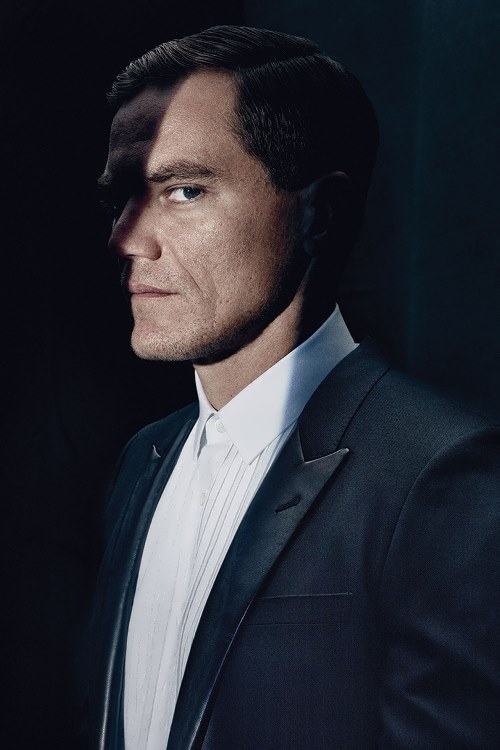 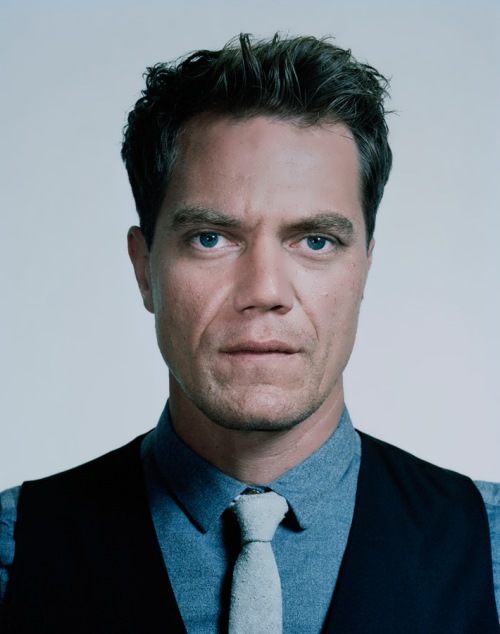 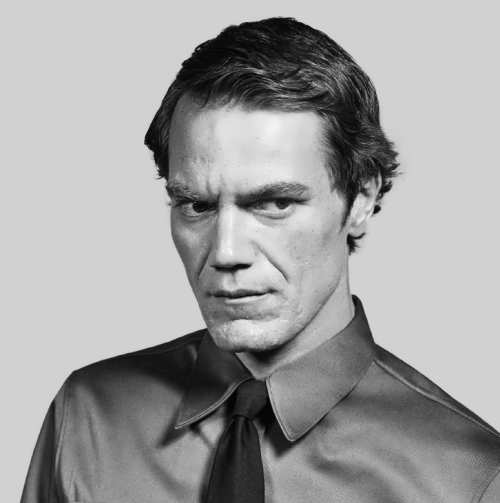 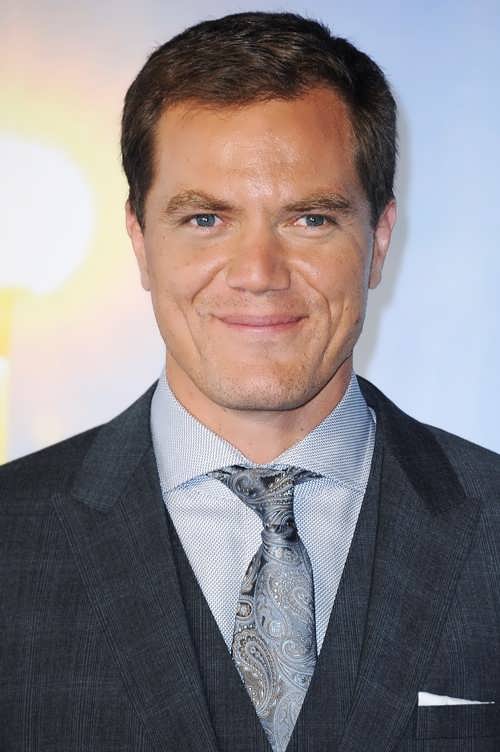 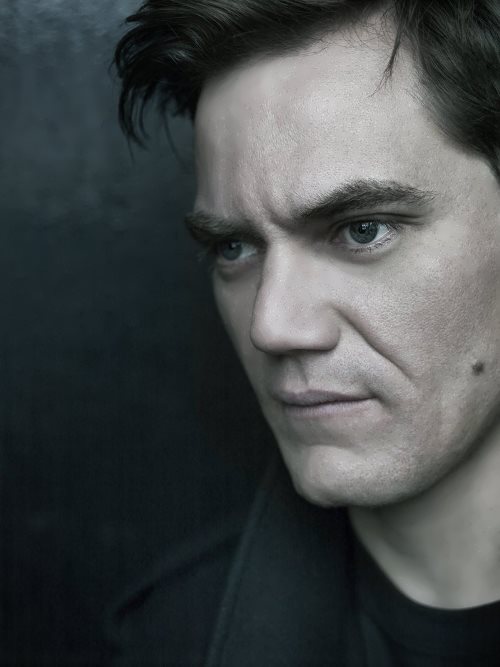 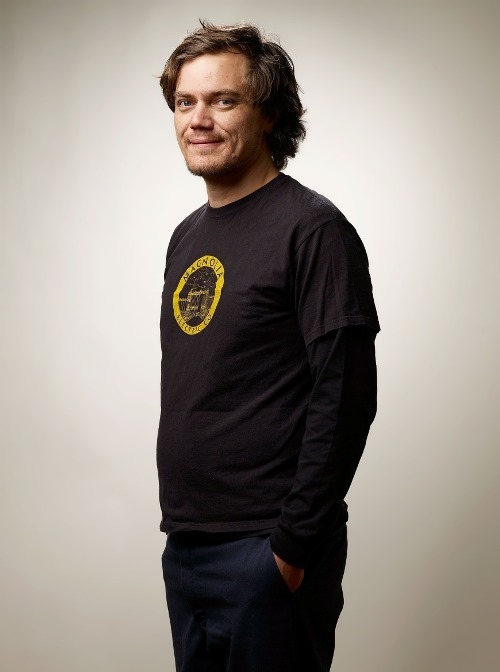