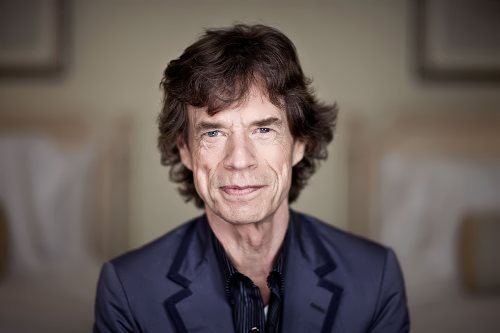 Mick Jagger is a British rock musician, actor, producer, vocalist of the rock band The Rolling Stones.
Philip Michael Jagger was born on July 26, 1943 in Dartford (Kent). His father worked in Döner Kebab.
Michael studied at the London School of Economics and Political Science. He had no interest in studying and was fond of singing. His favorite and most influential musicians were Muddy Waters, Chuck Berry, Bo Diddley, and Fats Domino. Michael tried to sing as loudly as possible, and once he even bit off the tip of his tongue. Soon he left school due to the fact that he together with Brian Jones and Keith Richards formed The Rolling Stones which became more and more popular.
Mick Jagger and Keith Richards met on the playground. In 1958, Jagger became a member of the blues band Little Boy Blue & The Blue Boys. Keith entered the School of Art, where he met Mick’s old friend and his colleague Dick Taylor. In 1961, Brian Jones left The Ramrods and moved to London. He became guitarist in Blues Incorporated, dreaming of creating his own group. At the end of the year Brian acquainted with Mick and Keith.

Drummer Charlie Watts and bassist Bill Wyman completed the band, and they struggled for a year’s time playing in mostly working-class London barrooms. On July 12, 1962 there was the first official performance of Rolling Stones in London club Marquee. Their first big break came in 1963 when they played at the Crawdaddy Club in Richmond, outside London. By the end of 1964 they had released three albums through Decca Records.
In 1981, the Rolling Stones were one of the first bands to accept corporate sponsorship (from Jovan Perfumes). 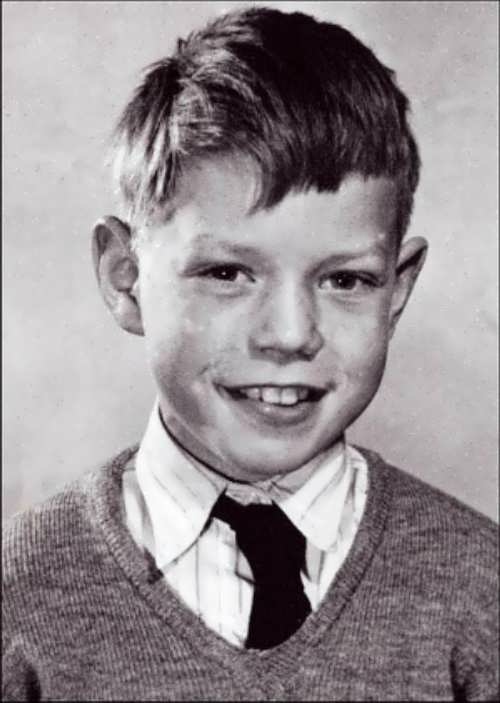 Mick Jagger in his childhood 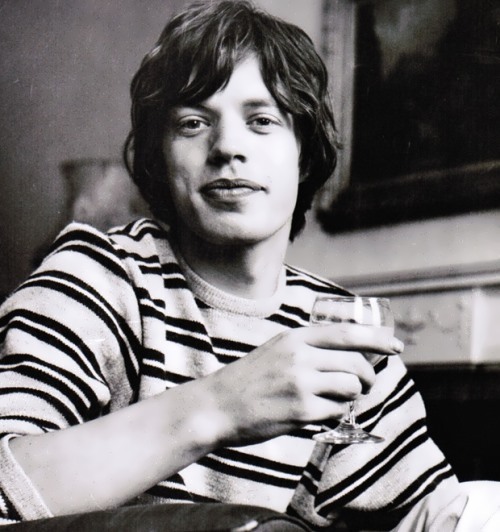 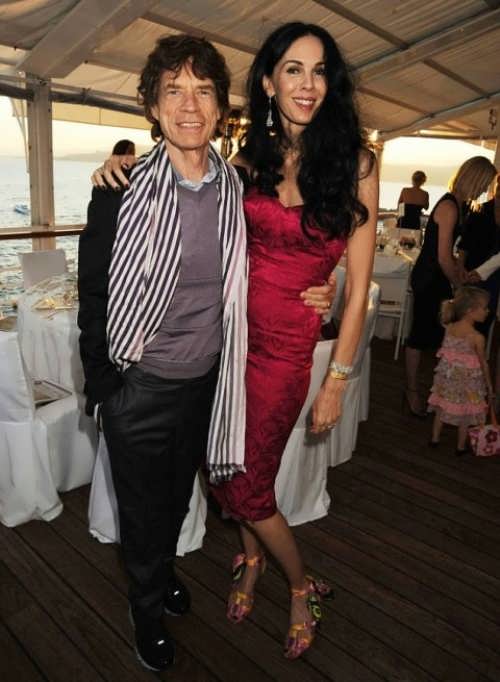 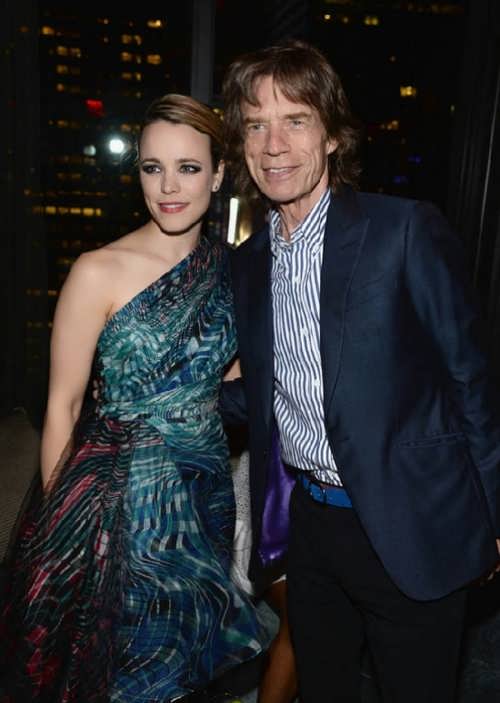 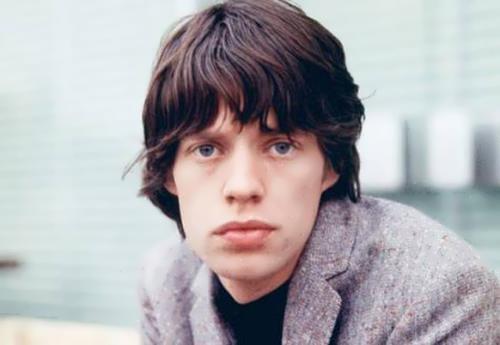 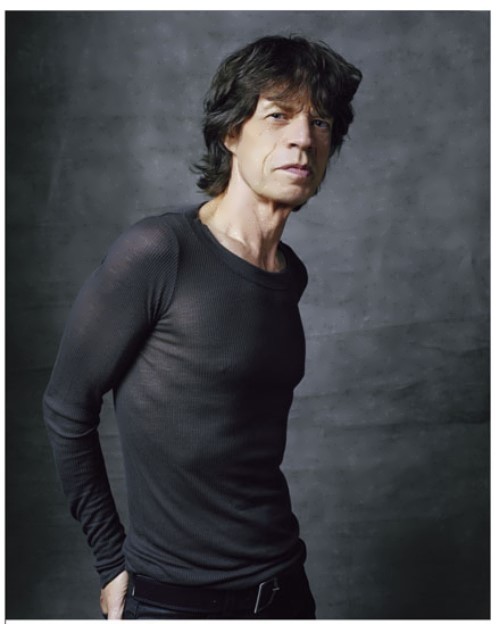 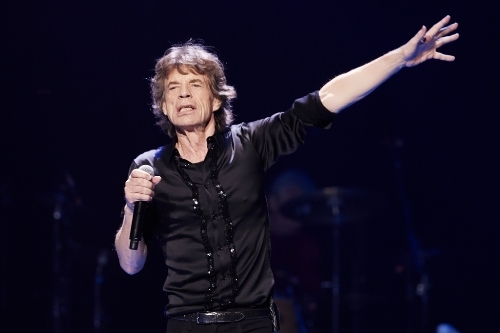 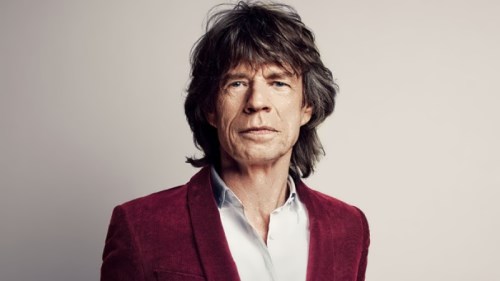 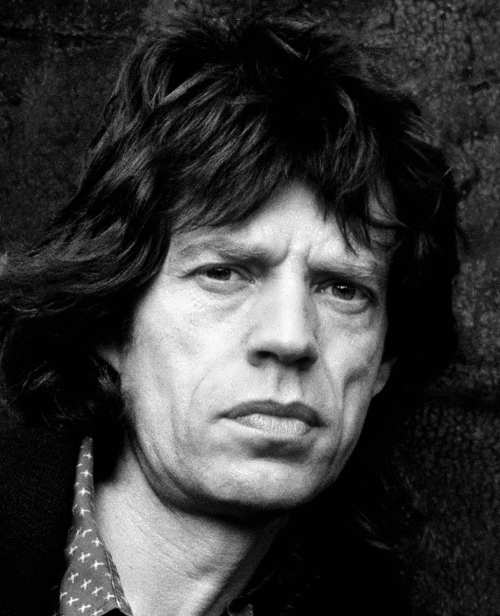 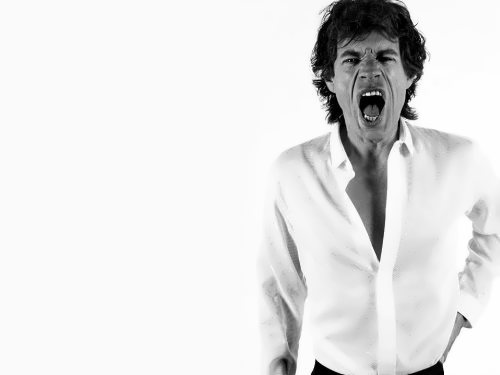 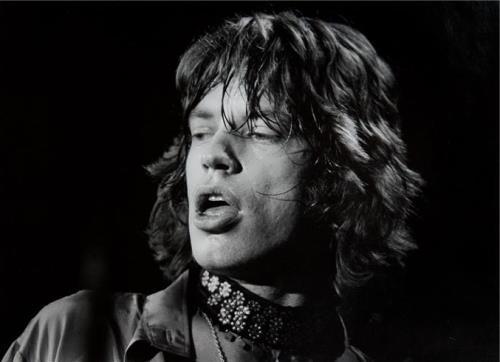 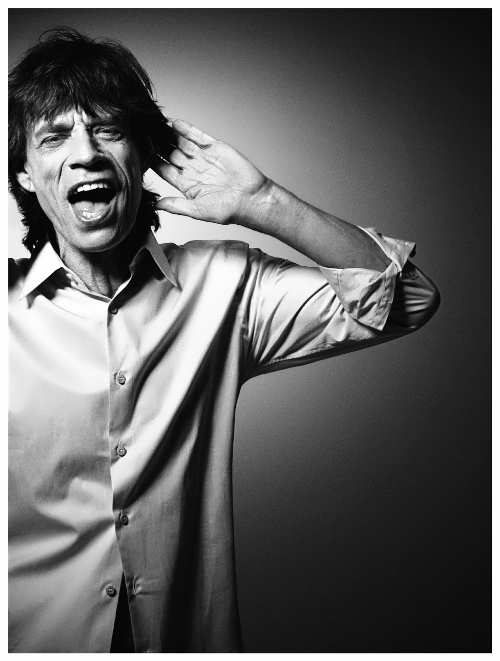 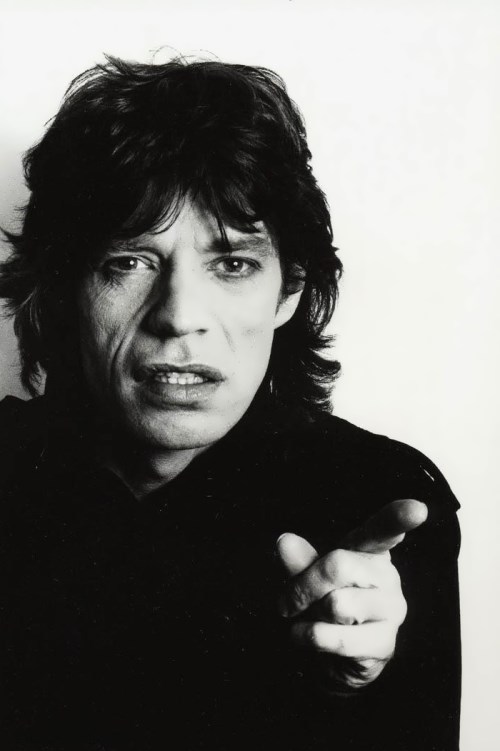 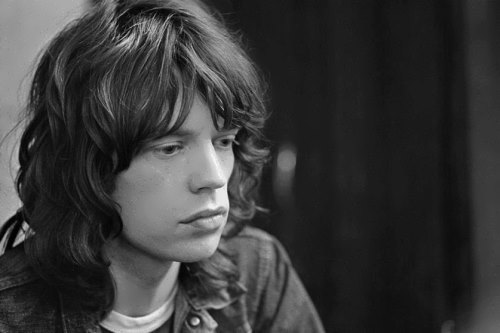 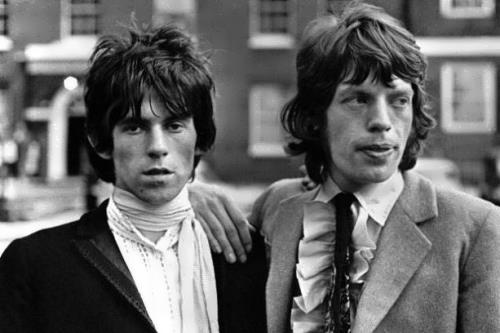 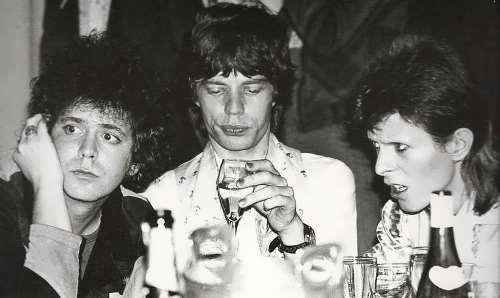 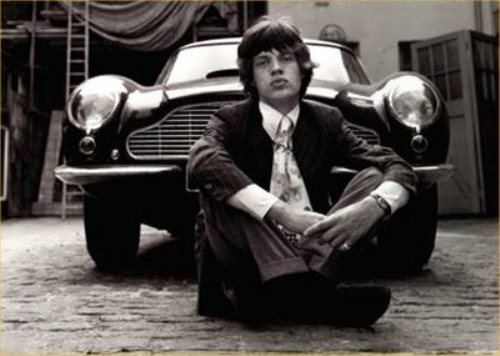 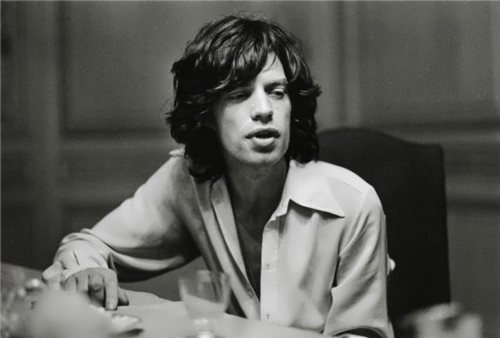 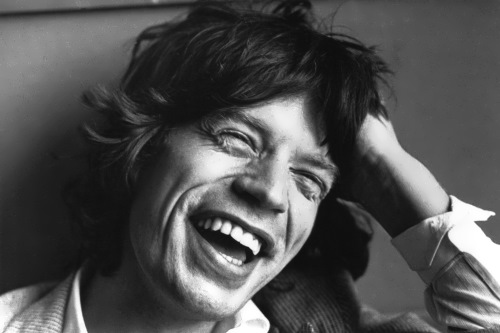 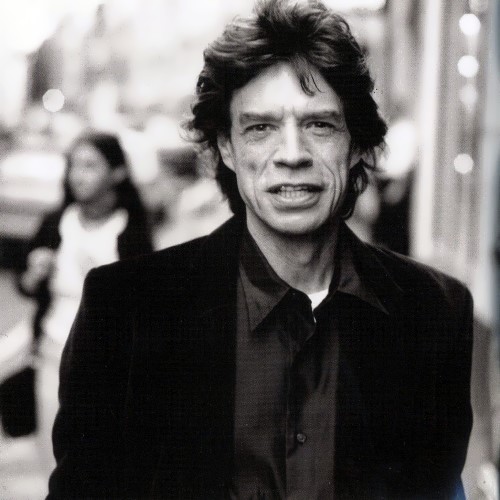 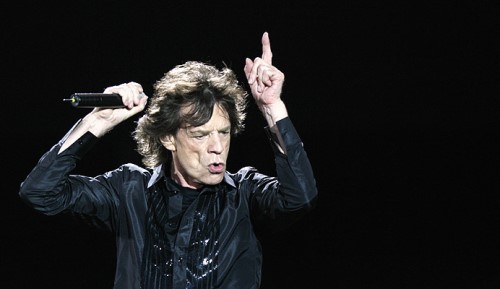 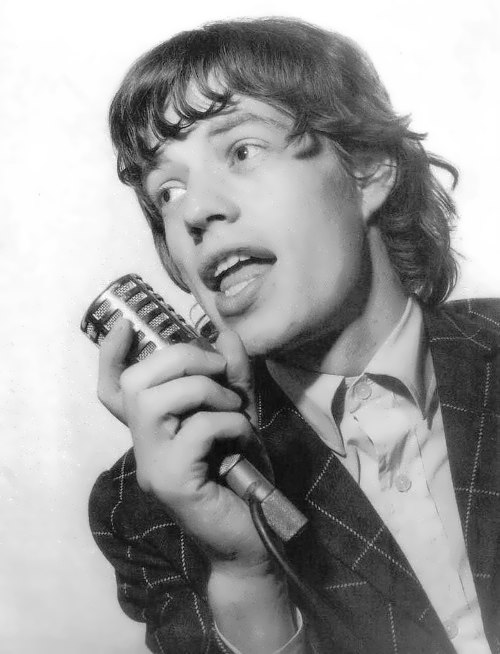 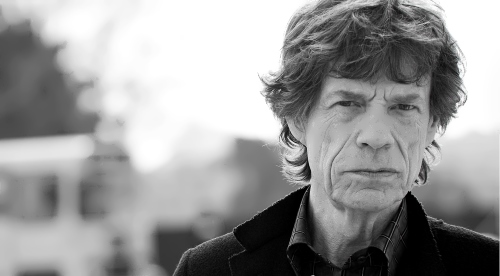 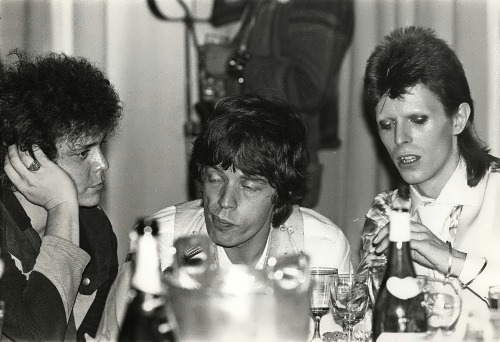 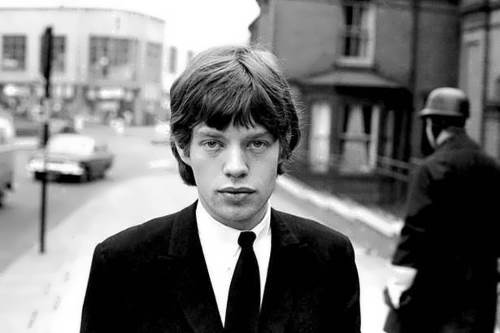 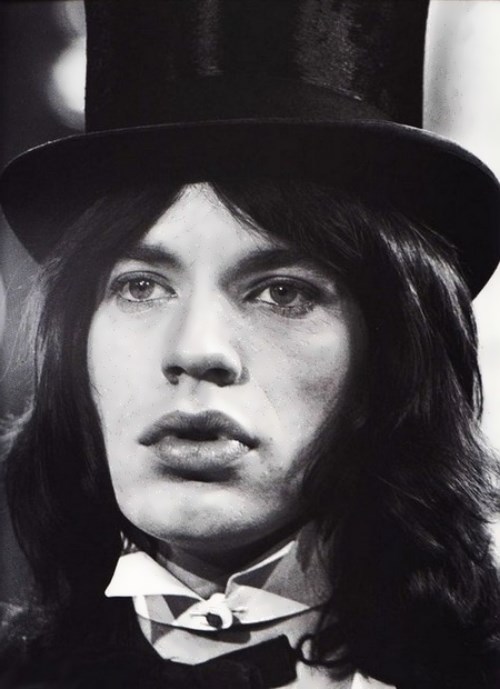 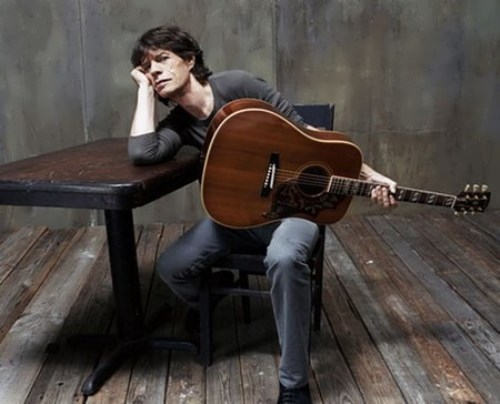 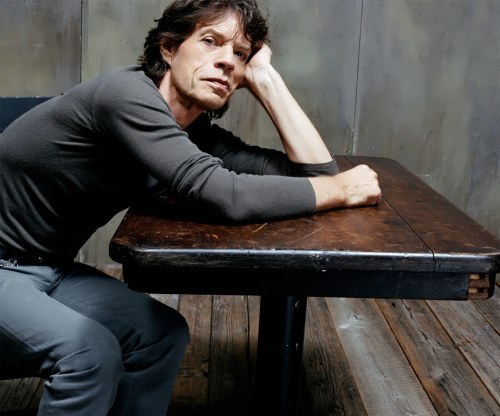 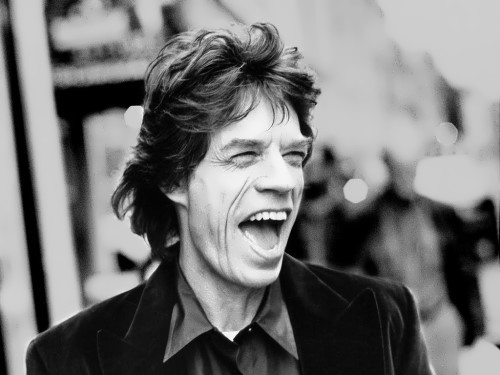