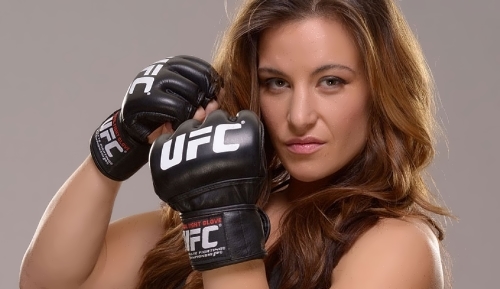 Miesha Tate is an American mixed martial arts fighter. She is former UFC and former Strikeforce women’s bantamweight champion. In March 2016 she took the fifteenth place in the official UFC ranking among the best pound for pound fighters and Sherdog put her in the first place in the women’s bantamweight rating. Tate is also grappling silver medalist in the weight category 63-72 kg according to the FILA.
Miesha Theresa Tate was born on August 18, 1986 in Tacoma, Washington. At school she was engaged in wrestling. In 2005, she won the Women’s State Championship school level. Then she won the state-level championship in the weight category 71 kg. Later she joined mixed martial arts club at Central Washington University. The head of the club was Bryan Caraway. Tate began fighting at amateur level and then began her professional career.
Tate’s debut took place in 2007 in a one-day Women’s Grand Prix HOOKnSHOOT. She defeated Jana Finney in the first round, but lost to Caitlin Young. 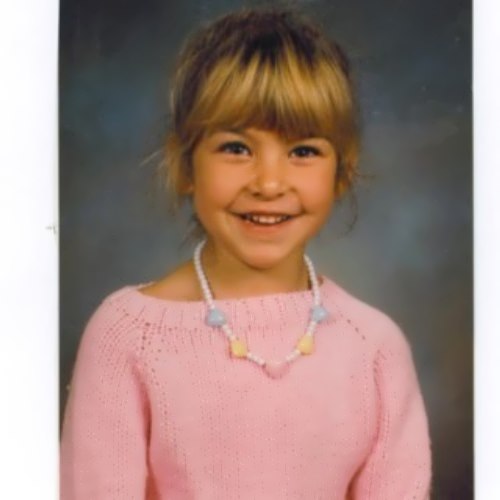 Miesha Tate in her childhood

On May 15, 2009 she took part in Strikeforce Challengers: Evangelista vs. Aina. Unfortunately Tate lost to Sarah Kaufman.
On August 13, 2010 in the women’s tournament Strikeforce Challengers: Riggs vs. Taylor Tate had two fights and defeated Maiju Kujala and Hitomi Akano. So Miesha became the champion of the tournament in the weight category 61 kg.
On July 30 2011 at Strikeforce tournament: Fedor vs. Henderson Tate won fight against Marloes Coenen.
In 2011 Miesha became the best female fighter of the year.
On March 3, 2012 at Tate vs. Rousey tournament Ronda Rousey won.
On August 18, 2012 at Strikeforce: Rousey vs. Kaufman tournament Tate defeated Julie Kedzie. 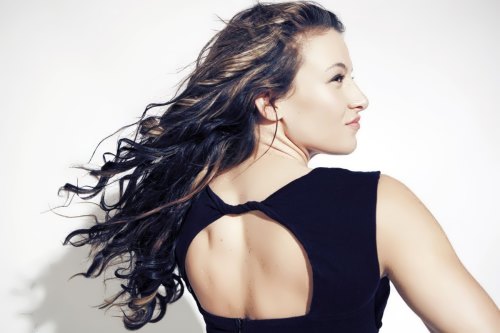 In February 2013 Tate signed a contract with the UFC and her first fight in the organization was on April 13, 2013 against Keith Zingano in The Ultimate Fighter 17 Finale. Tate lost.
On December 28, 2013 at UFC 168 Tate lost to Ronda Rousey again.
On March 5, 2016 at the MGM Grand Tate fought against Holly Holm and became the new UFC bantamweight champion after the victory.
On July 9, 2016 at UFC 200 Tate was defeated by Brazilian Amanda Nunez.
Tate starred in a documentary film directed by James Z. Feng – Fight Life. The film was released on January 12, 2012.
Fitness Gurls Magazine recognized Tate as “the most beautiful woman in the MMA.”
In July 2016 the film Fight Valley with Tate was released.

Personal life
Tate is in a relationship with UFC fighter Bryan Caraway. 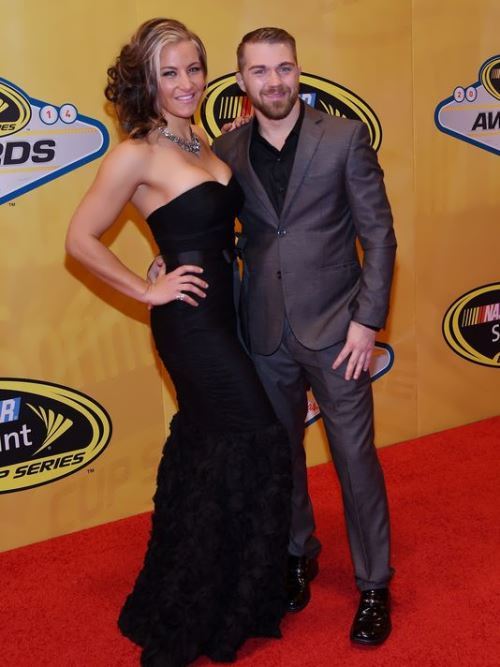 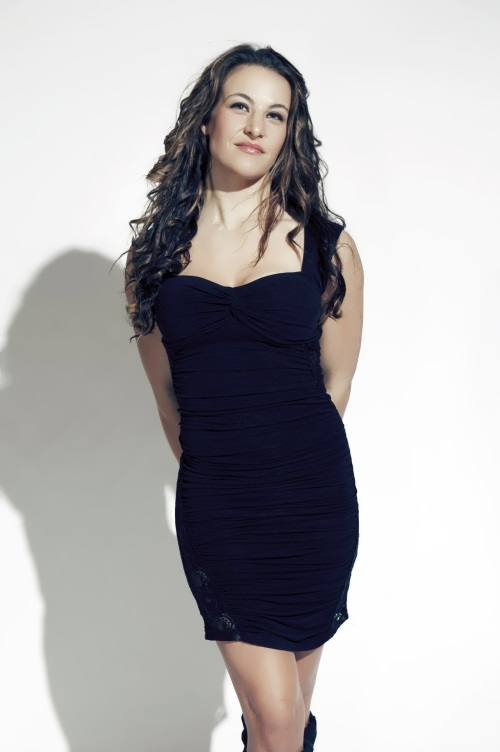 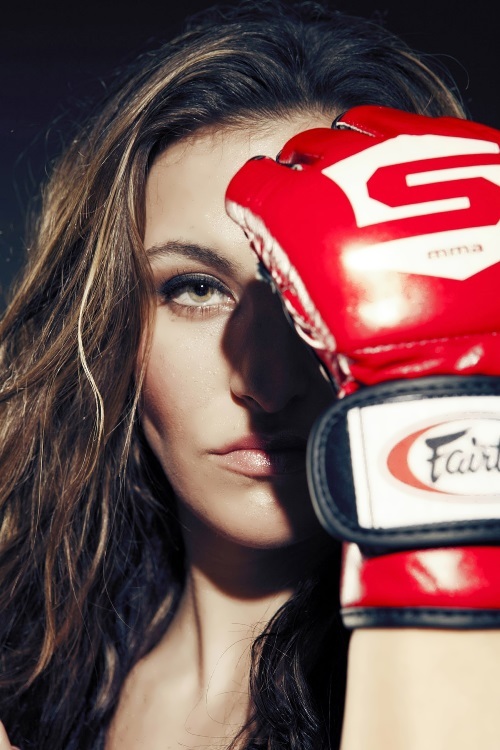 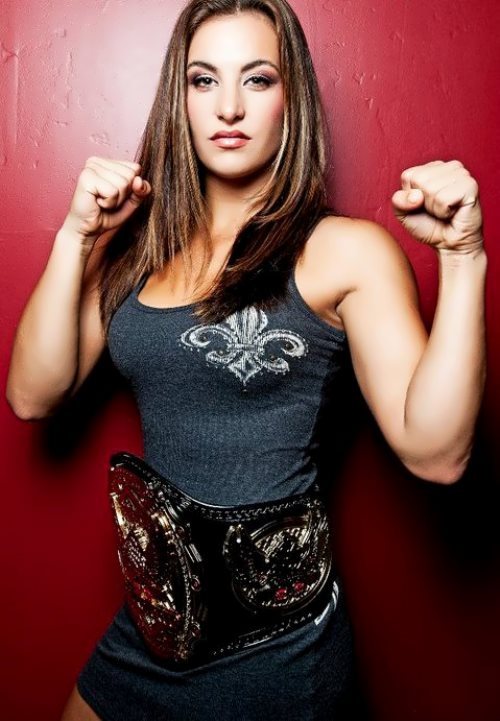 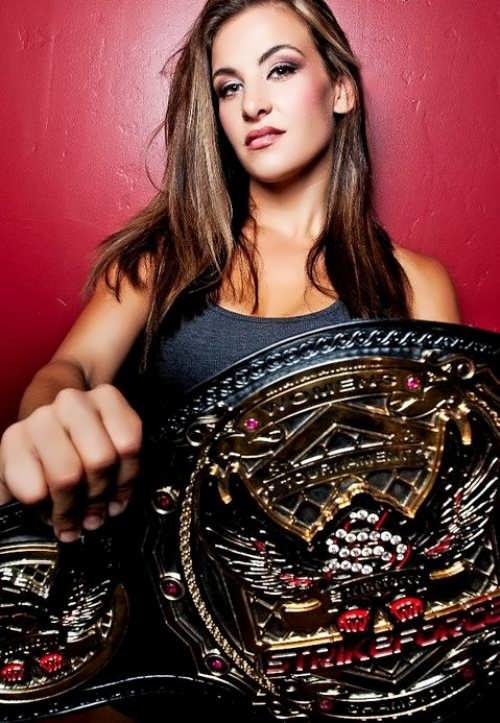 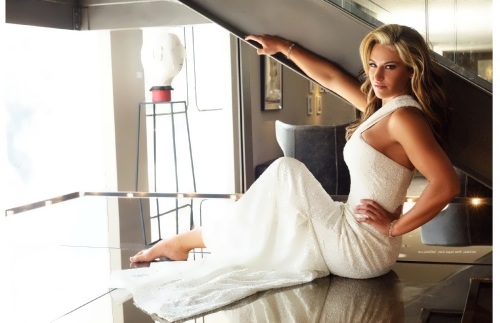 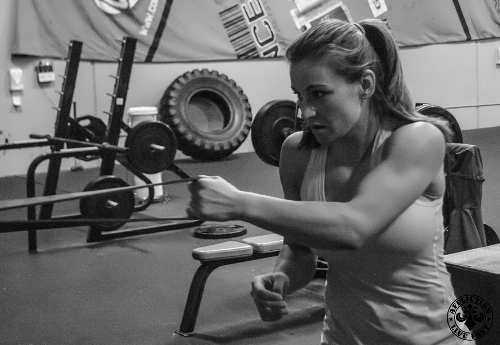 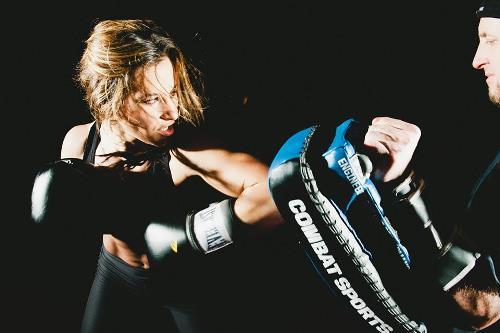 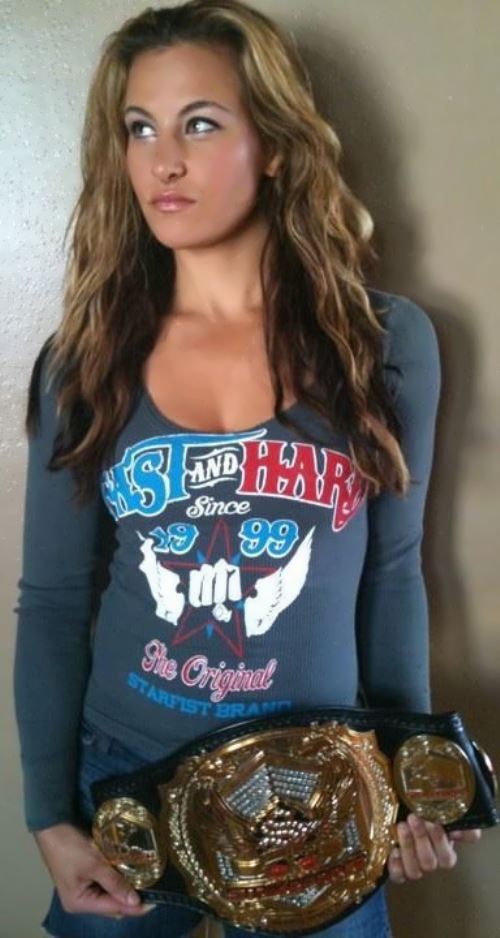 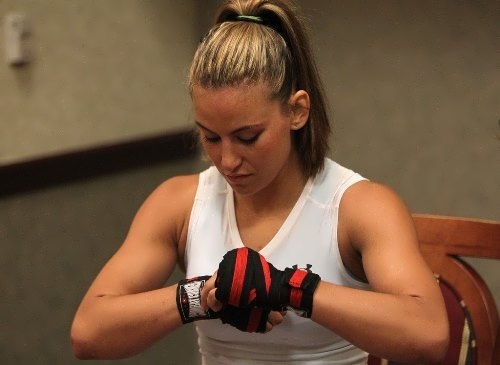 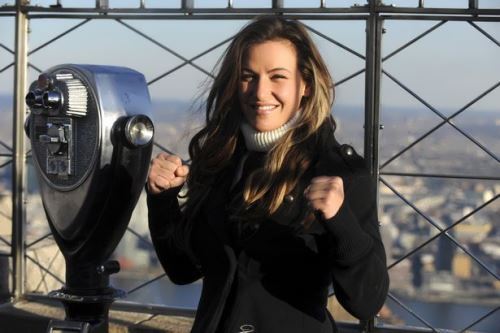 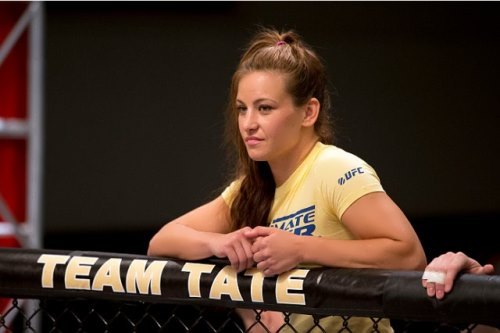 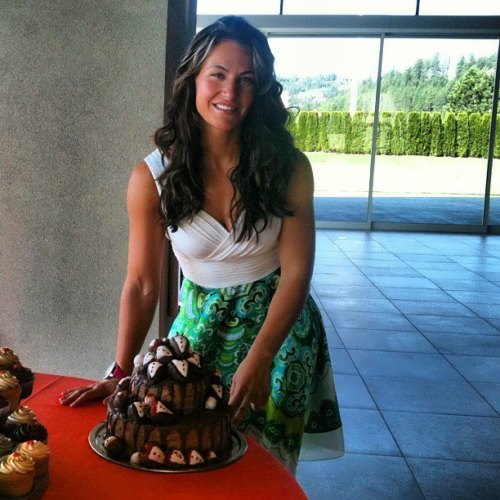 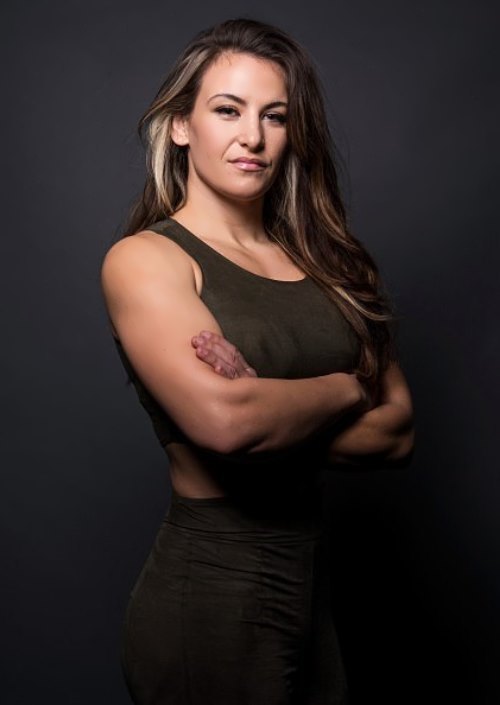 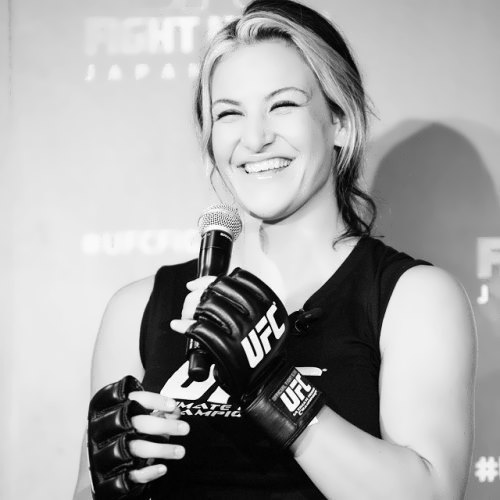 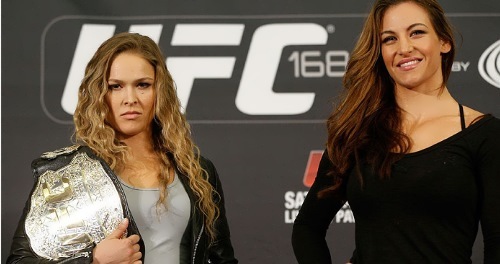