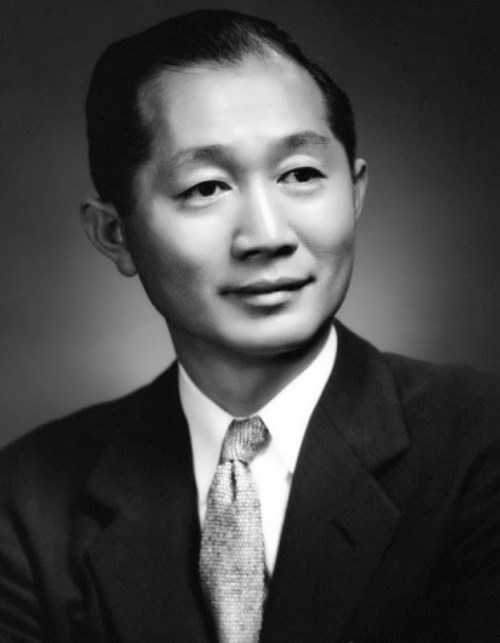 Minoru Yamasaki was an American architect, best known as the author of the project of the World Trade Center in New York City, destroyed on September 11, 2001. He is also known for architectural projects of the airport in St. Louis, a complex of buildings of the Institute of Arts and Crafts in Detroit, the American Concrete Institute.
Minoru was born on December 1, 1912 in Seattle, Washington. His parents came from Japan. He grew up in Auburn, Washington, and graduated from Garfield senior school in Seattle.
In 1929, he entered the College of Architecture at the University of Washington and in 1934 he received a Bachelor of Architecture. Every summer he worked in a fish factory to help pay for college. Often he worked from four o’clock in the morning until midnight.
After moving to New York in 1930 Yamasaki studied at New York University and worked in the architectural firm Shreve, Lamb & Harmon, the sponsors of Empire State Building.

In 1945, Yamasaki moved to Detroit, where he worked in Smith, Hinchman & Grylls. In 1949 he left Smith, Hinchman & Grylls and founded his own business.
The project of the Pacific Science Center, built in 1962, was his first project to receive international recognition. His first major project was the residential complex Pruitt-Igoe in St. Louis, Missouri, 1955.
In 1956, he won the Architect’s First Honor Award for his design of an airport in St. Louis, Missouri.
Yamasaki was different from other architects. His buildings give people a feeling of peace and happiness. Many of his designs have pools of water, flowers, and windows on the roof to let in light. He always designed buildings to please people. He designed more than 300 buildings.
Minoru Yamasaki died of stomach cancer on February 7, 1986. His firm, Yamasaki & Associates, lasted until the end of 2009. 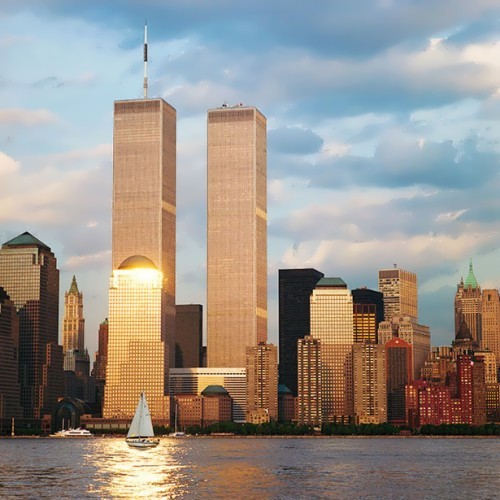 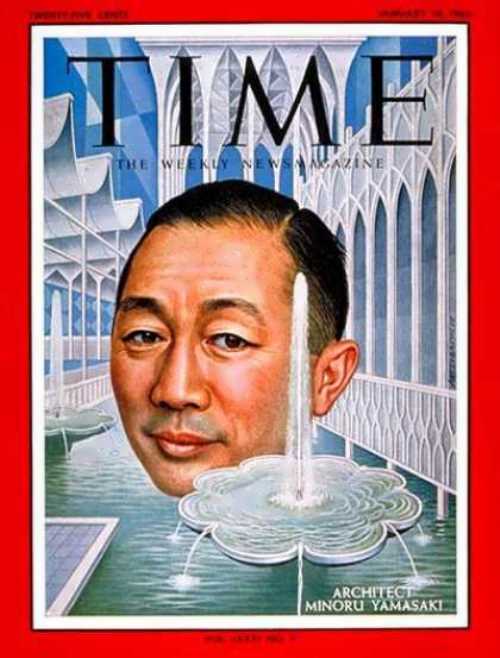 Yamasaki on the cover of Time magazine 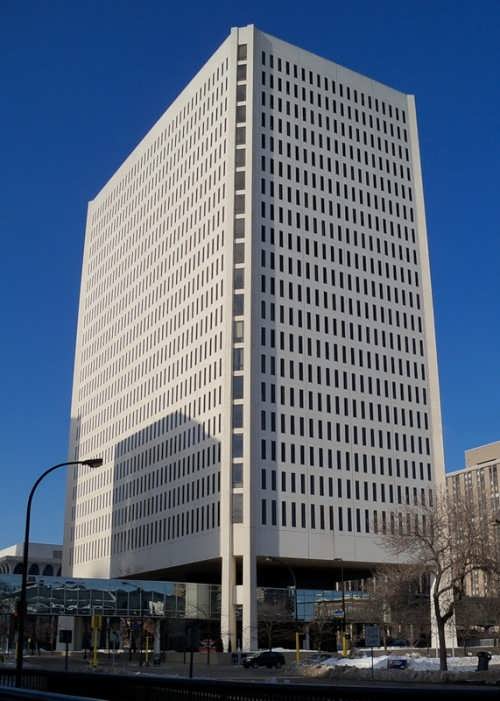 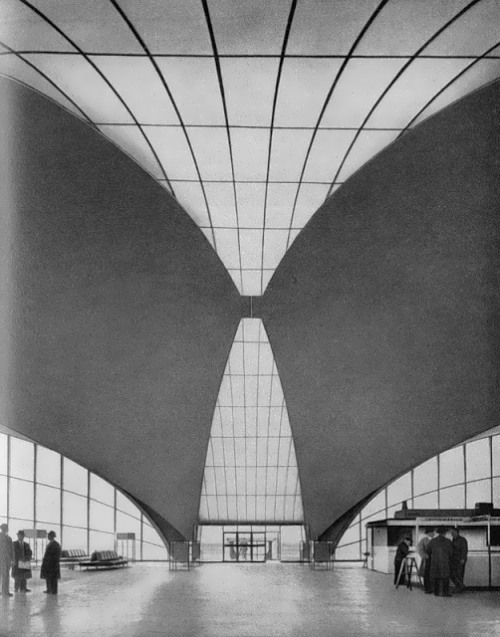 The main terminal of the airport in St. Louis 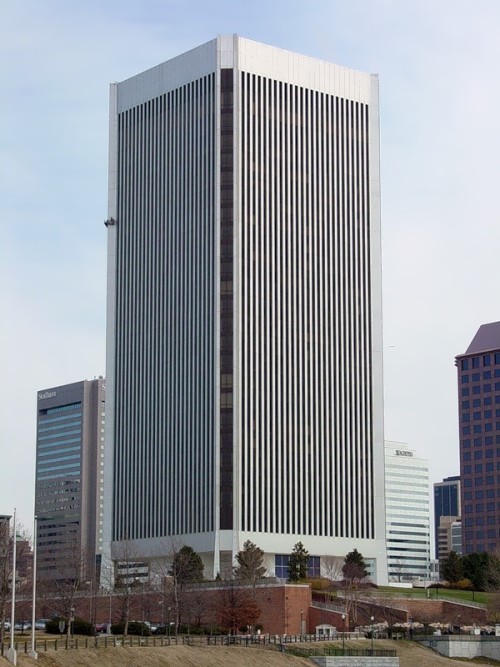 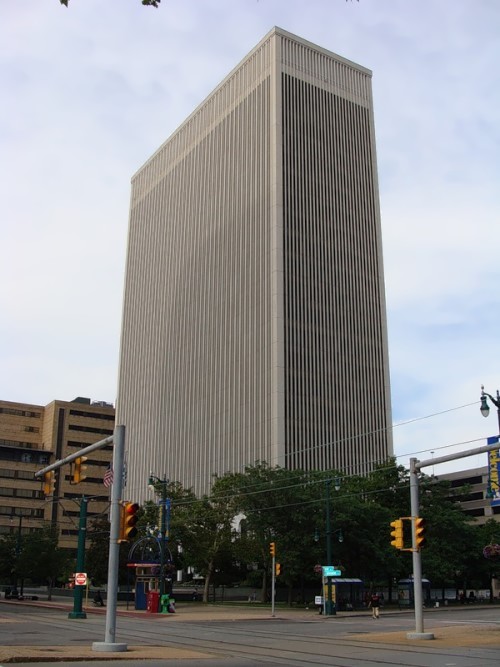 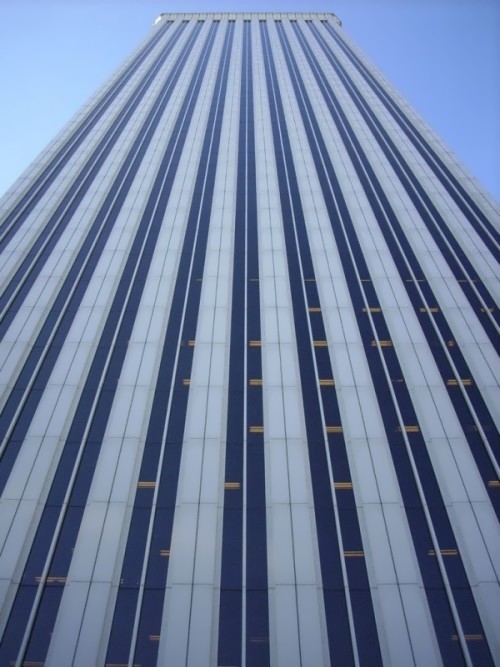 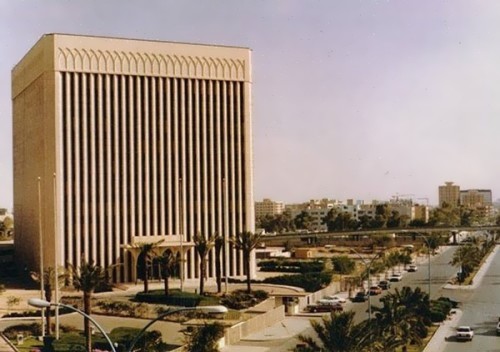 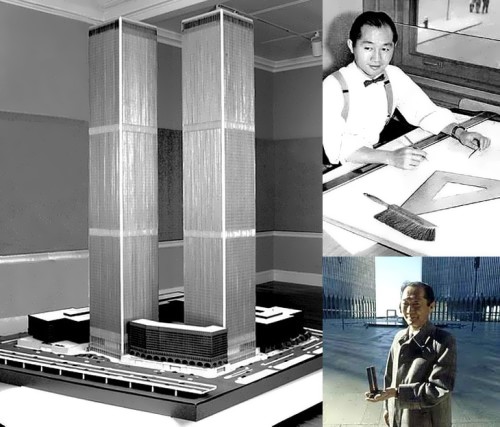 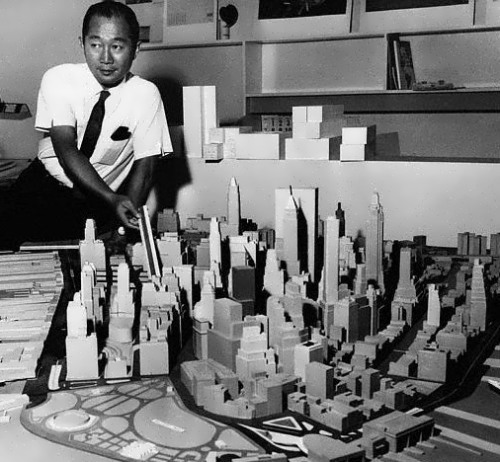