Cleo de Merode was a French dancer, star of the Belle Epoque. Her name firmly established in the history of world culture. French dancer remembered not only for her choreographic skills. There were so many rumors about her personal life. Even after years it is difficult to understand where there is truth and where is fiction.
Her fate was always shrouded in mystery.
Her full name was Cleopatra Diane de Merode. She was born on September 27, 1875 in Paris. Cleo was the daughter of the Austrian landscape painter Karl Freiherr de Merode (1853-1909).
The girl graduated from the ballet school at the National Opera in Paris. She made her stage debut at the age of 11. At the Paris World Exhibition in 1900 she performed Cambodian dance. She danced at the Folies-Bergere and performed in Hamburg, Berlin, St. Petersburg, Budapest, and New York. Thanks to her rare beauty she was a favorite model of many painters, sculptors and photographers of the era.

She was painted by Degas, Toulouse-Lautrec, Boldini, Friedrich August von Kaulbach, Franz von Lenbach, photographed by Reutlinger Leopold, Felix Nadar and his son Paul. Postcards with her images were extremely popular in the late XIX – early XX centuries.
In 1896 Illyustrason magazine chose her as the beauty queen.
Merode was the first dancer in the Russian Ballet, who performed in a duet with a man.
In 1926, Cleo appeared in German movie Frauen der Leidenschaft.
In Vienna, her beauty attracted the attention of Gustav Klimt, their relationship later became the plot of Raoul Ruiz’s film Klimt (2006).
Belgian King Leopold II was among her fans. Despite all attempts to protect her good name, she had the reputation of king’s courtesan. There was another scandal. When Alexander Falger presented nude sculpture Dancer (Cleo posed him) no one wanted to believe that she was modest and chaste. Cleo said that only the face of the sculpture was her.
Cleo died on October 11, 1966 in Paris and was buried at the Pere Lachaise cemetery. 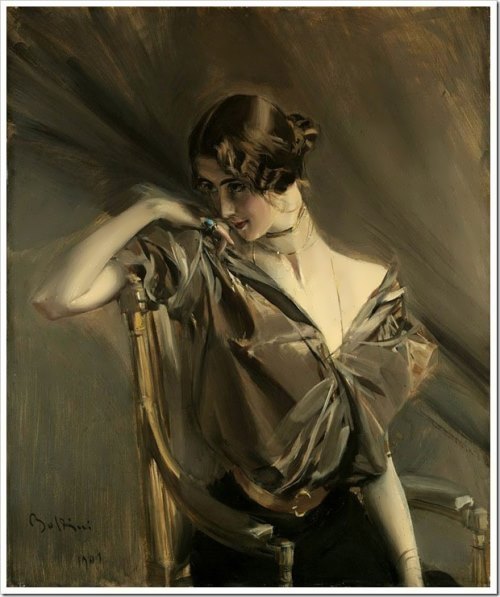 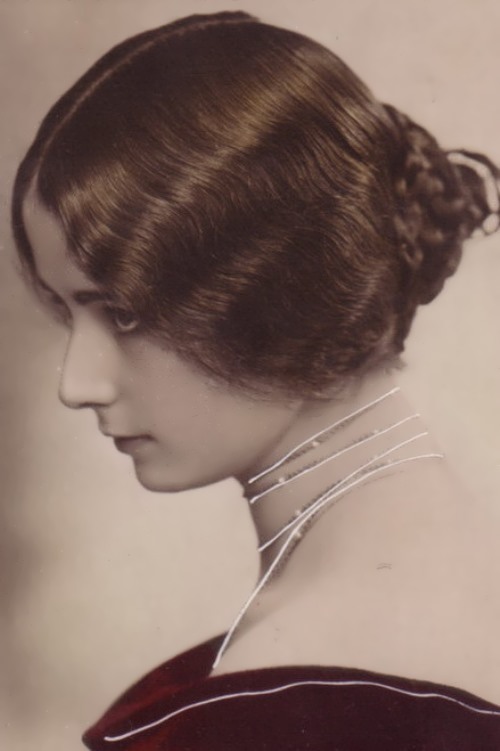 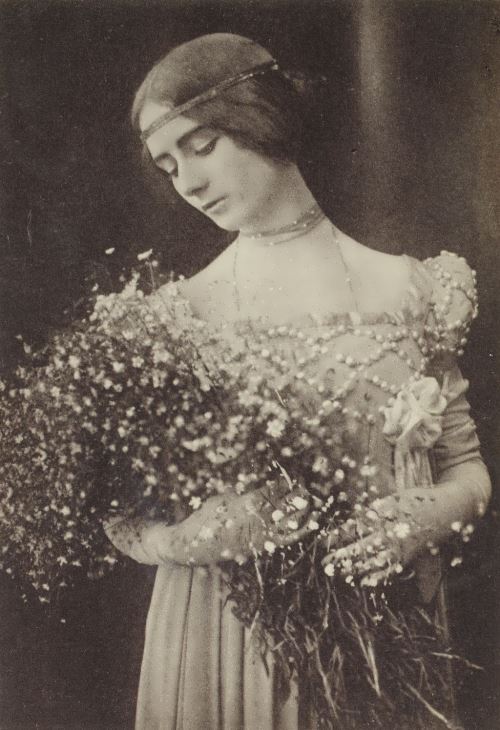 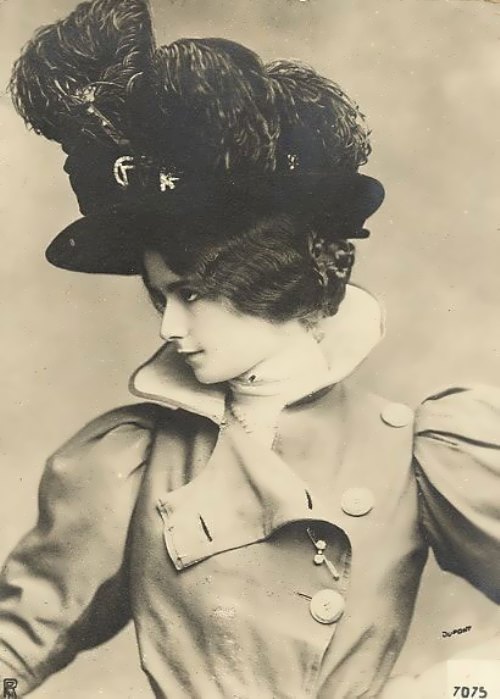 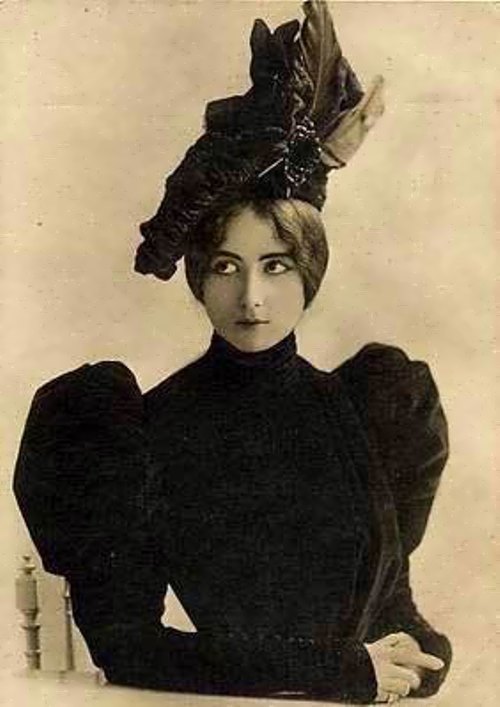 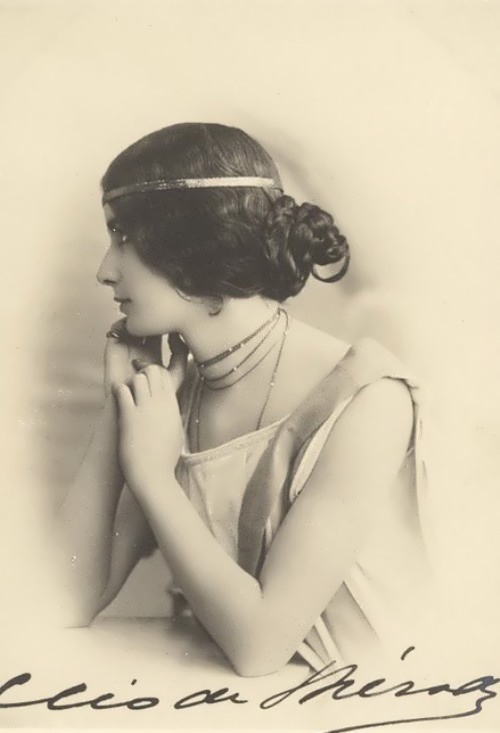 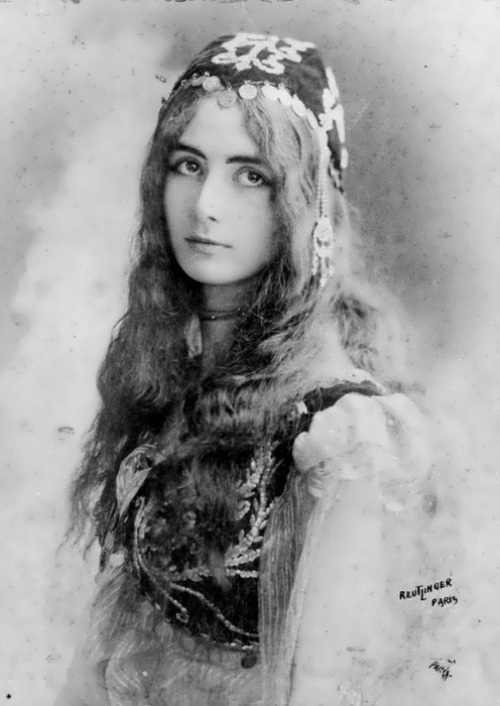 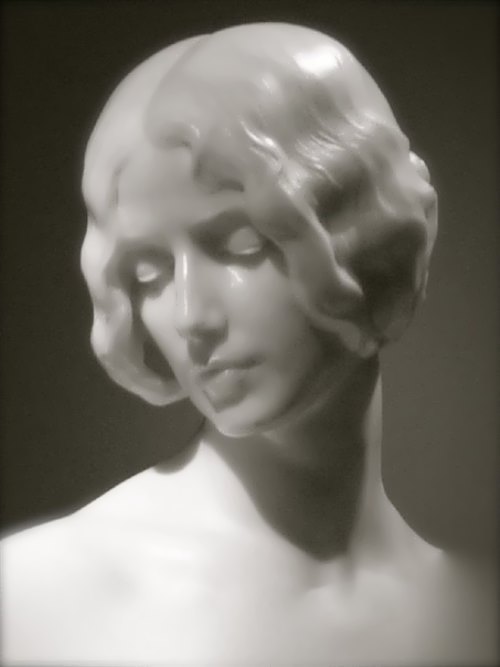 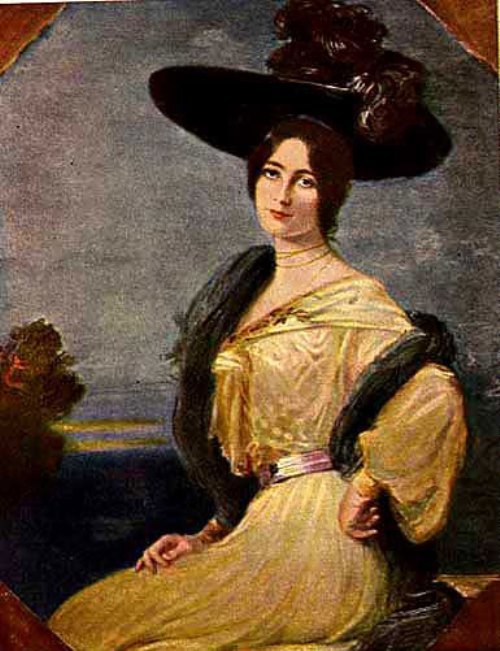 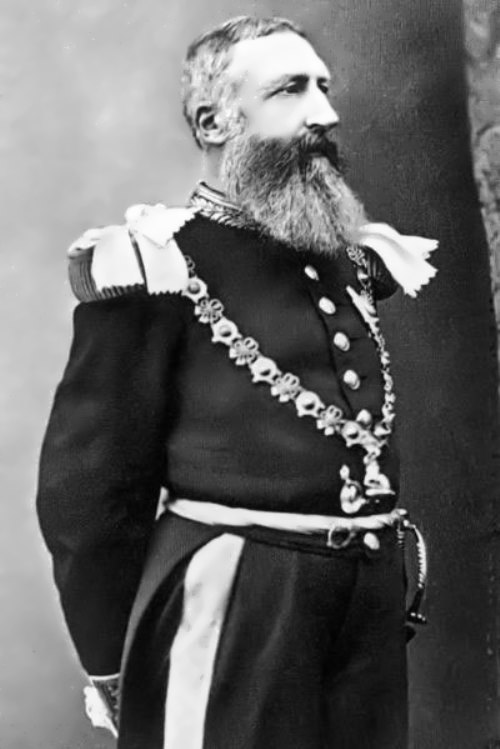 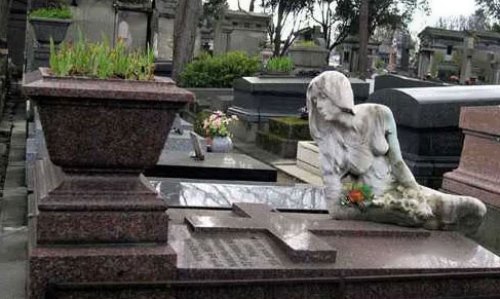 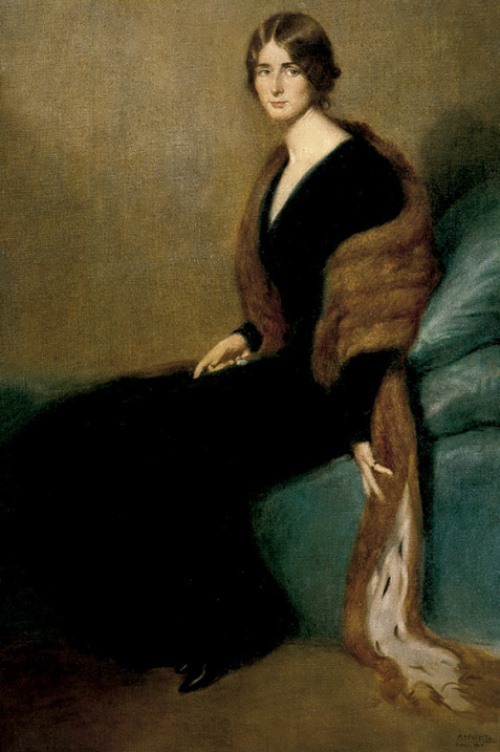