Naya Rivera is an American actress and singer, widely known for her role of cheerleader Santana Lopez in Fox musical comedy-drama series Glee.
Naya Marie Rivera-Dorsey was born on January 12, 1987 in Valencia, California, but lived most of her life in Los Angeles. She has Puerto Rican, African and German roots. When Naya was only eight months old she and her mother moved to Los Angeles, where the girl became a child model.
As a child model, she has appeared in numerous commercials, including several for Kmart store. At the age of four she made her debut in the comedy series The Royal Family where she played one of the main roles. Although the show started quite well, but when the star of the series Reddy Fox died ratings quickly went down and the channel closed the show after one season. However, Rivera was nominated for Young Artist Award.

From 1992 to 2002 she played small roles in such TV series as The Fresh Prince of Bel-Air, Family Matters, Live Shot, Baywatch, Smart Guy, The Jersey, House Blend, Even Stevens and The master of Disguise. In 2002, she appeared in the music video for B2K’s song Why I Love You. In the same year she had a role in the sitcom The Bernie Mac Show. Later she appeared in the series 8 Simple Rules and CSI: Miami.
In 2009, Rivera got the role of cheerleaders Santana Lopes in the musical television series Glee. Her character was well received by critics and audiences in the first season and in the second season she became one of the central characters. She left the show after five seasons, but returned briefly in the sixth.
In 2010, Rivera took the 61st place in the list of 100 Sexiest Women according to Maxim magazine, and a year later she took the 43rd. In 2011 AfterEllen.com placed her in first place in the list of 100 Sexiest Women. In 2012 she took the first place again.
On September 17, 2013 Rivera released her debut single Sorry.
In 2014, Rivera made her debut on the big screen in the thriller House. In 2015 she has joined the cast of Lifetime comedy Devious Maids as the new maid, at the same time becoming a co-host of the ABC show The View.

Personal life
In April 2013, Rivera began dating American rapper Big Sean. In October 2013, the couple announced their engagement, but in April 2014 they broke up.
On July 19, 2014 Naya married actor Ryan Dorsey, whom she had met three months before their wedding. Their son Josie Hollis Dorsey was born on September 17, 2015. 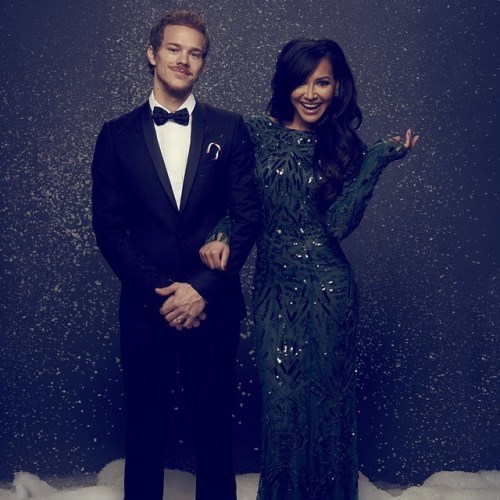 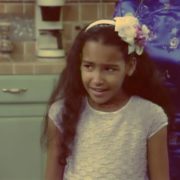 Naya in her childhood 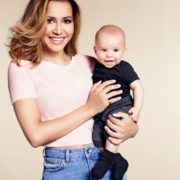 Naya Rivera and her son 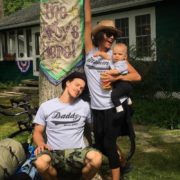 Naya Rivera, her husband and their son 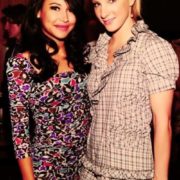 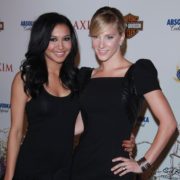 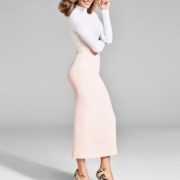 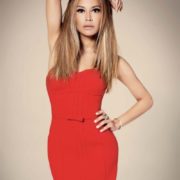 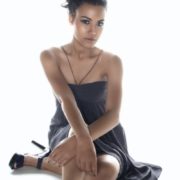 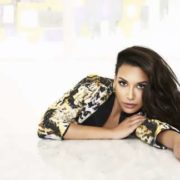 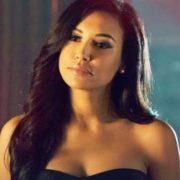 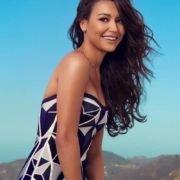 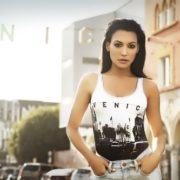 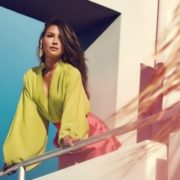 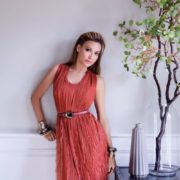 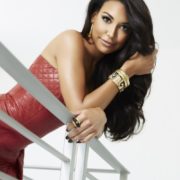 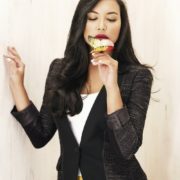 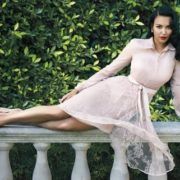 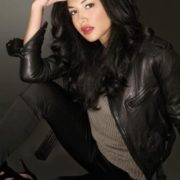 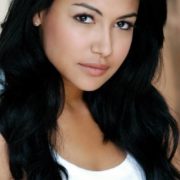 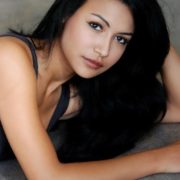 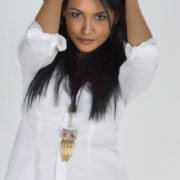 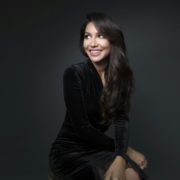 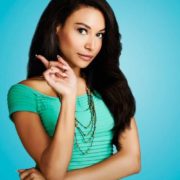 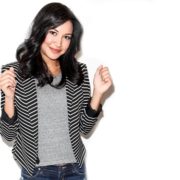 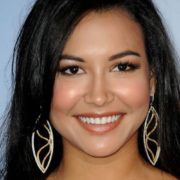 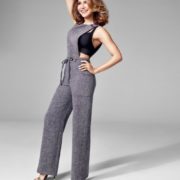 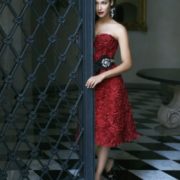