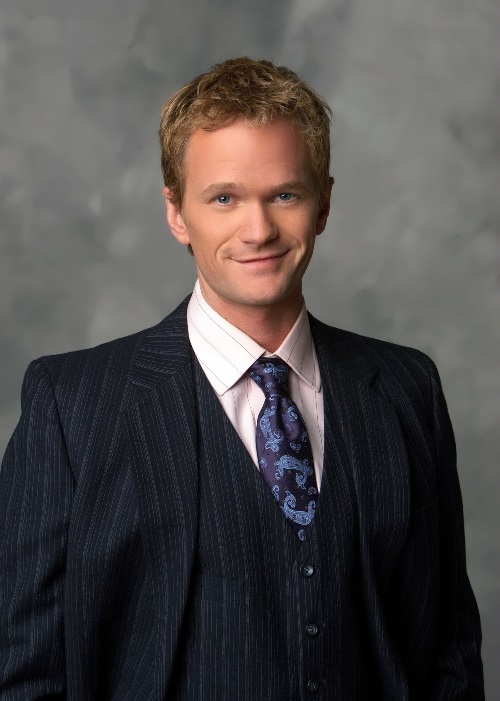 Neil Patrick Harris is an American actor, singer and magician. He was the winner of Tony and Emmy awards and was nominated for Golden Globe. He is best known for the role of Barney Stinson in the TV series How I Met Your Mother. In October 2011, Harris was awarded a star on the Hollywood Walk of Fame.
Neil Patrick Harris was born on June 15, 1973 in Albuquerque, New Mexico, and grew up in Ruidoso, New Mexico. Neil played the role of Toto in the school theater production The Wizard of Oz.
His father Ron is a lawyer and his mother Sheila is a writer. They moved to Albuquerque in 1988 and in the same year Harris made his debut in two movies: Purple People Eater and Clara’s Heart with Whoopi Goldberg in main role. A year later, when Neil was 16 years old, he was invited to star in Steven Bochco’s television series Doogie Howser, MD (1989).

In 1991, he graduated from the Cueva High School in his hometown.
In 1997, he played the role of Karl Jenkins in Starship Troopers.
The actor is best known for his role of Barney Stinson in the TV series How I Met Your Mother.
In 2000, he starred in the film The Next Best Thing.
In 2003 he played on Broadway and worked in Cabaret with Deborah Gibson and Tom Bosley.
In 2004, Neil appeared in one of the episodes of Law & Order in the role of a serial killer. In the same year he played in the movie Harold and Kumar Go to White Castle.
In 2008, he starred in the mini-series Dr. Horrible’s Sing-Along Blog, where he played the main character.
In 2012, he starred in a cameo role in the film American Pie: American Reunion.
In 2014, he played in a comedy A Million Ways to Die in the West. In the same year, Neal starred in the film Gone Girl and was nominated for Oscar, Golden Globe, and BAFTA.
In 2014, Neil Patrick could be seen in the fourth season of American Horror Story.
On February 22, 2015 the actor was a presenter of Oscar award ceremony.
Harris is a fan of magic and tricks, and he is also an illusionist, like his character in the TV series How I Met Your Mother. 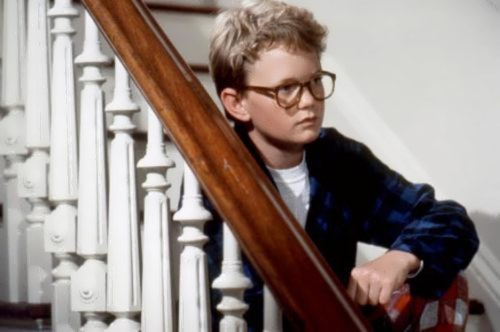 Neil Patrick Harris in his childhood

Personal life
Actor David Bartek is his husband. He played a cameo role in the TV series How I Met Your Mother.
On October 12, 2010 their twins, a girl and a boy, were born by a surrogate mother.
In September 2014 the couple officially legalized their relationship in Italy.
Photos from kinopoisk.ru 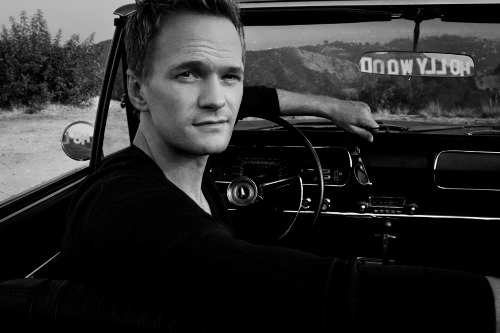 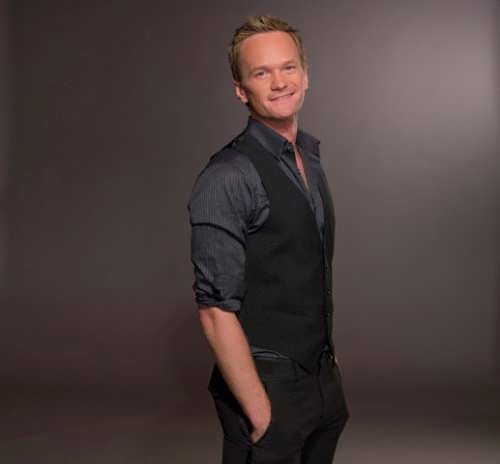 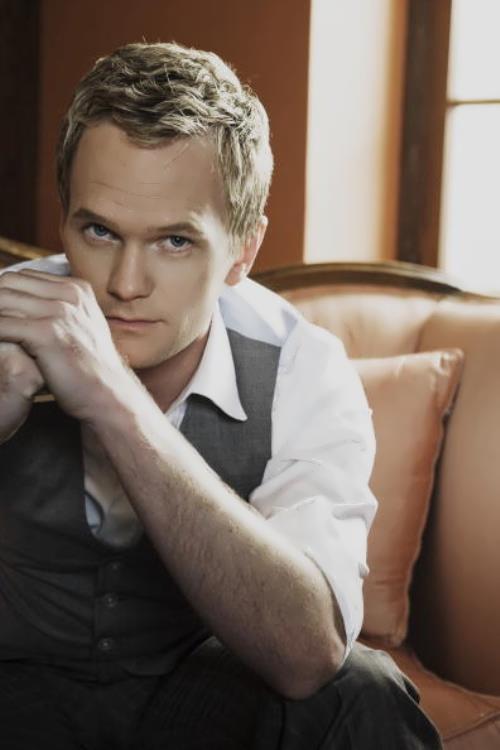 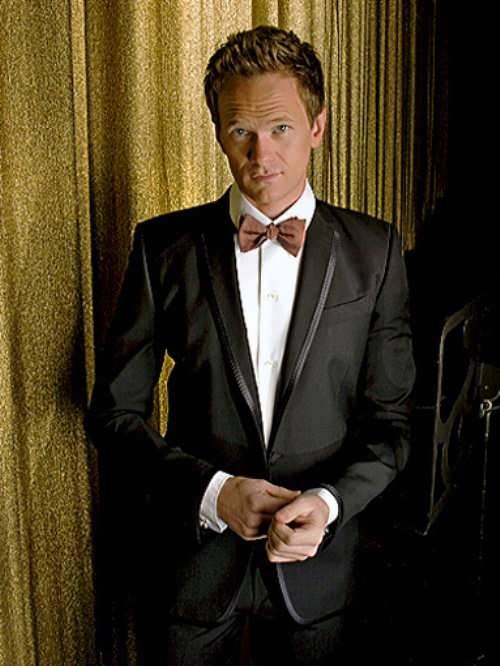 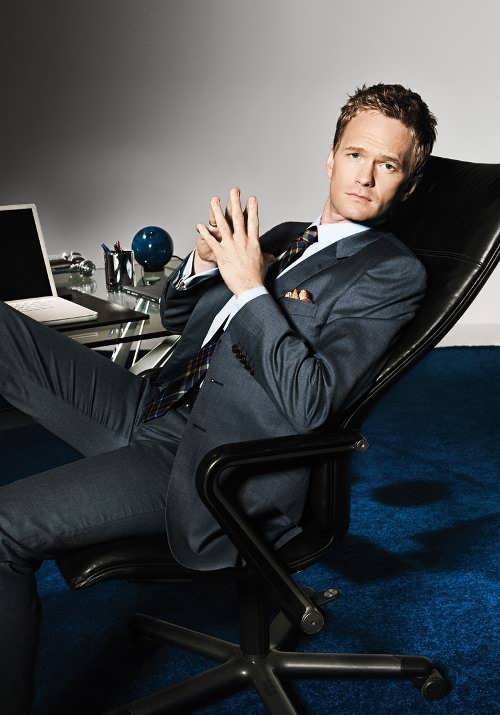 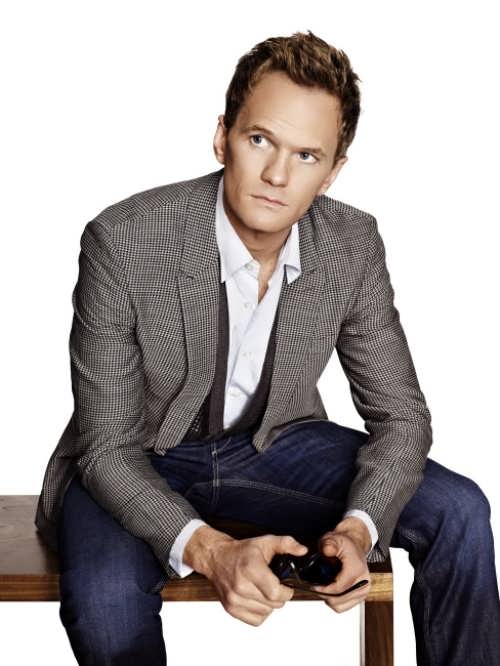 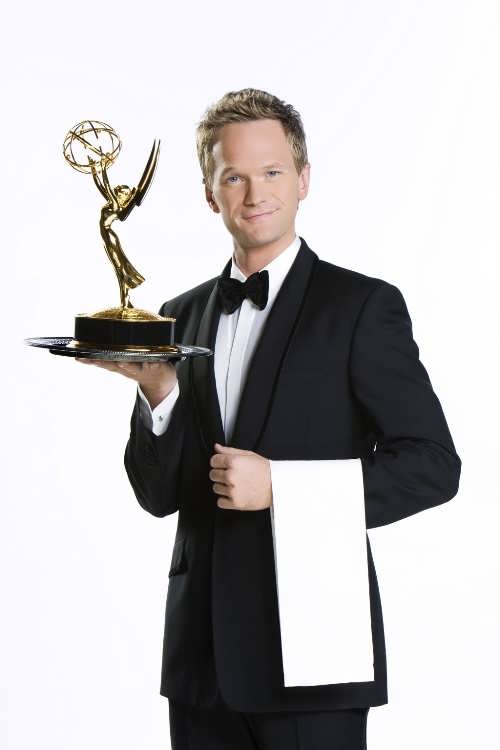 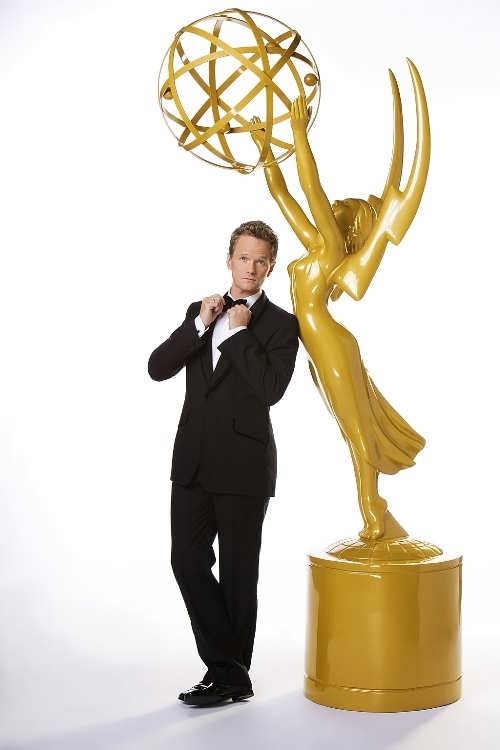 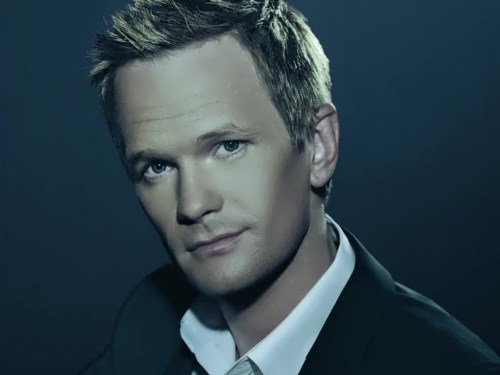 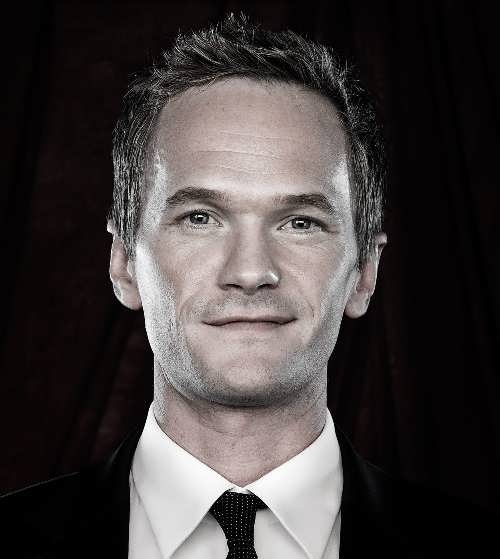 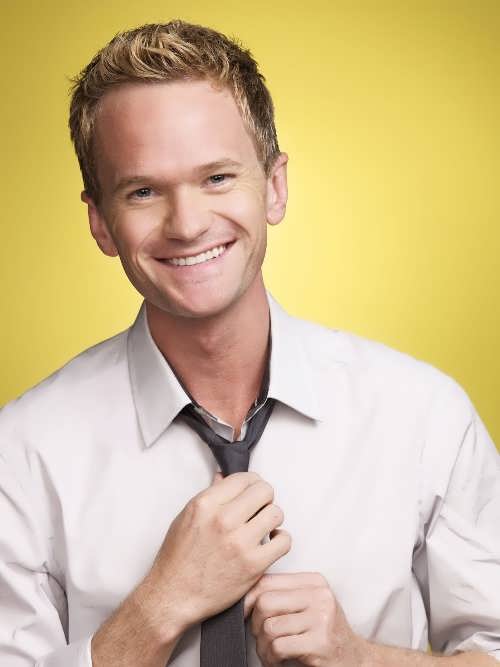 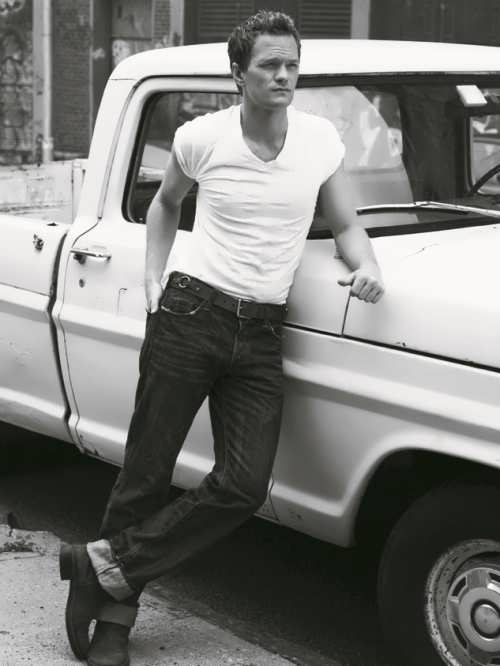 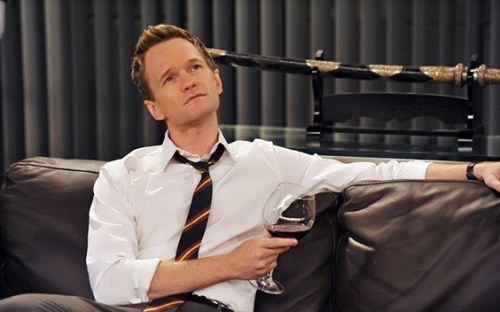 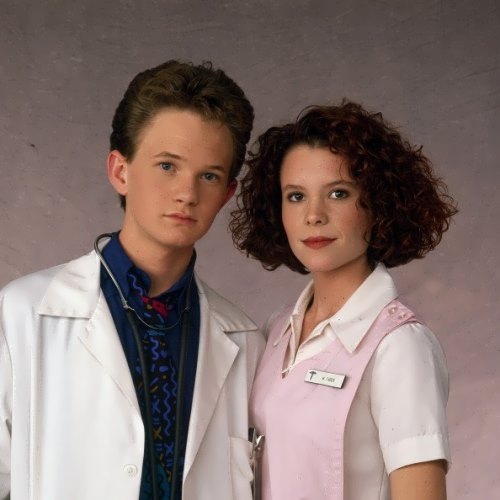 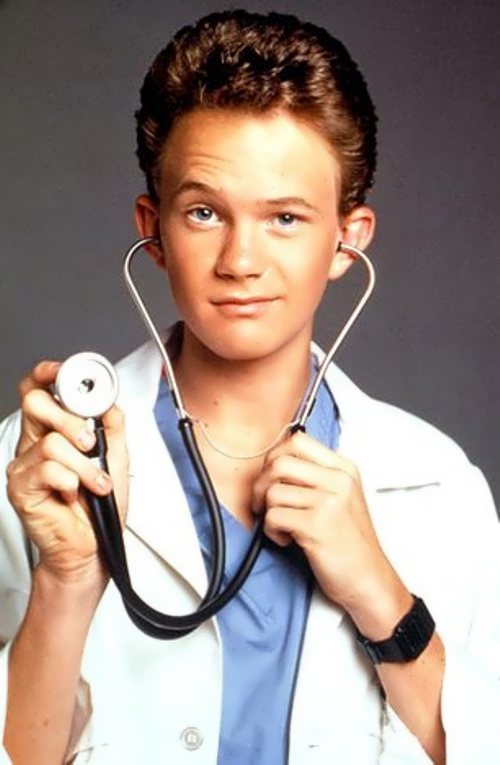 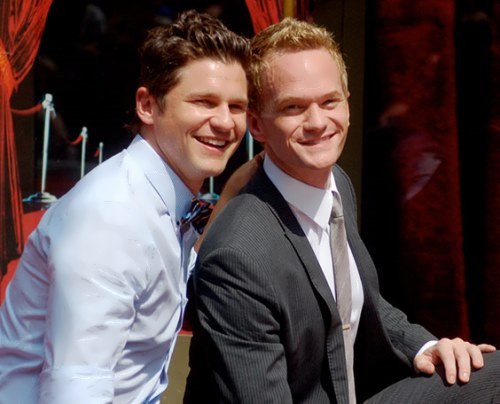 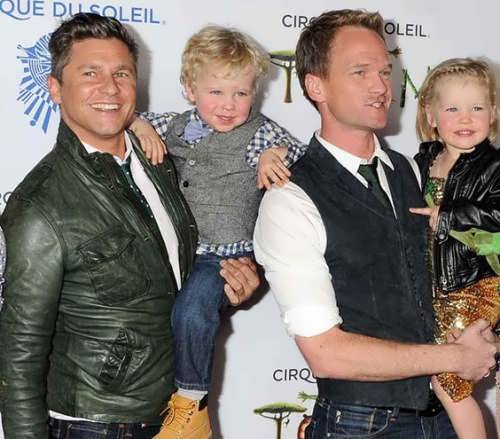 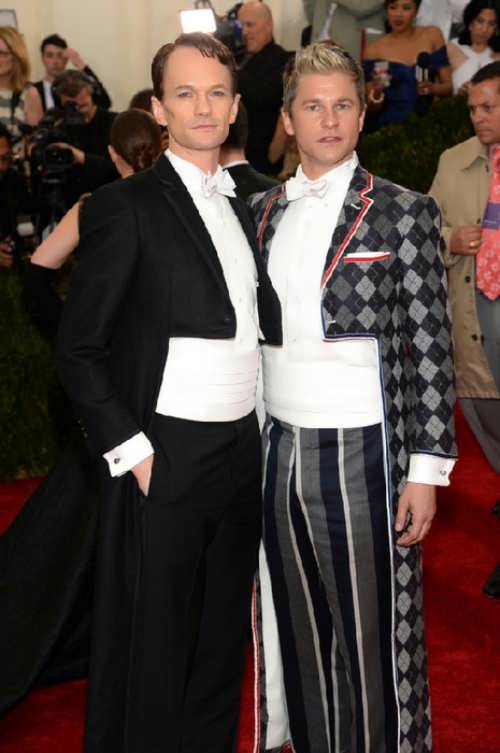 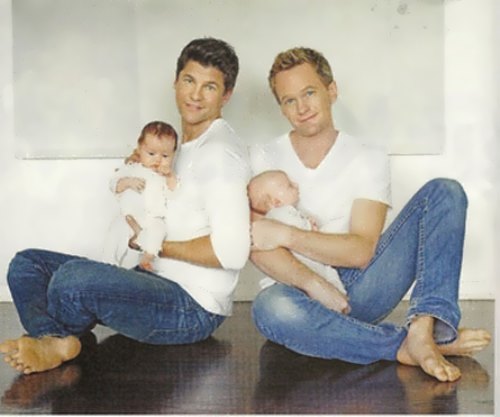 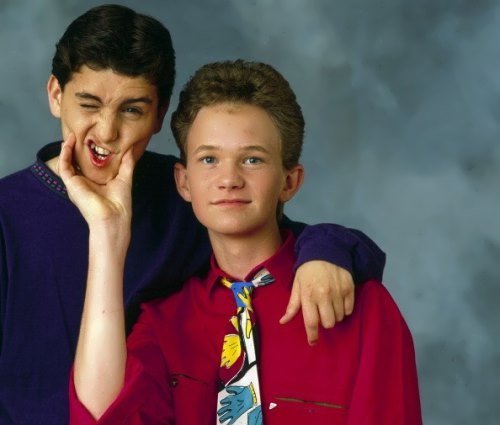 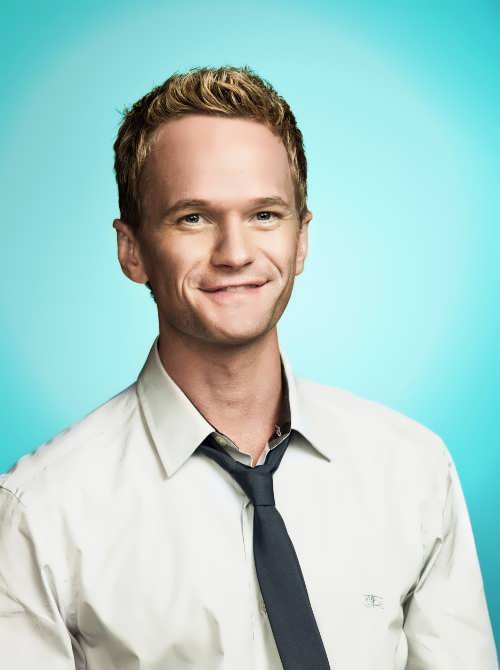