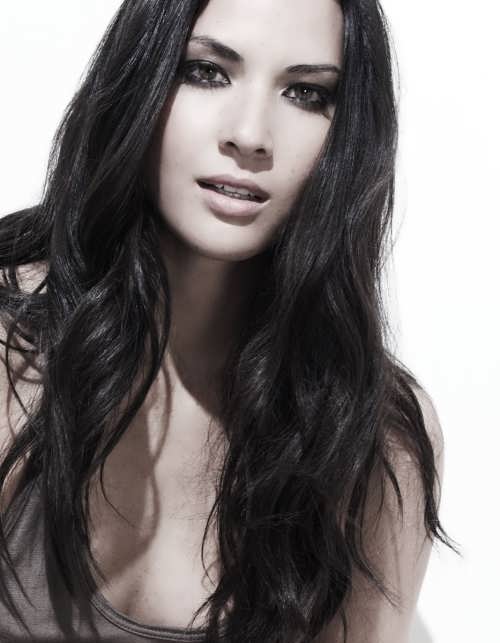 Olivia Munn is an American actress, comedienne, model, television presenter and writer. At the beginning of her career, she was known as Lisa Mann, but in 2006 she began to use Olivia Munn in personal and professional spheres.
Lisa Olivia Munn was born on July 3, 1980 in Oklahoma City, Oklahoma. When Munn was two years old, her mother married US Air Force soldier. Although the family moved many times, Munn mostly grew up in Tokyo, Japan. During that time she appeared in several local theater productions, and later became a model in the Japanese fashion industry. When Olivia was fifteen years old her mother and stepfather divorced and she moved to Oklahoma, where graduated from Putnam City North High School. Munn graduated from the University of Oklahoma where she studied journalism and Japanese theater.
Munn moved to Los Angeles to pursue an acting career. In 2004, she got a job on Fox Sports Net channel and worked as a reporter on American football and women’s basketball, but soon left the job.

Olivia is a Maxim magazine model.
In 2004 she began her career as a film actress. Munn has appeared in 11 feature films and several television series.
In 2004 she made her debut in the horror film Scarecrow Gone Wild and also starred in music video for Zebrahead’s song Hello Tomorrow.
In 2006, Olivia got the role in the series Beyond the Break, which she played for two seasons.
In 2007, she played the role of secretary in Rob Schneider’s comedy Big Stan, and in 2008 starred in the thriller Insanitarium.
In 2010, Munn starred in Jon Favreau’s science fiction film Iron Man 2 along with Robert Downey Jr., Mickey Rourke and Gwyneth Paltrow.
In 2010-2011, the actress played in the TV series Perfect Couples and in 2011 she starred with Sarah Jessica Parker in the comedy I Don’t Know How She Does It.
In 2012, Olivia played her first leading role on the big screen. She appeared in the role of Audrey in the comedy The Babymakers. In the same year she starred in Steven Soderbergh’s comedy drama Magic Mike.
In 2014, Olivia, along with Eric Bana and Edgar Ramirez starred in the horror film Deliver Us from Evil. In the same year Munn alongside Johnny Depp starred in the comedy Mortdecai.
In 2006 her photos appeared in Foam magazine. Since then she was a model for such magazines as Men’s Edge, Complex, Men’s Health, Fair and Playboy.
Olivia published her own book entitled Suck It, Wonder Woman: The Misadventures of a Hollywood Geek.
Munn is against animal fur. She said that any sane person should refuse to use fur in order to save the lives of animals. 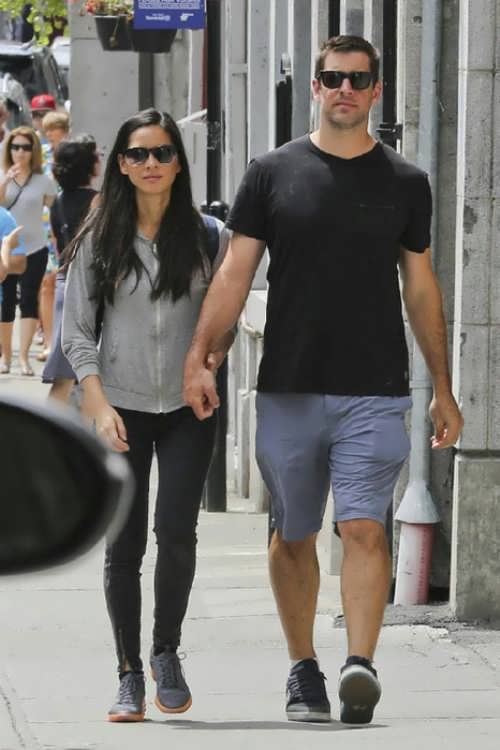 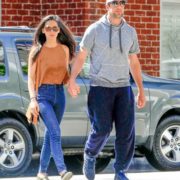 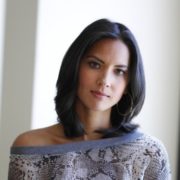 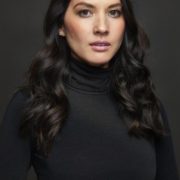 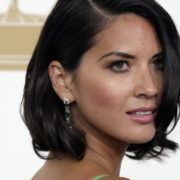 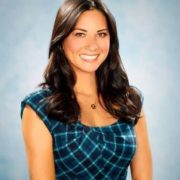 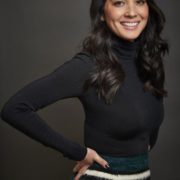 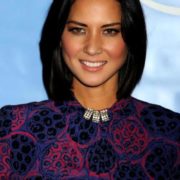 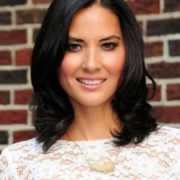 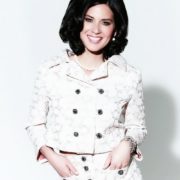 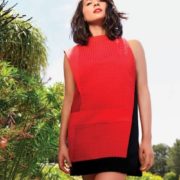 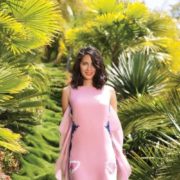 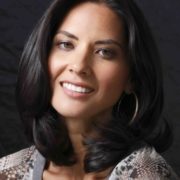 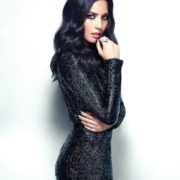 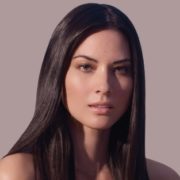 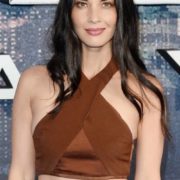 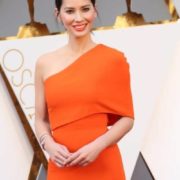 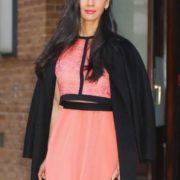 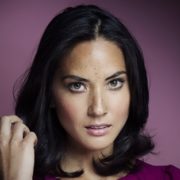 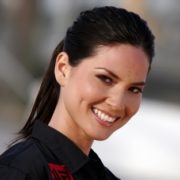 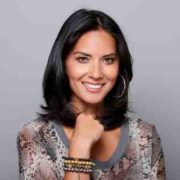 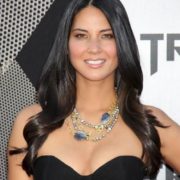 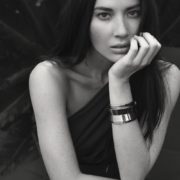 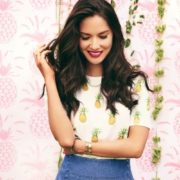