Pixee Fox, 26-year-old Swede who lives in the US, has always admired the heroines of cartoons, which in her opinion, have just perfect appearance. The girl also wanted to become perfect, and one day she decided to change her appearance with the help of plastic surgery.
Inspired by the animated cartoon characters Jessica Rabbit and Holli Wood, the young Swede began to change her appearance in November 2015. The girl trains a lot in the gym, focusing on the lower body part. Despite the extremely thin waist, Pixie wears a corset.
She transformed from a very charming young girl into a real wife of the rabbit Roger.

Pixie’s life before plastics was no different from hundreds of thousands of other lives of successful Swedish ladies. The girl received good education and worked as an engineer in the average company. If you look at Pixie’s photo before the plastic, you will see a beautiful girl with a good figure.
To become like her idol Jessica Rabbit, the Swede had several plastic surgeries. First of all, she greatly increased her breasts, and then pumped her lips. Regular injections of Botox have become a routine program for a 25-year-old lady. But even such a radical transformation did not satisfy the perfectionist, and then she decided to remove six ribs in order to get a wasp waist. Now the owner of a 36-centimeter waist constantly wears a corset and eats only liquid food.
Her very attractive female figure has turned into something fantastic after 18 plastic surgeries. To become even more “perfect”, Pixie made hair and eyelashes extensions, and then installed eye implants of turquoise color in India.
Fox spends about 5 hours a day on sports.
As for me, Pixie spoiled not only her health, but her whole life, chasing after “ideal beauty”.
The complete list of Pixie’s operations:
Removal of ribs – $ 9000;
4 rhinoplasty – $ 19,000;
4 breast augmentations – $ 40,000;
2 liposuctions – $ 7000;
2 eyelid plastics – $ 8,000;
1 ear plastic – $ 5,000;
1 Eyebrow lift – $ 3200;
1 buttock lift – $ 12,000;
Coolsculpting – $ 1000;
Injections into the cheeks – $ 7,500;
Lip injections – $ 7,500
Total = $ 119,200 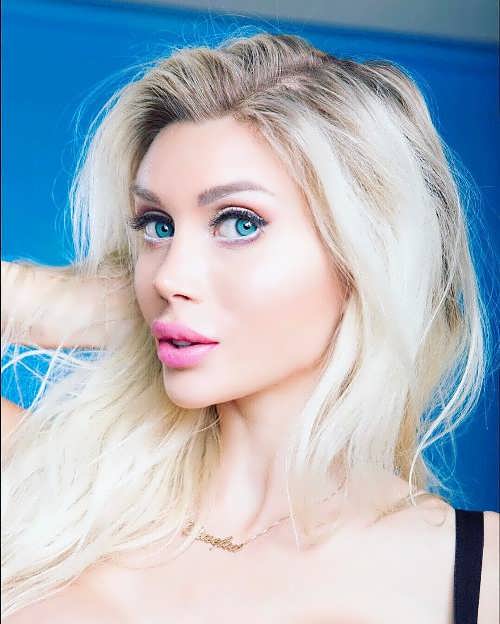 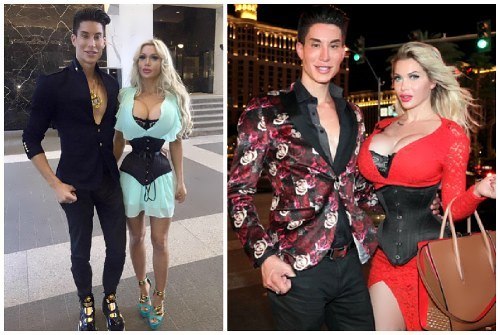 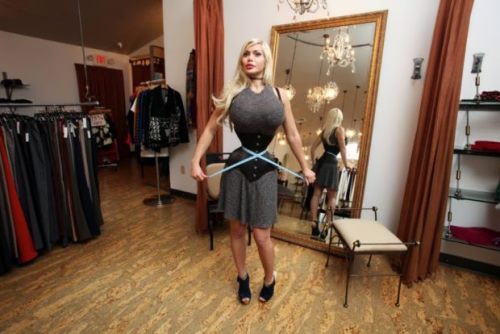 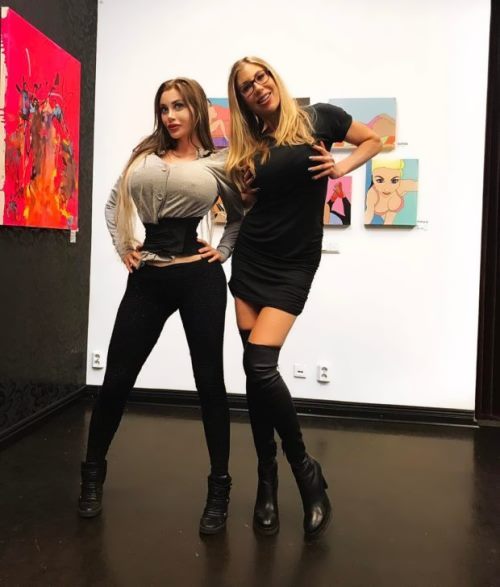 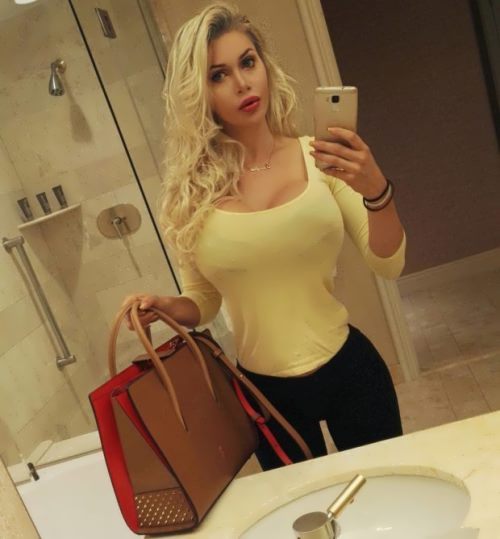 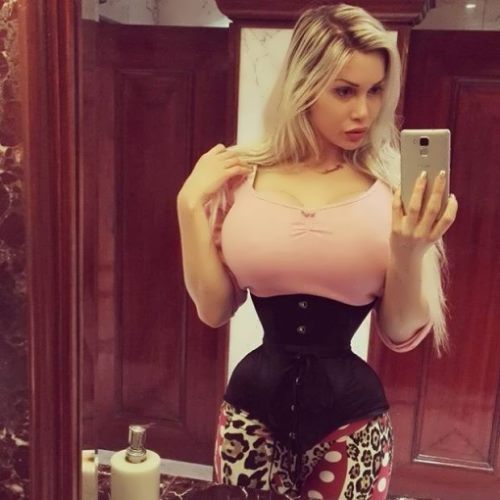 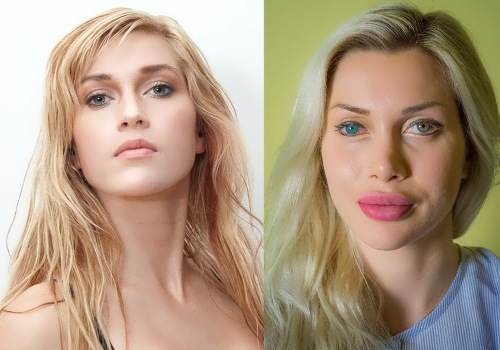 Pixie Fox before and after plastics 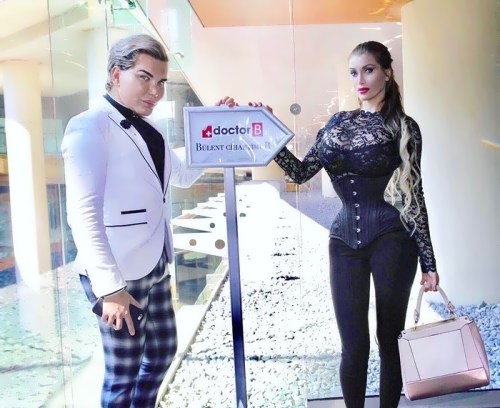 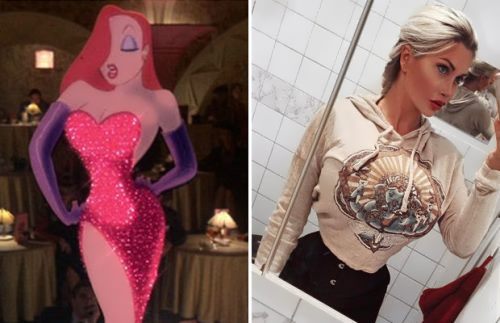 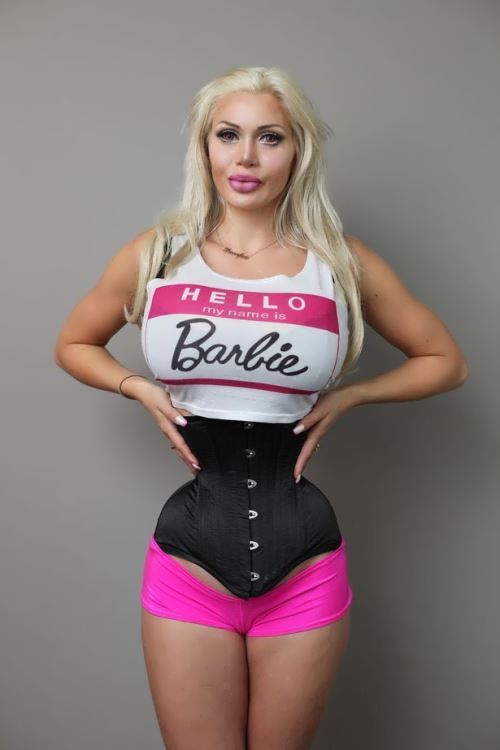 Swede spent $ 120,000 on plastic to become like a cartoon heroine 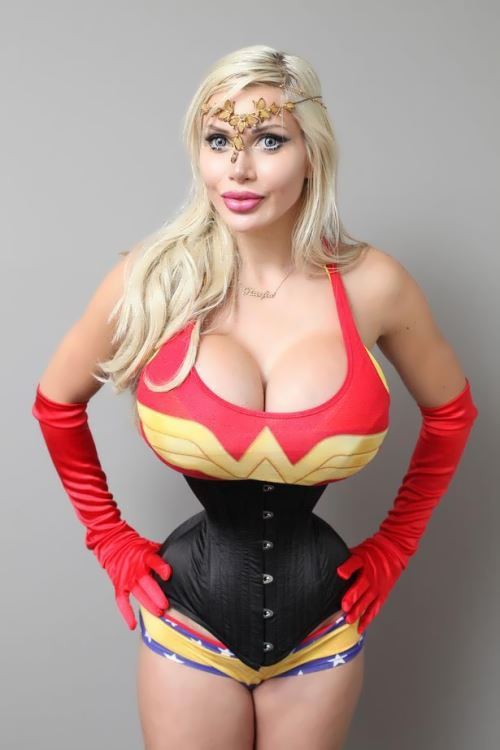