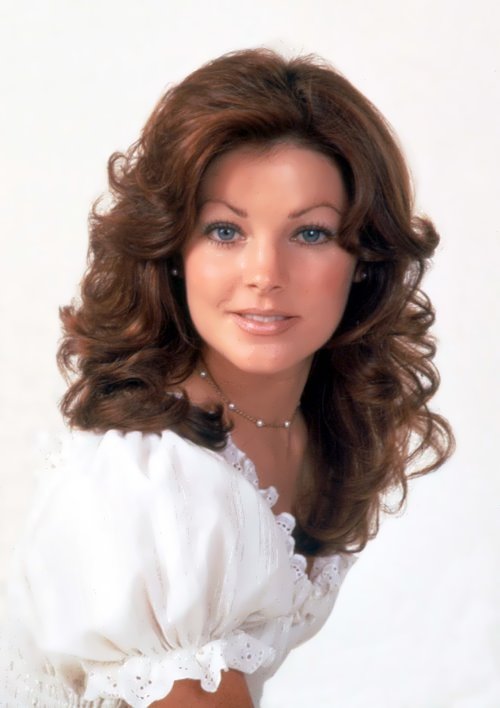 Priscilla Presley is an American actress and entrepreneur, the only wife of the King of Rock and Roll Elvis Presley. As an actress she is best known for the role of Jenna Wade in the television series Dallas, as well as in the film series The Naked Gun.
Priscilla Ann Beaulieu Wagner was born on May 24, 1945 in Brooklyn, New York. Her biological father, James Wagner, was a pilot in the US naval forces and was killed in a plane crash when Priscilla was still an infant. Her mother, Anna Lillian Iversen, married Paul Bole, US Air Force officer, and they called her Priscilla Ann. Bole family was in West Germany at the same time as Elvis served there in the US Army. Priscilla was 14 years old, and Elvis 24, when they first met in Wiesbaden. And after his departure from Europe Elvis kept warm relations with Priscilla, regularly called her and sent his records.

In March 1963, the parents, after some hesitation, let Priscilla go and she arrived to Graceland, Presley’s manor.
At the end of 1966, under pressure Presley was forced to make a proposal. The wedding took place on May 1, 1967. At first family life was harmonious, but shortly after the birth of their daughter Lisa Marie (February 1, 1968) Elvis returned to his usual way of life. Priscilla did not want to be a housewife, who devoted all her time to the celebrity.
In November 1970 Elvis first mentioned about the difficulties in the family life, and a year later Priscilla said she left Elvis and would be together with her karate instructor. Officially they divorced in 1973. Lisa-Marie stayed with her mother, but often came to Graceland.
Priscilla went into the world of fashion, and later became an actress (her most famous roles were in the TV series Dallas and in the film series Naked Gun). 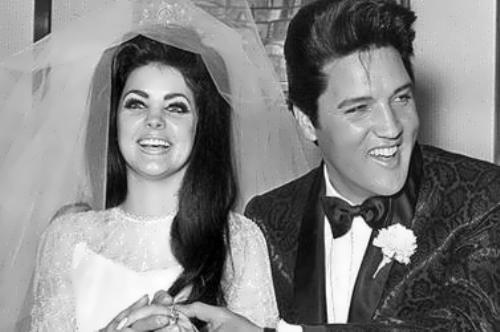 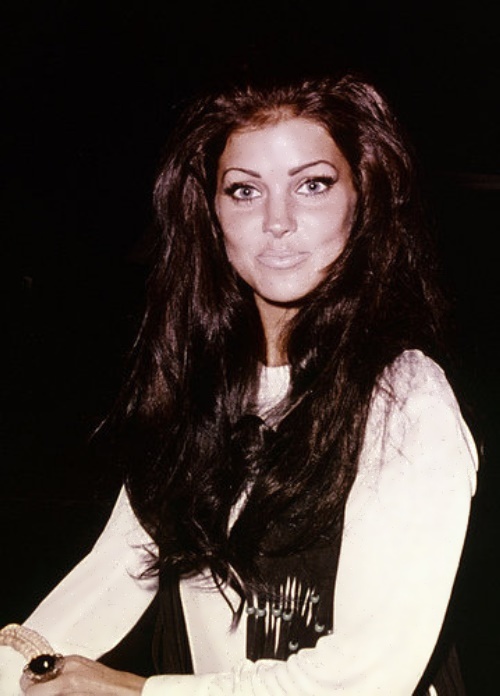 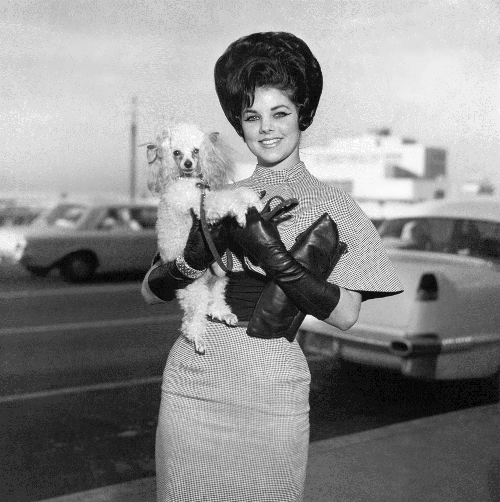 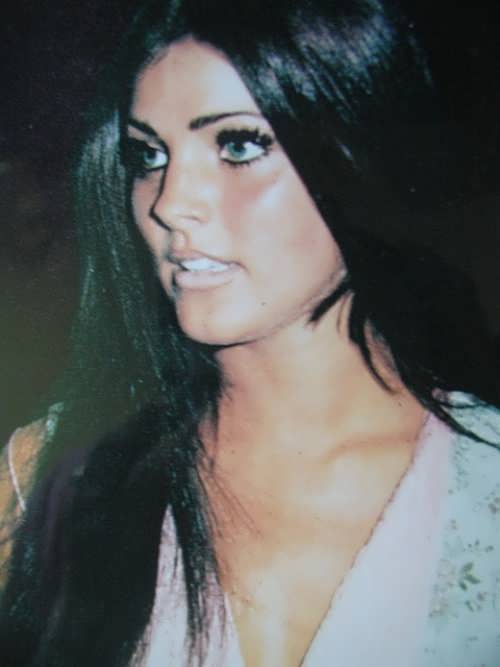 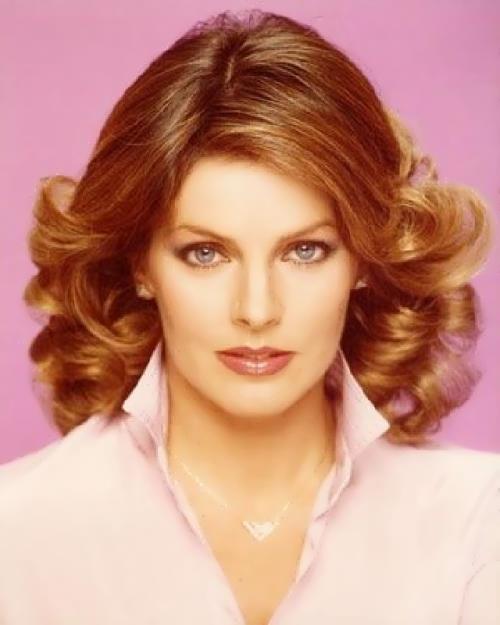 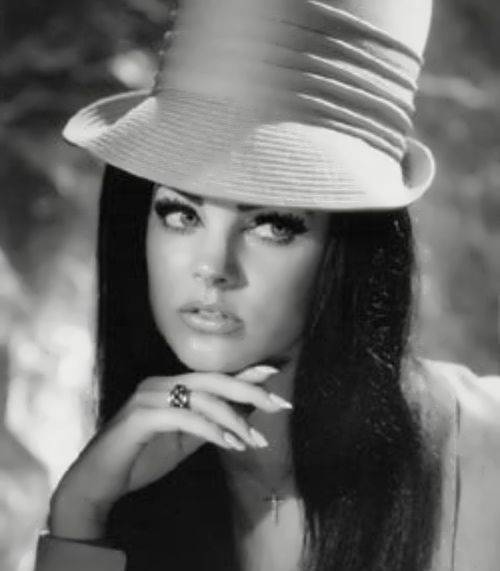 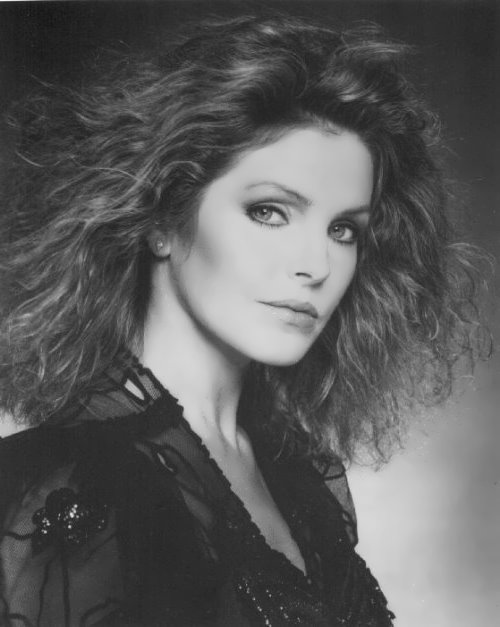 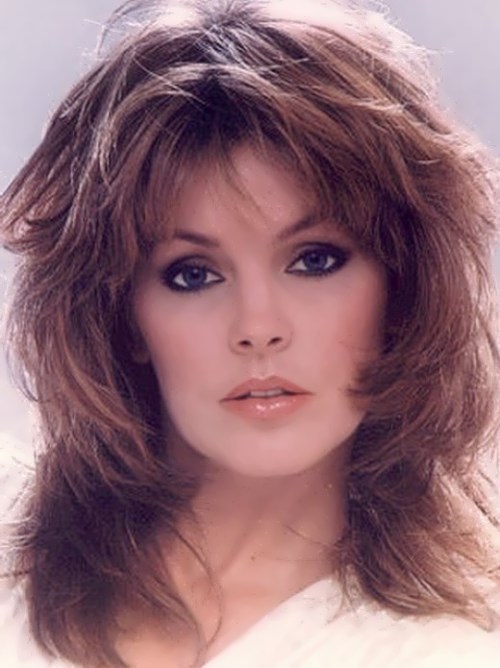 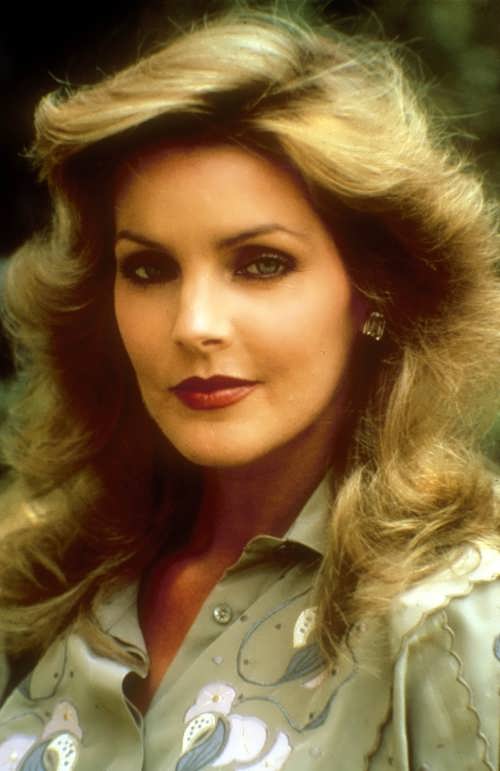 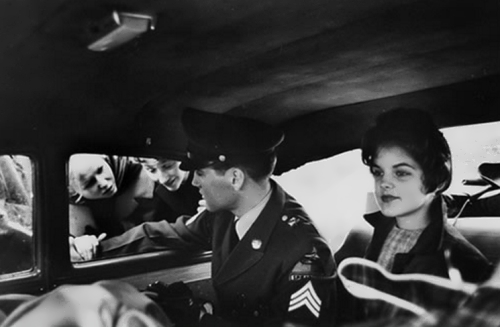 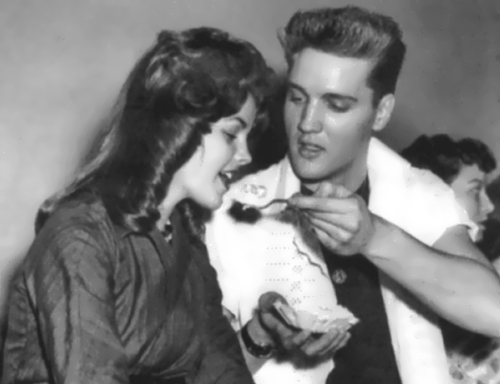 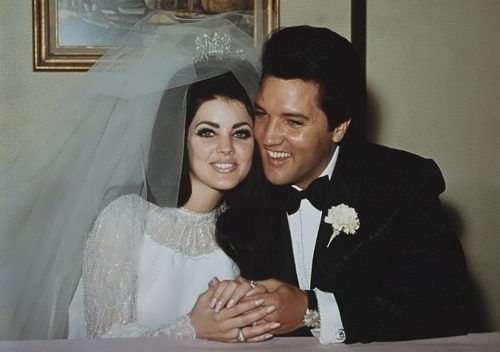 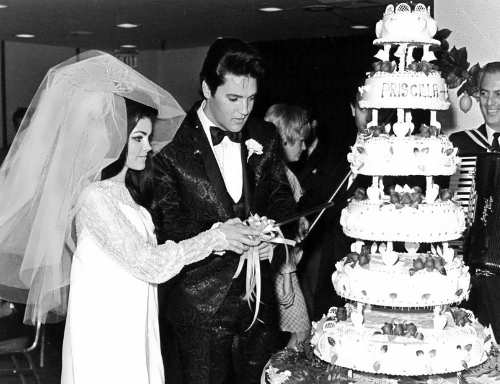 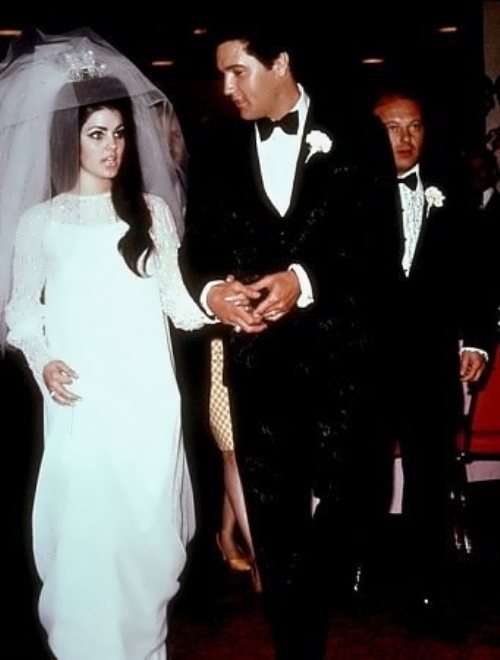 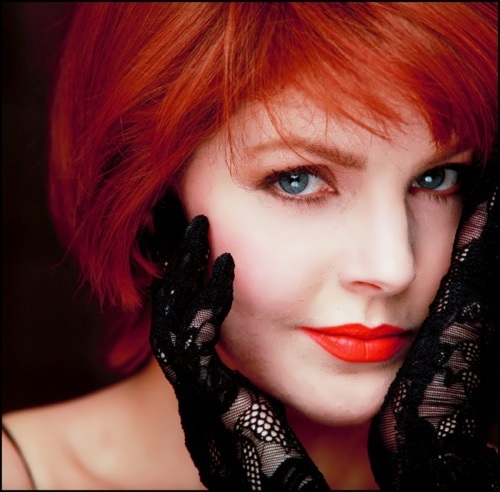 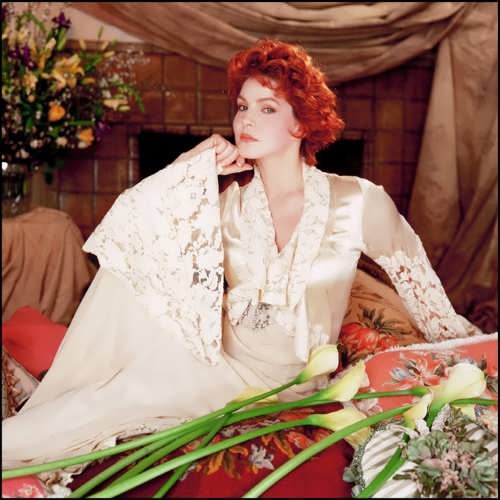 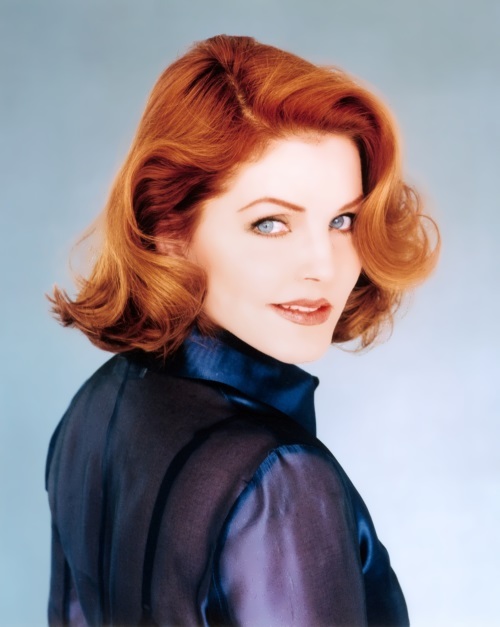 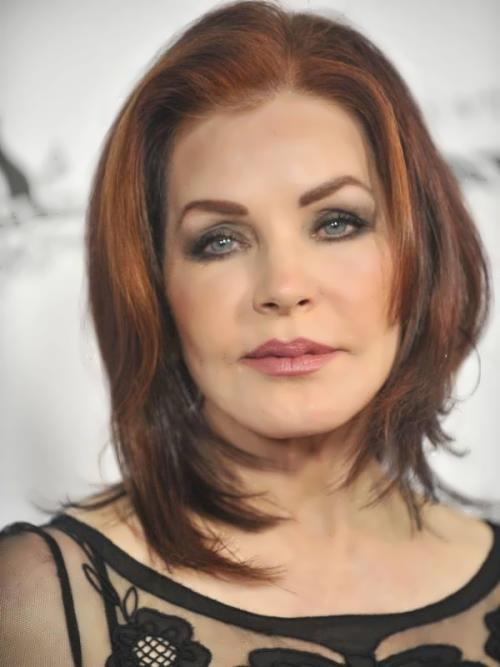 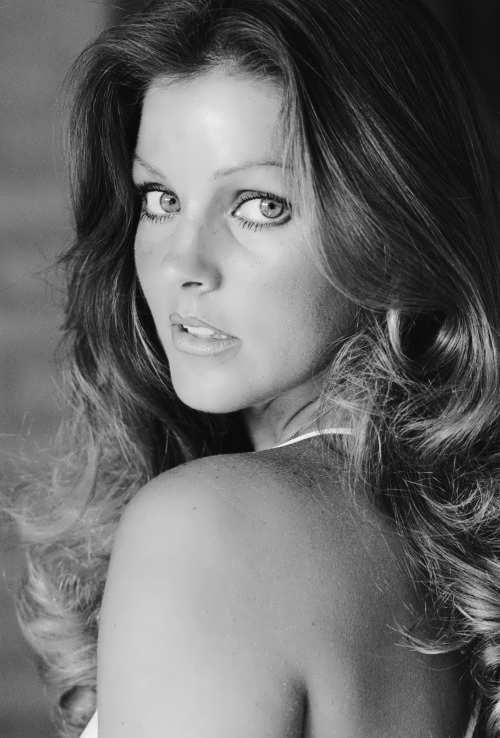 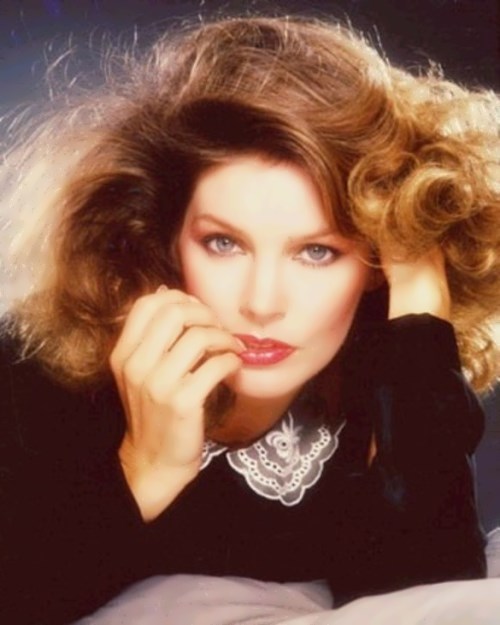 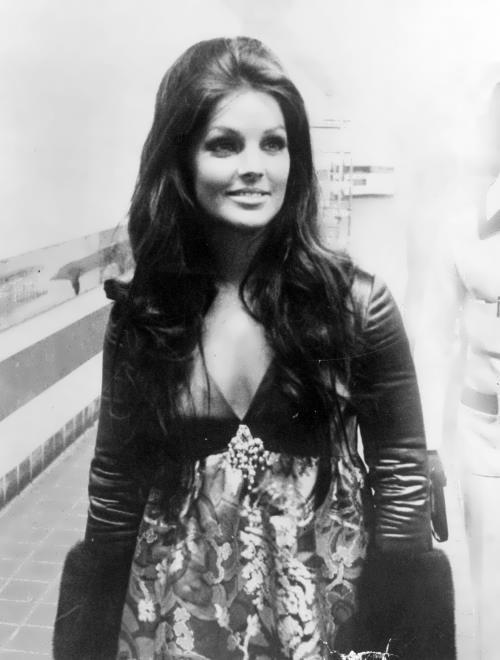 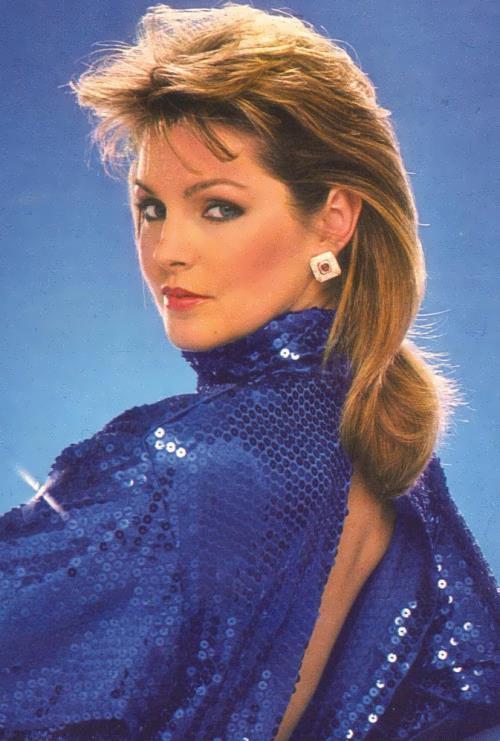 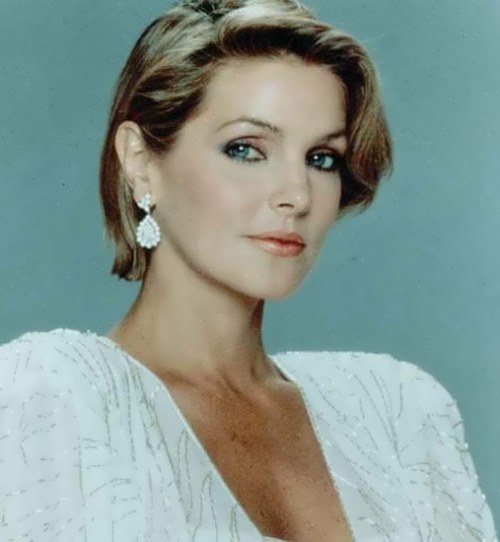 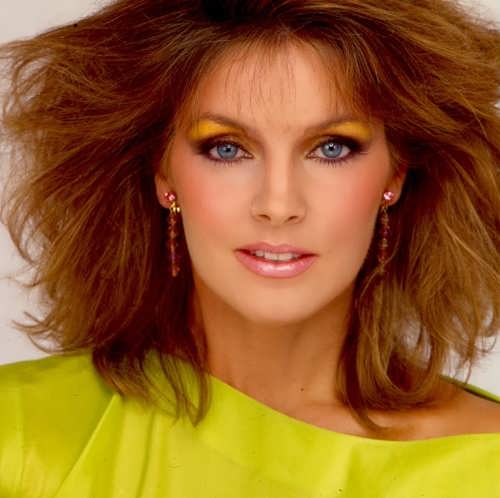 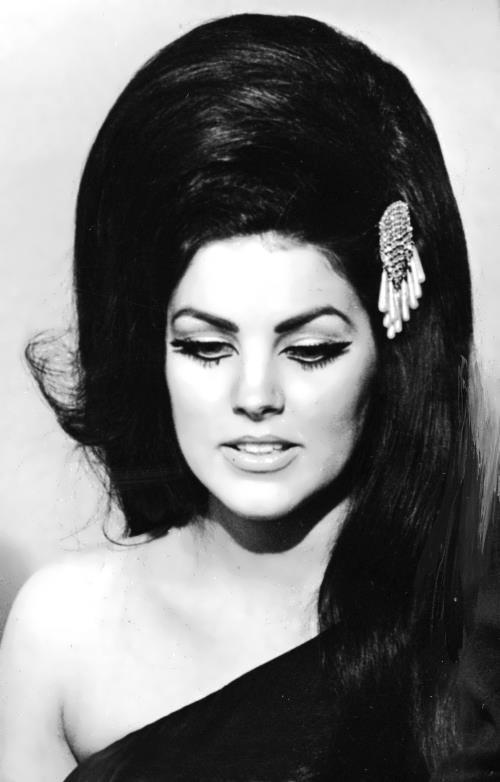