Ray Bradbury is a great science fiction writer known for the dystopia Fahrenheit 451, the cycle of short stories Martian Chronicles and partly autobiographical novel Dandelion Wine. He created lasting images of a futuristic world. Over the course of a long career he had written over 500 works, including short stories, poems, novels, and plays for theater and television. Bradbury described himself as a fantasist rather than a science fiction writer.
Raymond Douglas Bradbury was born on August 22, 1920 in Waukegan, Illinois. Then his family moved to Los Angeles, where he graduated from high school in 1938. He was the third son of Spaulding Bradbury and Esther Marie Moberg Bradbury. It is interesting that the boy received his second name Douglas in honor of the famous actor Douglas Fairbanks.

Ray had two older twin brothers born in 1916: Leonard and Sam, but Sam died at the age of two. Sister Elizabeth, born in 1926, also died in childhood from pneumonia. Such an early acquaintance with death was reflected in many future literary works.
In 1938, Bradbury published his short story Hollerbochen’s Dilemma and in 1941, he broke into the professional market with the short story Pendulum.
A Sound of Thunder, my favorite story, was first published in Collier’s magazine in 1952. In the story time travelers hunt the biggest game of all, dinosaurs, with unexpected consequences.
In his novel Dandelion Wine (1946), he told of a human time-machine, Colonel Freeleigh, who could transport other people back in time by his ability to tell stories. 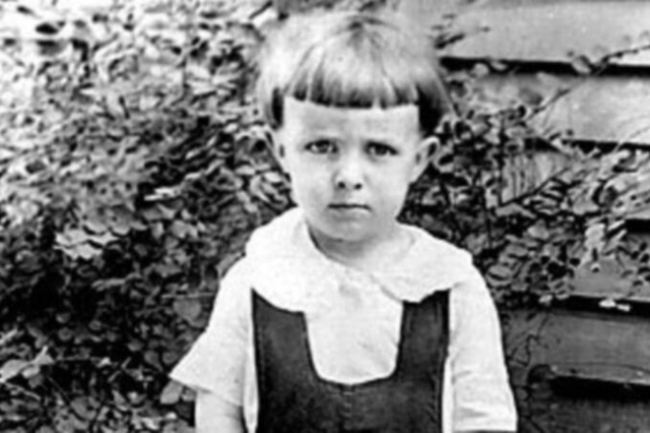 Bradbury in his childhood

Probably Bradbury’s best-known science fiction story is The Pedestrian, set in a distant future in which no one walks and everyone travels around in motorized chairs.
Bradbury was selected by the National Fantasy Fan Federation as best author in 1949. His major breakthrough came in 1950 with The Martian Chronicles.
Many of Bradbury’s short stories have achieved classic status within the field.
In 1947 he married Marguerite McClure, by whom he had four daughters.
Ray Bradbury died on June 5, 2012 at the age of 91.
Bradbury is often called the master of fiction, one of the best science fiction writers and the founder of many traditions of the genre.
On the Hollywood Walk of Fame there is a Ray Bradbury’s star. 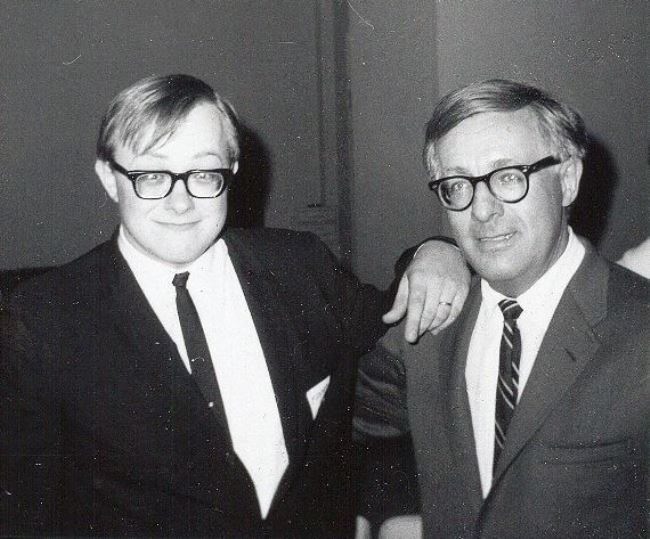 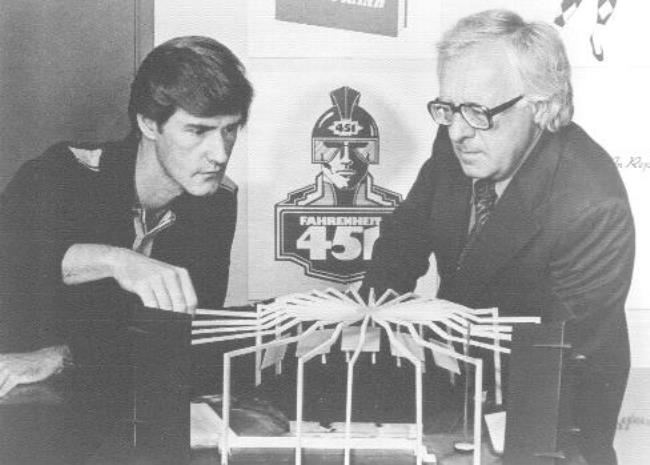 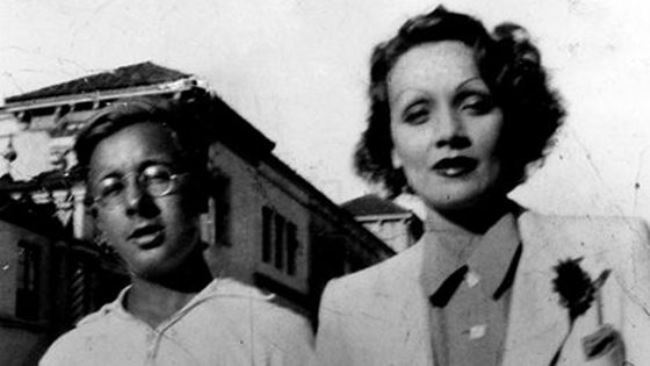 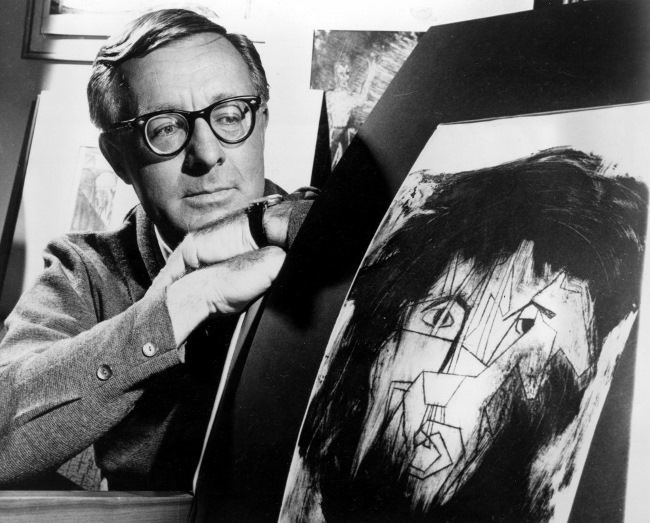 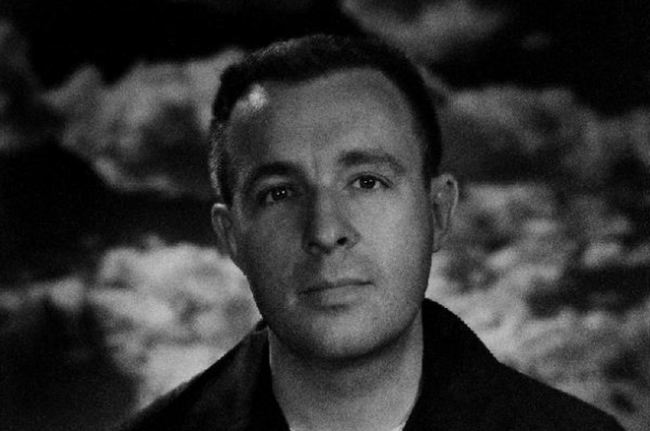 Popular Ray Bradbury in his youth 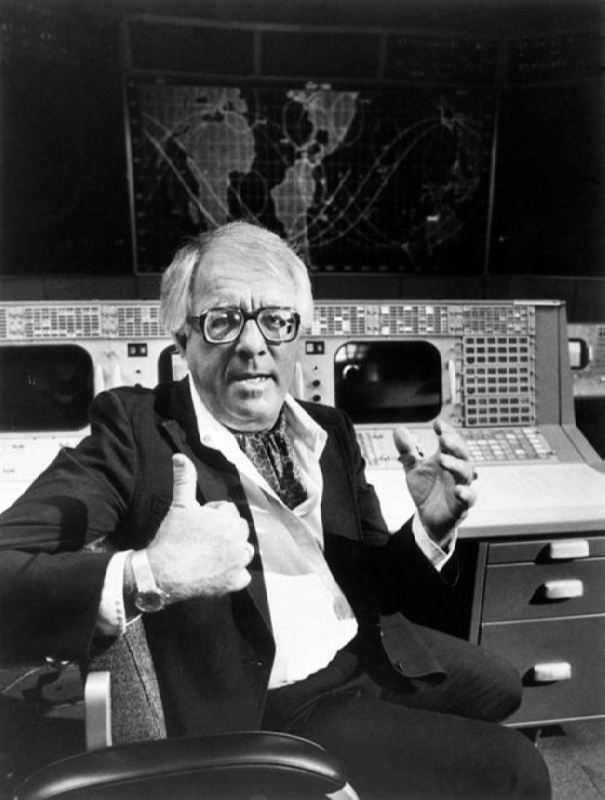 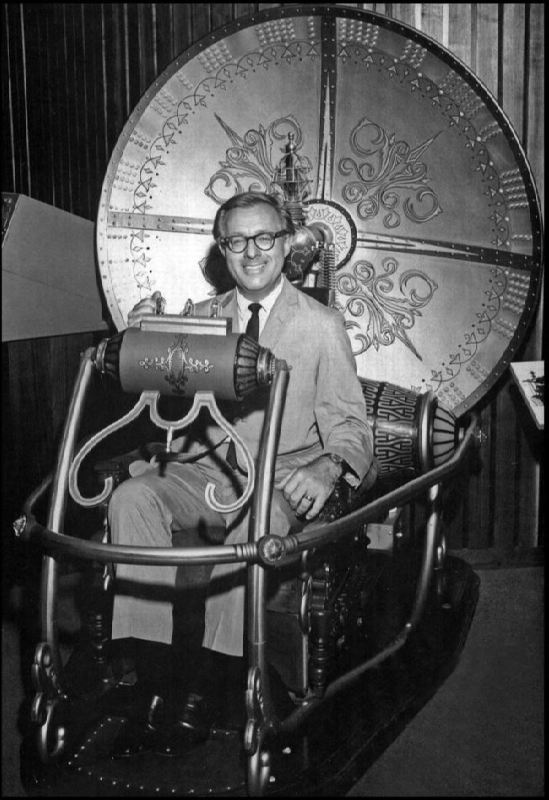 Ray Bradbury in the time machine 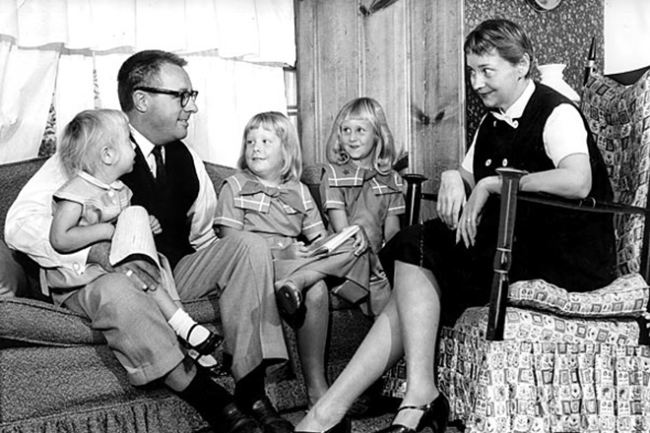 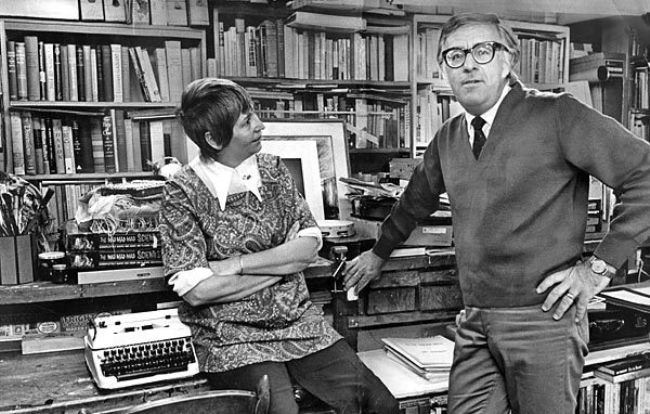 Ray Bradbury with his wife 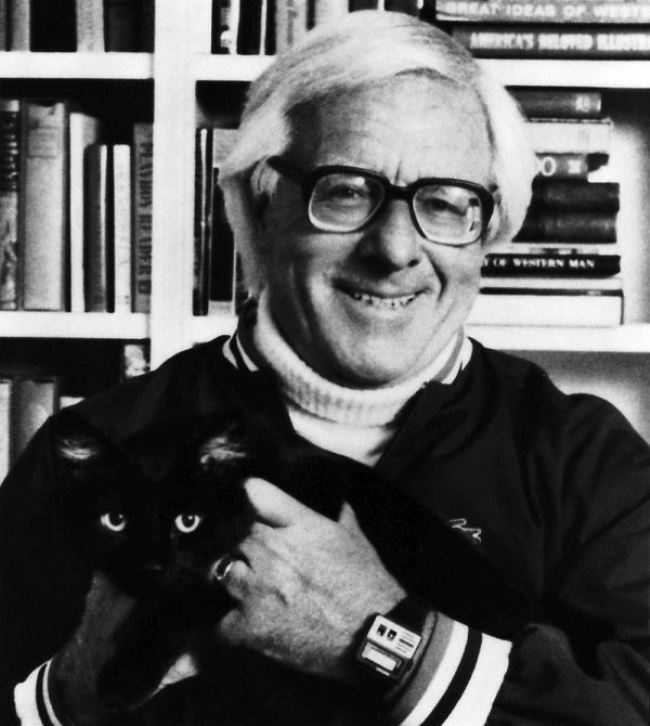 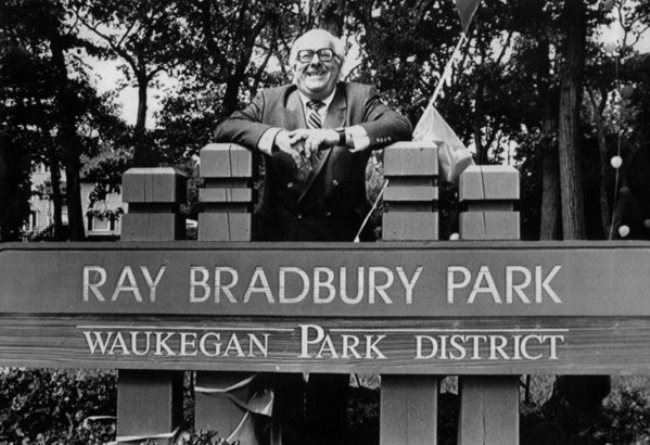 Writer at the opening of Ray Bradbury Park in Waukegan. 1992 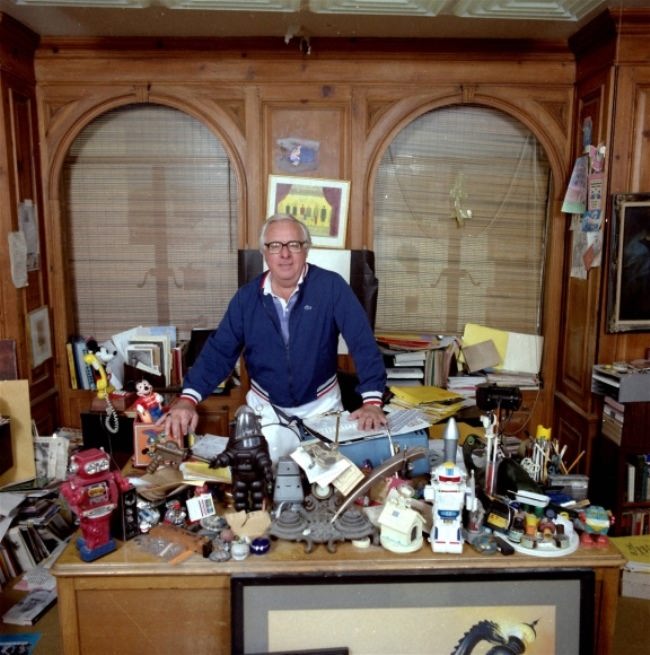 Ray Bradbury in his office in Beverly Hills, surrounded by toys and treasures. January 10, 1986 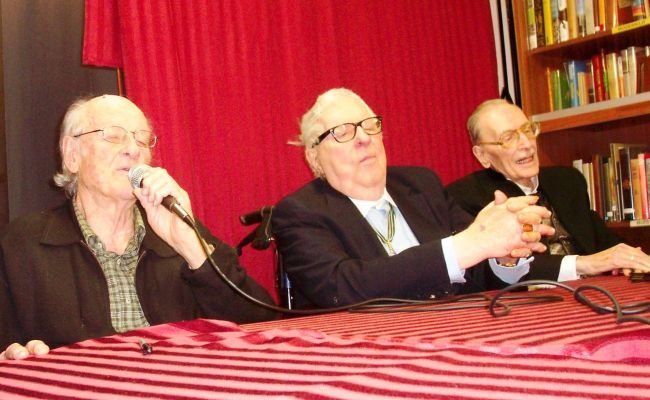 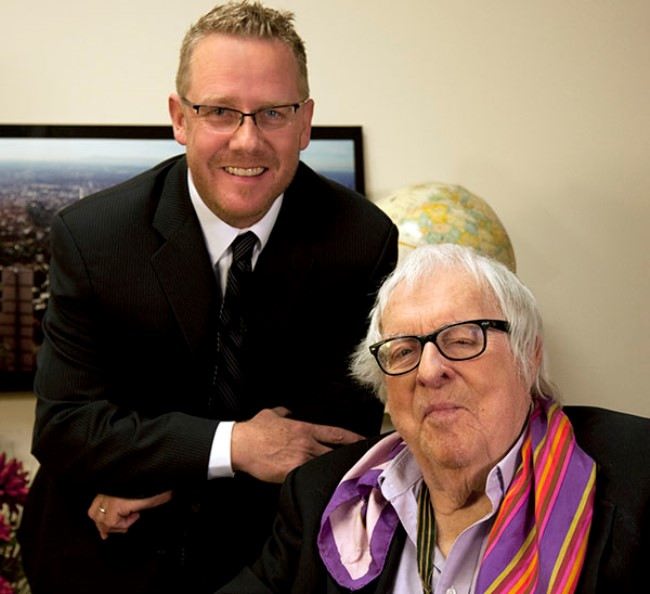 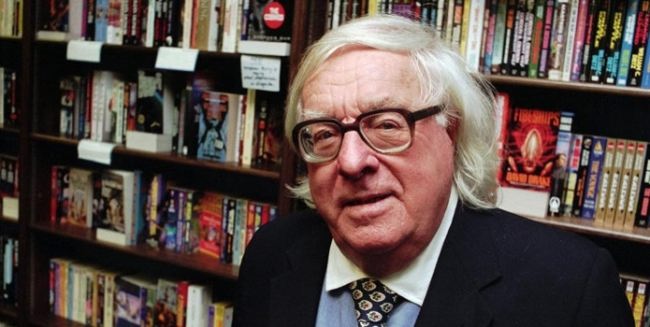 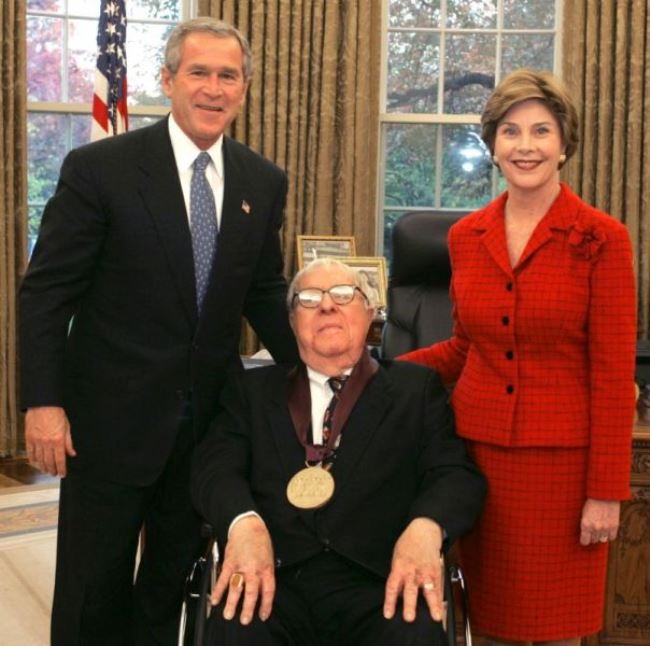 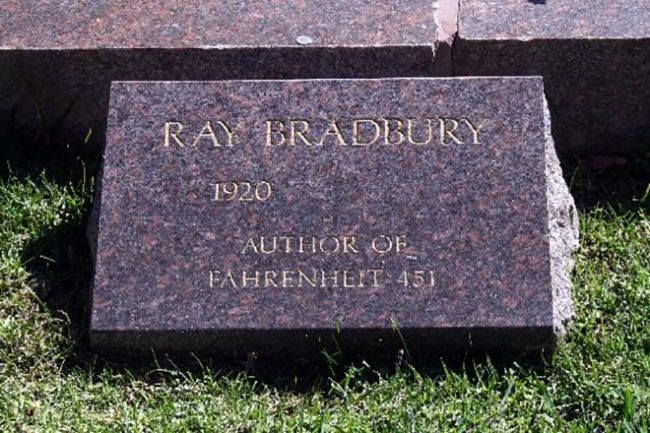 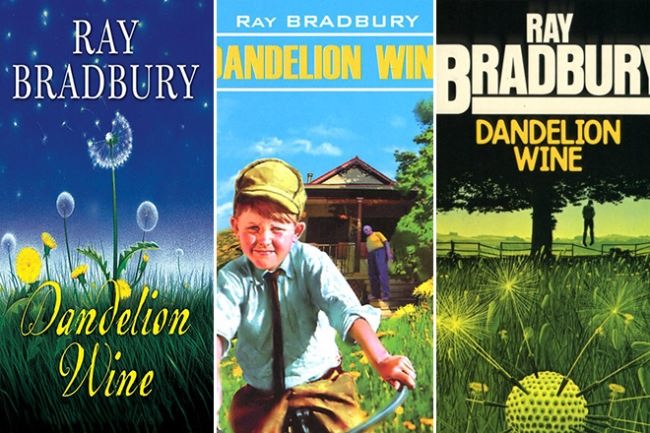 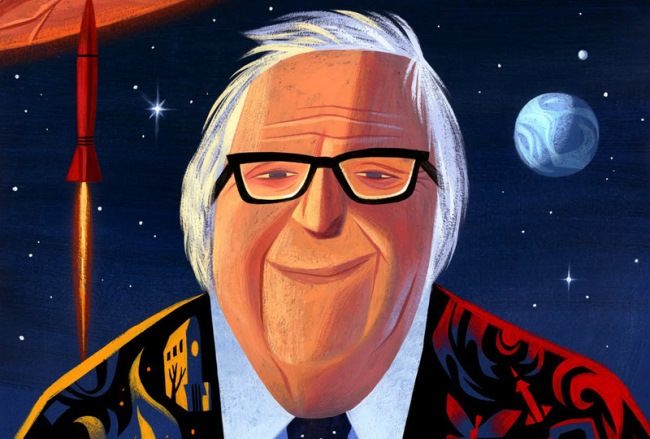 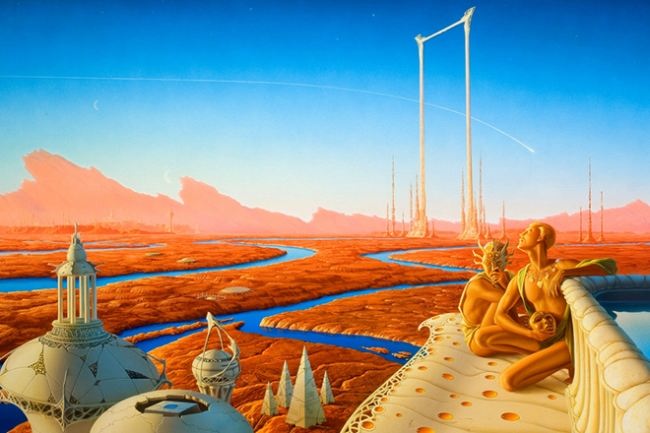 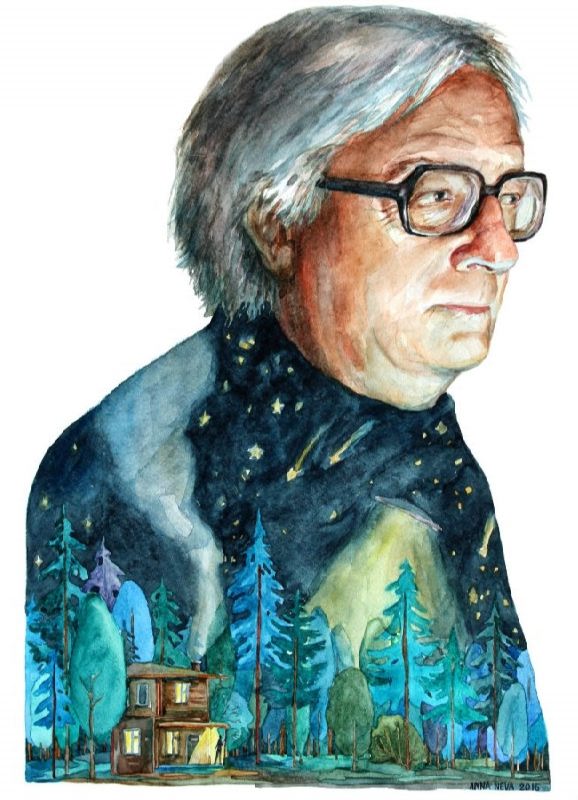 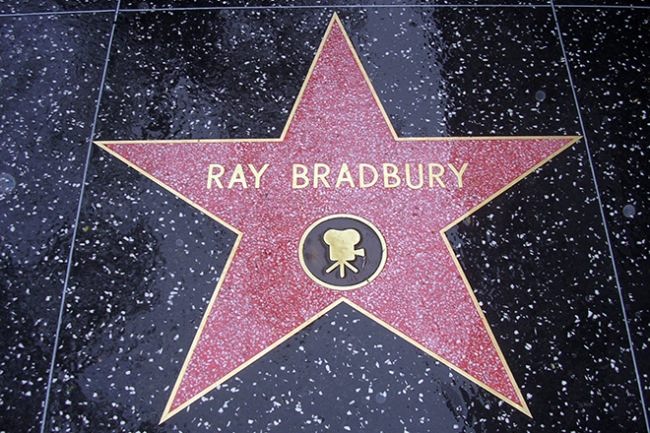 Ray Bradbury star on the Walk of Fame in Hollywood 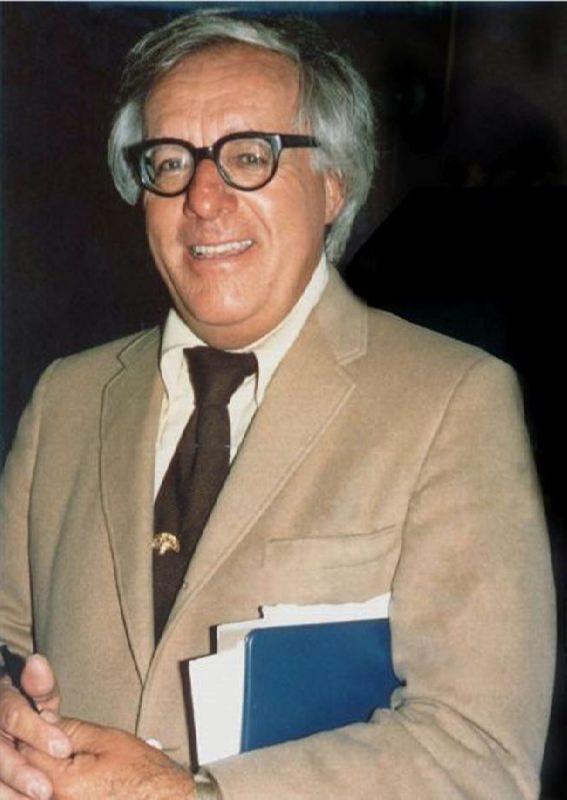