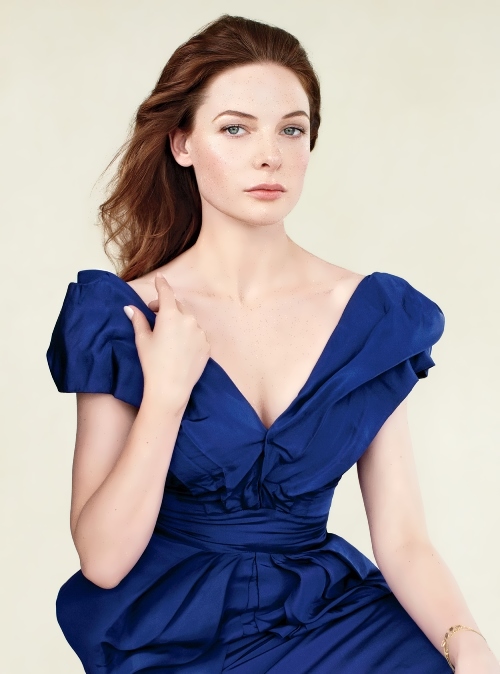 Rebecca Ferguson is a Swedish actress.
Rebecca Louise Ferguson Sundström was born on October 19, 1983 in Stockholm, Sweden. Her mother Rosemary is an Englishwoman who moved to Sweden at the age of 25; her father is Swede. Rebecca has three brothers and sisters.
In 1999, she graduated from Adolf Fredrik’s Music School.
At the age of 13 Rebecca began her work as a model for magazines and she also starred in commercials. At the age of eighteen the Swedish actress lived in Miami where she went surfing and diving.
After the success of her series, and her son’s birth, Rebecca and her boyfriend moved to Simrishamn on the south coast of Sweden. There she launched the Argentine dance studio and worked in several short films.

Rebecca debuted in melodramatic TV series Nya tider (1999-2001) on TV4 channel, when she was only fifteen years old.
Ferguson starred in the Swedish-American TV series Ocean Ave.
Swedish director Richard Hobert noticed her in the city market in 2011 and offered a major role in his film En enkel till Antibes.
Then Ferguson starred in the horror film Strandvaskaren and in the film Vi with Gustaf Skarsgård.
In August 2012 Rebecca got a role of Elizabeth Woodville in the 10-series historical drama The White Queen, based on the series of novels by Philippa Gregory. For this role she was nominated for the Golden Globe Award.
In 2013, Rebecca received the first offer from Hollywood to play in the comic book adaptation Hercules. The actress played Eugenia, daughter of the king of Thrace.
In 2015, Ferguson played a major role in the American film Mission: Impossible — Rogue Nation along with Tom Cruise. 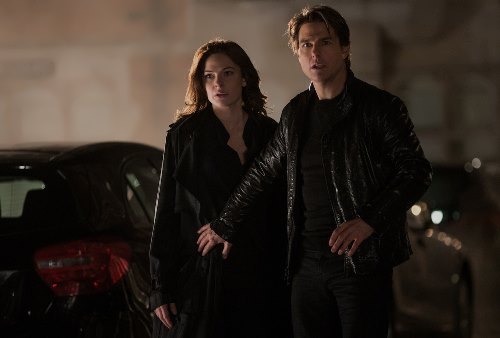 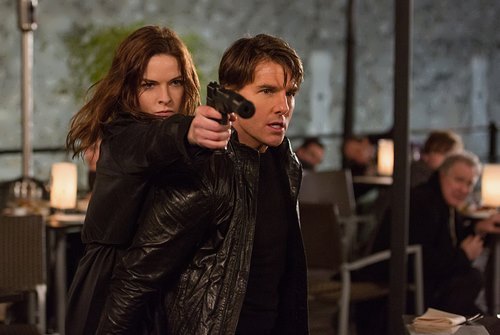 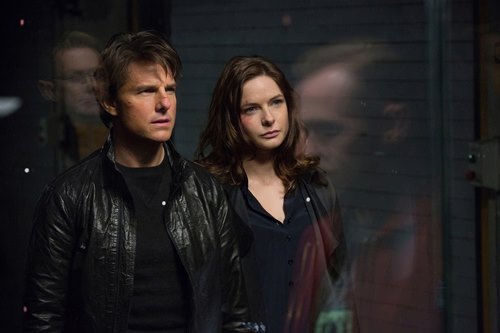 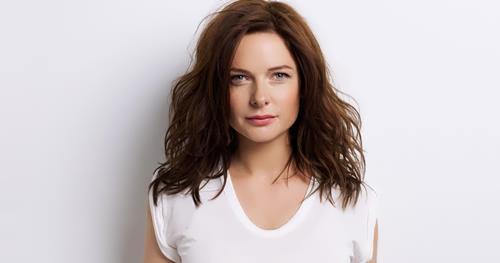 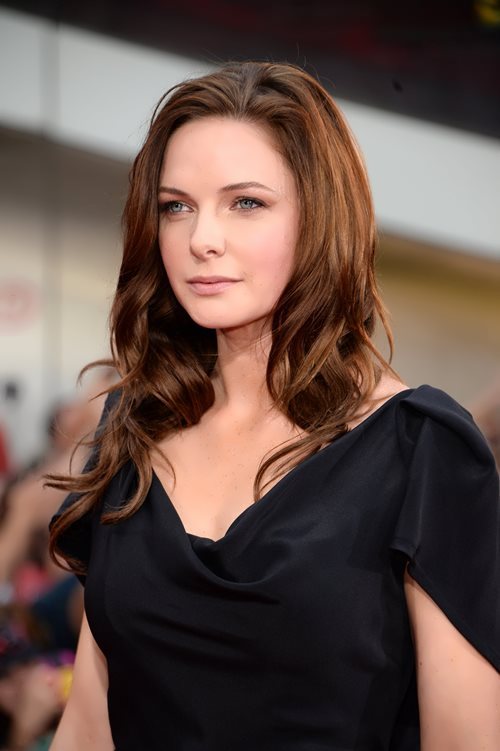 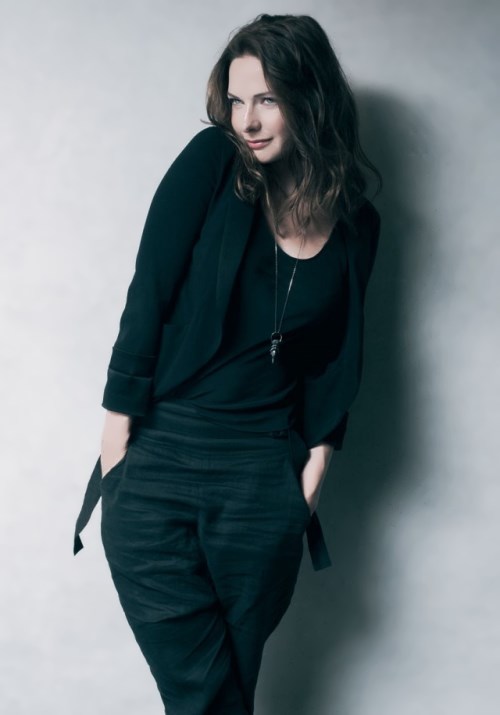 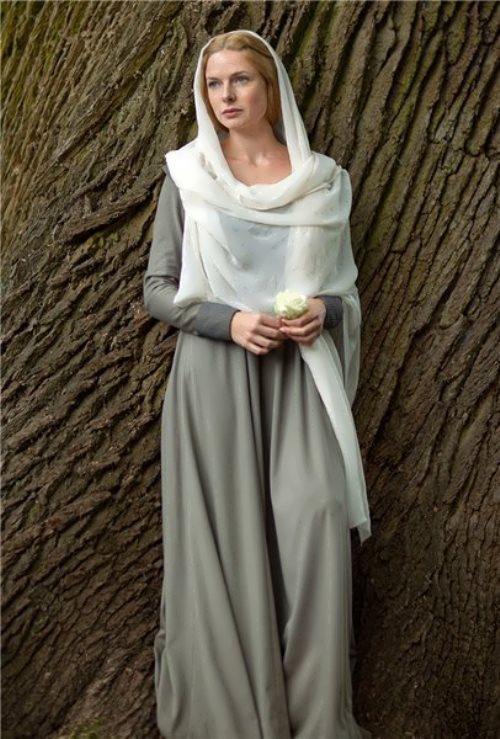 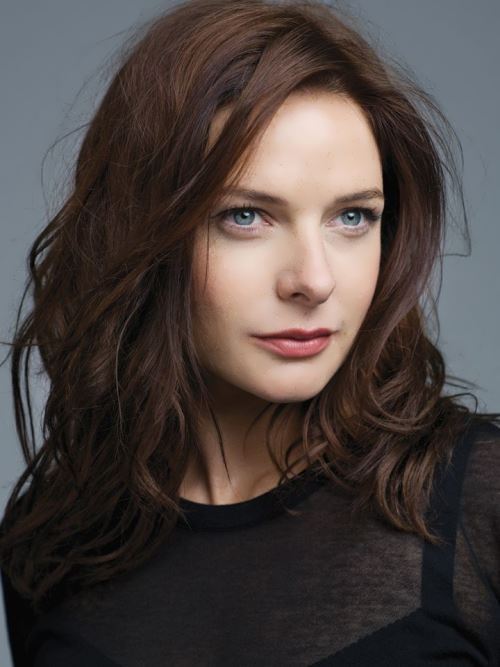 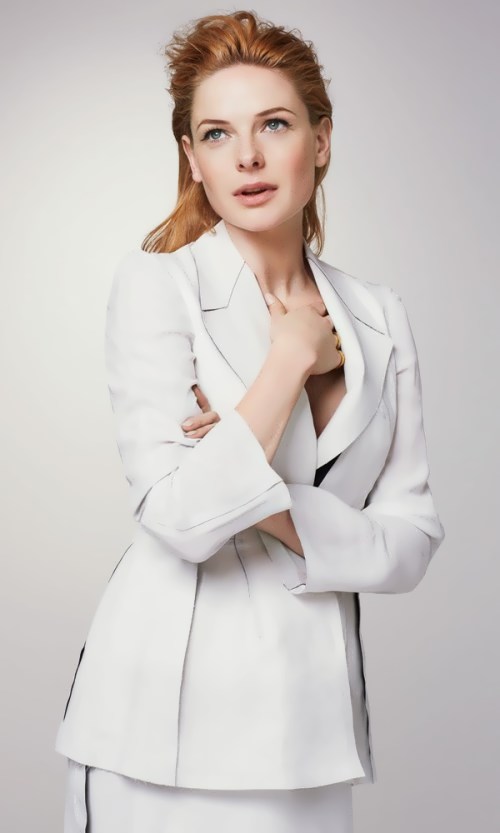 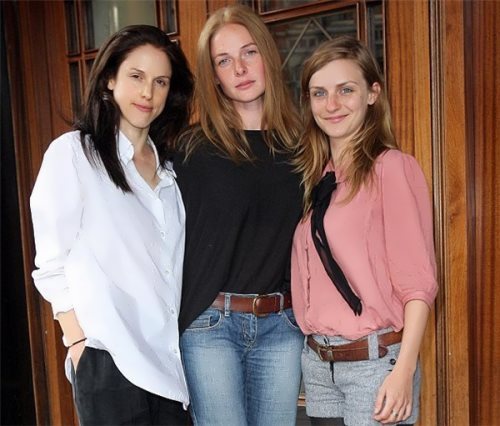 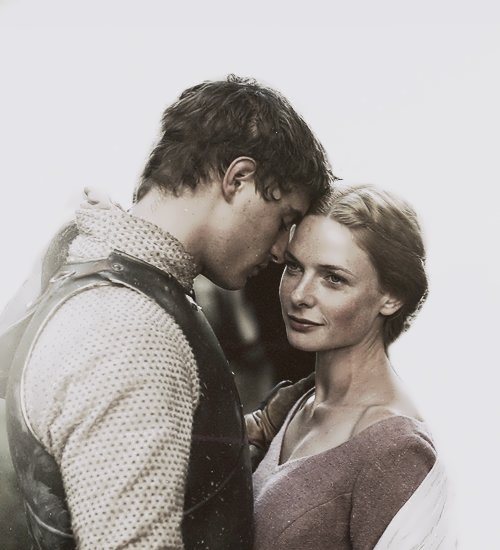 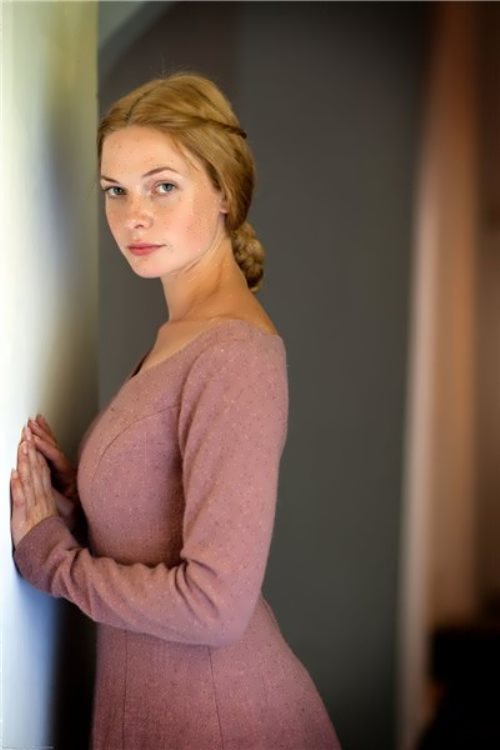 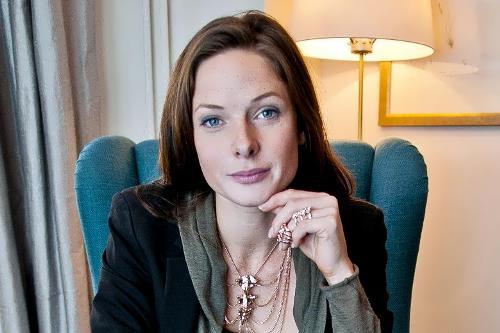 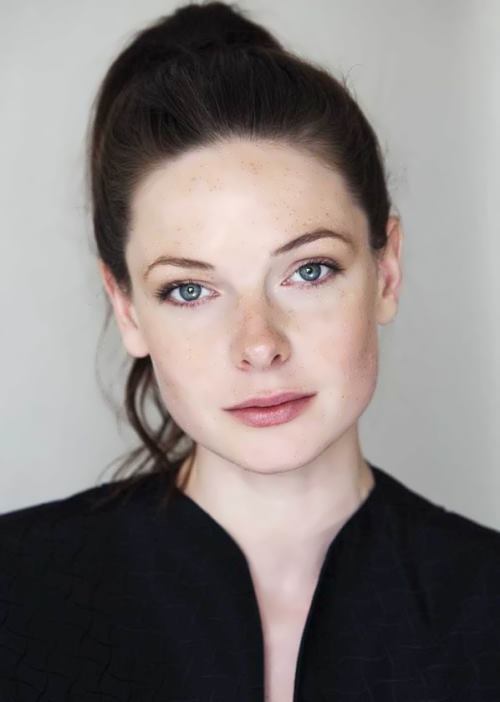 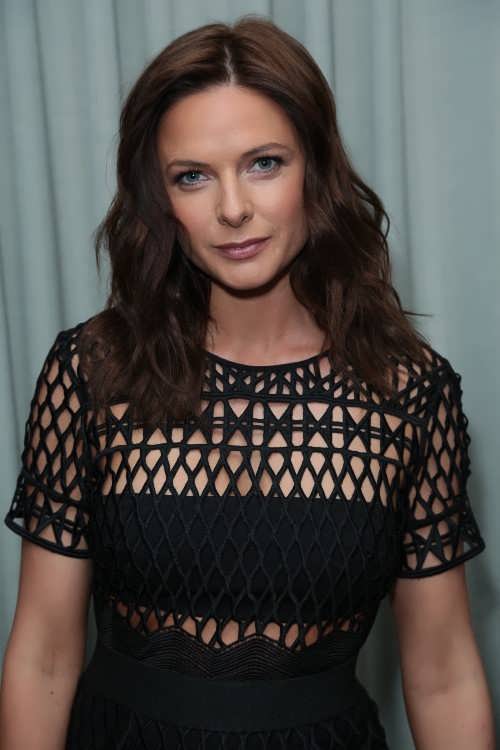 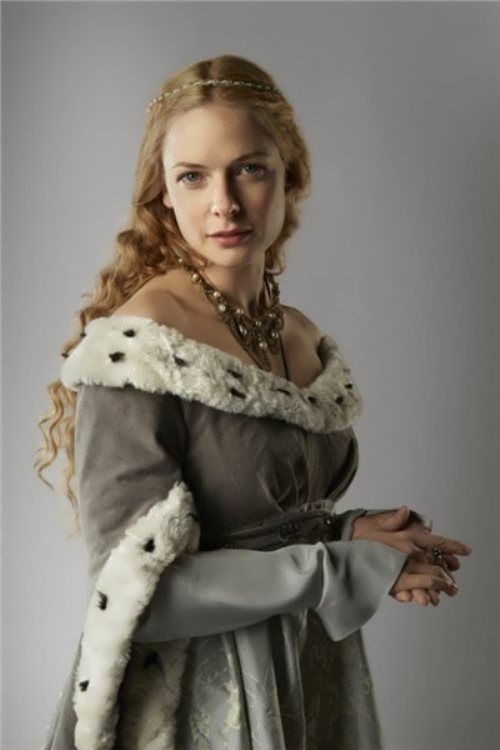 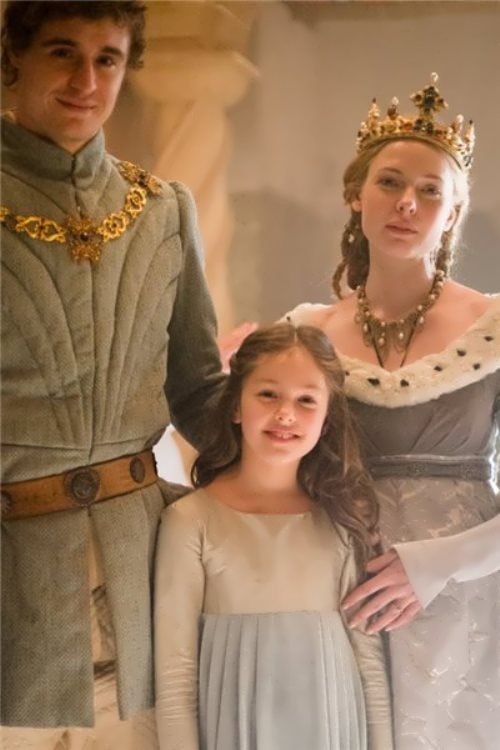 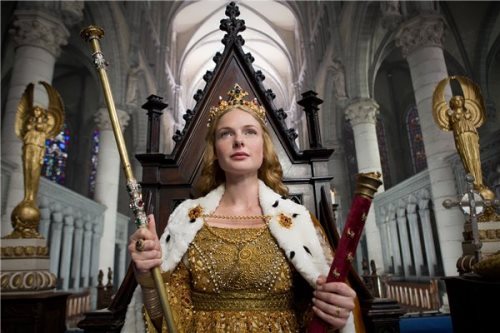 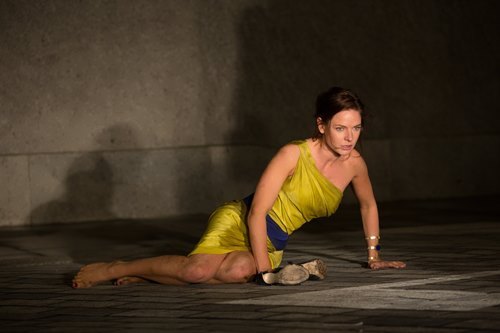 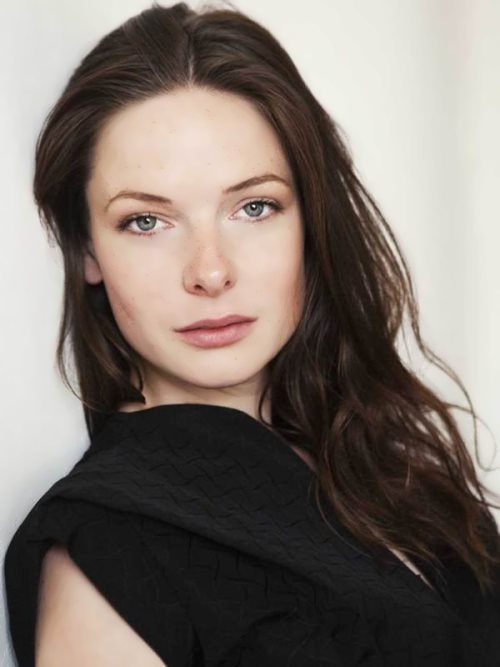 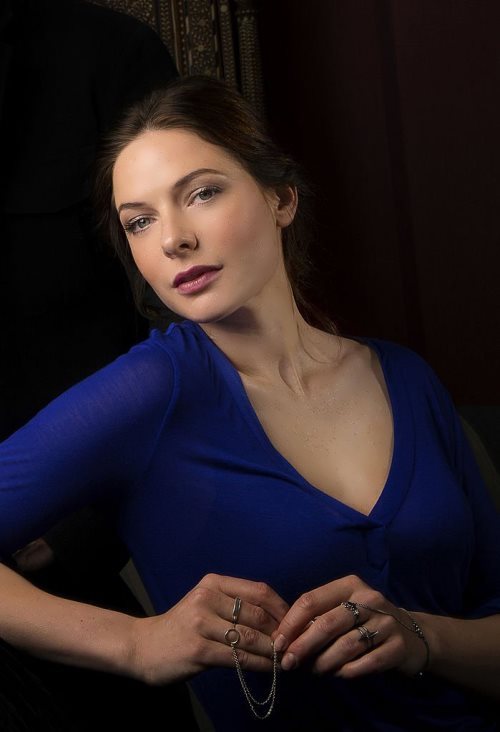 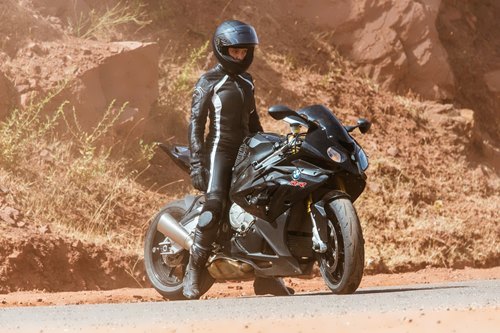 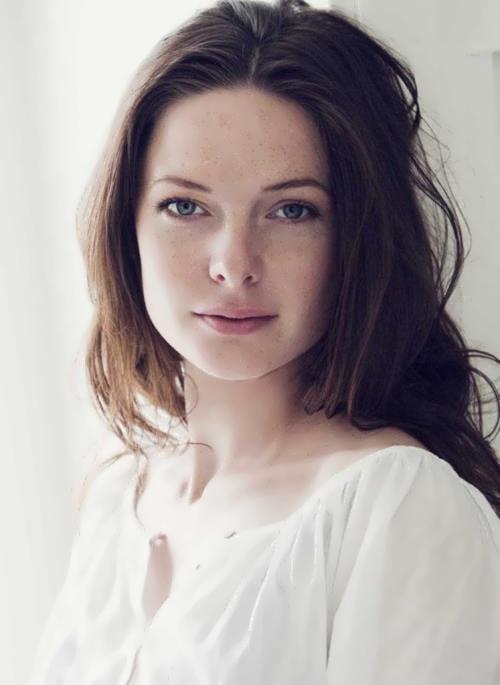 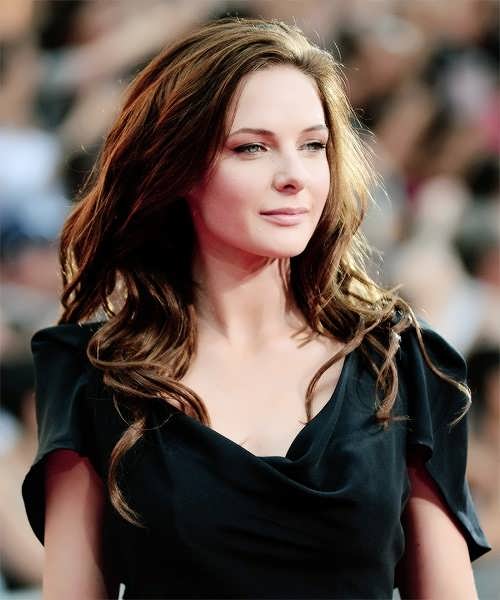 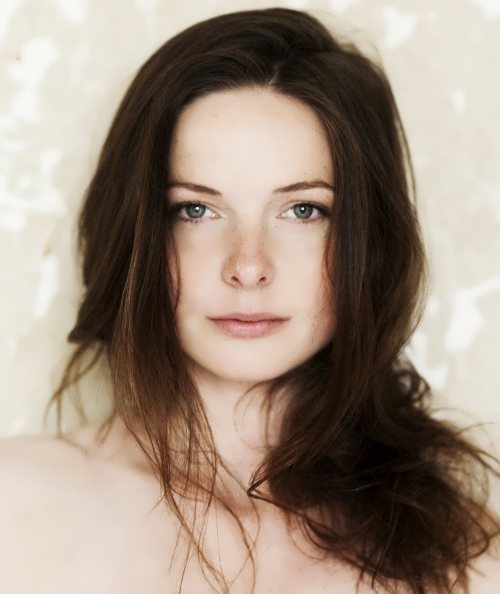