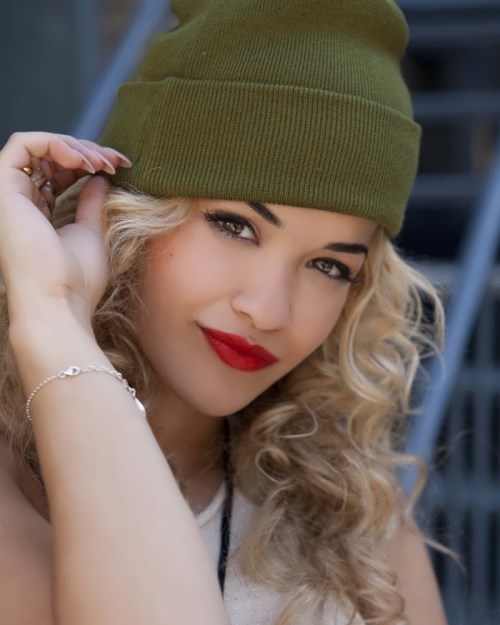 Rita Ora is a British actress and singer of Albanian origin. In 2009, she appeared on BBC in the show Eurovision: Your Country Needs Youruen. A little later, she signed a contract with Roc Nation.
Rita Sahatçiu Ora was born on November 26, 1990 in Yugoslavia. In the same year her family moved to the UK. She lived in West London and attended St Matthias CE primary school. Then she studied in youth theater school and St Charles Catholic Sixth Form College. Her mother is a psychiatrist, and her father is the owner of the pub. Rita has elder sister Elena and younger brother Don. The girl became interested in music at an early age.
In 2007, Rita took part in recording of Craig David’s single Awkward, which was the first release of the singer. In 2009 Craig David offered her to record Where’s Your Love together. Ora appeared in the music video for this song.

In 2009, Rita signed a contract with Roc Nation and went to New York, where she met Jay-Z. In the same year, Rita took part in the recording of Jay-Z’s Young Forever and Drake’s Over.
On December 14, 2011 DJ Fresh and Ora presented their joint video on Hot Right Now song on YouTube. Two months later single went on sale, and reached number one in the UK Singles Chart. 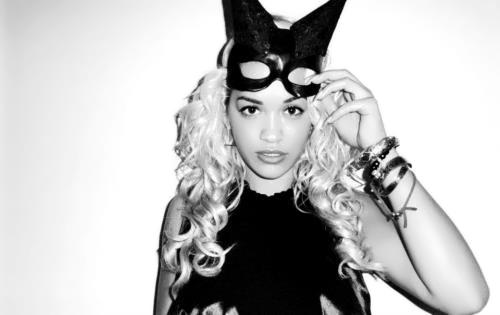 On February 24, 2012, Rita presented her first solo single, How We Do (Party).
In 2013 Rita starred in the film Fast and Furious 6.
In 2013 she was nominated for the BRIT Awards in three nominations including British Breakthrough of the Year.
In 2015 she played the role of Mia Grey in the film Fifty Shades of Grey. In the same year Rita’s single Grateful was nominated for Oscar as Best Original Song. The film Fifty Shades Darker will be released in 2017 and Ora will appear there as Mia Grey.
In 2016, Rita became the presenter of America’s Next Top Model.
In addition to musical creativity, the singer is engaged in the modeling business and creates her own fashion line. On March 23, 2013, she performed as a special guest at the Le Bal de la Rose du Rocher – event in Monte Carlo, organized by Karl Lagerfeld to help the Princess Grace Foundation. In the summer of 2014 she began working with Adidas Originals. She also worked with such brands as DKNY and Rimmel. In May 2014 Ora became the face of the fashion house Roberto Cavalli in the autumn-winter advertising campaign. 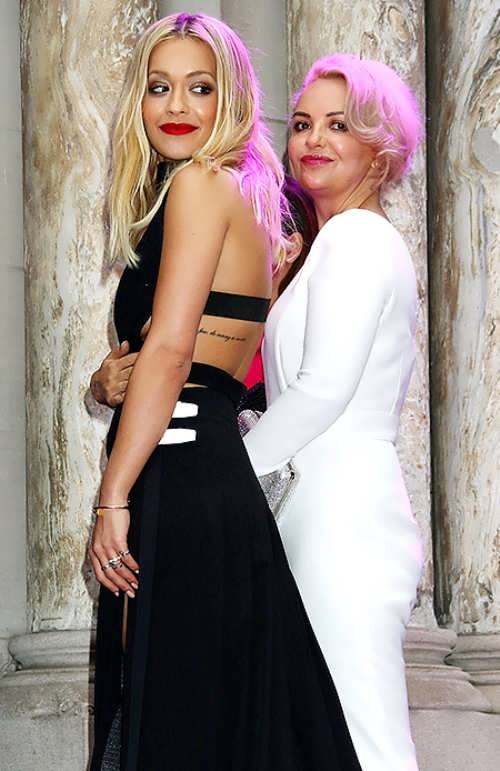 Personal life
Rita had a love affair with Rob Kardashian. However their relationship ended in scandal. 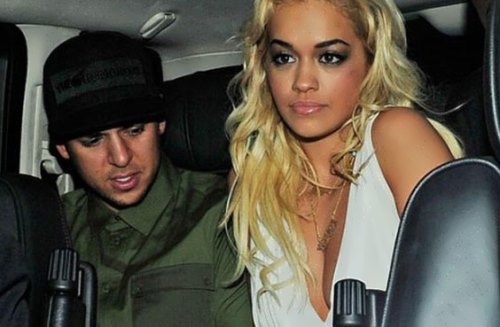 Ora had a relationship with Bruno Mars but they parted. Rita and Bruno periodically spend time together.
The singer met famous American designer Tommy Hilfiger’s son Ricky Hill and even planned to marry him. 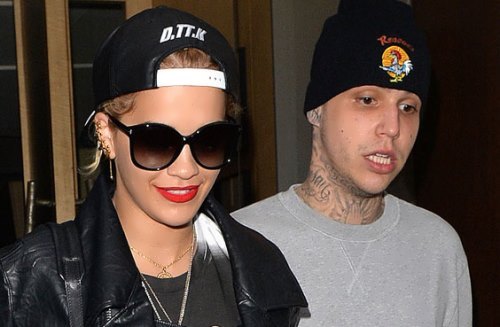 Her most “media” affair was with DJ Calvin Harris. He was a producer of Rita’s single I Will Never Let You Down, which topped the British charts in May, 2014. 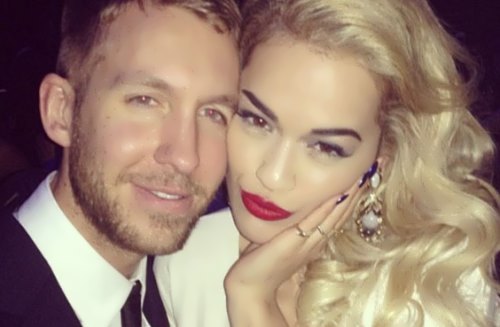 According to tabloids now Rita has love affair with rock musician Travis Barker. 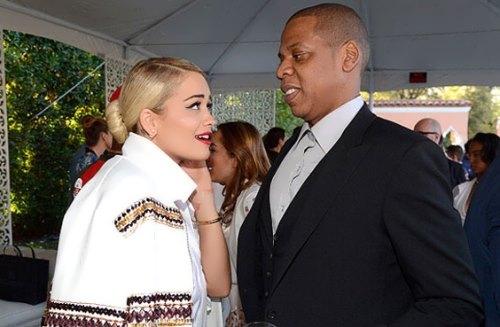 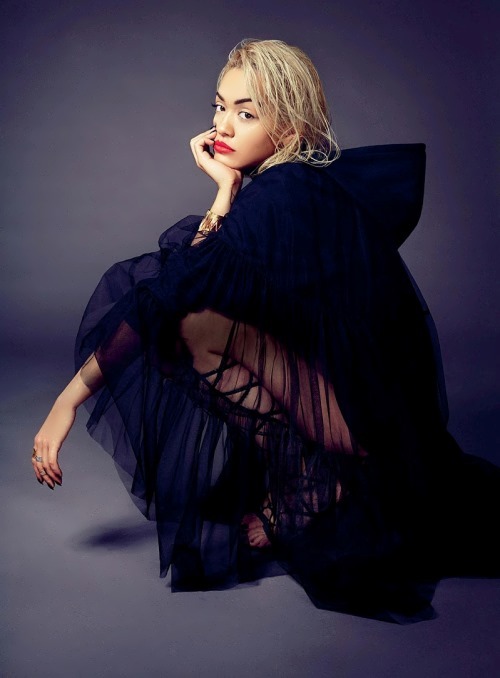 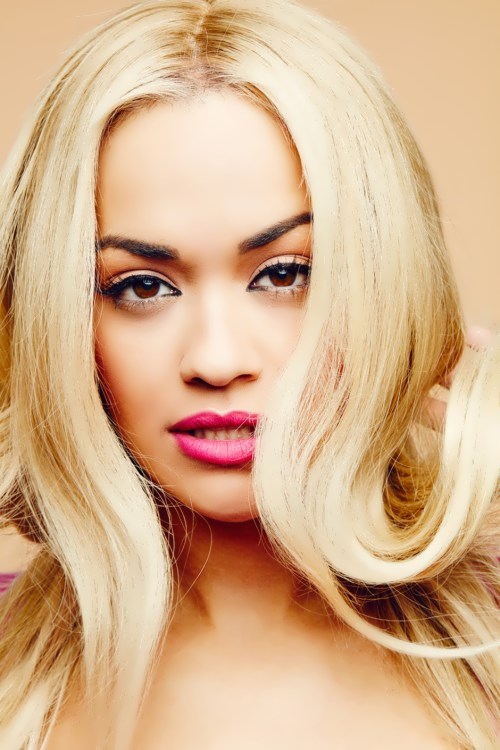 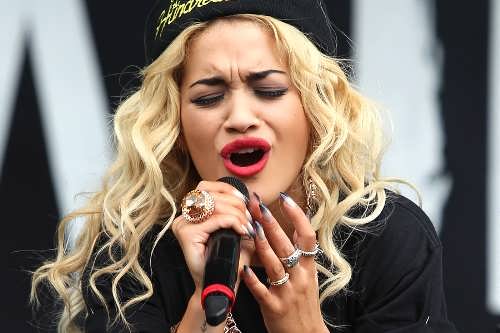 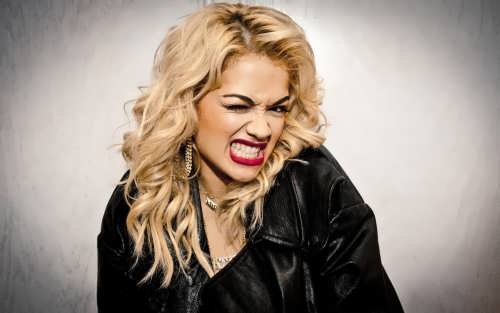 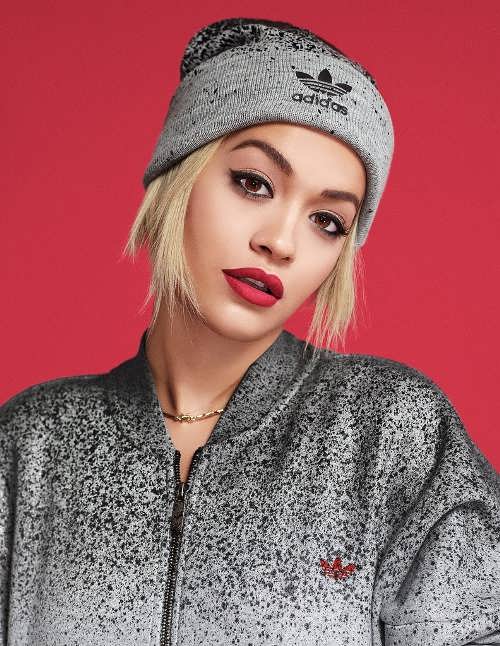 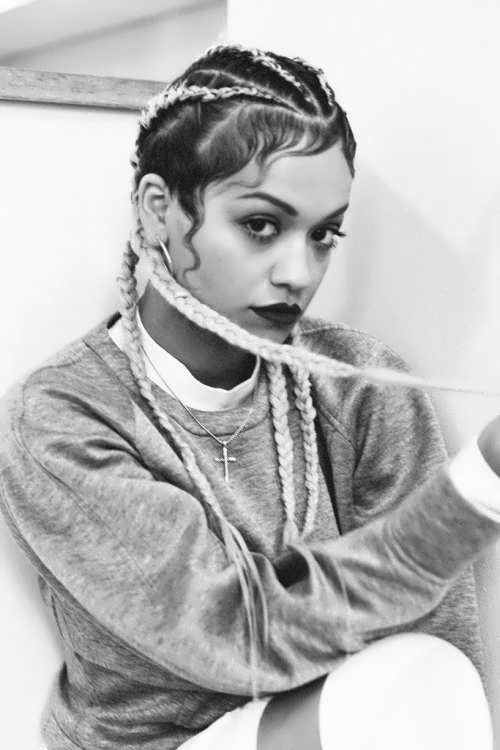 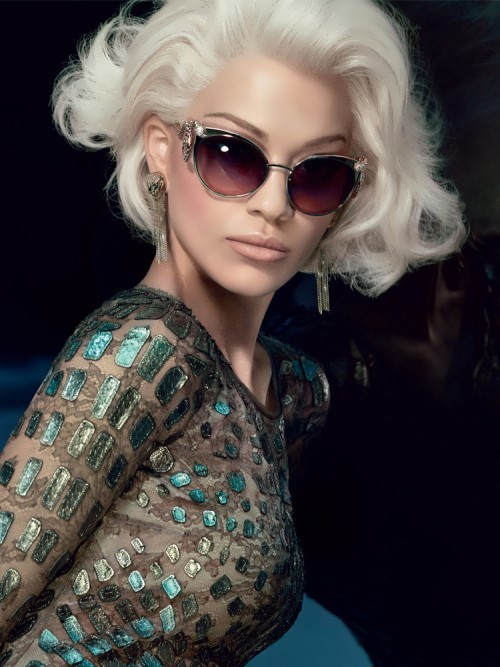 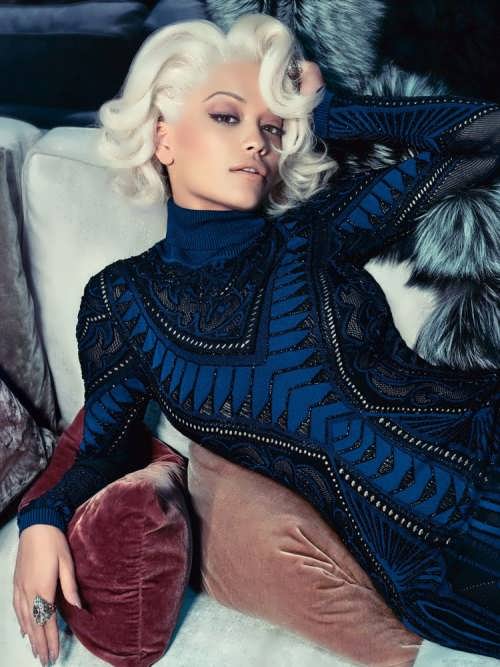 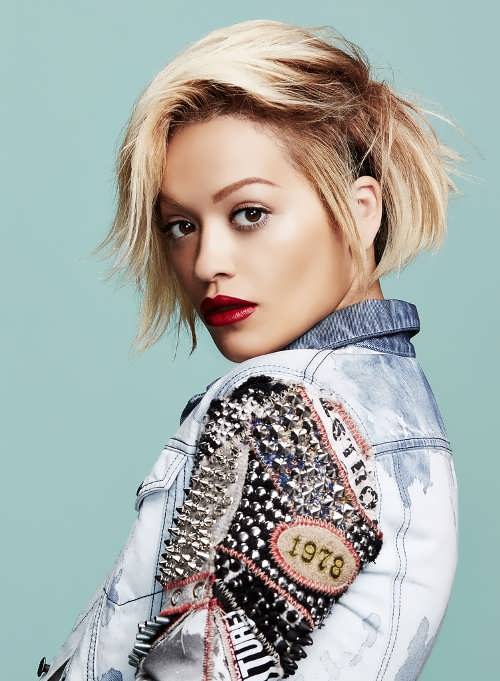 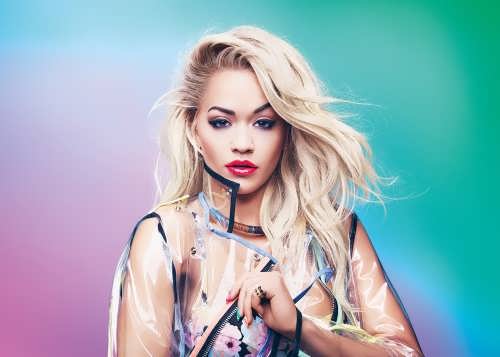 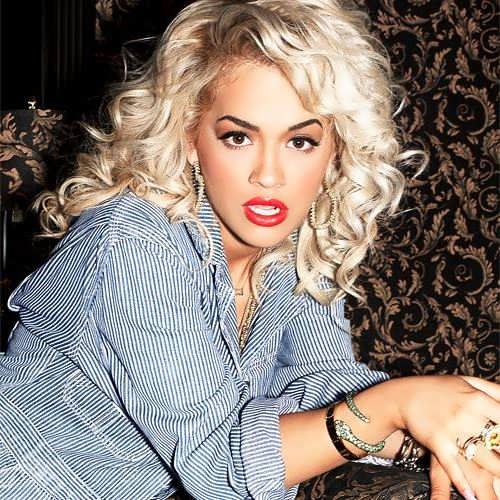 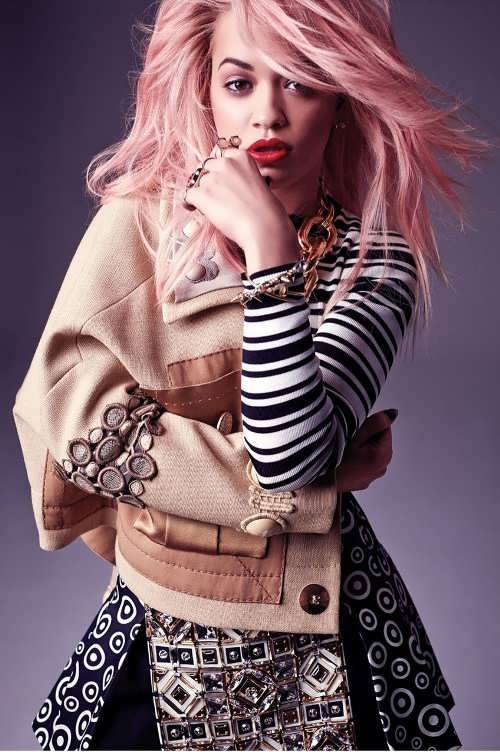 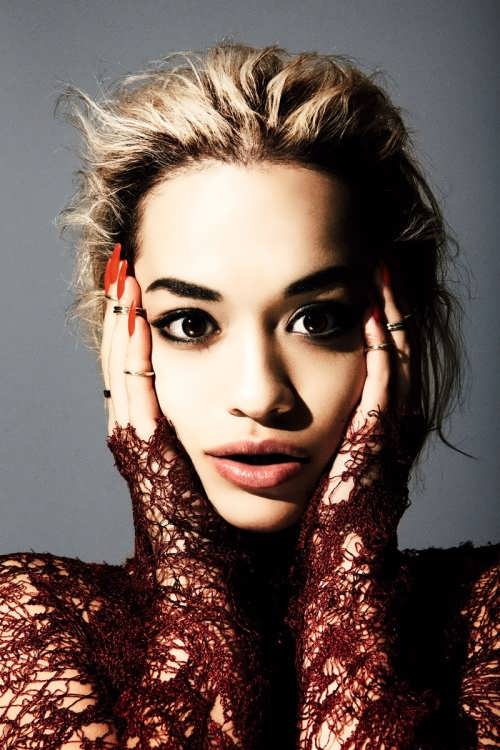 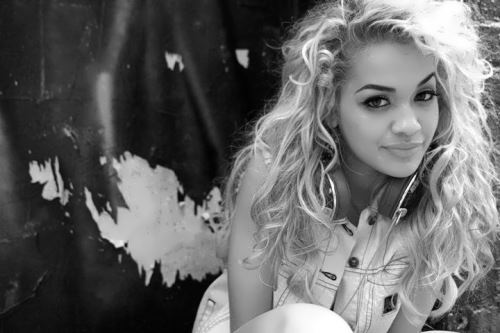 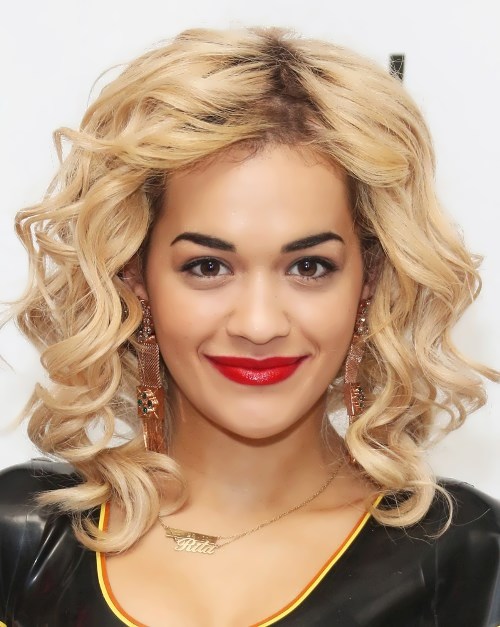 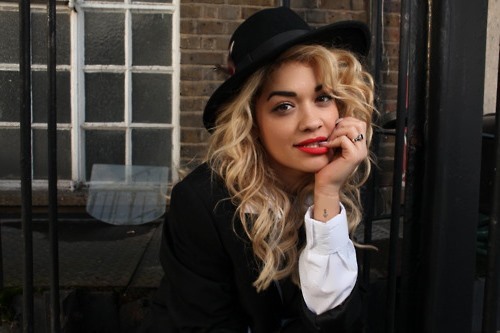 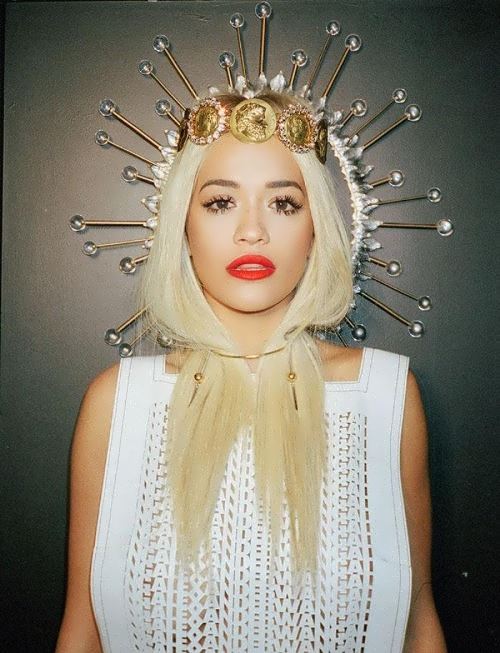 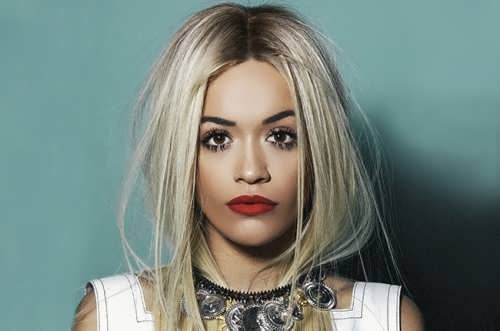 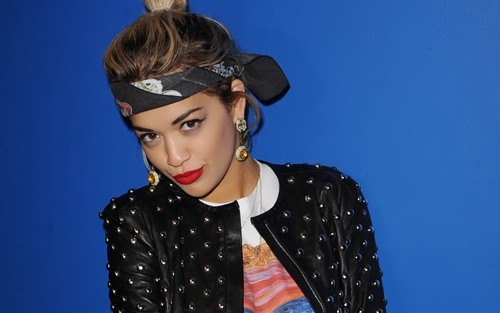 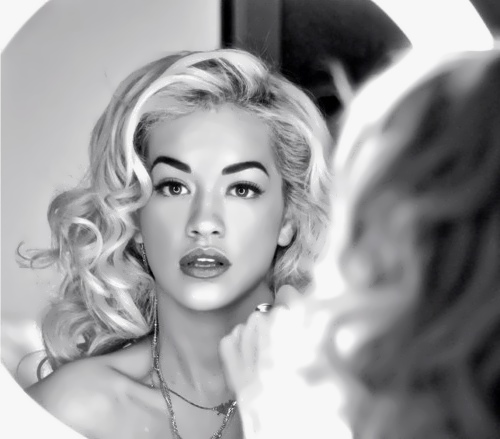 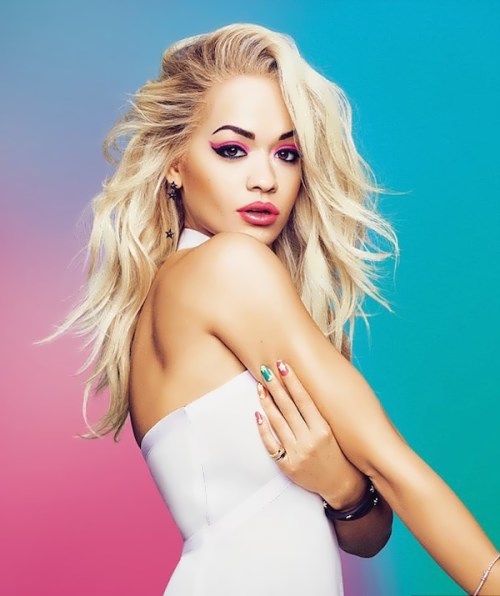 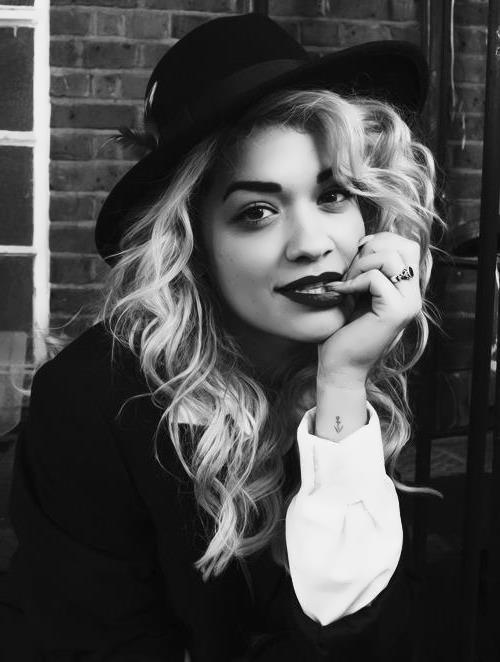