Roald Dahl is a magnificent master of stories with elements of surrealism, fantasy and black humor and unpredictable plot. In his fascinating tales he created an attractive world of rebels and dreamers. Critics wrote that modern children’s writers couldn’t be compared with Dahl in courage, fascination, rudeness and fun. To tell the truth, his biography is no less unique.
Roald was born on September 13, 1916 in Wales into a family of immigrants from Norway who moved there to give their children a good education. However, his father died very early, and the years of studying in an English school turned out to be a nightmare for Roald. The boy had to change several schools, but everywhere he faced the mockeries of teachers and staff, some of whom were real sadists, used corporal punishment and even torture. The children were no better.
Roald categorically refused to continue his education after school. He got a job and was sent to East Africa, where the young man spent several years full of exciting adventures.

In 1939, with the beginning of the Second World War, he became a fighter pilot of the Royal Air Force. But his very first combat sortie ended with a crash in the Libyan desert. Because of wrong coordinates he could not find the airstrip due to the lack of gasoline. Fortunately, Dahl survived, but suffered a serious head injury and even lost his sight for some time. After several months spent in hospitals, he returned to service, flew over Greece, Egypt, Palestine and shot down several German planes.
More often he had severe headaches, the consequences of his injury. So, Roald was forced to leave military service. He was transferred to the post of military attache in Washington, then his passion for literature began. 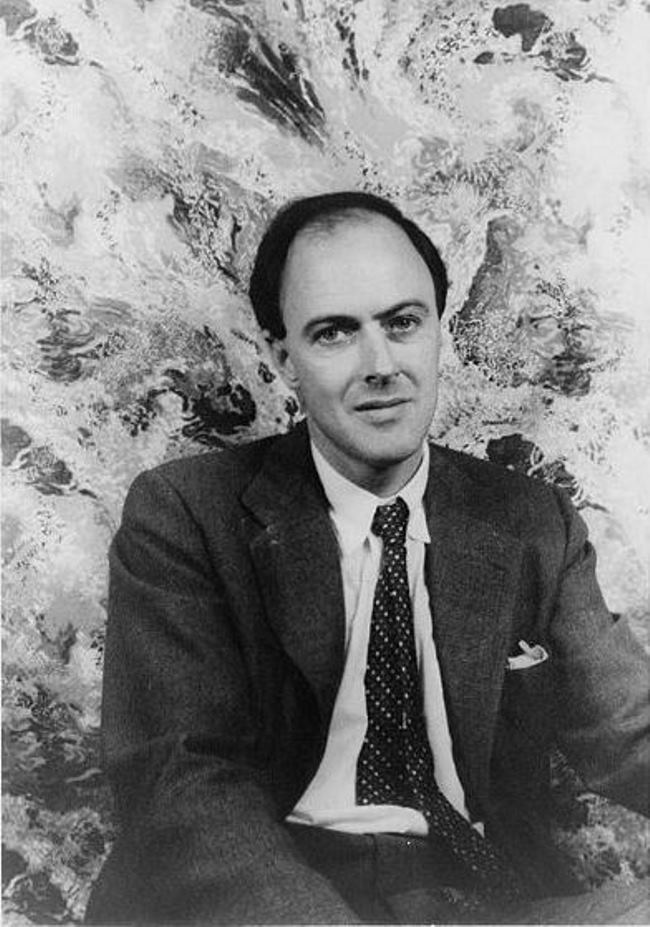 In America, he met Patricia Neal, a famous actress, who later became his wife and gave birth to five children. However, their family life was not cloudless, there were a lot of tragic events. Olivia, a seven-year-old daughter, died of measles, a baby carriage with a young son was hit by a car, after which the boy became seriously ill. Later pregnant Patricia was paralyzed. Thanks to care of Roald Patricia began to walk, gave birth to a healthy girl and returned to her work. But later they divorced, and Roald married the other woman.
Despite all the misfortunes, and maybe in spite of them, Dahl began to write fairy tales for his children.
In the 1960s, Dahl decided to publish his fairy tales. The book James and the Giant Peach was published in 1961, then Charlie and the Chocolate Factory appeared, and he soon became a truly famous children’s writer. The story of Charlie was written thanks to perhaps the only happy moments of his joyless childhood, when Cadbury workers occasionally brought a box of chocolate to the school for testing. 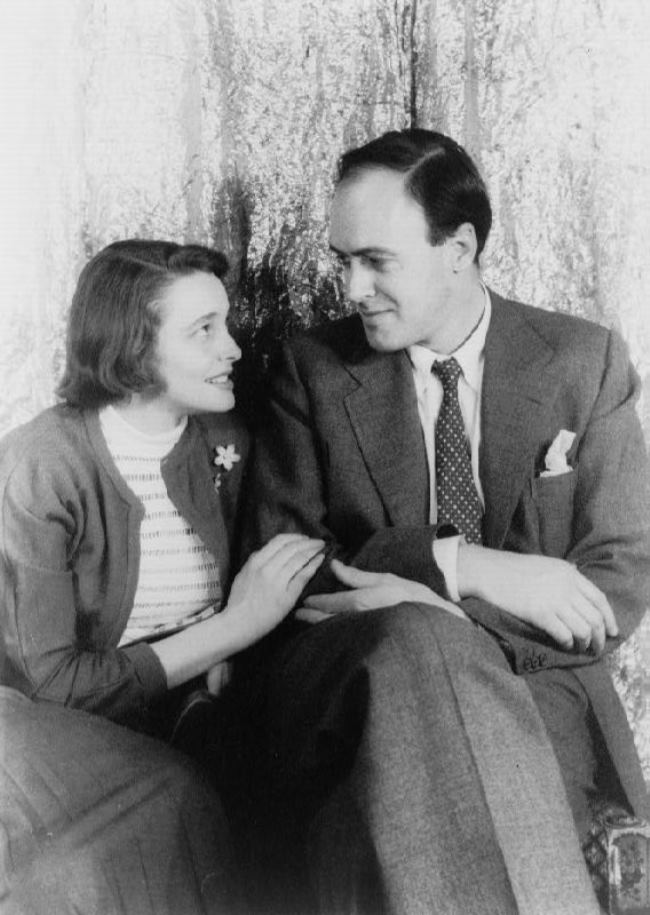 Apparently, the stories appeared from his nightmares, in which children rebel against the cruel and greedy adults, using their irrepressible fantasy as their main weapon.
“I write only about breathtaking or amusing things. Children know that I am on their side …”
While writing his fairy tales, Dahl thought out completely new, seemingly meaningless words, but children understood them.
Quentin Blake created wonderful illustrations for Roald’s stories. His grotesque and cheerful style perfectly corresponded to the atmosphere of the tales.
Great writer died in Oxford, England, on November 23, 1990. 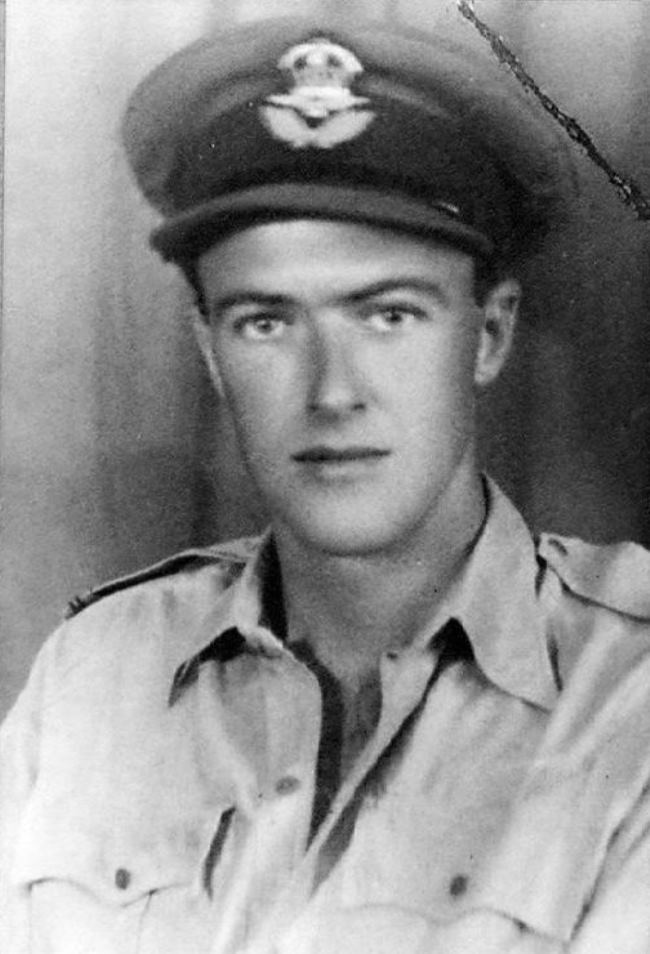 During the Second World War, Roald served in the British Air Force 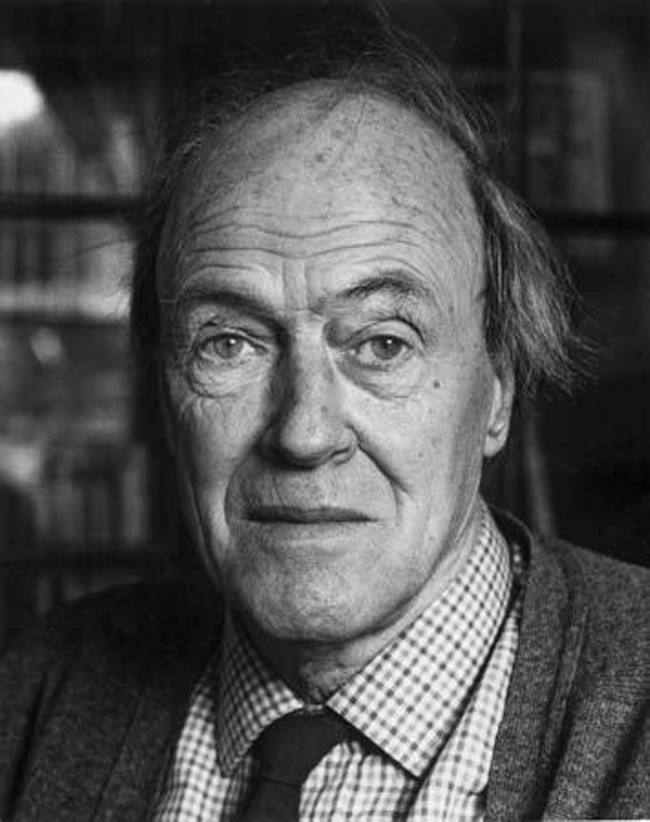 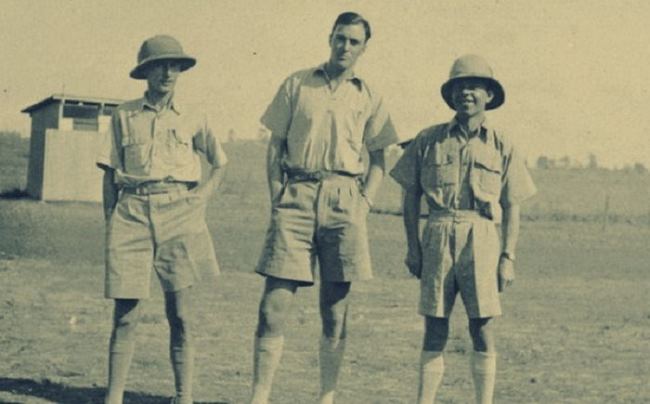 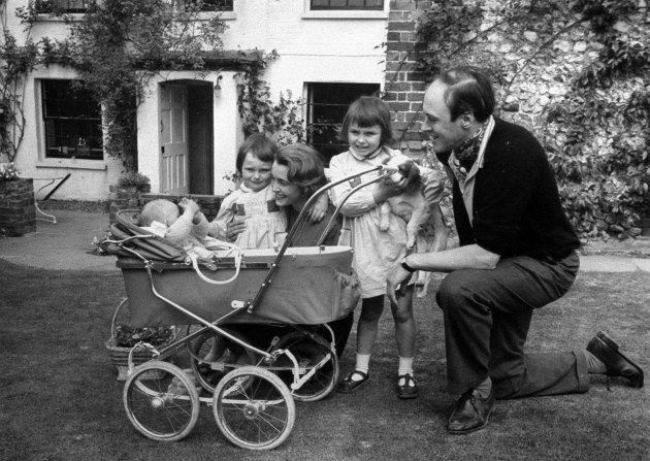 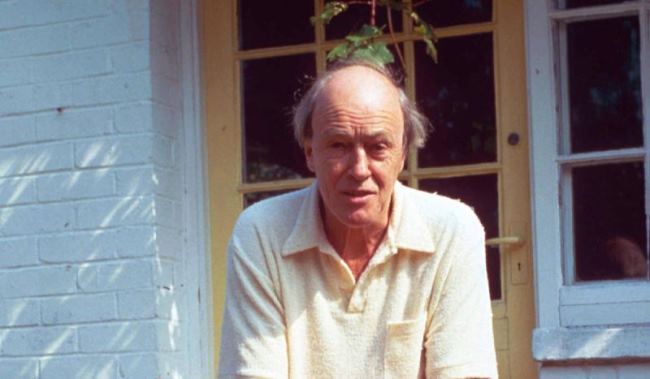 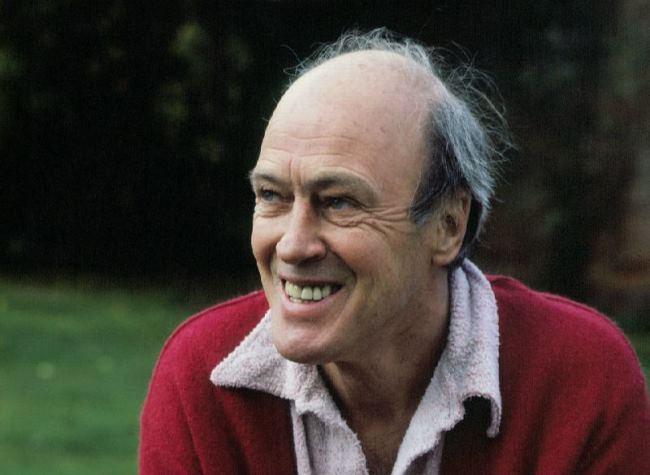 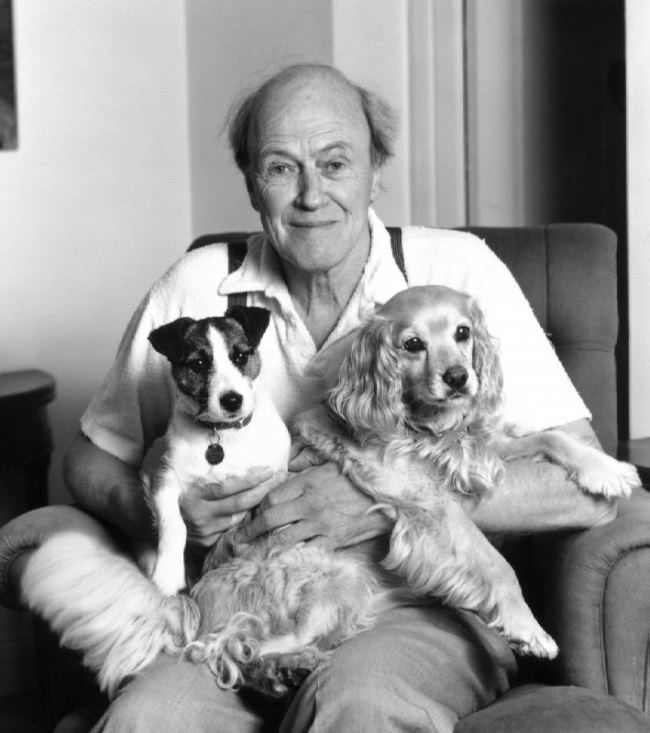 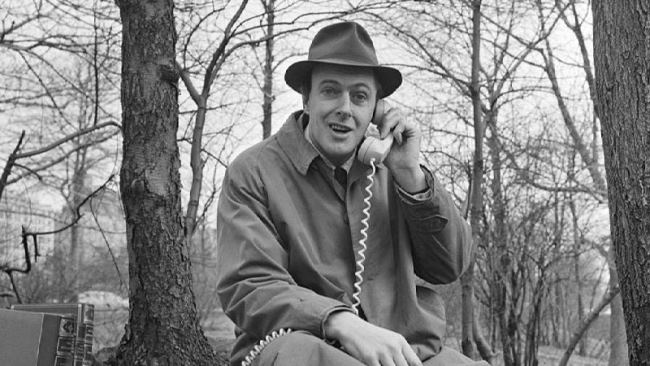 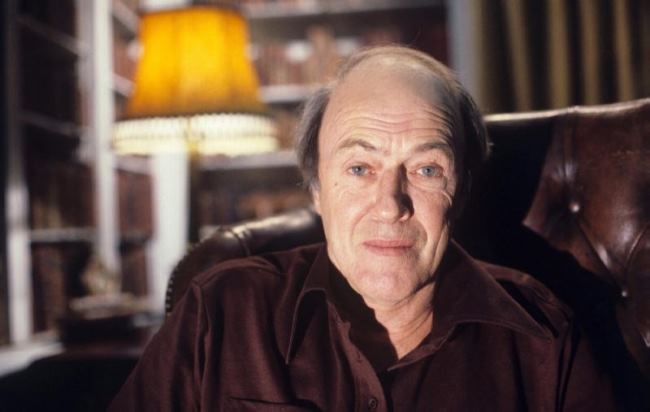 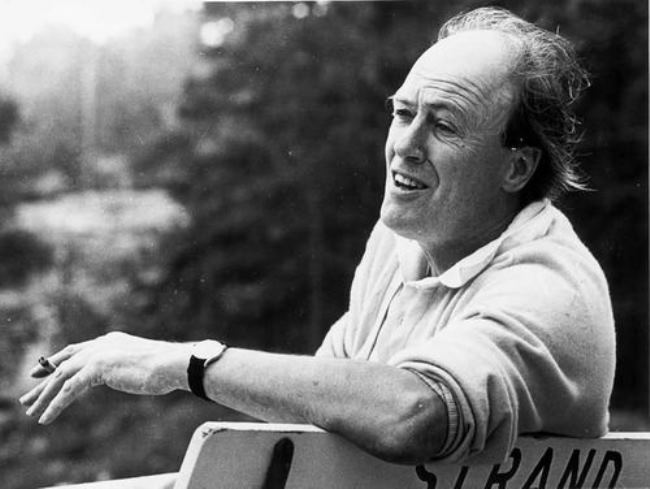 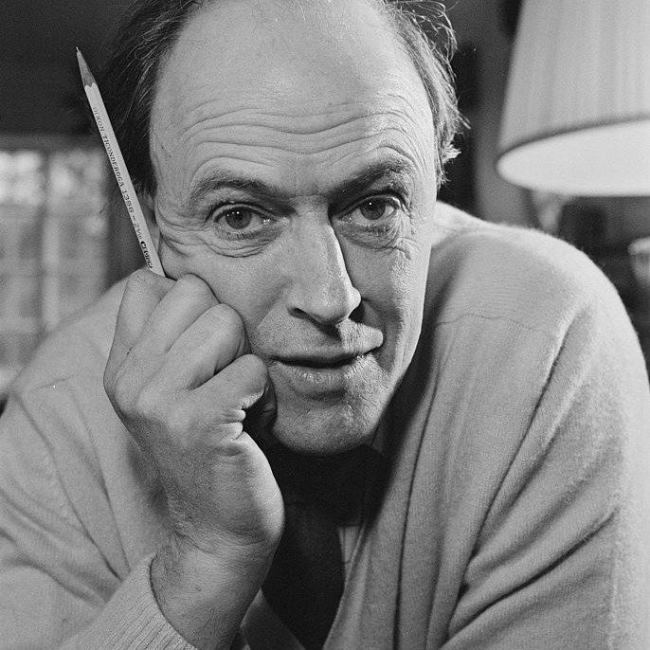 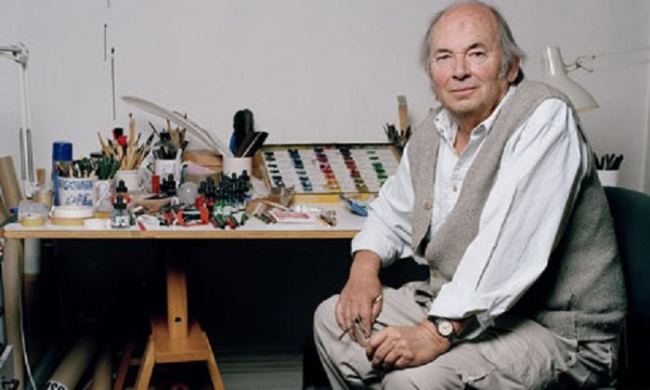 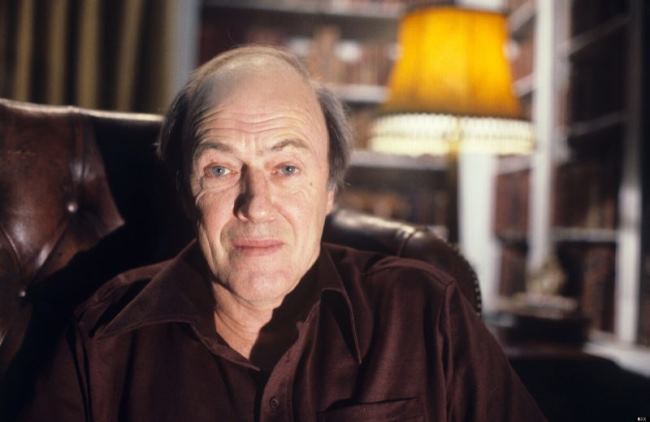 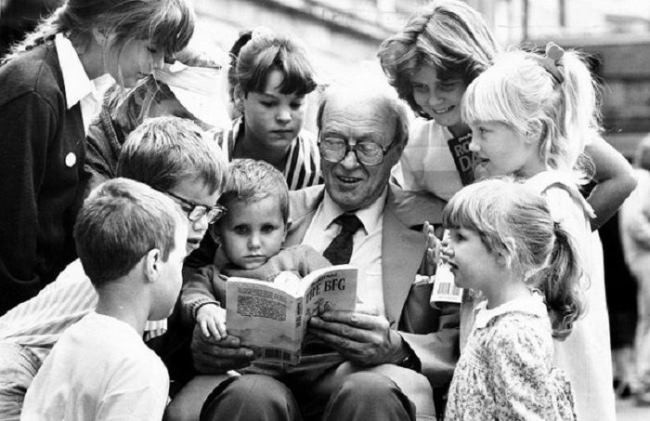 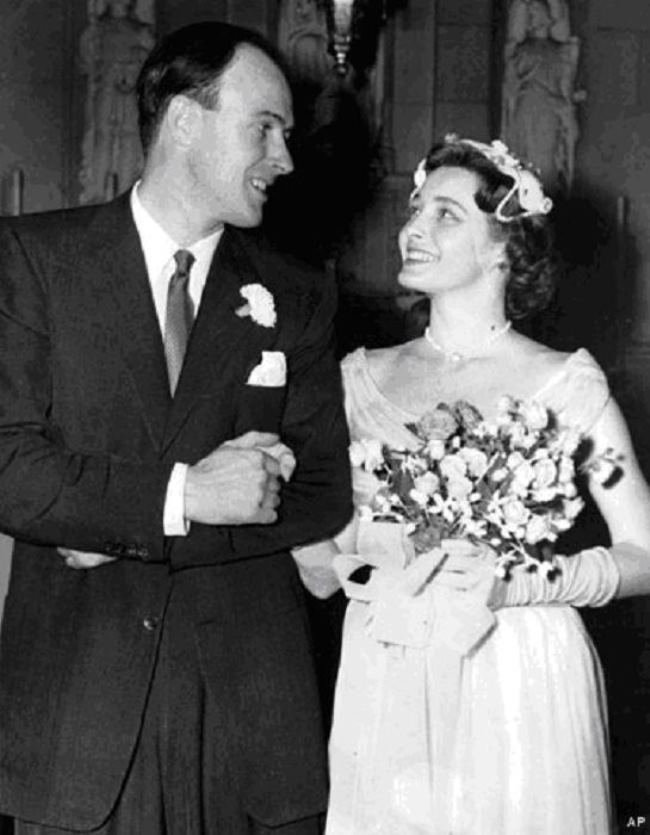 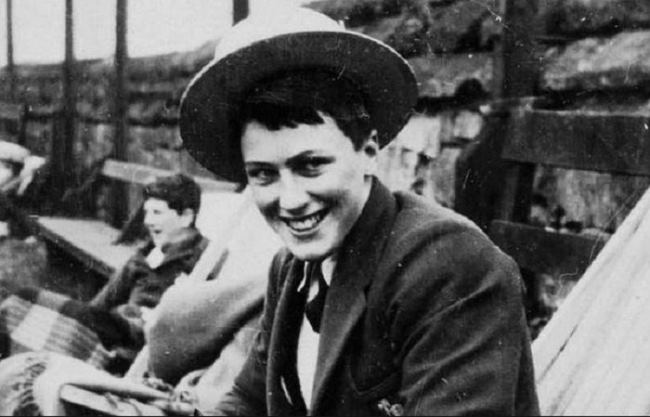 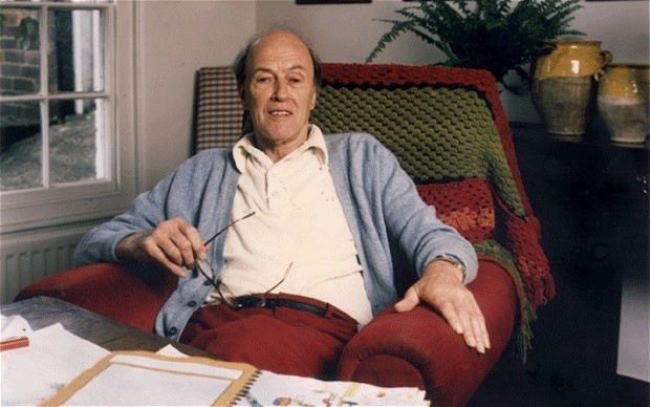 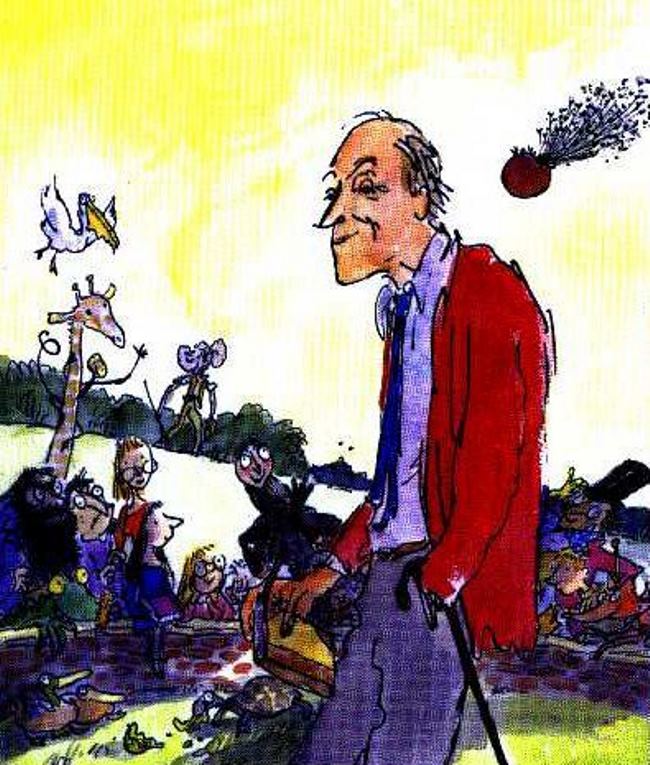 Portrait of Dahl with his heroes, made by illustrator Quentin Blake