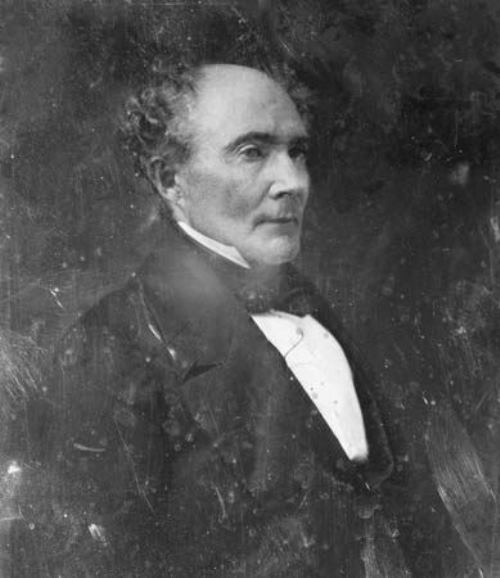 Robert John Walker was an American politician, senator, 18th US Treasury Secretary, and 4th Governor of the Kansas Territory.
Robert Walker was born on July 23, 1801 in Northumberland, Pennsylvania, into a judge’s family. In 1819 he graduated from the law department of the University of Pennsylvania, and in 1821 he was admitted to the bar. He married Mary Bache (Benjamin Franklin’s granddaughter) in 1825 and moved to Natchez to enter his brother’s law office. By 1826, through speculation on cotton and land, Walker was able to make a fortune. In 1838, due to enormous pressure from Congress, Walker freed the slaves.
In 1835, Walker was elected senator from the Democratic Party. As an ardent expansionist, Robert Walker voted to recognize the Republic of Texas in 1837. He also advocated for low tariffs, the distribution of surplus federal funds and was an opponent of the Second Bank of the United States.

As a Mississippi senator, Walker was an avid advocate of slavery, and argued that Texas’s independence should prevent it from falling into the hands of Britain, which opposed slavery.
On March 8, 1845, President James Polk appointed Robert Walker as Secretary of the Treasury. At this post, Walker funded the US-Mexican War and drafted a bill establishing the US Department of the Interior in 1849. After leaving the treasury, Walker took up entrepreneurship and land speculation. He practiced law before the Supreme Court and promoted the stocks of railroads in which he was interested.
In 1857 President James Buchanan appointed him governor of the territory of Kansas.
Robert John Walker died on November 11, 1869. 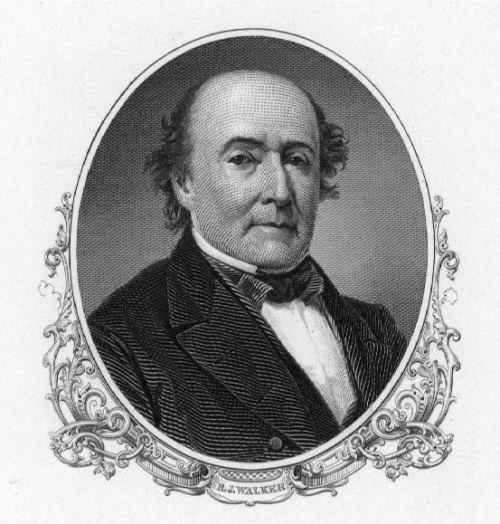 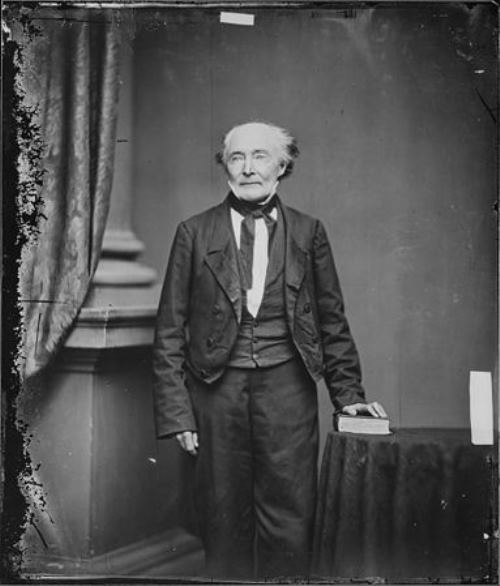