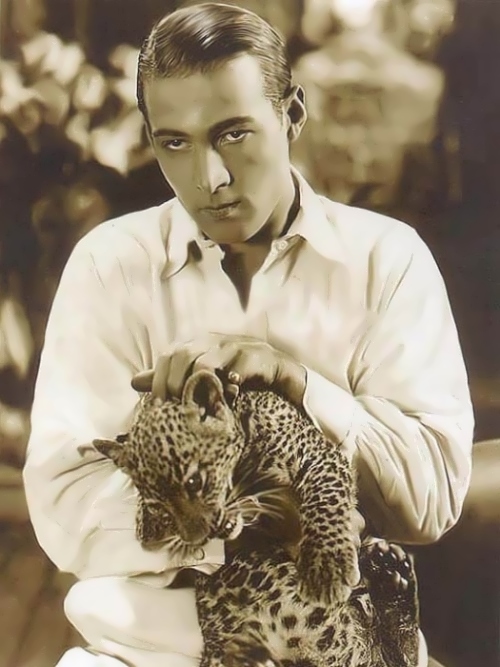 Rudolph Valentino was a famous Italian-American actor, one of the most popular stars of the 1920s. He became one of the great romantic idols of Hollywood’s silent movie era.
His full name is Rodolfo Alfonso Raffaelo Pierre Filibert di Valentina d’Antonguolla Guglielmi. Valentino was born on May 6, 1895, in Castellaneta, Italy. His father served as a cavalry officer in the Royal Italian Army, and worked as a veterinarian and mason.
Valentino received a diploma from the Royal Academy of Agriculture.
When he was 17 years old he left Italy for Paris. After the death of the father Valentino moved to New York. Valentino worked as a landscape gardener, a dishwasher and waiter in a restaurant, a taxi driver.
Later he began working as a nightclub dancer and tango partner at a number of dance halls and cabarets.
In 1914 Valentino was cast in his first film. His screen debut was in My Official Wife.

In 1916 he appeared in the serial Patricia and decided to try his luck in Hollywood. At first he was only able to get small roles and by 1920 he had appeared in 17 films.
In November 1919 Valentino married an actress, Jean Acker. In 1921 they were legally separated. Despite their brief marriage, Valentino and Acker remained good friends to the end of his life. 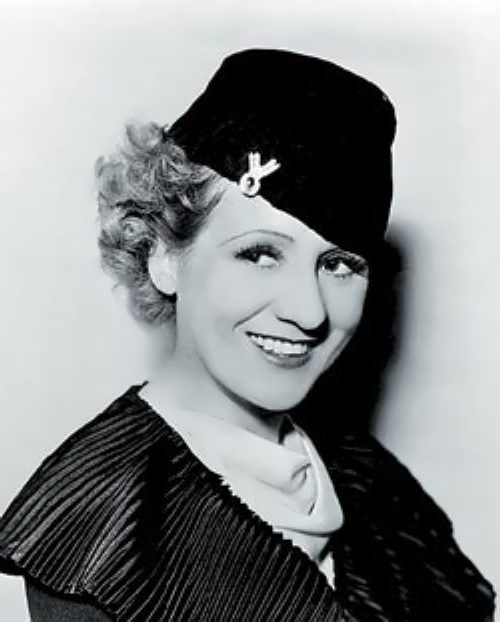 After his role as Julio Desnoyers in a film version of the epic The Four Horsemen of the Apocalypse Valentino became famous.
In 1921 he played in his most important film – The Sheik. Valentino experienced a good year in 1922 with the release of the original Blood and Sand and The Young Rajah.
Natacha Rambova (also known by her birth name Winifred Hudnut) became his second official wife in 1923. Two years later they separated. 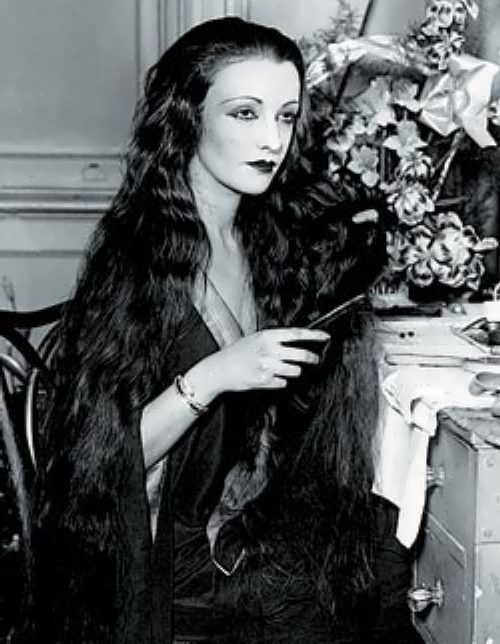 Rambova during an interview. 1927

In the same year Valentino published a book of poetry, Day Dreams, as well as the nonfiction work, How You Can Keep Fit.
His most steady date in this, the last year of his life, was eccentric Polish actress, Pola Negri. 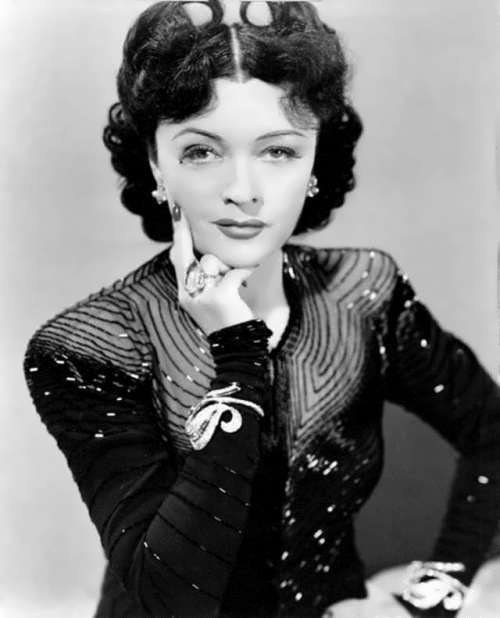 The Son of the Sheik was Valentino’s last film. He suddenly fell ill and died of a stomach ulcer. Valentino died on August 23, 1926.
His fans went crazy. For many years after, some people did not believe that he was dead.
In 1951 and 1977 two film biographies were released, both titled Valentino.
In 1975 a television movie, Legend of Valentino, was made.
Even in the late 1990s there were Valentino fan clubs.
In 2014 a silent feature film Silent Life was released. Russian actor Vladislav Kozlov played a role of Valentino. Isabella Rossellini and Galina Jovovich also starred there. 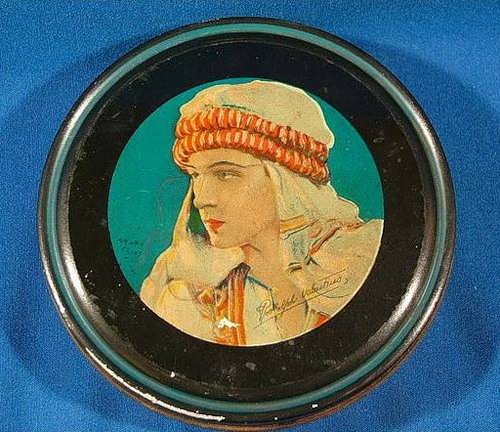 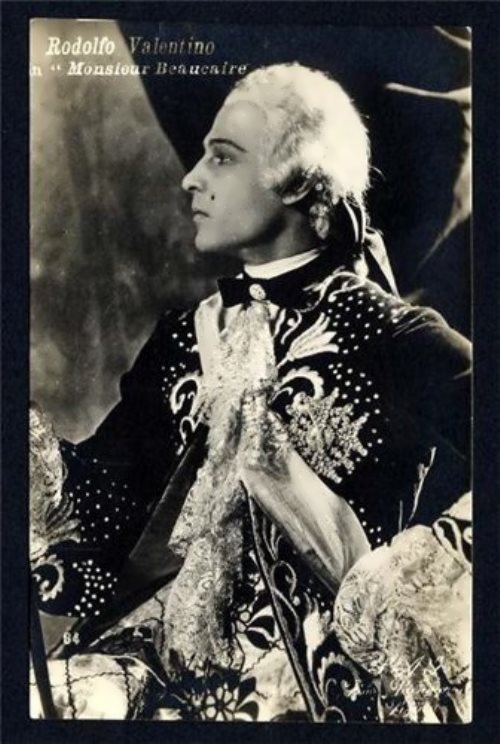 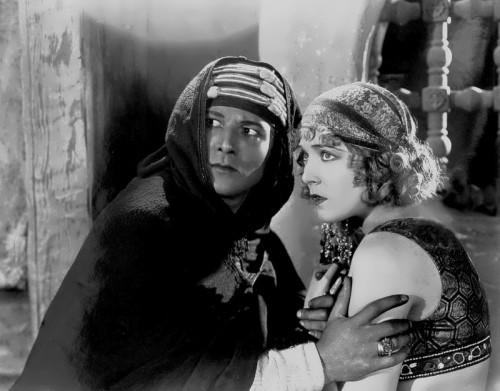 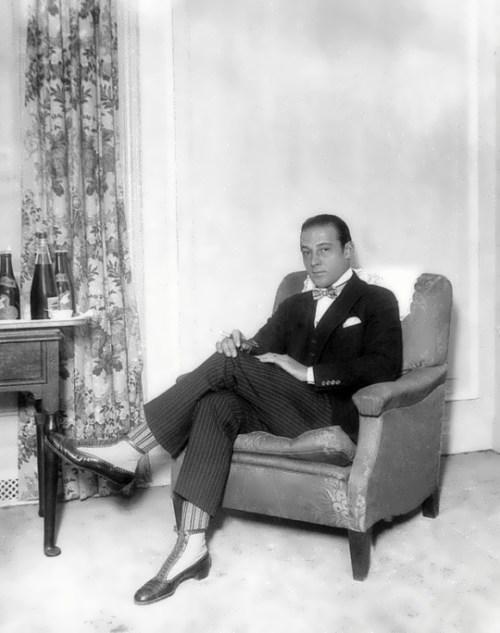 Valentino – sex symbol of the era of silent movies 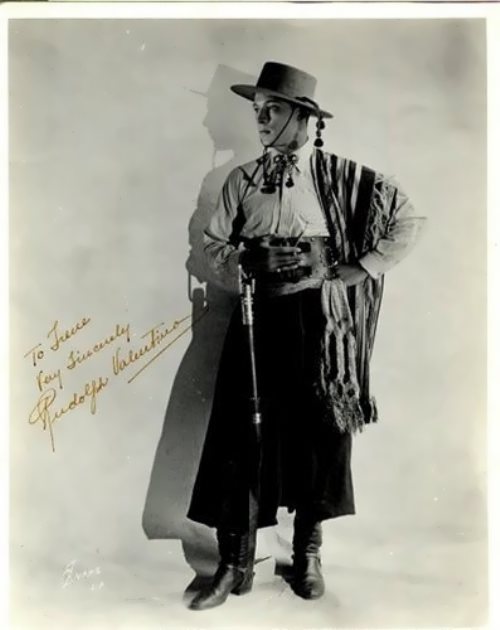 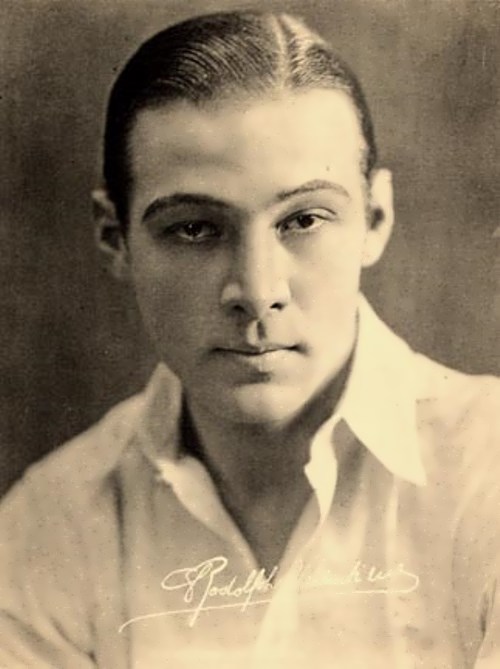 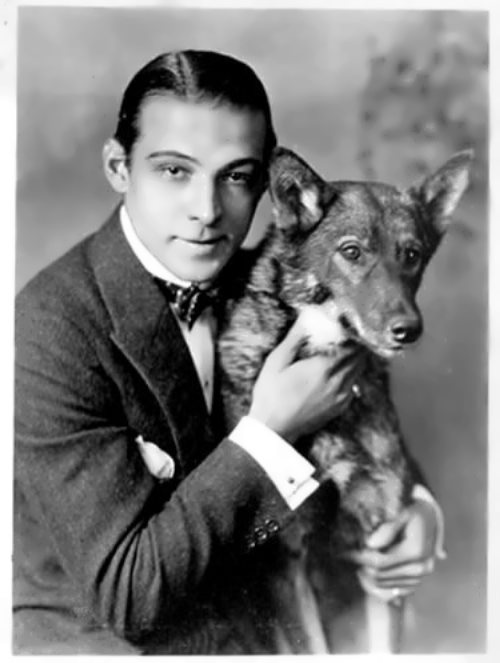 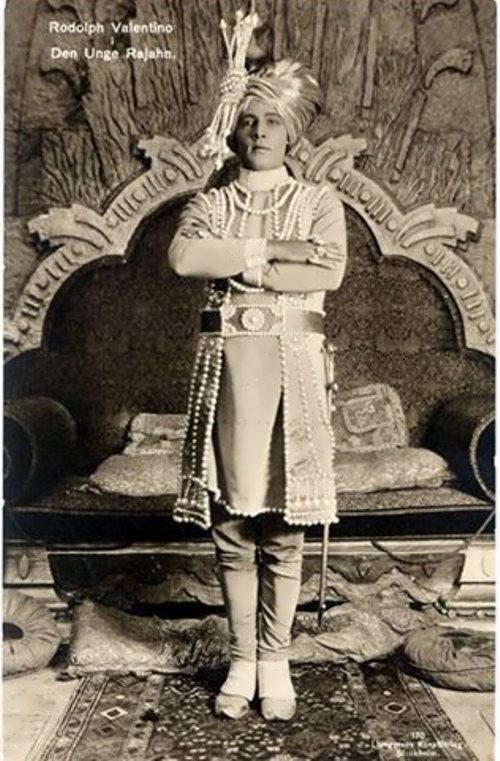 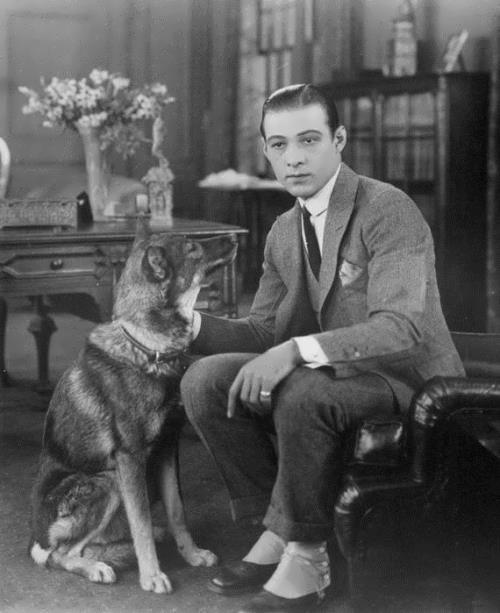 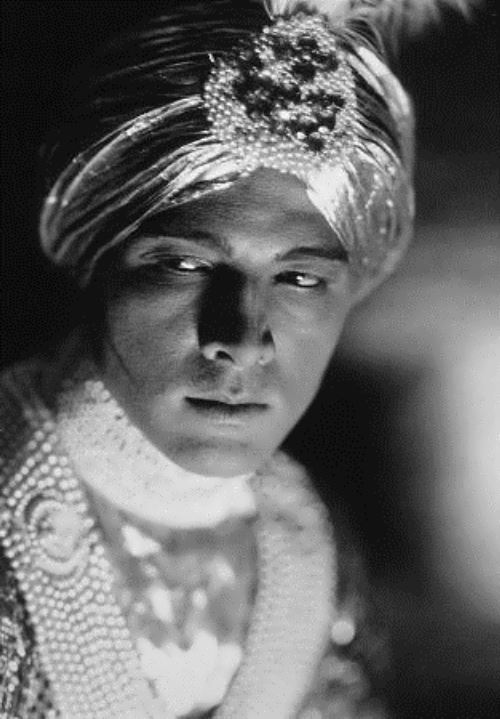 During his films women fainted in cinemas all over the world 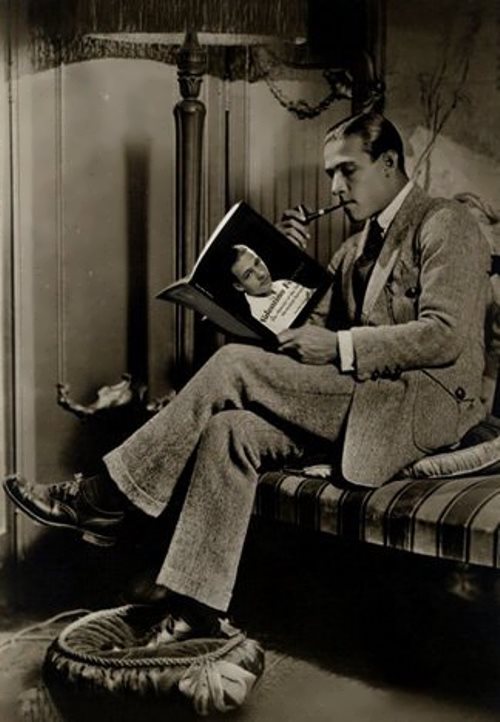 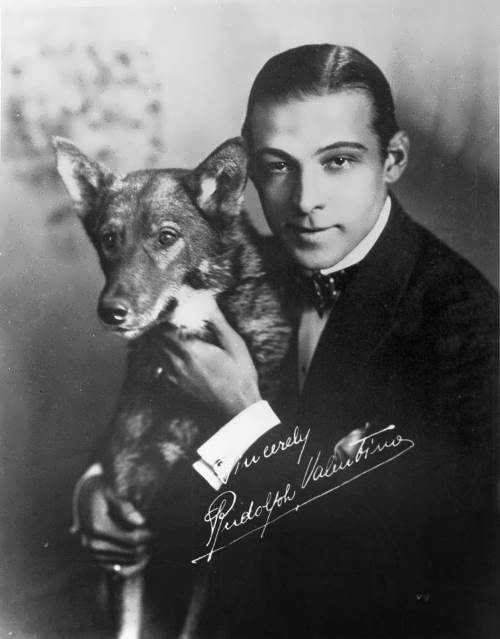 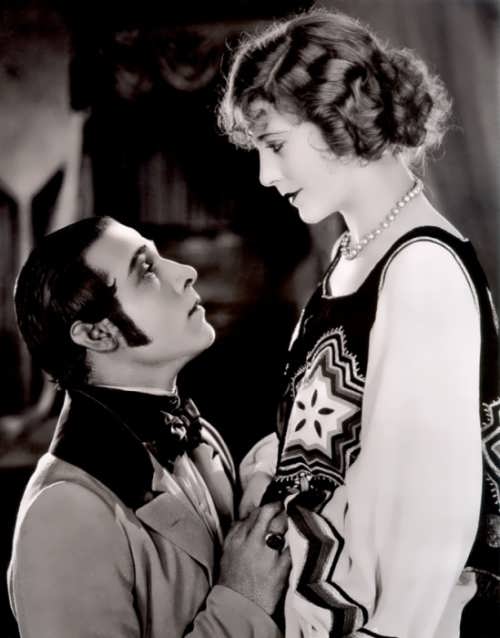 Valentino and Vima Banky in The Eagle directed by Clarence Brown, 1925 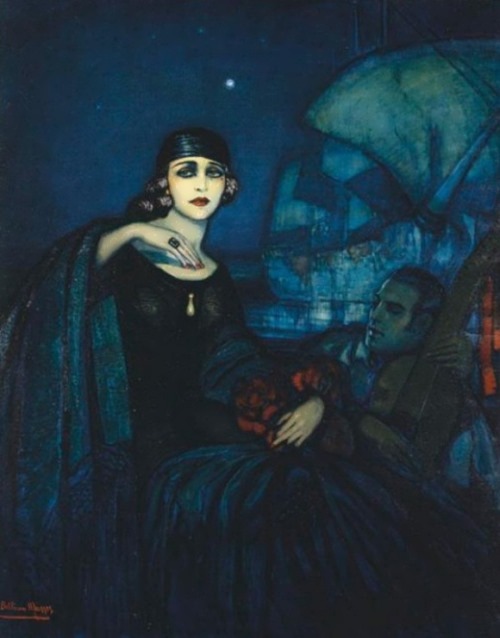 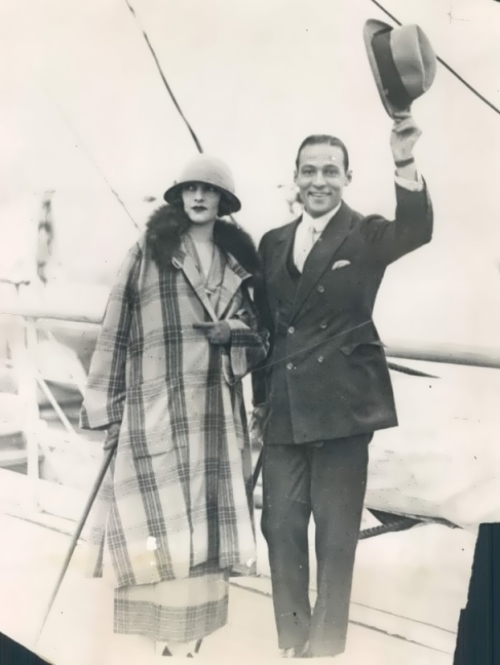 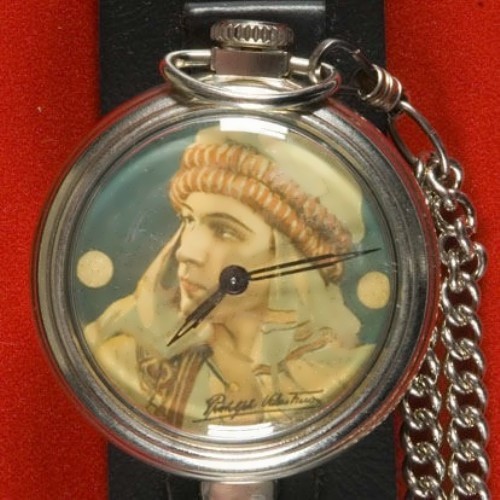 Watches with the image of Valentino