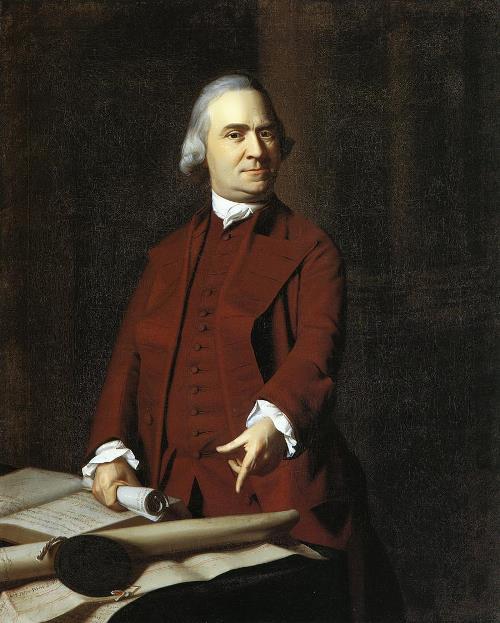 Samuel Adams was an American statesman and philosopher, politician and writer. He was a leader of the American Revolution. He stirred the colonists against British rule.
Samuel Adams was born on September 27, 1722 in Boston, Massachusetts. His father was a brewer. Adams operated his father’s malt house for some time. The second president of the United States, John Adams, was his cousin.
In 1740 Samuel graduated from Harvard College. Soon he entered local politics.
In 1749 he married Elizabeth Checkley. Adams’s wife died in 1757 and in 1764 he married Elizabeth Wells.
In the 1760s Adams led protests against the British. One of the first calls for the unification of the American colonies against the British was a circular letter written by Adams in 1768.
From 1765 to 1774 he served in the Massachusetts legislature.

In 1772 he helped organize a group Sons of Liberty that coordinated anti-British activity.
Adams was a member of Continental Congress between 1774 and 1781. At the First Continental Congress as a deputy from Massachusetts Adams insisted on the continuation of the fight with England and called for the declaration of independence.
In 1776 he signed the Declaration of Independence.
In 1779 he served in the Massachusetts constitutional convention.
After the revolution, he returned to Boston, where he was elected the vice-governor in 1789.
In 1794 Samuel was elected governor of Massachusetts. He retired in 1797.
Adams died on October 2, 1803 in Boston.
In American historiography Adams is considered a controversial figure. Some authors said he was the organizer of the revolutionary struggle, and others that he was a dangerous conspirator, who used propaganda and riots in order to achieve political goals.
There is a famous brewery and beer brand – Samuel Adams.
Samuel Adams was an episodic character in the video game Assassin’s Creed III.
Sam Adams was one of the main heroes of the mini-series Sons of Liberty, filmed in 2014. 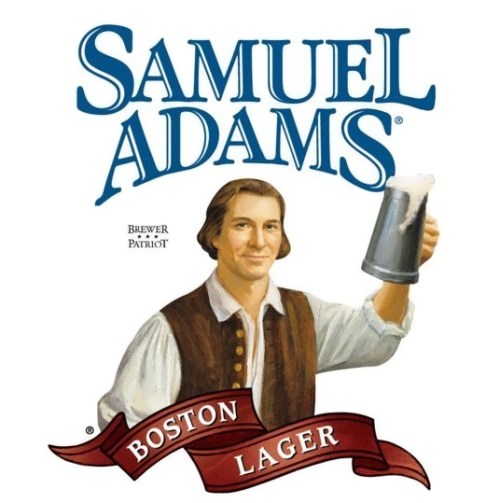 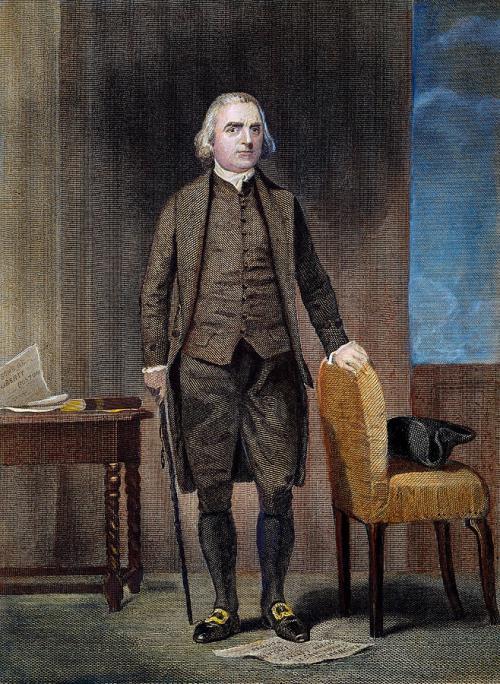 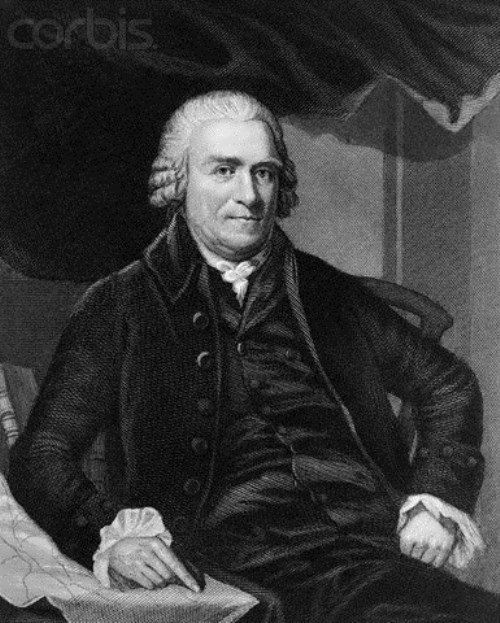