At the end of the XIX century, the Russian Empire was changing rapidly. In the merchant families, sons wanted to leave the family business for completely new affairs, conquer the peaks that their ancestors could not even dream about … Sergei Utochkin, one of the first Russian pilots, was among the adventurers.
The future star of aviation, Sergei Utochkin was born on June 30, 1876 in Odessa. Sergei and his two brothers became orphans very early. The boys inherited father’s money and were raised in different homes as boarders. In one of these houses there was a tragedy that left a mark on the rest of Sergei’s life. Alcoholic father of the family in which the boy lived, once hanged himself in the attic, and his wife having found the body took a kitchen knife and killed all her children. Fortunately, Sergei managed to escape. This case, according to the biographers, was one of the reasons for violations of his psyche in the future.

At the age of 15 Sergei left St. Paul’s College of Commerce and became engaged in sports: from tennis and fencing to swimming, boxing and wrestling.
Utochkin had risked his life many times: he fell from a bicycle and a motorcycle, crashed into a barrier at full speed. So, because of the pains he became addicted to drugs. Contemporaries noted that it was at that time he had mania of persecution – Utochkin constantly felt that he was being followed by some unknown enemies.
His first personal experience of the flight was a balloon ride. He even went to Egypt and from the height of the flight enjoyed the views of the ancient pyramids and the Sahara Desert. 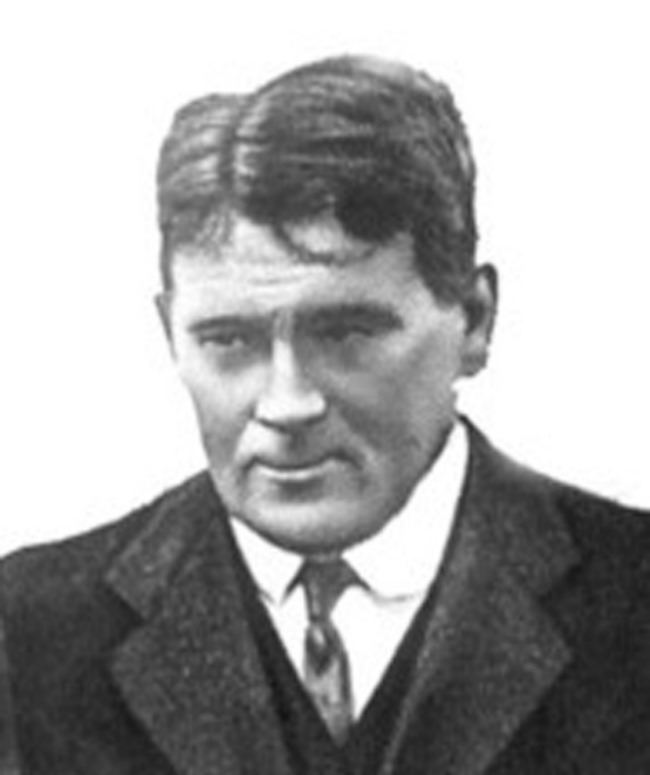 However, his main dream was airplanes, the highest stage of aeronautics. The famous Odessa rich man bought an airplane for the city flying club, the dream of every European pilot. The first pilot was Mikhail Efimov and Utochkin became the second Russian aviator. Strangely enough, he took off and landed the airplane without having any special training. Later Sergei bought the plane and flew to Russian cities and towns. But it cannot be said that all flights were safe enough. The pilot received new injuries and took more and more drugs to overcome the pain.
The peak of the aviator’s career was to be the sensational flight St. Petersburg-Moscow. The weather was bad, but it didn’t stop the Russian aviator. His monoplane crashed into a high river bank, and the pilot was seriously injured. This crash was the last blow for his unstable psyche. Utochkin couldn’t find any job and had to forget about flying.
Sergey Isaevich Utochkin, one of the first Russian aviators, died on December 31, 1915 and was buried at Nikolsky Cemetery of the Alexander Nevsky Lavra. 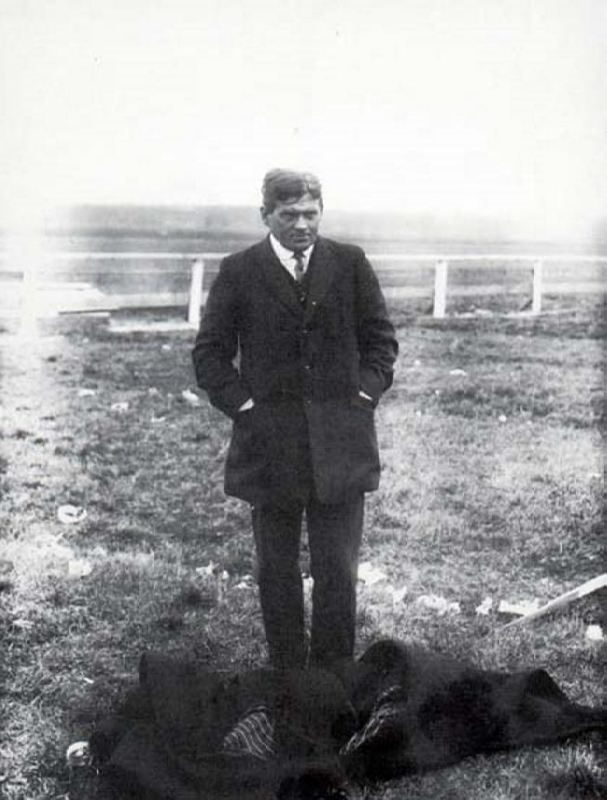 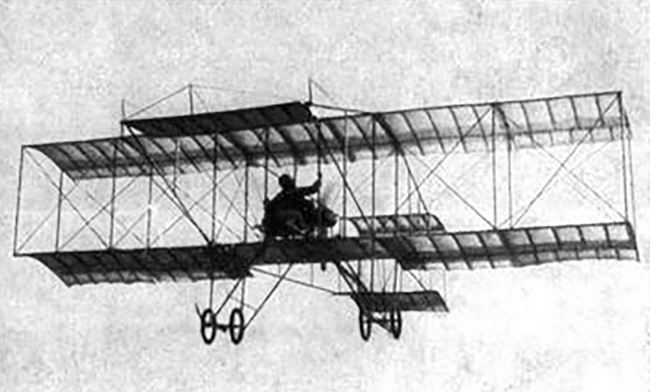 One of the first biplanes 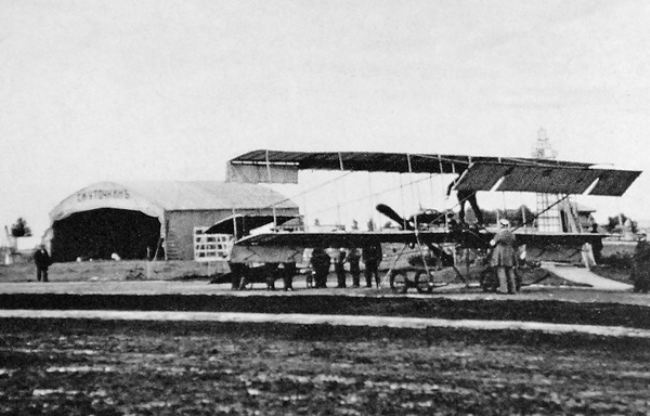 Plane Farman-IV and the hangar of S.I. Utochkin at the Moscow racetrack. May 1910 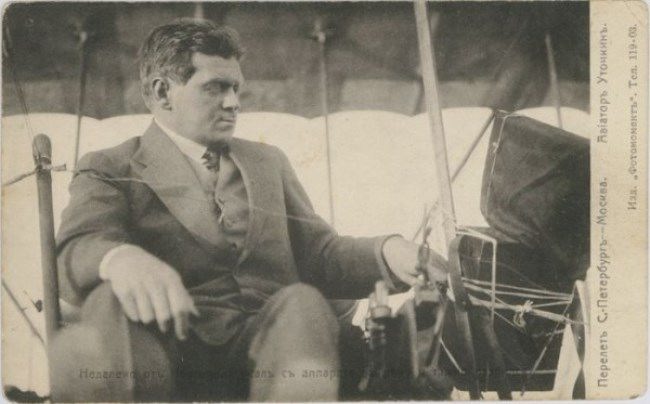 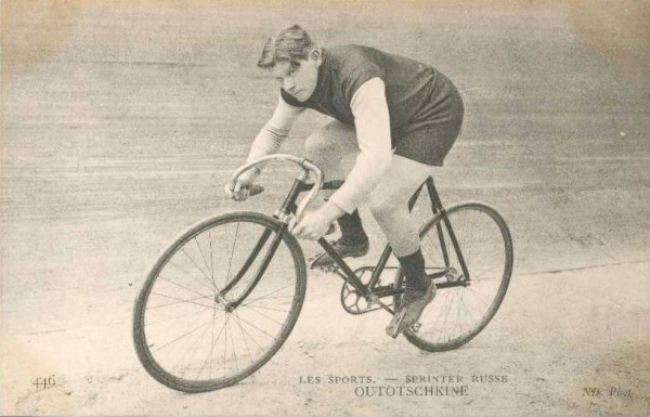 Utochkin is riding a bike 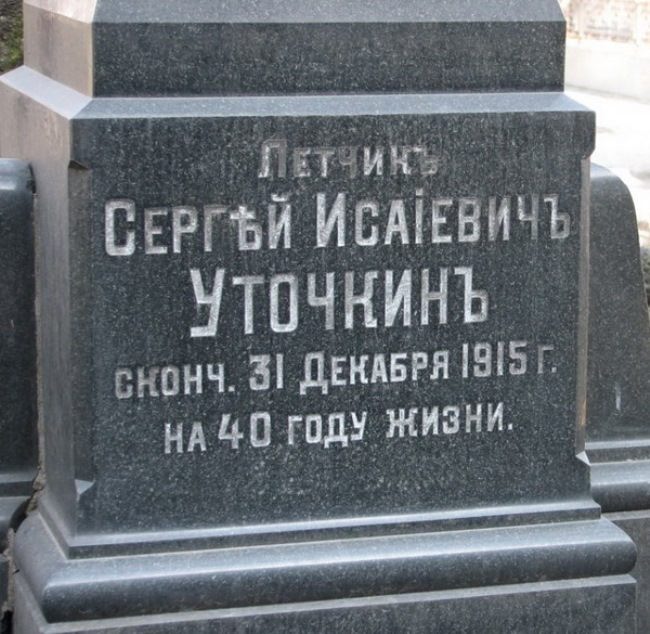 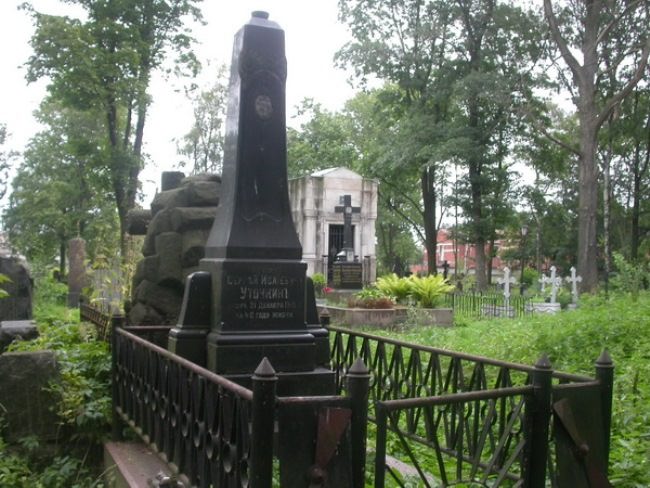 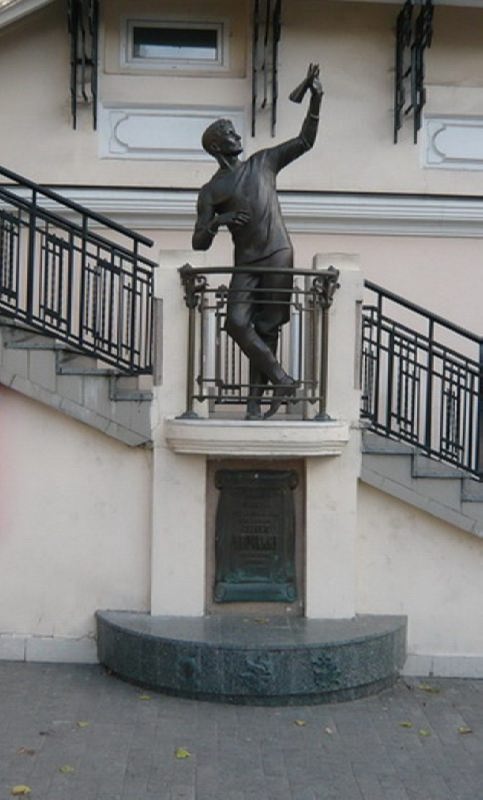 Monument to Utochkin in Odessa