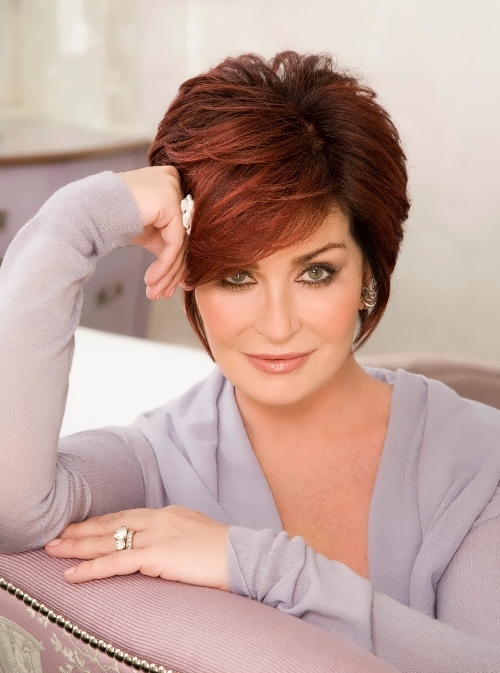 Sharon Osbourne is a British TV presenter, writer, music producer and entrepreneur. She is the wife of the famous British rock musician Ozzy Osbourne. Sharon became famous after the TV reality show The Osbournes, which tells about the home life of Ozzy Osbourne and his family.
Sharon Rachel Osbourne (nee Sharon Rachel Arden, at birth Levy) was born on October 9, 1952 in Brixton, Devon. The girl was born into the family of music producer Don Arden (born Harry Levy, 1926-2007) and his wife Hope Shaw, a former ballet dancer. Her paternal grandparents, Lazarus Levy and Sarah Blake, immigrated to Britain from Russia during the First World War.

In March 2002 reality show The Osbournes was released on MTV and Sharon became famous. The last episode of the show was broadcasted in the United States on March 21, 2005. The show had high ratings in the United States and the United Kingdom.
In 2003, Sharon created her own talk show Sharon Osbourne Show, which was aired on several US channels, as well as on the British Sky One channel. However, the show wasn’t a success and Sharon was heavily criticized for her inability to perform basic tasks required in the talk show. The show was closed in early 2004 after the one season.
In 2005, Osbourne released her autobiography, co-written by Penelope Dening. The book was called Extreme: My Autobiography, where she told about her difficult childhood, ups and downs, and personal life. The book became an international bestseller, and more than 621,000 copies were sold for 15 weeks.

Personal life
Sharon met her future husband Ozzy when she was 18 years old. She worked for her father, Don Arden, who at that time was the manager of the group Black Sabbath. When Ozzy was fired from the band in 1979, Sharon began dating him and helped in his musical career. Three years later, on July 4, 1982 Ozzy and Sharon got married in Maui, Hawaii.
The couple has three children: Amy (born in 1983), Kelly (born in 1984) and Jack (born 1985).
Grandparents of hard rock Ozzy and Sharon Osbourne are together for more than thirty years. They went through fire and water, drugs and alcohol, scandals and betrayal.
On the anniversary of their wedding July 4, 2015, Sharon Osbourne shared in her Twitter a photo with the inscription: “married – 34 years, together as a couple – 36 years, friends – 45 years.” 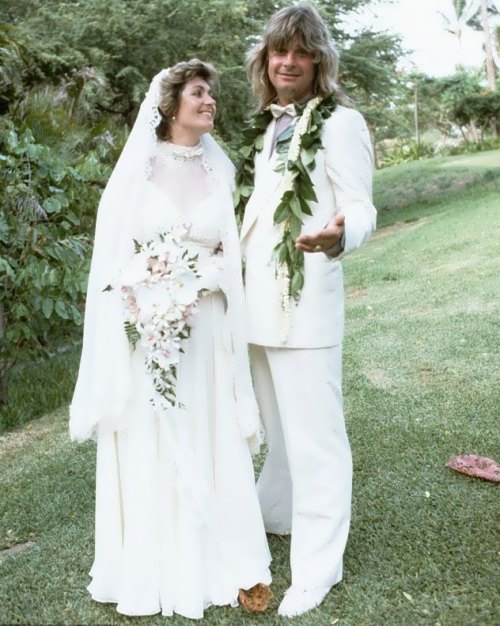 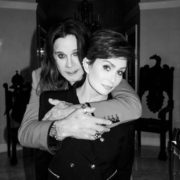 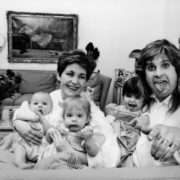 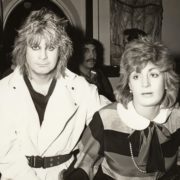 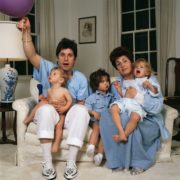 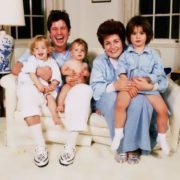 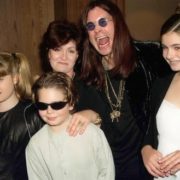 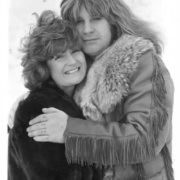 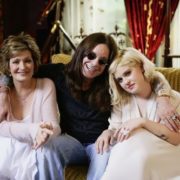 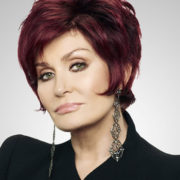 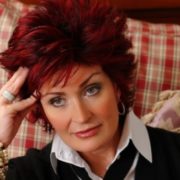 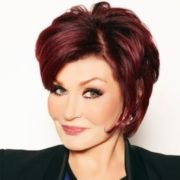 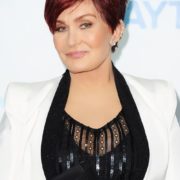 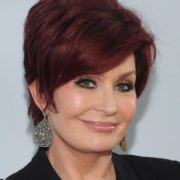 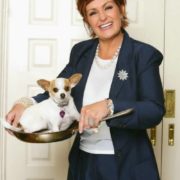 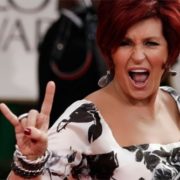 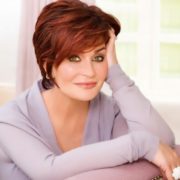 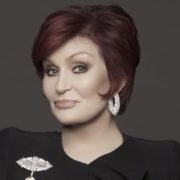 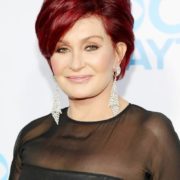 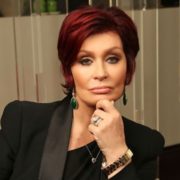 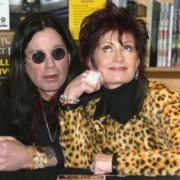 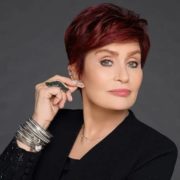 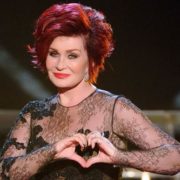 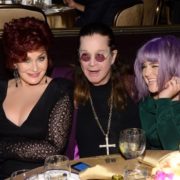 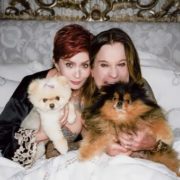 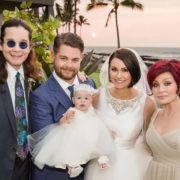 Ozzy and Sharon are grandparents 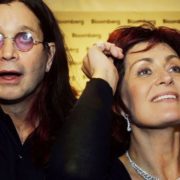