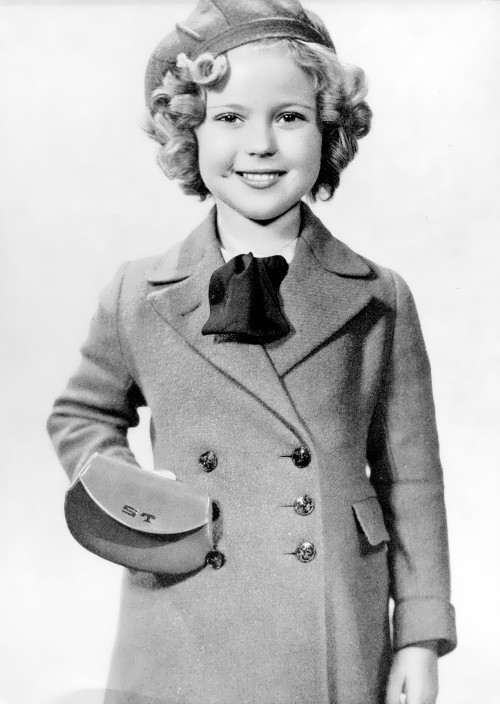 Shirley Temple was an American actress, best known for her children’s roles in 1930s. In 1934, she was the winner of the Youth Academy Award and became the youngest person to receive Oscar. Shirley was one of the highest paid actresses in the United States during the Great Depression. After completing her acting career, she entered politics, becoming a prominent American diplomat and ambassador. She is the most popular child actress of all time.
Shirley Temple was born on April 23, 1928 in Santa Monica, California. Shirley had two elder brothers – John Stanley (3 January 1915 – 24 December 1985), and George Francis Jr. (January 24, 1919 – 27 May 1996).
As a child Shirley began to take dance steps almost as soon as she began to walk. In January 1932 Temple signed a contract with Educational Pictures. Her first works were small ads and roles in the TV series Baby Burlesks. In 1934, Shirley played in her first feature film Red-Haired Alibi.

In February 1934, Temple signed a new contract with the Fox Film Corporation. In the same year she played in several films Stand Up and Cheer!, Change of Heart, Little Miss Marker, Baby Take a Bow, Now and Forever and Bright Eyes.
The film Bright Eyes brought her great popularity. In February 1935 she was the first child-actor to receive Oscar.
She was a spectacularly talented child, able to sing and dance with style and genuine feeling. 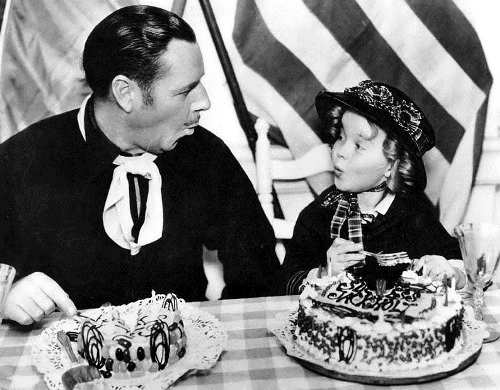 She got more fan mail than Greta Garbo and her picture was taken more frequently than President Franklin D. Roosevelt’s. Temple’s popularity gave rise to a profitable industry in Shirley Temple products such as dolls, cut-outs, and clothes, and her name has passed into the language as a synonym for cute, smiling, curlyhaired, doll-like little girls.
On December 16, 1950 the girl officially completed her acting career. From 1932 to 1949 Temple starred in 58 films, 14 of which were short films.
8 years later Temple began her career in television with her own show Shirley Temple Storybook. After retiring from television she joined the Republican Party of California.
In 1972 she was appointed representative to the UN Conference on the Human Environment and also served as a delegate on the Joint Committee for the USSR-USA Environmental Treaty. The next year she served as a US commissioner for the United Nations Educational, Scientific, and Cultural Organization (UNESCO).
In the fall of 1972, Shirley was diagnosed with breast cancer and was successfully operated.
In 1988 she was appointed Honorary Foreign Service Officer of the United States, the only person with that rank.
From 1989 till 1992, she was the United States ambassador to Czechoslovakia. 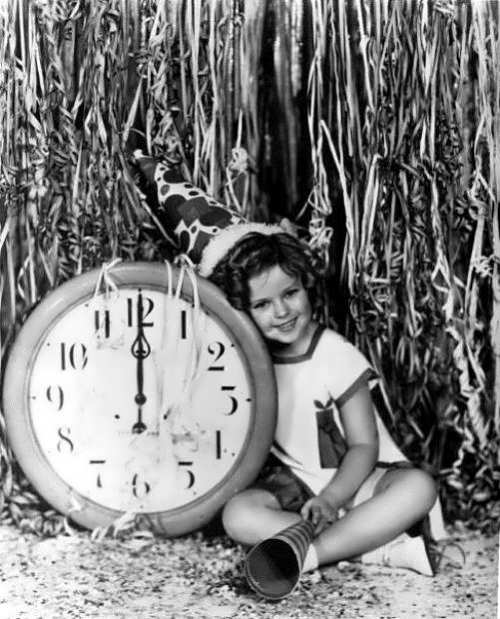 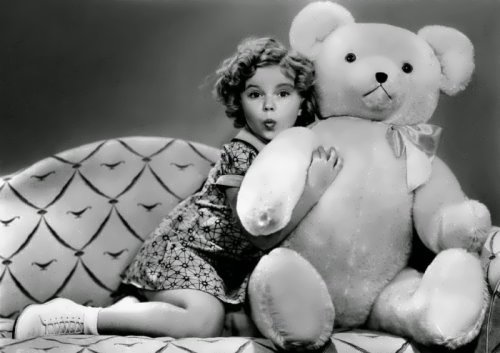 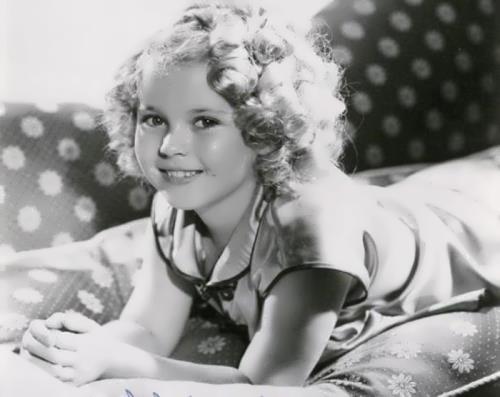 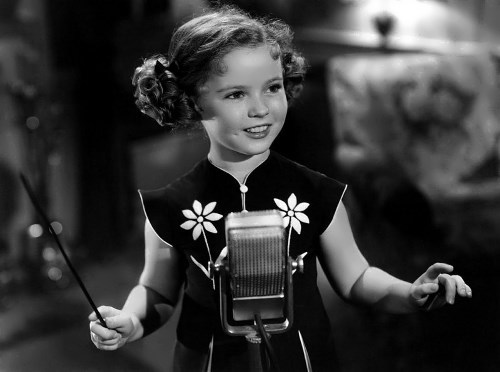 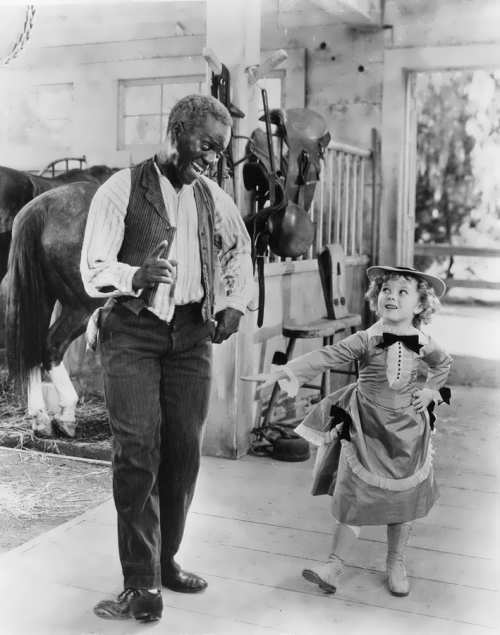 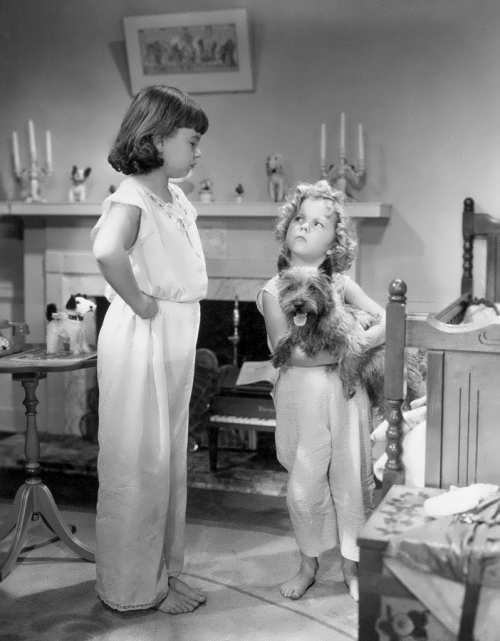 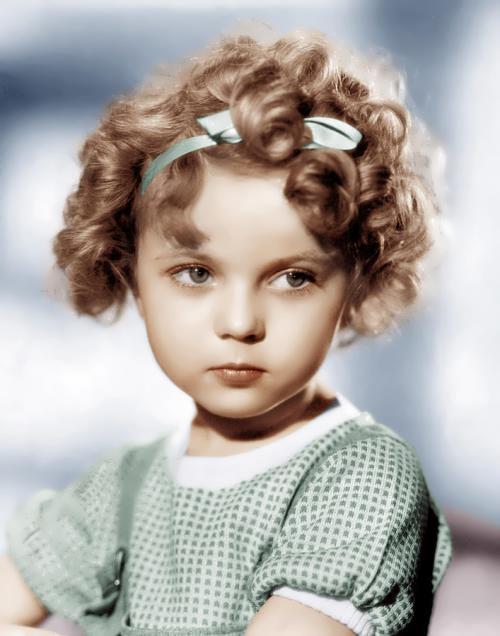 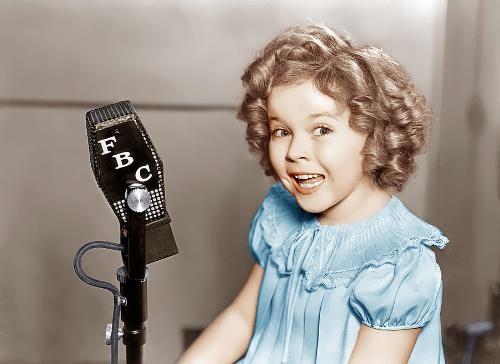 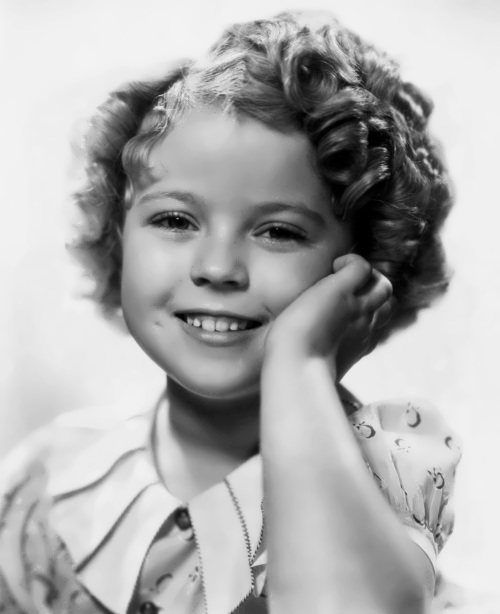 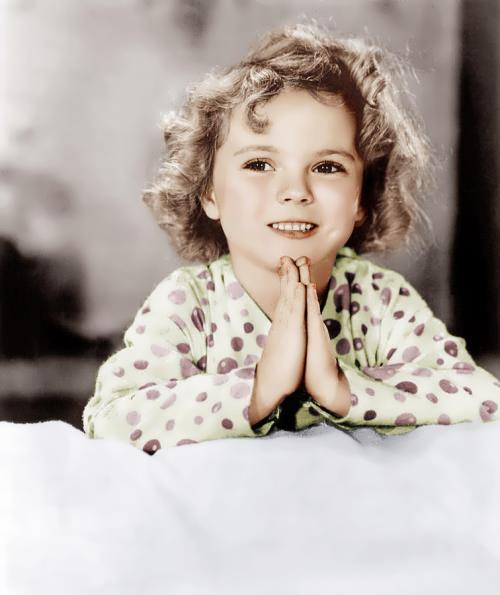 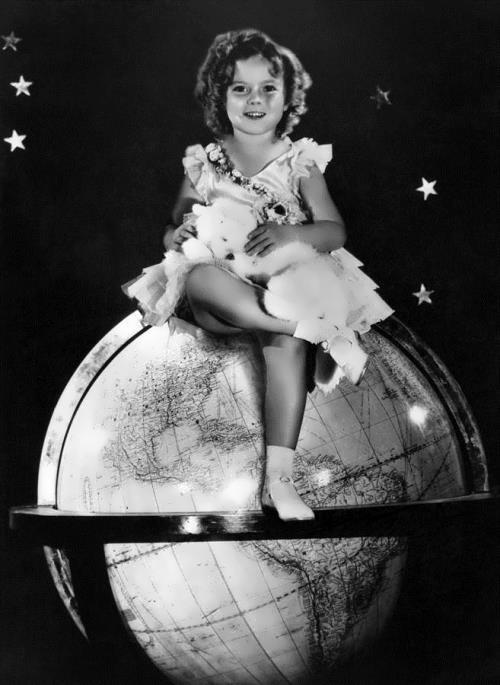 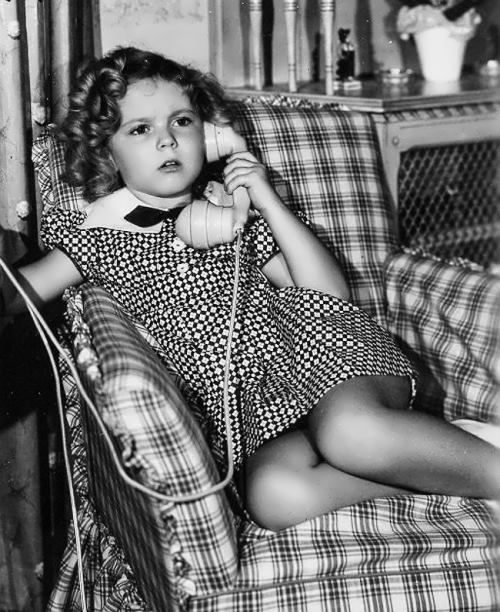 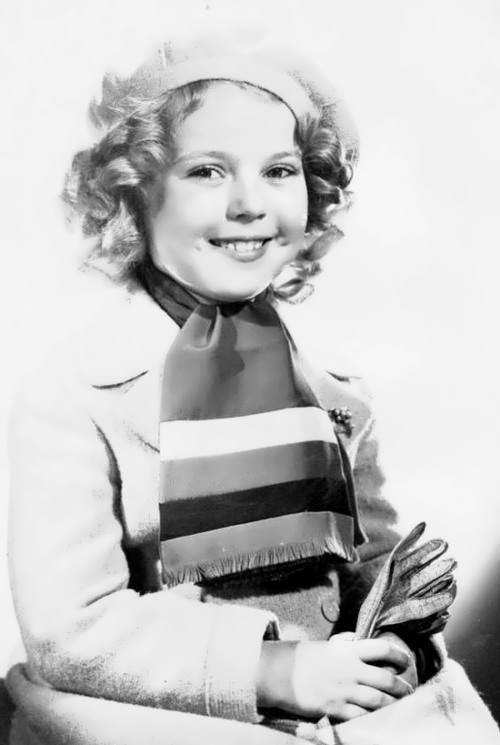 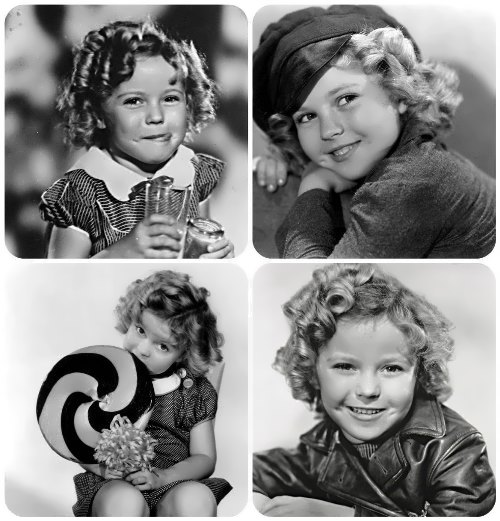 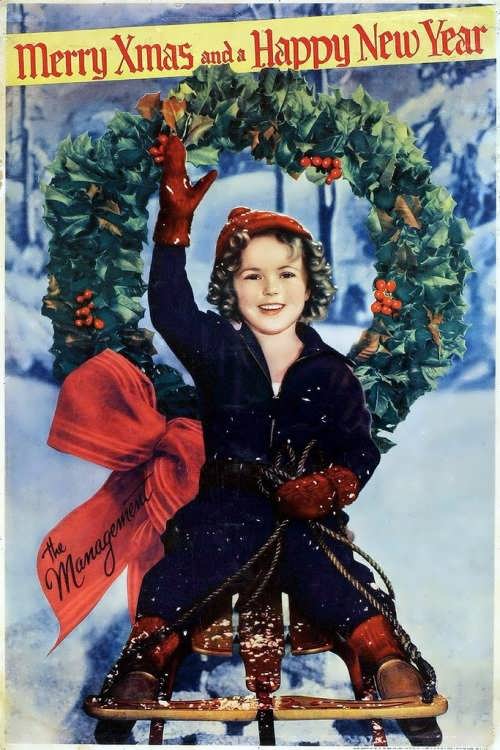 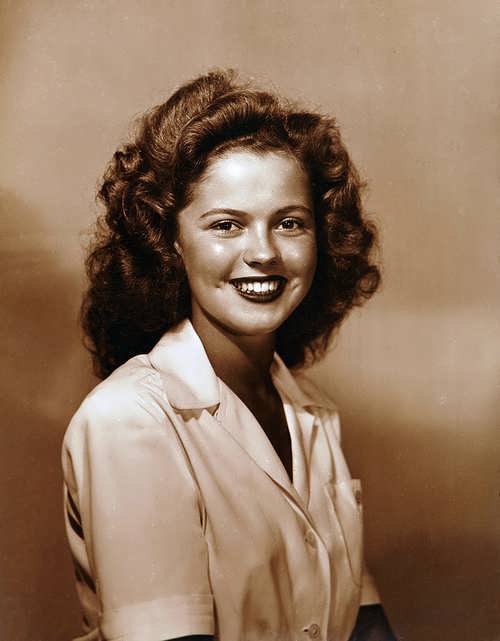 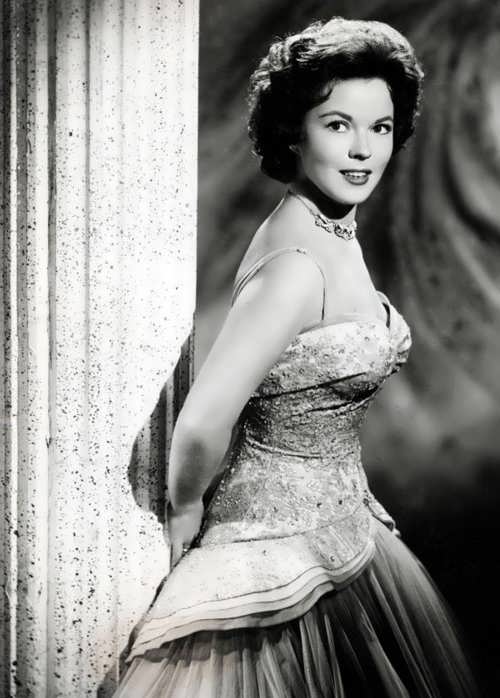 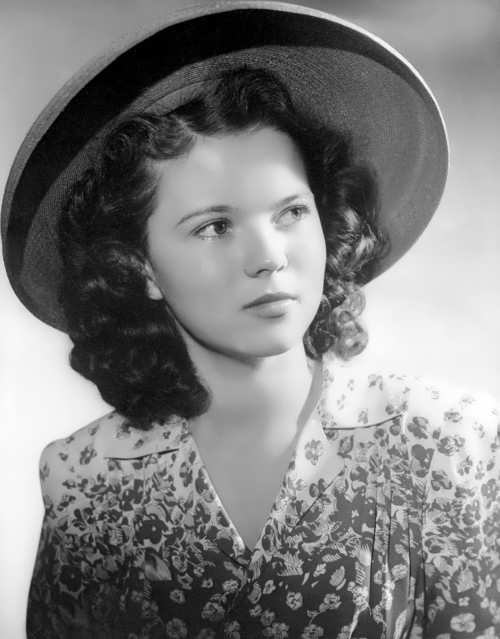 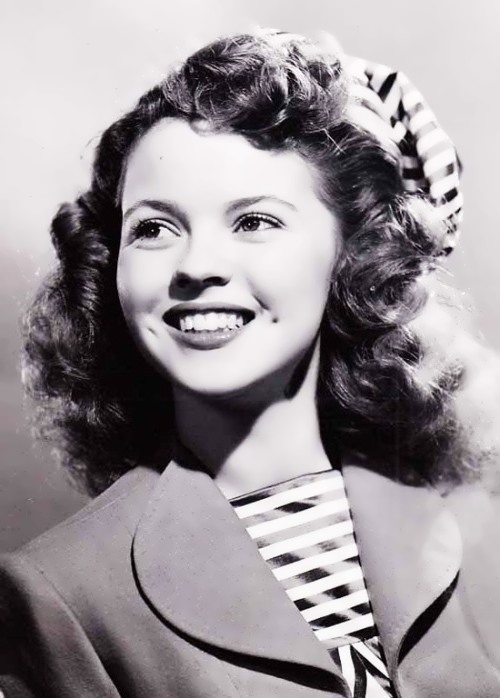 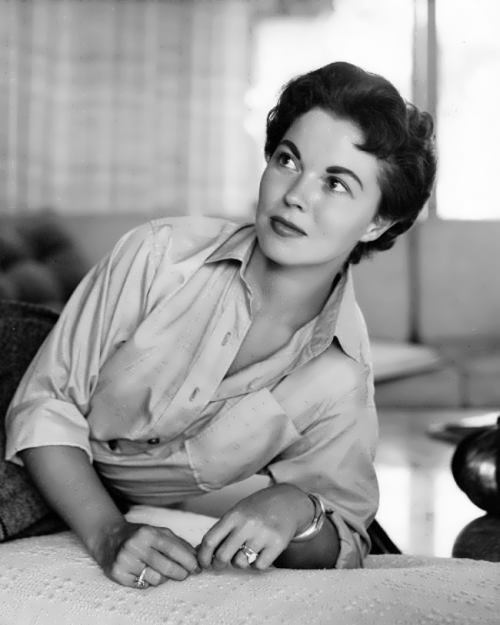 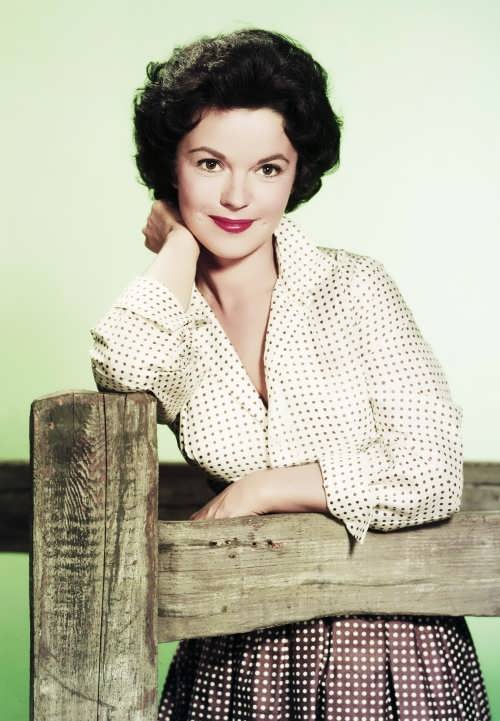 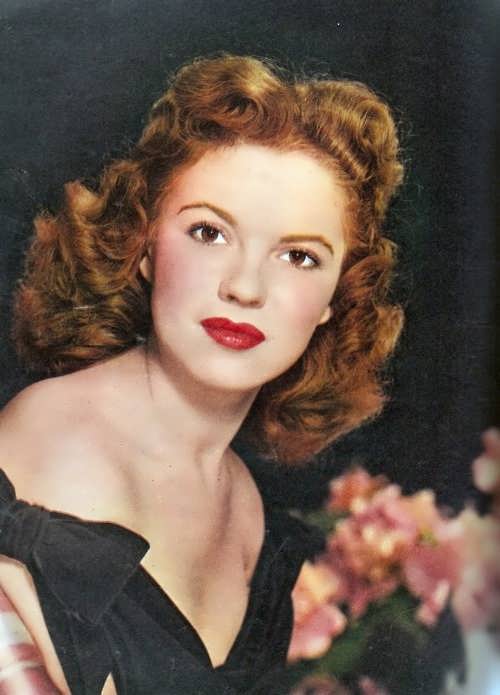 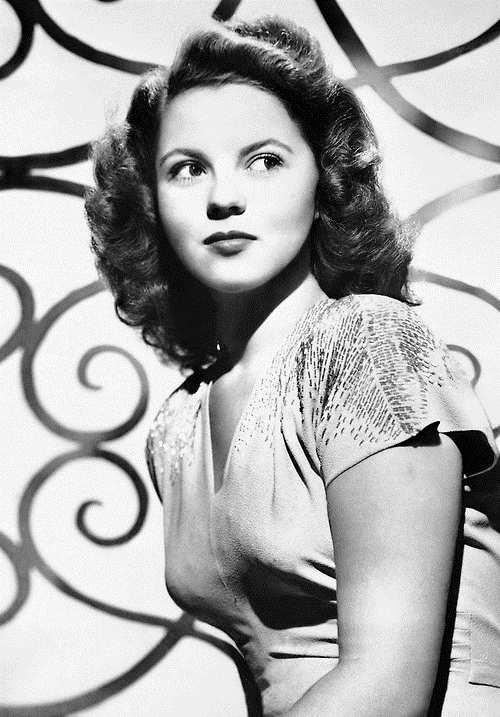 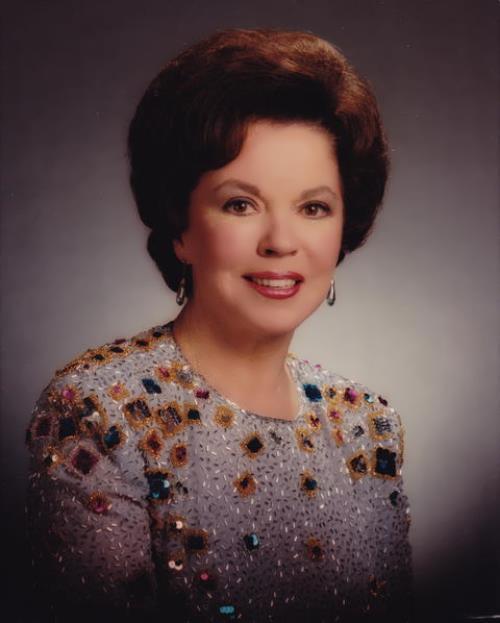 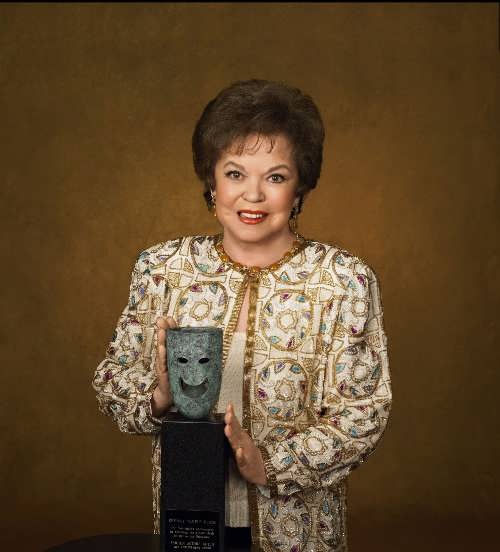 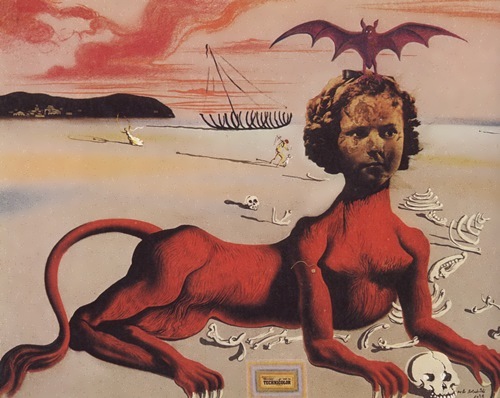