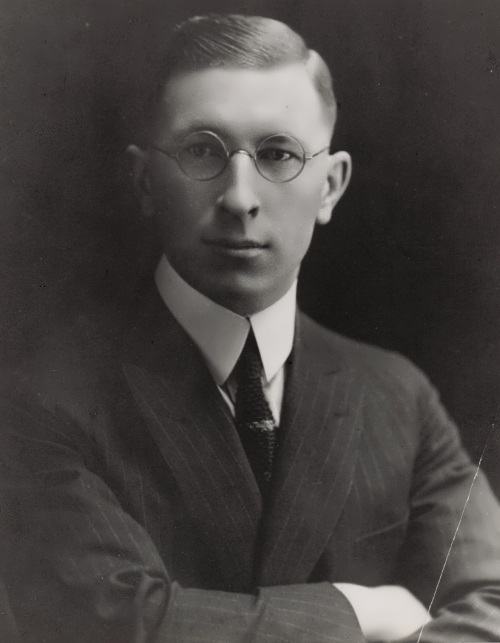 Sir Frederick Grant Banting was a Canadian physician and physiologist, one of the discoverers of insulin. In 1923 he and John McLeod were laureates of the Nobel Prize in Physiology or Medicine. Banting became the youngest Nobel Prize winner in Physiology or Medicine Prize – at the time of the award he was 32 years old. Frederick gave half of his part of the Nobel Prize to his assistant Charles Best. In 1934 Frederick was knighted by George V.
World Diabetes Day is celebrated on his birthday – 14 November.
He was a leader in other fields of medical research, including suprarenal cortex, cancer, silicosis, and aviation medicine.
Frederick Grant Banting was born on November 14, 1891 in Alliston, Ontario, Canada. He was the youngest of five children into the family of William Thompson and Margaret Grant Banting.

After school Banting entered the University of Toronto to study theology, but soon began studying medicine. In 1916 he received the degree of Bachelor of Medicine and then immediately joined the Canadian Medical Service and served during World War I in France. In 1918, Banting was wounded in the battle, and in 1919 was awarded the Military Cross for heroism. 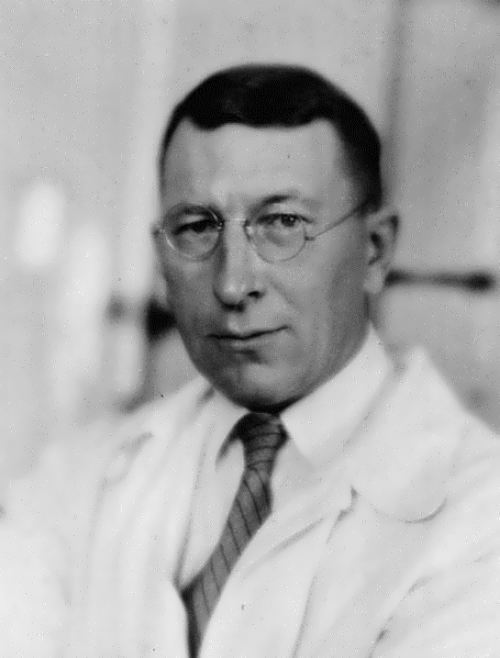 one of the discoverers of insulin

After the war, in 1919, Frederick returned to Canada and for some time practiced medicine in London, the city of Ontario. He studied orthopedics and in 1919-1920 was a surgeon at the Hospital for Sick Children in Toronto. From 1920 to 1921 he taught orthopedics at the University of Western Ontario in London. From 1921 to 1922 Banting gave lectures in pharmacology at the University of Toronto. In 1922 he was awarded the degree of Doctor of Medical Sciences, and was awarded a gold medal.
Soon Banting became deeply interested in diabetes.
In 1920 Banting went to Toronto for an interview with the professor of physiology Dr. J.J.R. Macleod, a world authority in the field of carbohydrate metabolism.
On November 14, 1921, Banting and Best presented their findings before the Physiological Journal Club of the University of Toronto.
News of the discovery brought scientists from many parts of the world, as well as diabetics and their families, to Toronto. 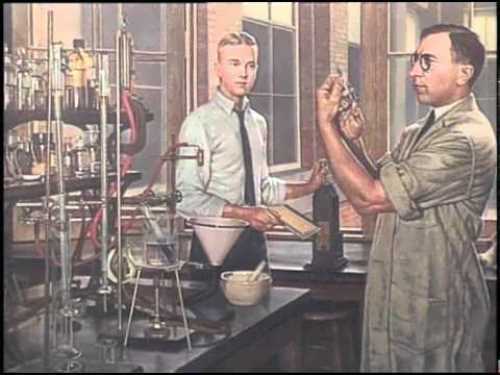 In 1923 Banting received his PhD in Toronto. In 1928 he gave lectures in Edinburgh, and was a member of a large number of medical societies both at home and abroad, including the British and American Physiological community.
During the Second World War, Banting served as a communications officer and regularly flew to the UK, providing interaction between British and North American medical institutions.
Being an avid painter, Banting took part in an art expedition, organized by the Government in the area of the Arctic Circle.
Frederick Grant Banting was tragically killed in a plane crash in Newfoundland on February 21, 1941.

Personal life
Banting married Marion Robertson in 1924; couple had one child, William, born in 1928. The marriage ended in divorce in 1932; In 1937 Banting married Henrietta Ball. 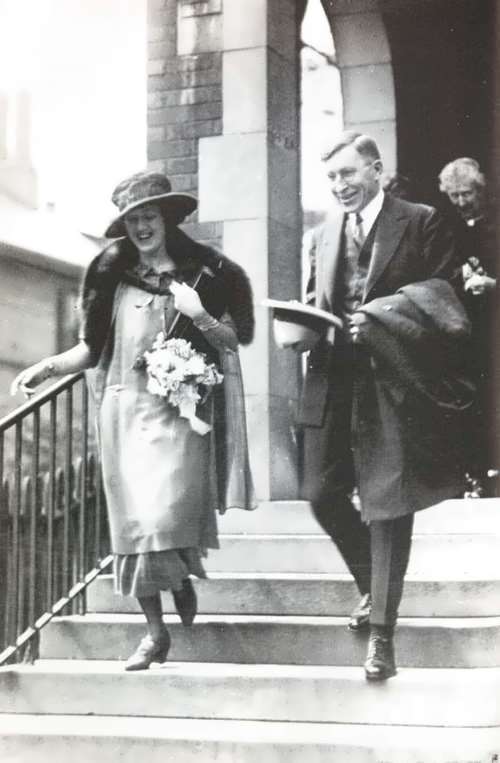 Banting and his wife 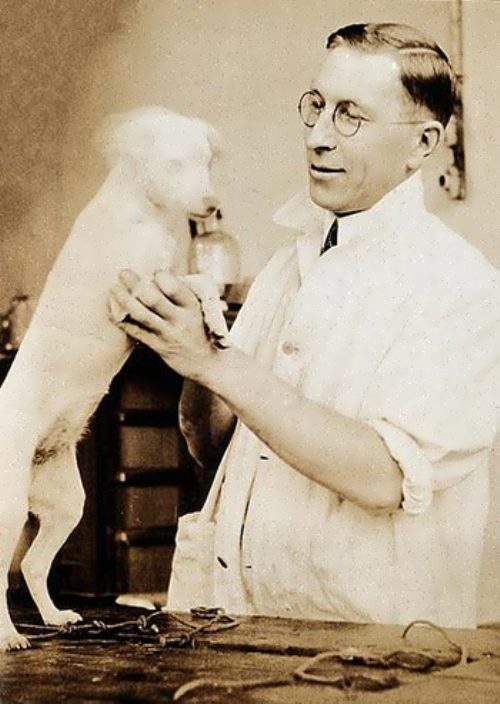 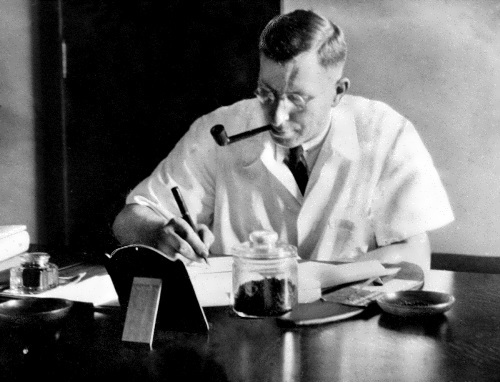 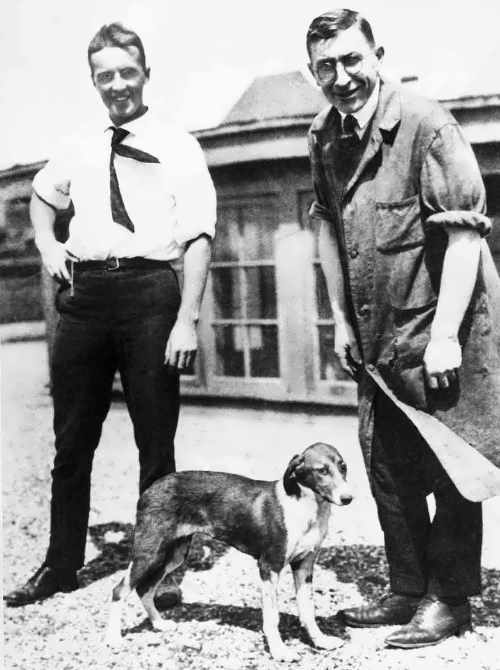 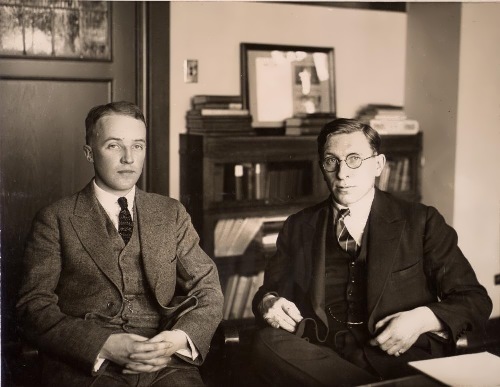 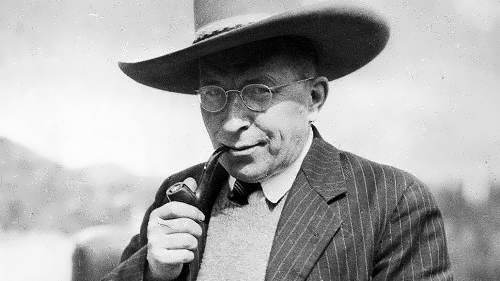 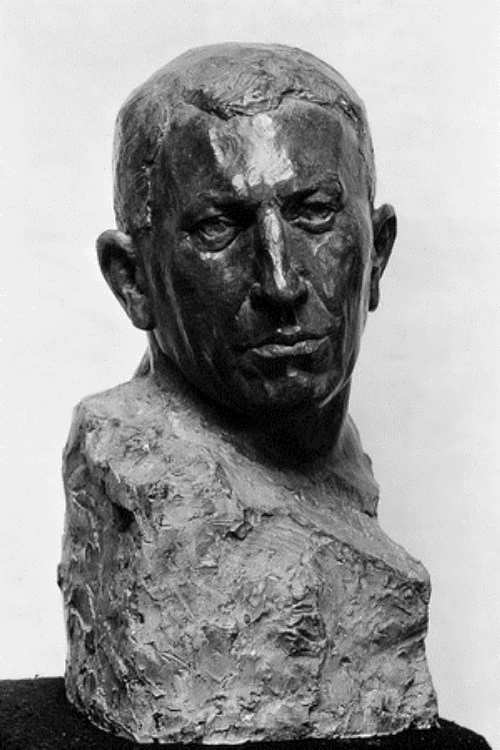 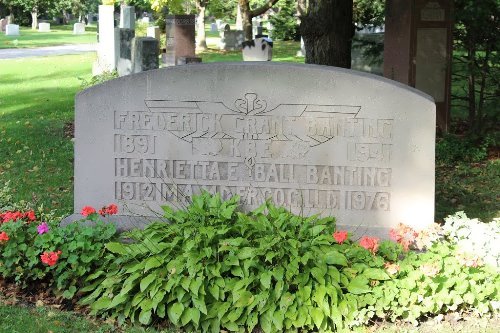 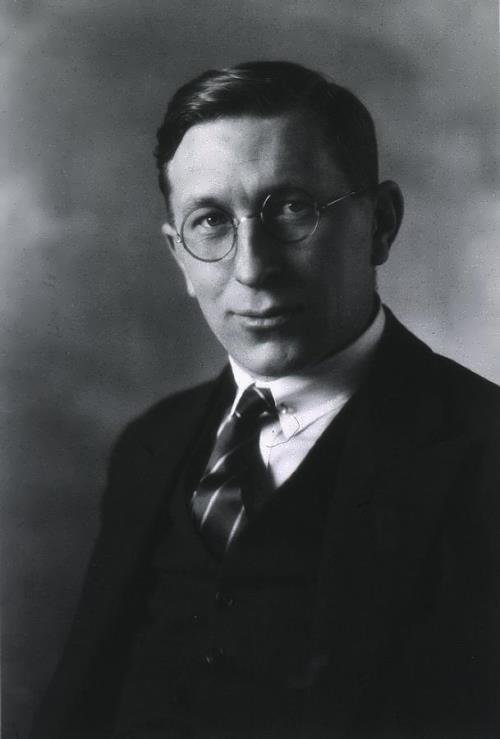