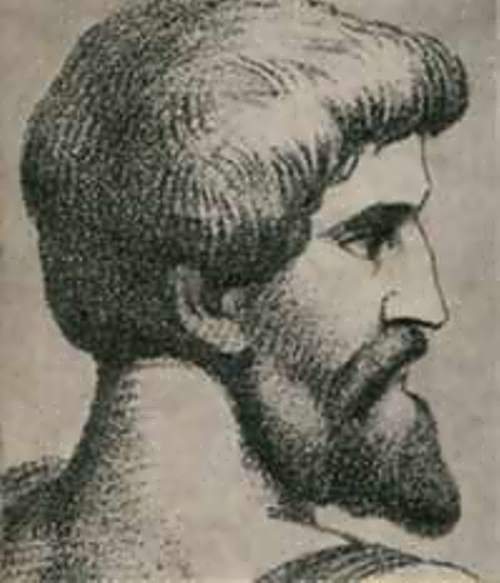 Spartacus was a Thracian gladiator who led a slave war in Italy against the Romans in 73 – 71 BC. His army of escaped gladiators and slaves defeated several Roman legions in the Third Servile War. The war was also known as the Gladiator War.
His motto was “the last will be the first (and vice versa).”
As a gladiator, Spartacus would have been trained to fight to the death. In 73 BC Spartacus and at least 50 other gladiators staged an escape from their combat school using kitchen knives as weapons. They hid near Mount Vesuvius. There he raised a rebel army of 70,000 escaped slaves. Spartacus defeated several legions and had intended to march his army out of Italy and into Gaul. However, he changed his mind. The followers marched back south and defeated two more legions under Marcus Licinius Crassus.
In the beginning of 71 BC, eight legions of Marcus Licinius Crassus isolated Spartacus’s army in Calabria. Spartacus managed to break through Crassus’s lines and escape towards Brundisium.

Crassus’s forces intercepted them in Lucania and Spartacus was killed in battle at the river Silarus. Spartacus’s body was never found. Stragglers from the massacre were caught in Etruria by Pompey, summoned by the people from Spain to help end the war. Approximately six thousand of the captured slaves were crucified along the Via Appia from Capua to Rome.
Spartacus has been idolized by revolutionaries since the 18th century. From 1916 to 1919 the German Socialists styled themselves ‘‘Spartacists’’ when they tried to foment a proletarian revolution after World War I. 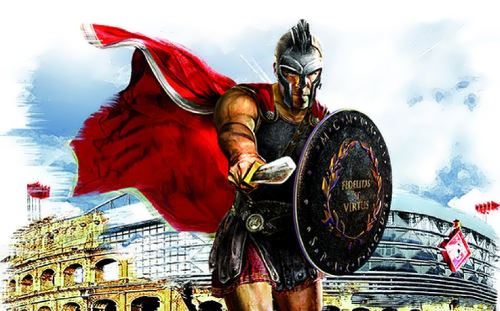 Spartacus has been a great inspiration to revolutionaries in modern times, most notably the Spartacist League of Weimar Republic Germany.
• Howard Fast wrote the historical novel Spartacus. In 2004, Fast’s novel was adapted as a made-for-TV movie by the USA Network.
• Arthur Koestler also wrote a novel about Spartacus called The Gladiators.
• There is also a novel Spartacus by the Scottish writer Lewis Grassic Gibbon.
• Stanley Kubrick directed the film Spartacus in 1960 starring executive producer Kirk Douglas in the title role.
• The Spartakiad was a competition similar to the Olympic games for countries of the Soviet bloc. 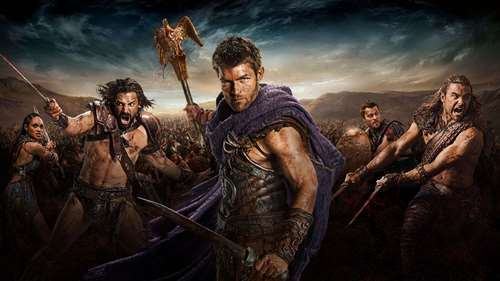 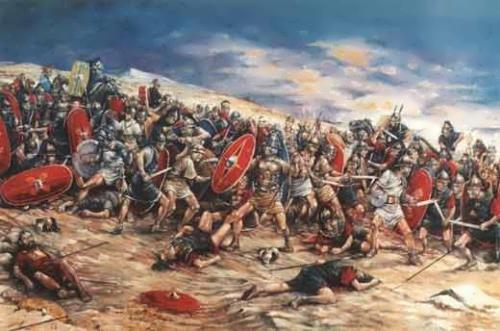