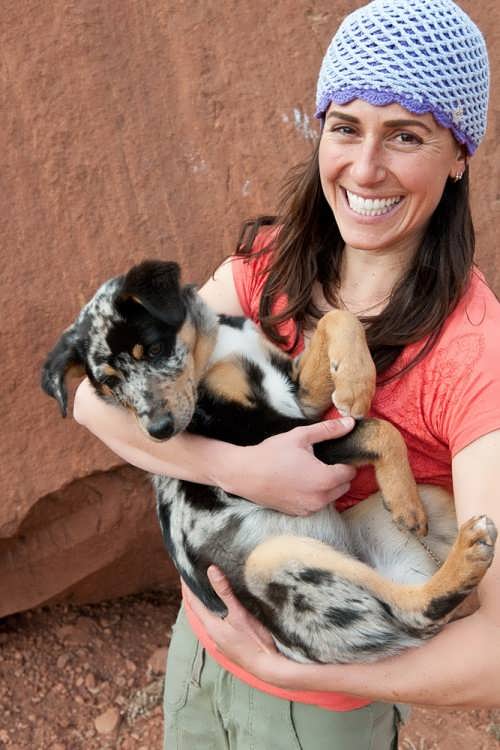 Steph Davis is an American climber, wingsuiter and BASE-jumper. She was the first woman to climb all Fitz Roy peaks in Patagonia, the second to climb El Capitan in one day and the first woman to climb El Cap. She made free-solo Longs Peak in Colorado and climbed Torre Egger in Patagonia.
Stephanie Davis was born on November 4, 1973 in Illinois. She was an excellent student. At the age of 3 she began playing the piano. Later she played the flute and sang.
In 1990, she entered the University of Maryland and in 1991 she first tried climbing. She fell in love with climbing and gave up music. On holidays she climbed in Longs Peak.
She enjoyed climbing so much and even moved to Colorado as a part of a student exchange program. After receiving a bachelor’s degree, she entered the University of Colorado to get a master’s degree. She refused the doctoral degree and entered the University of Colorado, but quit after 5 days of studying. Against his parents’ wishes, she decided to dedicate her life to climbing.

In the fall of 1994 she met Dean Potter. He gave up his studies at the university and since 1992 he lived in his car Volkswagen Jetta, to be able to devote his life to climbing. In 1995, Dean and Steph chose Moab in Utah as their home. They traveled a lot, including Yosemite, where they planned to build a house. 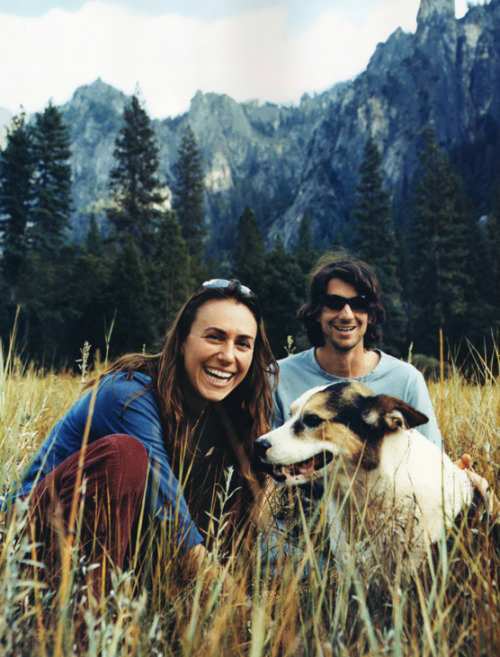 In 1998, Patagonia hired Steph as their first female representative in climbing.
In June 2002 Dean and Steph married in the valley of the La Sal mountains.
In 2005, Steph was the first woman to free climb El Capitan – 35-rope route, approximately 980 m long. Davis was also the first woman to climb the Torre Egger in Patagonia.
In 2006 Dean and Steph divorced.
Davis specializes in free solo climbing, and became one of the most experienced in this field.
Davis participated in several successful international mountaineering expeditions in Pakistan, Kyrgyzstan, Baffin Island, Argentina, Italy and Patagonia.
In 2007, Davis started parachuting.
In 2011, Davis married BASE-jumper Mario Richard. The couple founded Moab Base Adventures.
Her first book High Infatuation: A Climber’s Guide to Love and Gravity was translated into many languages. In 2013 her second book Learning to Fly: An Uncommon Memoir of Human Flight, Unexpected Love, and One Amazing Dog was published.
Davis also practices yoga and actively advocated vegetarianism. 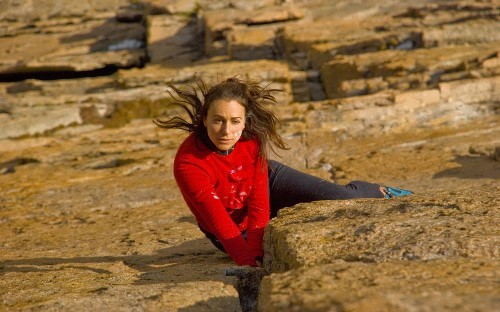 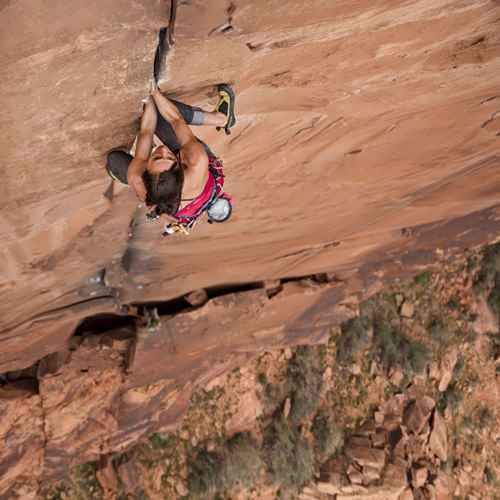 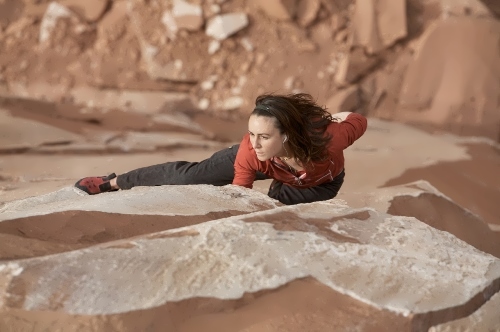 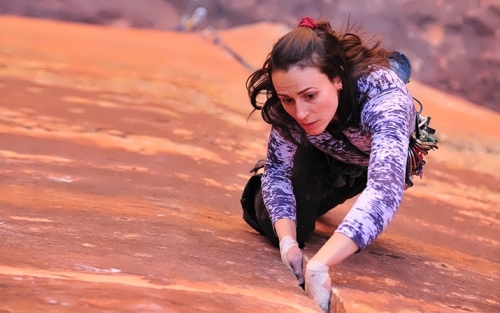 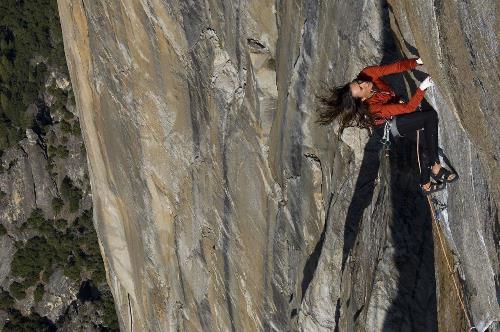 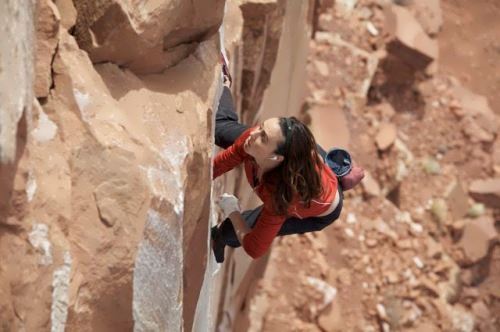 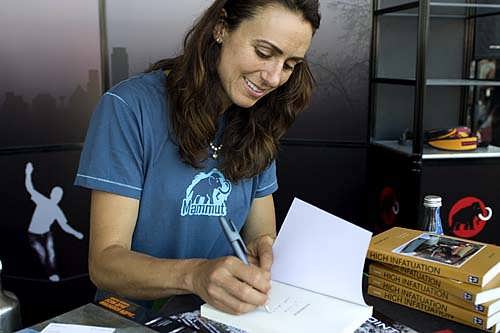 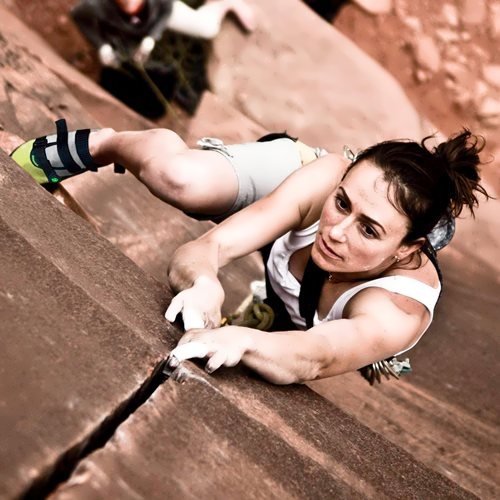 first woman to climb all Fitz Roy peaks in Patagonia