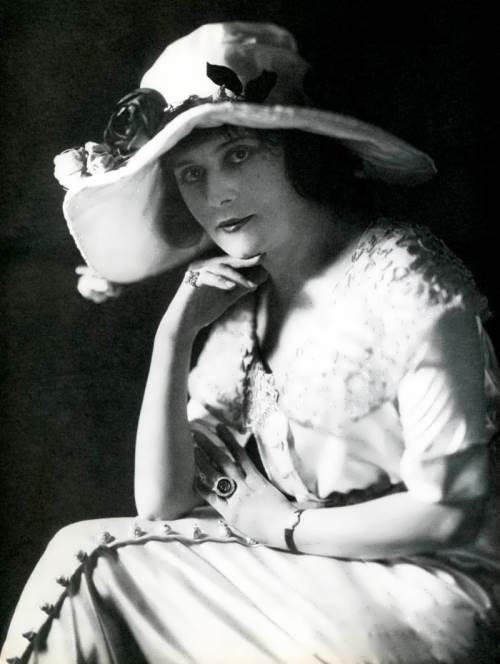 Theda Bara was an American actress, silent film star and sex symbol of the late 1910s. She was one of the most popular actresses of her time and one of the first cinema sex symbols. She was nicknamed The Vamp.
Theda Bara was born on July 29, 1885 in Cincinnati, Ohio to Polish Jewish émigré Bernard Goodman and his Swiss wife Pauline Louise. Her father worked as a cutter in the studio, and her mother made wigs. Theda was the eldest child in the family, her brother Mark was born in 1888, and her sister Esther was born in 1897.
In 1903, the girl entered the University of Cincinnati and performed on the stage at the same time. Two years later she was expelled from the university. She left Cincinnati in search of fame. On August 18, 1908 the girl under the pseudonym Theo de Coppet made her debut in the play The Devil in New York. She played in the theater for nine years.

In 1914 the actress met film director Frank Powell and he invited her to play a cameo role in his film. In 1915 she was invited to the role of the vampire in the dramatic film A Fool There Was, an adaptation of the popular Broadway play. The film was an incredible success and Theda became a star overnight. Over the next five years, she appeared in thirty-eight films, becoming one of the main actresses of Fox Film studio. Her fee rose from $ 150 per week up to 4 thousand dollars for her role of the queen of Egypt in the movie Cleopatra in 1917.
Bara played many great women – Cleopatra, Carmen, Esmeralda, Salome, Juliet, Madame du Barry and Marguerite Gautier.
During the First World War, the actress enthusiastically was engaged in social activities, visiting military camps and donating a portion of her fees to the military.
In 1918, only Charlie Chaplin and Mary Pickford were more popular than Bara. However a year later, William Fox, the founder of Fox Film, lost interest in the actress. Since then she had appeared on the silver screen only twice – in the drama The Unchastened Woman (1925) and the comedy Madame Mystery (1926).
In the 30’s Bara wrote an autobiographical book What Women Never Tell.
Theda Bara died on April 7, 1955.
The actress was awarded a star on the Hollywood Walk of Fame.

Personal life
In 1921 the actress married film director and writer Charles Brabin. They were together until Theda’s death of stomach cancer. Charles died in 1957. 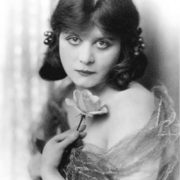 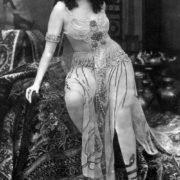 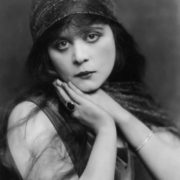 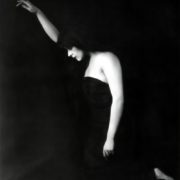 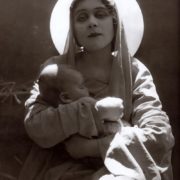 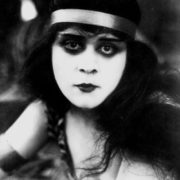 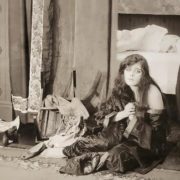 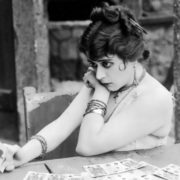 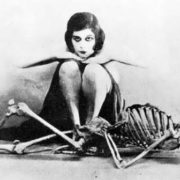 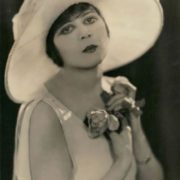 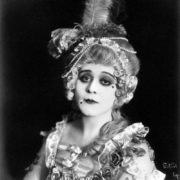 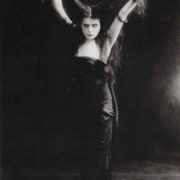 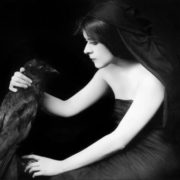 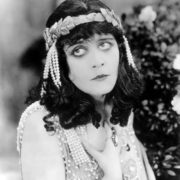 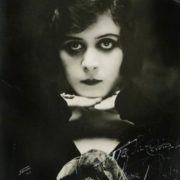 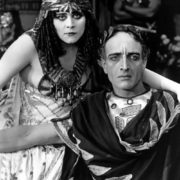 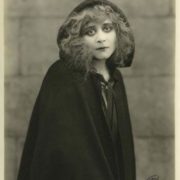 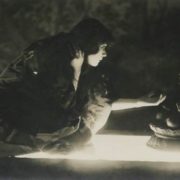 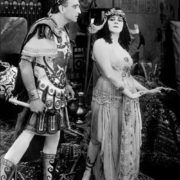 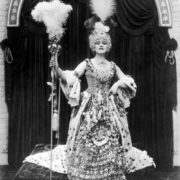 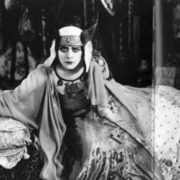 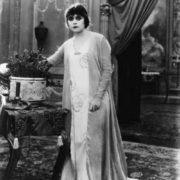 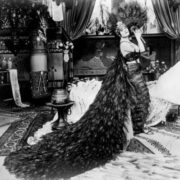 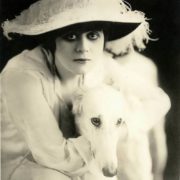 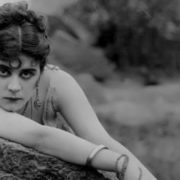 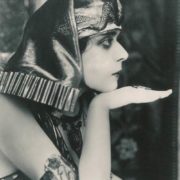 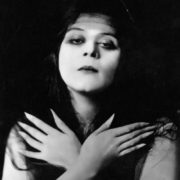 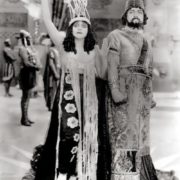 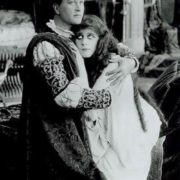