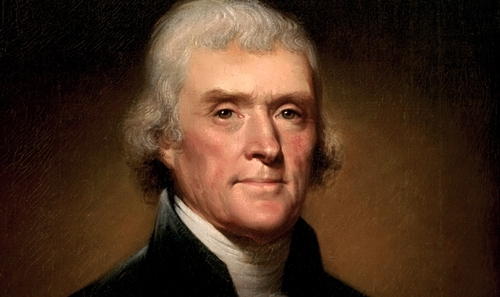 Thomas Jefferson was a prominent figure in American Revolutionary War, one of the authors of the Declaration of Independence (1776), 3rd President of the United States in 1801-1809, one of the founding fathers of the state, an outstanding politician, a diplomat and Enlightenment philosopher. The main events of his presidency were the purchase of Louisiana from France (1803) and the Lewis and Clark Expedition (1804-1806). Jefferson founded the University of Virginia and created its first program. Jefferson was governor of Virginia (1779-1781), the first US Secretary of State (1789-1795), Second Vice-President (1797-1801) and the third president of the United States (1801-1809). Jefferson and Martin Van Buren were the only American politicians who occupied successively the posts of Secretary of State, Vice-President and President.
He was a versatile scientist – agronomist, architect, archaeologist, paleontologist, inventor, collector, and writer. As an architect, Jefferson designed the Capitol of Virginia, University of Virginia and his own Monticello manor.
He is widely known as one of the main founders of the doctrine of separation of church and state.

Thomas Jefferson was born on April 13, 1743 in Shadwell, the colony of Virginia. He was the third of eight children in a family. The Jeffersons lived on a plantation with slaves.
In 1752, Jefferson entered a local primary school where he studied Latin, Greek and French. In 1757, Jefferson’s father died and Thomas inherited about 5,000 acres of land and dozens of slaves.
In 1762, Jefferson graduated from college with the highest possible grades and in 1767 he became a lawyer. The next year he designed his own home, named Monticello, near Shadwell. 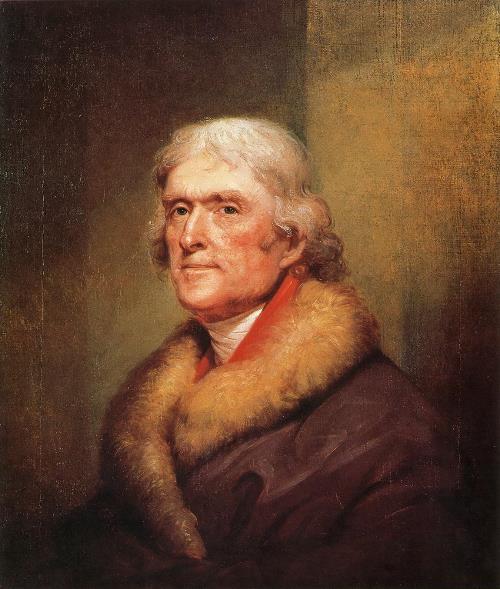 In 1769 Jefferson was elected to the Virginia legislature. He became a strong supporter of American independence from Great Britain.
In 1776 he was the main author of the Declaration of Independence. He wrote the famous lines that said “all men are created equal” and have the rights of “life, liberty and the pursuit of happiness.”
In 1779 Jefferson was elected governor of Virginia.
After the American Revolution he replaced Benjamin Franklin as U.S. minister to France. In in October 1789 he was offered the job of secretary of state by President George Washington. During 1790-93 Jefferson was the first U.S. secretary of state, under President George Washington. In 1796 he was elected vice president under President John Adams.
In 1800 Jefferson was elected president and in 1804 he was reelected.
In 1809 Jefferson retired to Monticello.
Thomas Jefferson died on July 4, 1826 in Charlottesville, Virginia. Jefferson and John Adams both died on the same day—the 50th anniversary of U.S. independence. Death would not end Jefferson’s influence. Generations of Americans turned to him for inspiration and guidance in the successive crises of the nation’s affairs. 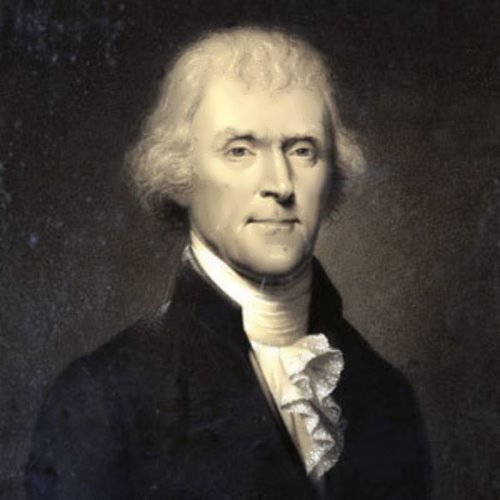 Personal life
In 1772, Jefferson married his second cousin, 23-year-old widow Martha Wayles Skelton. She gave birth to six children, only two of whom survived to adulthood. Martha Jefferson died on September 6, 1782. Jefferson never remarried.
Perhaps, Jefferson had children with his slave Sally Hemings, but this fact is not proved by historians.
As ambassador to France, a widower, Jefferson met Maria Causeway, an educated woman of that time. They became close friends. Their correspondence continued until the end of his life. 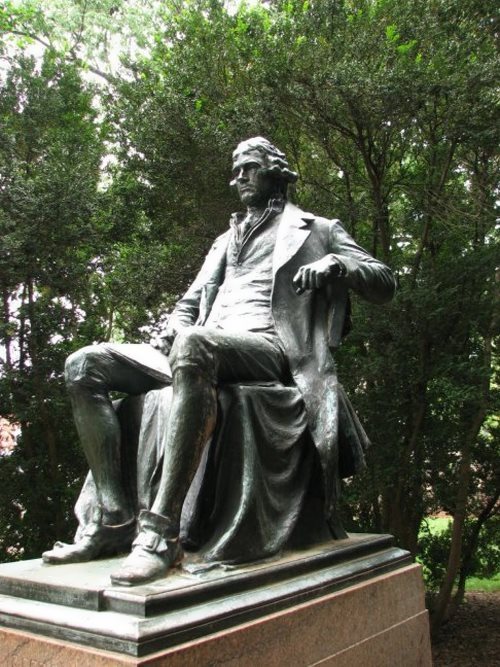 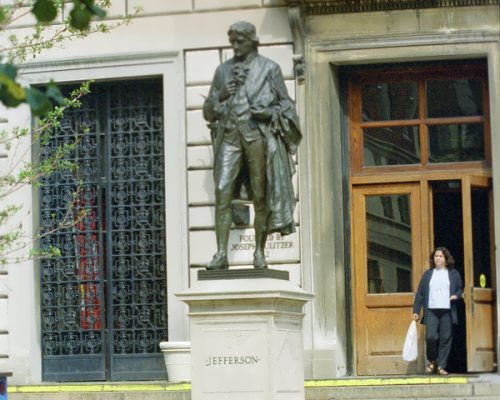 Thomas Jefferson – the third president of the United States 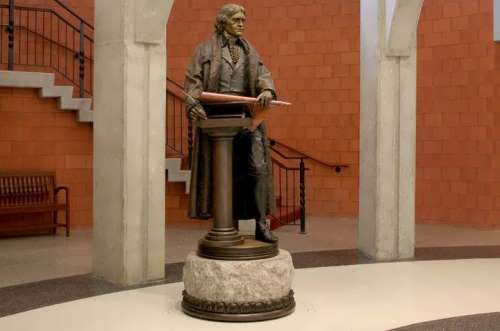