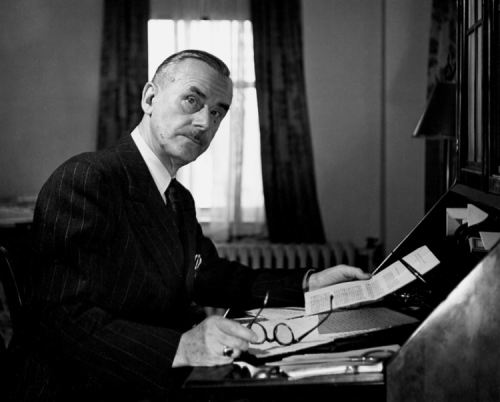 Thomas Mann was a highly regarded German novelist and social critic of the 20th century. He won the Nobel Prize for literature in 1929, and his works were considered classics by the end of his life.
Paul Thomas Mann was born on June 6, 1875 in Lübeck, Germany, into a prosperous middle-class family. He was one of five children of a north German patrician merchant and senator in the city government. His mother was from Rio de Janeiro, the daughter of a German planter and a woman of Portuguese-Creole origin. When his father died, the family moved to Munich. When he was a schoolboy, he wrote in his personal diary every day.
In 1905, he married Katia Pringsheim, the only daughter of a professor in Munich. She devoted herself to him, his career, and their six children. Two of Mann’s six children, Erika and Klaus, were talented writers in their own right, and his son Golo was a noted historian.

Mann had many famous acquaintances in the fields of literature, music, psychology, and politics of the time.
On July 7, 1935, Mann received Harvard University’s honorary doctor of letters degree with Albert Einstein. In 1938, Mann settled in the United States and in 1944, he became a U.S. citizen.
In 1952 Mann returned to Europe. Thomas Mann died on August 12, 1952 in Switzerland.
His themes often centered on dualism: the coexisting physical and spiritual human natures, the life of action and the life of thought.
In 1901 Mann published his first novel, Buddenbrooks, which became a best seller both at home and abroad. 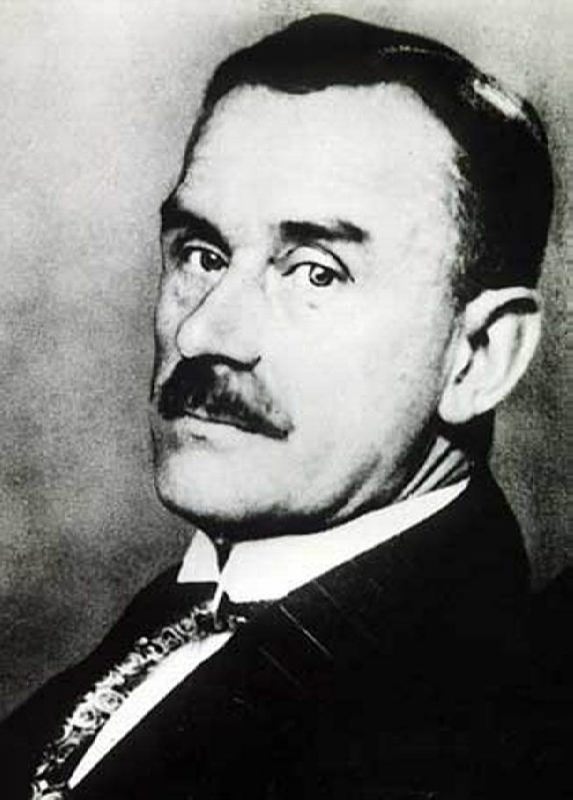 The first fruit of his marriage was a fairy tale, or light comedy, in the form of a novel Royal Highness (1909).
His short novel Death in Venice, published in 1912, is considered a mirror of his own life and his psychological issues.
He wrote a lengthy essay published in 1918 as Reflections of a Non-Political Man. This was part of a disagreement with his older brother, Heinrich Mann. In 1942 he finally reconciled with Heinrich in California.
The Magic Mountain, published in 1924, is an allegory of Western civilization’s sickness as well as a sympathetic telling of the story of individuals dealing with personal sickness.
Mann wrote essays on Freud, Goethe, Nietzsche, Tolstoy, and Wagner.
In 1943, Mann published a four-novel series on the biblical Joseph, Joseph and His Brothers.
Doctor Faustus, published in 1947, tells the tale of a great German composer who bargains with the devil and rejects love and moral responsibility in favor of artistic creativity. 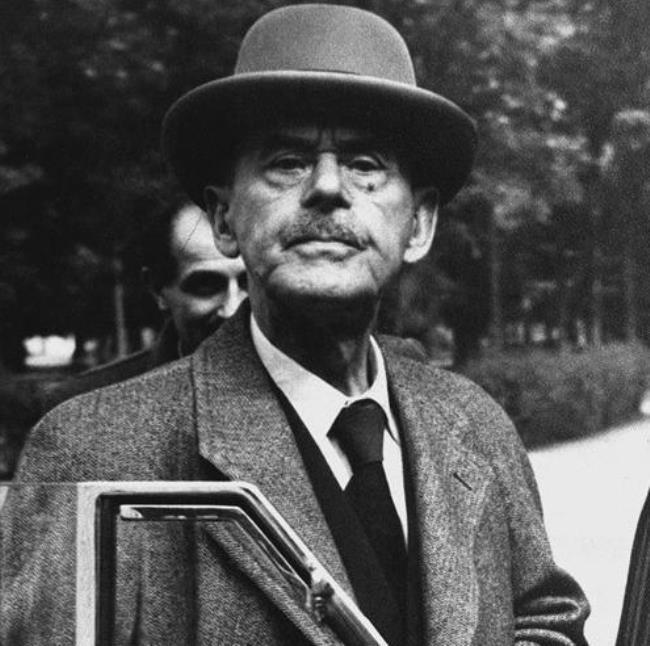 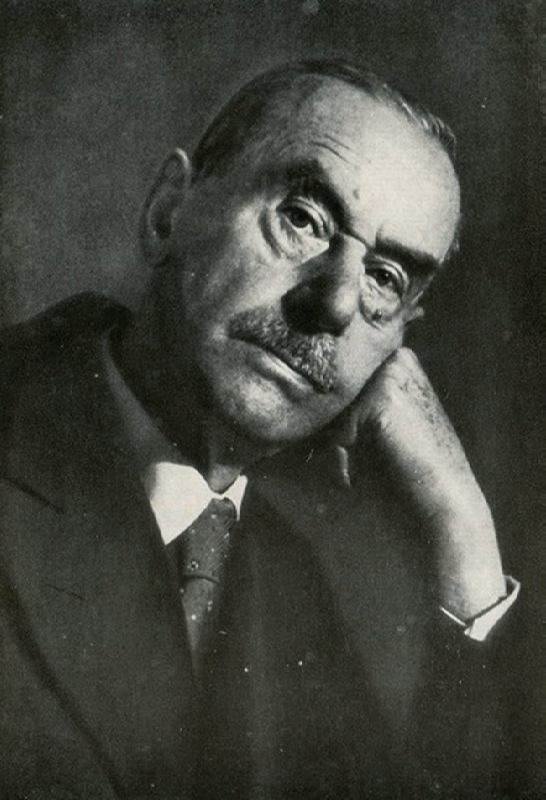 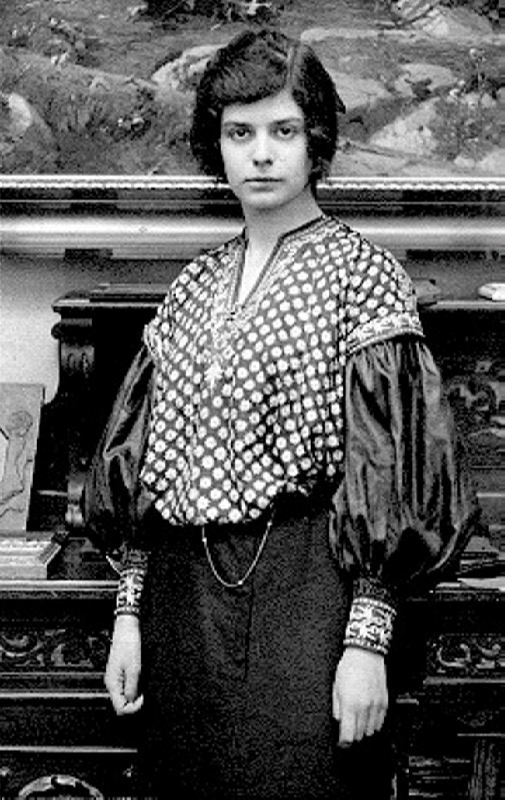 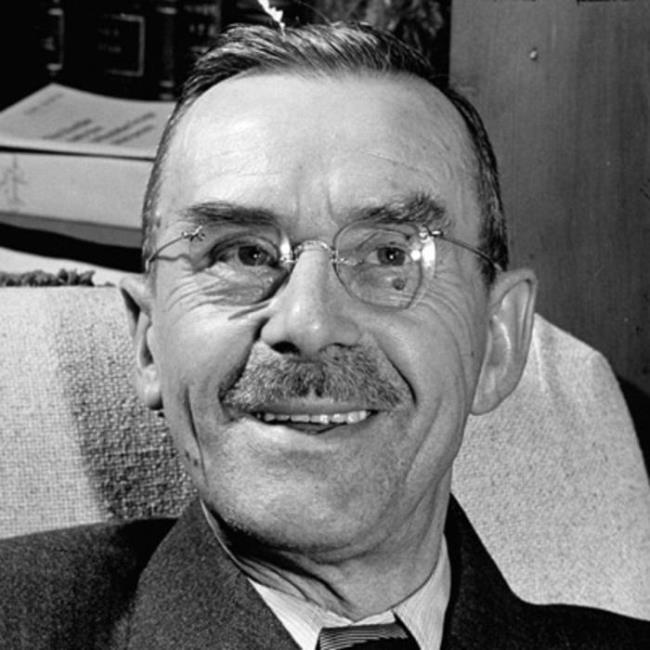 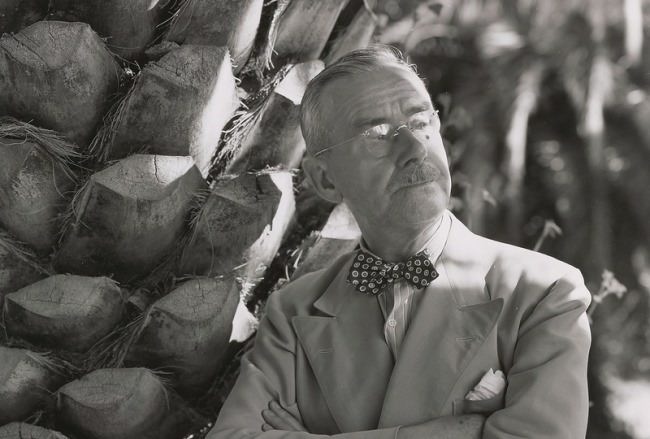 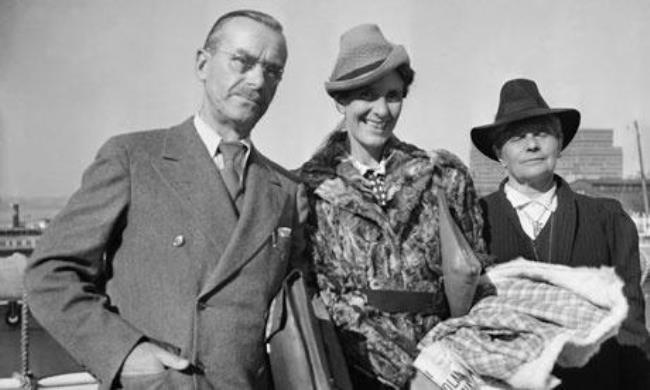 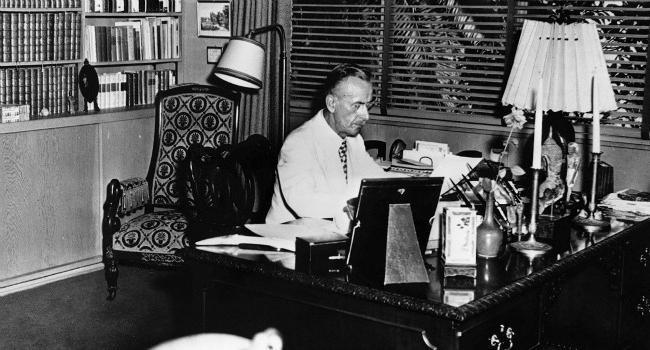 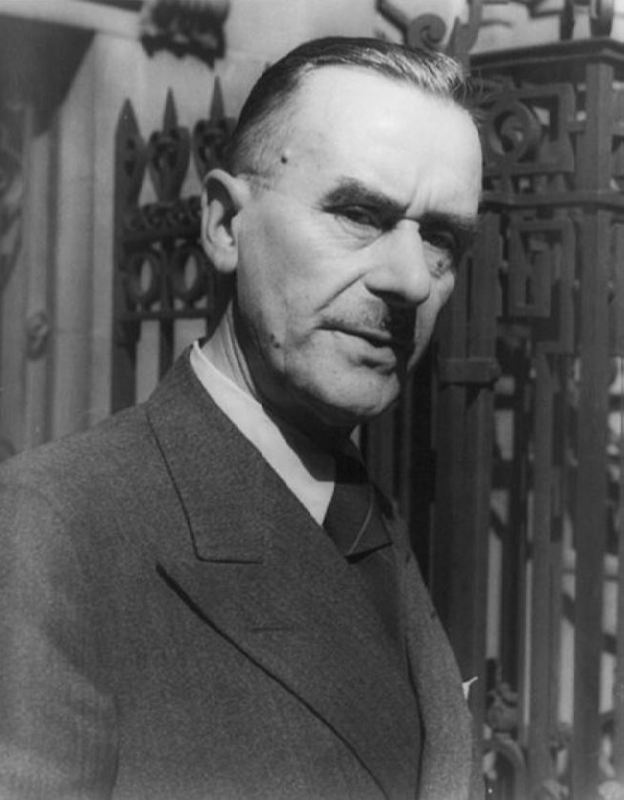 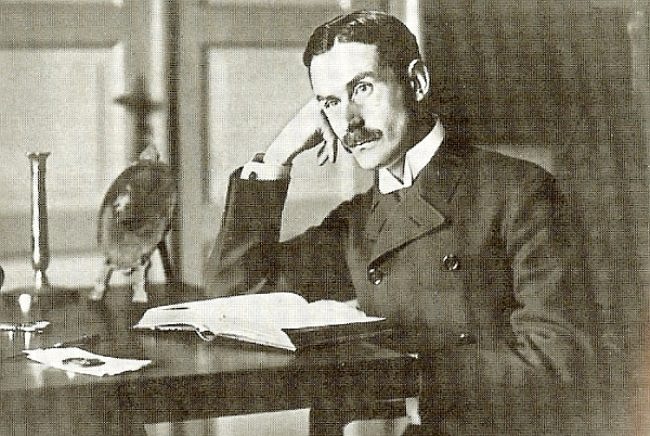 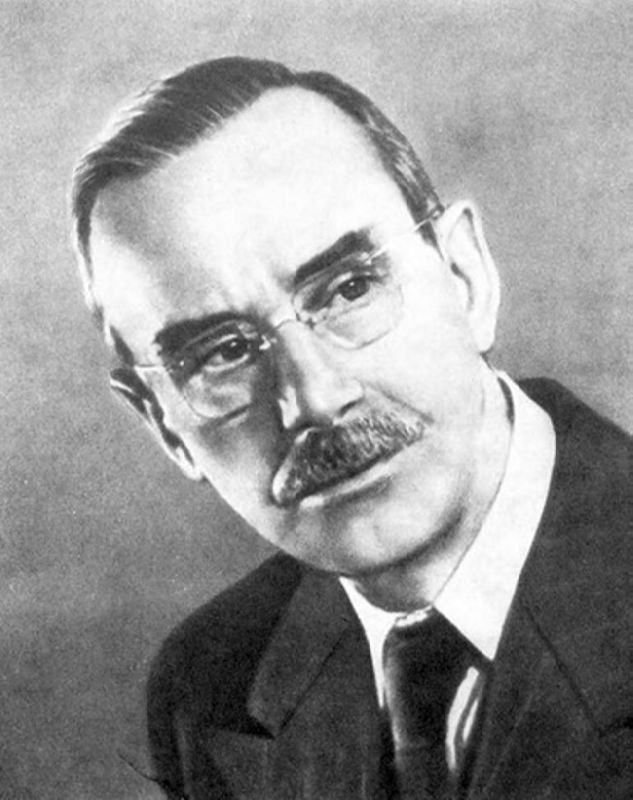 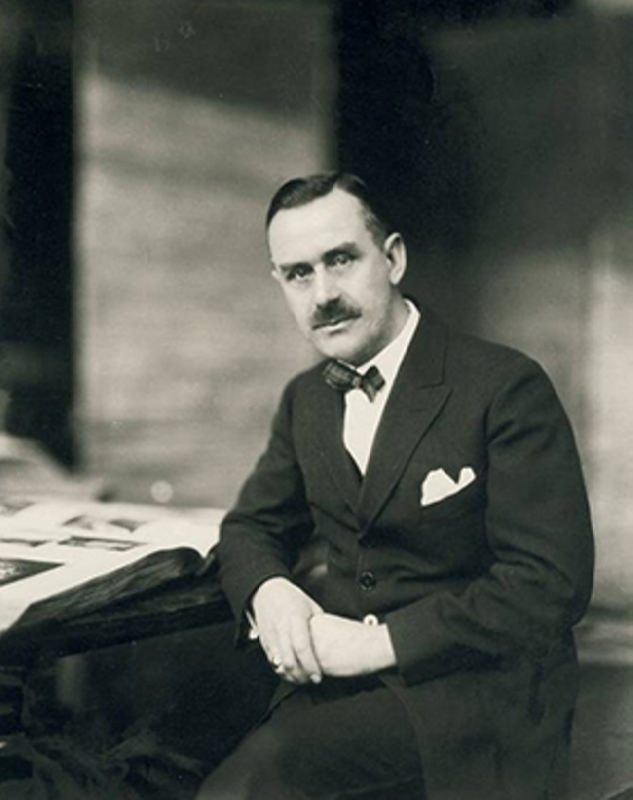 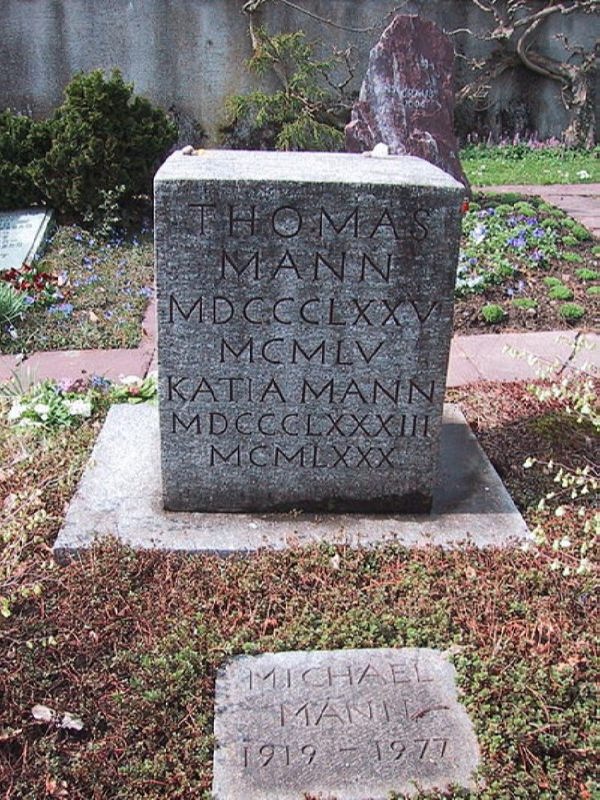 The Tomb of Thomas and Katia Mann in Switzerland 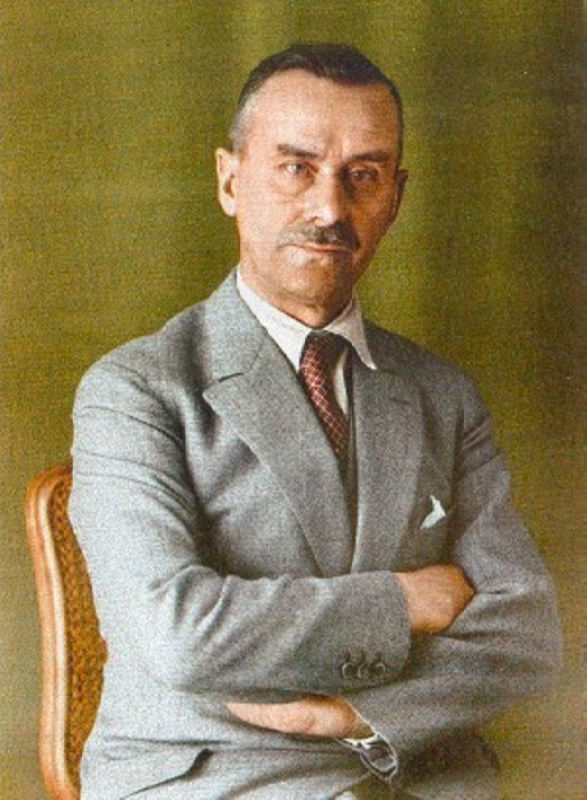 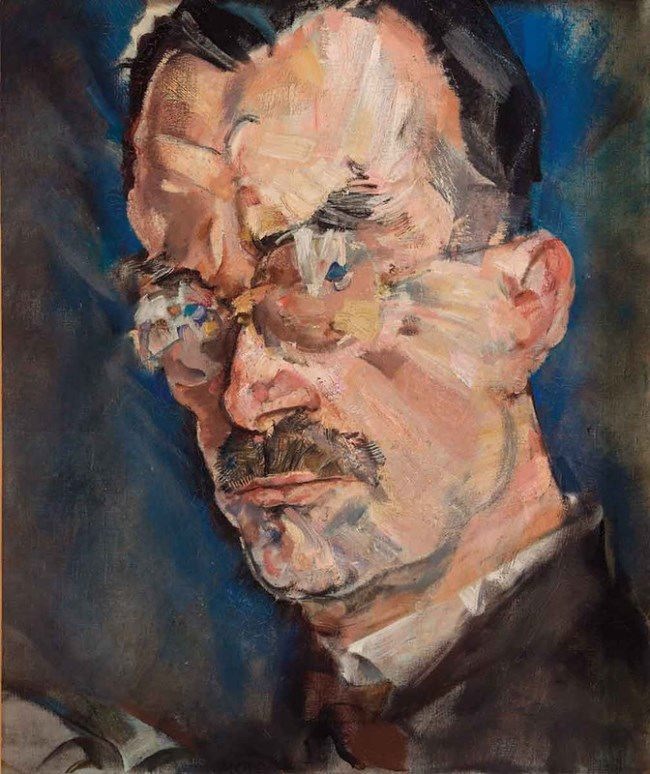 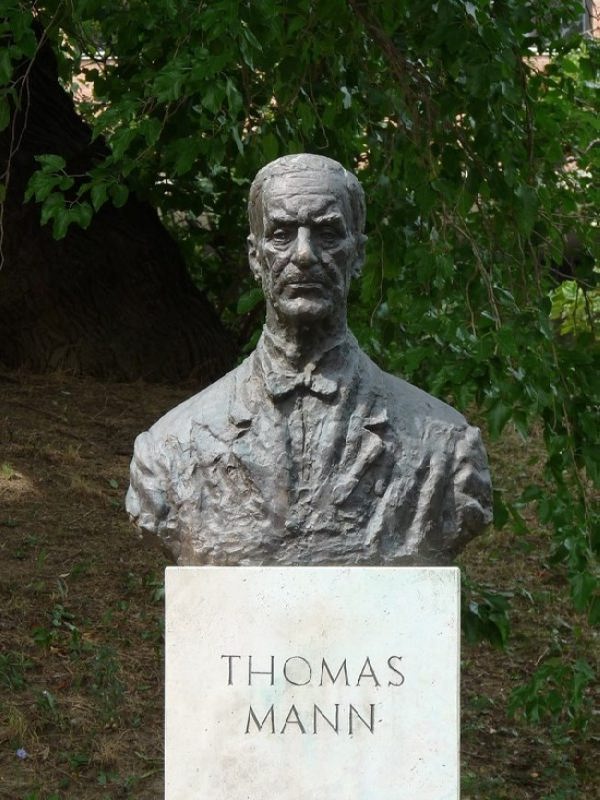 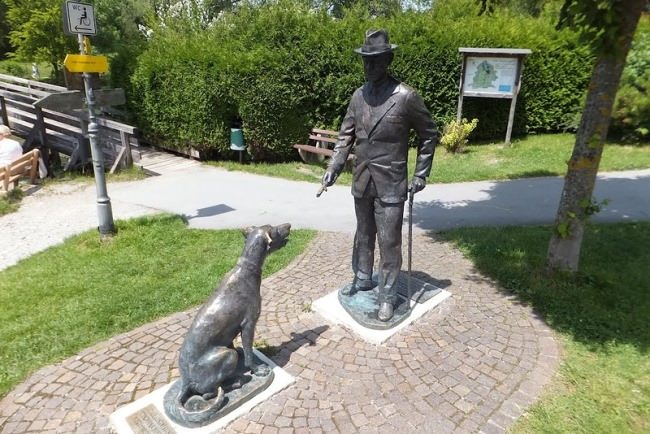 Thomas Mann and his dog 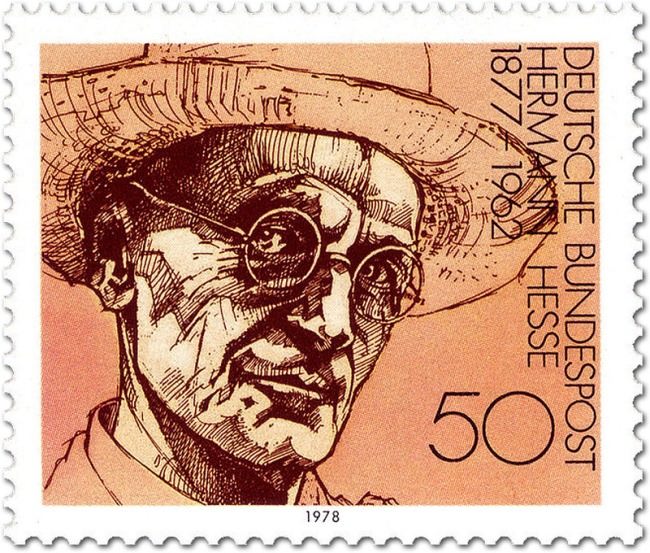 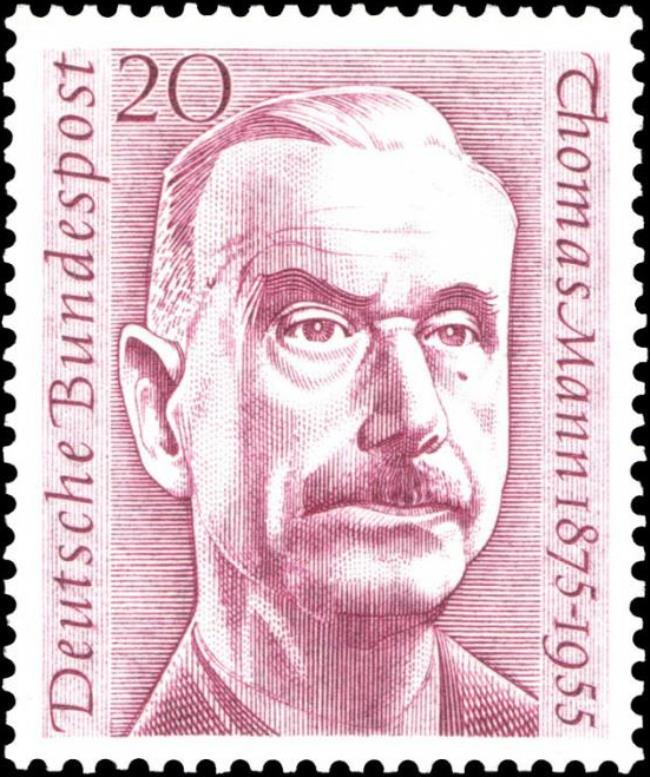 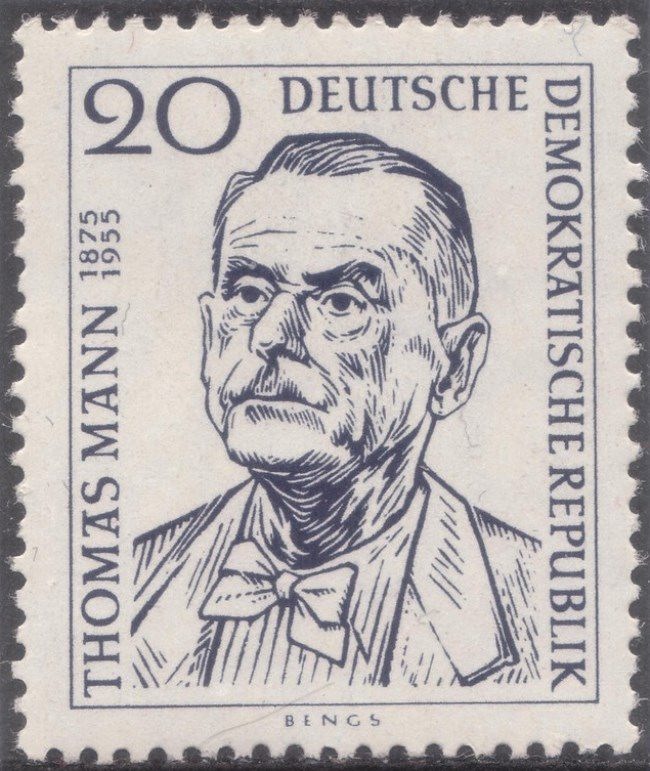 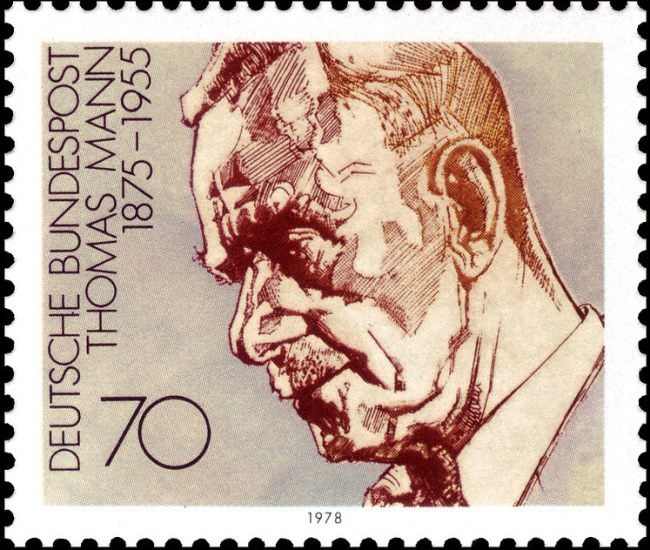