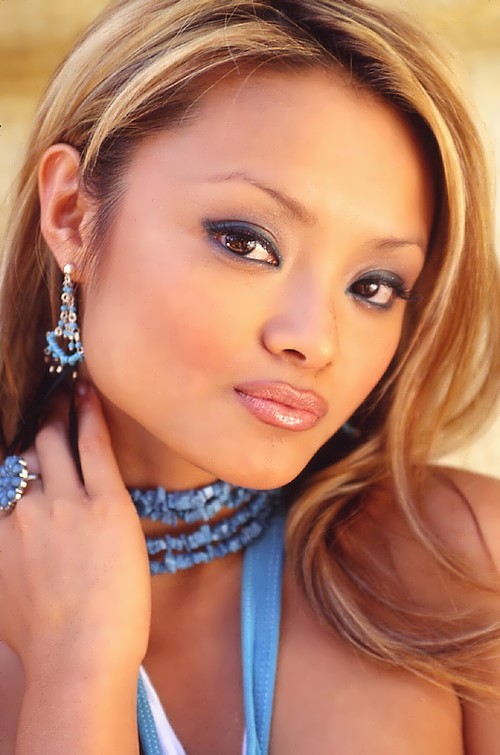 Tila Tequila is an American singer, rapper, songwriter, actress, model and television host of French-Vietnamese origin.
Thien Thanh Thi Nguyen (her real name) was born on October 24, 1981 in Singapore. Her parents emigrated from Vietnam after the Vietnam War. Tila is the third and the youngest child in the family. She has brother Daniel (born in 1976) and sister Terry (born in 1979). After the emigration her family lived in Houston (Texas, USA). Then they joined a closed Buddhist commune, and left it when Tila was 8 years old.
Her career began when she was 17 years old. The girl was seen by Playboy agent in Sharpstown Mall and was invited to take part in the photo shoot. So she moved to Northern California. On April 22, 2002 Tila became Playboy Cyber Girl of the week and then became the first Asian Cyber Girl of the month. 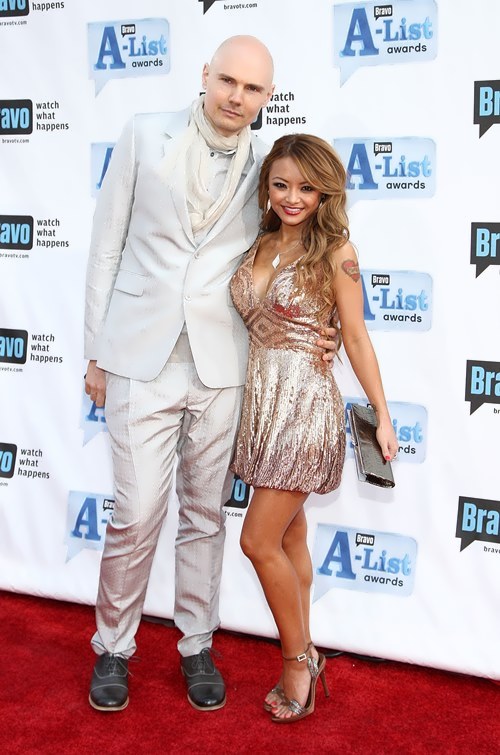 On April 6, 2006 Tila was one of the 12 strangers in the first issue of Identity program. On March 4, 2007, she participated in the show War At Home. In 2007, she played a cameo role in the film I Now Pronounce You Chuck and Larry.
In July 2001 Tila began to work on her website Tila’s Hot Spot.
At the age of 20 Tila was interested in rock music and participated in the Beyond Betty Jean rock band. Later she participated in Jealousy and then began to promote her own stage name “Tila Tequila”.
In 2006, the girl signed a contract with A&M Records and on February 27, 2007 she presented her first single I Love U on iTunes.
On October 9, 2007 Tequila released the second official single Stripper Friends and in mid-November she started filming the video for her third single Paralyze. In 2010, the singer released her second album Welcome to the Darkside. The most notable song was a cover version of Yoko Ono and John Lennon’s hit Walking on Thin Ice. In 2015, after a long break, she returned to the music career and released the song Drunk Dialing.

Personal life
On September 6, 2009 Tila became a victim of domestic violence by her ex-boyfriend Shawn Merriman.
On December 9, 2009 she announced her engagement to Casey Johnson, heiress to Johnson & Johnson company. On January 4, 2010 Johnson, who suffered from diabetes, was found dead.
In August 2010, Tequila was the victim of the attack on Gathering of the Juggalos which was held in Illinois.
In 2013, the singer dated with musician Thomas Whitaker. On November 16, 2014 Tila gave birth to her daughter Isabella Monroe Nguyen. 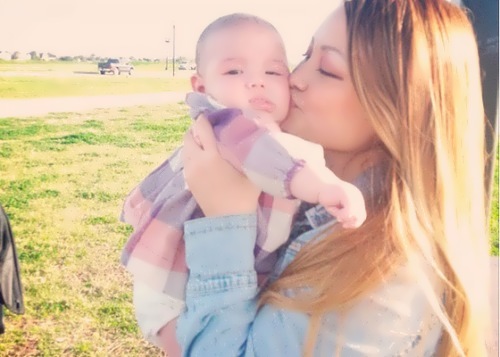 Tila Tequila and her daughter 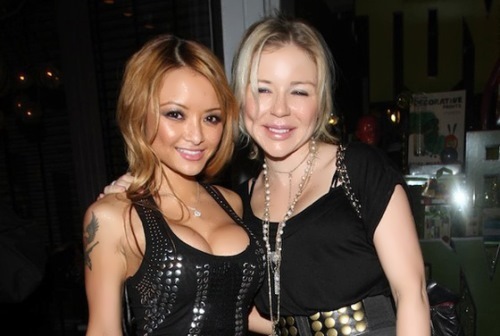 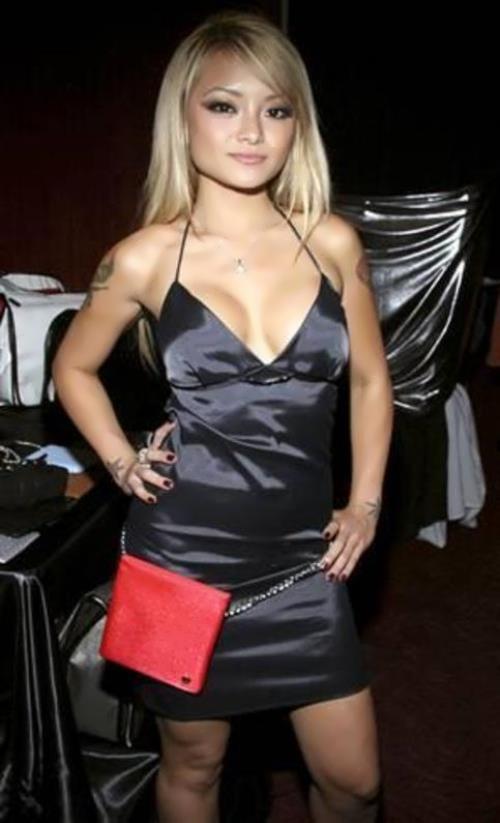 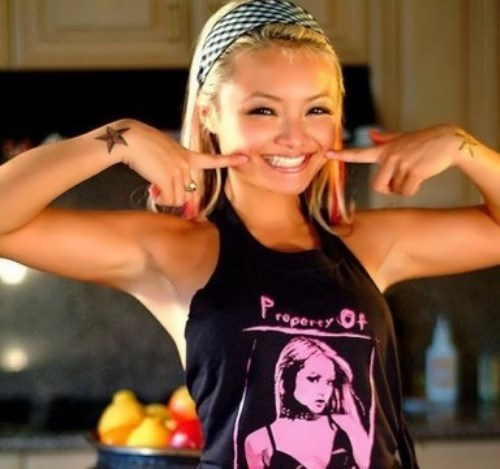 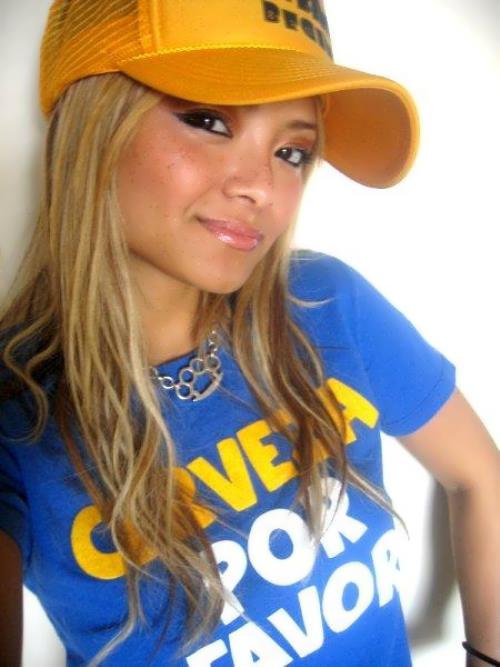 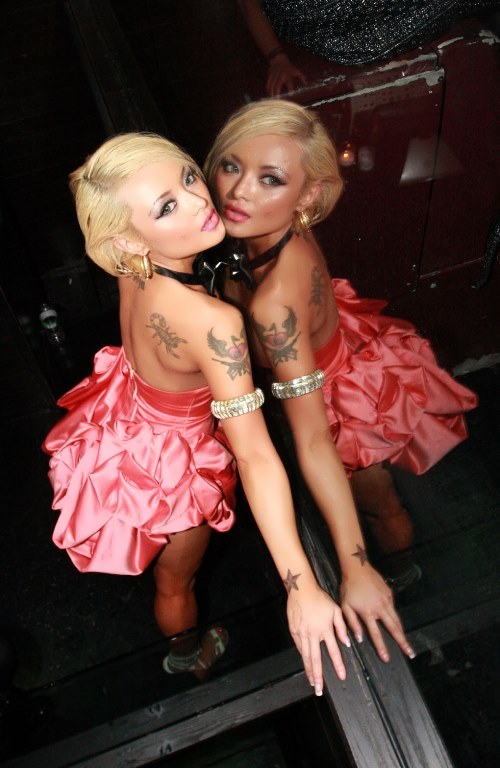 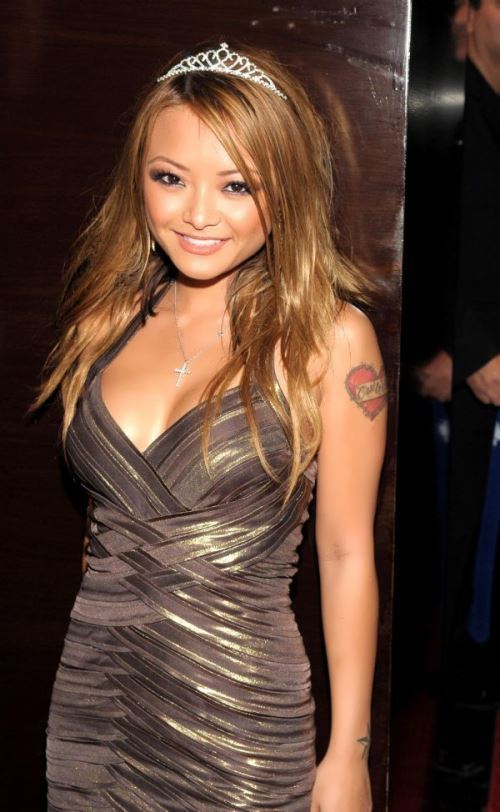 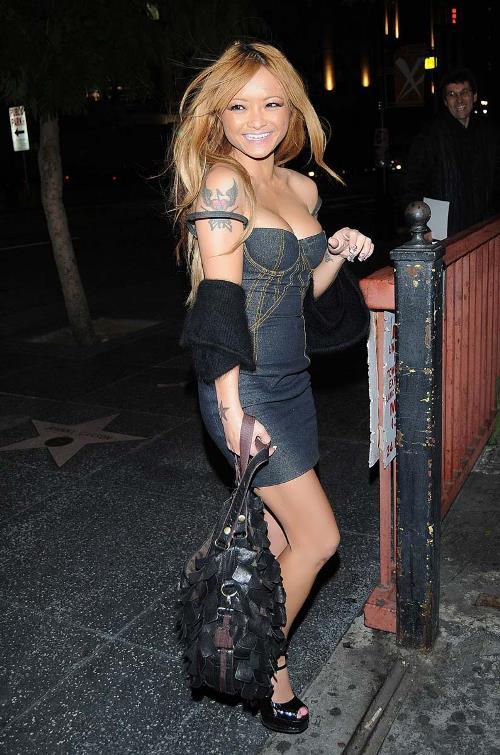