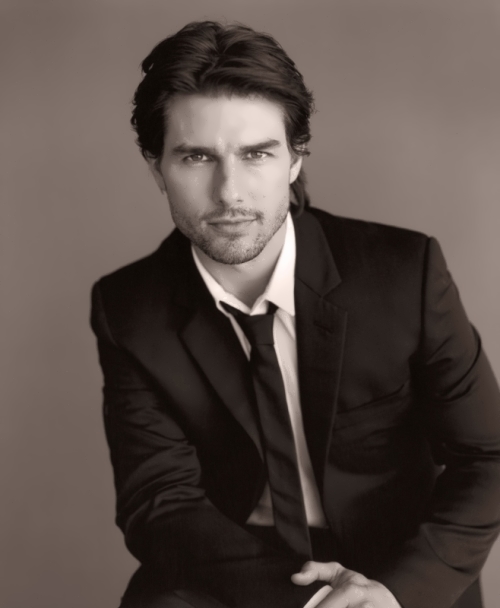 Thomas Cruise Mapother IV was born on July 3, 1962 in Syracuse, New York.
Tom Cruise is a bright actor, film director and producer. He is one of the most successful Hollywood stars, but his road to stardom wasn’t an easy one. Tom grew up in a poor family dominated by a cruel father, who often beat him. Tom’s mother struggled to support her four children. Tom has three sisters – Lee Anne, Marian and Cass.
In his childhood Tom had a form of dyslexia and it was difficult for him to study at school. And it was also difficult to make friends, so his childhood was extremely lonely. His father was an engineer, and his mother was an actress. His father moved the family around looking for a job and Tom had changed 15 schools by the time he was fourteen. Finally, Tom’s mother had the courage to stand up to her husband and leave him. His mother created her own life and made it possible for her children to survive. And the little boy decided that he could create his own life, too.
At first Tom wanted to become an athlete. He was engaged in many sports and was very good at wrestling but a knee injury closed the door on any athletic career. So Tom decided to try acting. His role in a high school musical Guys and Dolls was successful, and he made up his mind to become a professional actor. 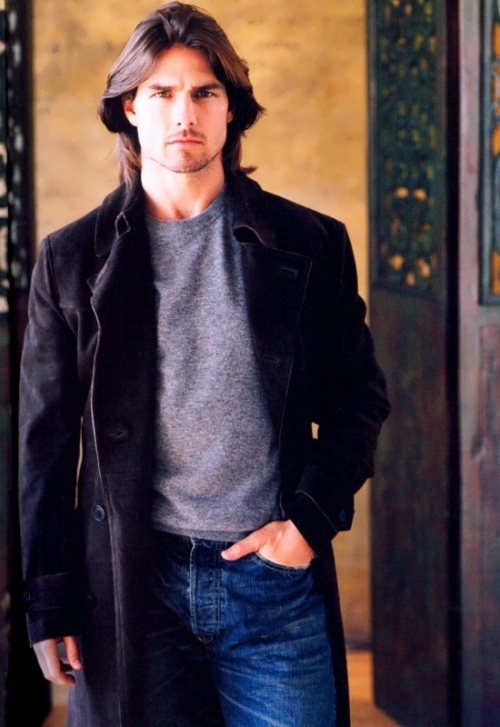 18-year-old Tom moved to New York. He was poor and in order to survive he had to work as a bus-boy, a porter in an apartment block and a table-cleaner in a restaurant. In the evenings he took drama classes, auditioning for TV ads whenever possible. He had that winning smile, but he was never hired.
Soon, however, his luck turned and Tom got his first small role in the film Endless Love. Next came Losin’ It and Taps, then the big one, Risky Business. And in 1968, came the first huge hit, Top Gun.
Since then Tom has starred in many top films and received lots of awards.
When he was a child, Tom wanted to play the hero, someone like James Bond. And in 1996 he had such opportunity in the movie Mission Impossible.
For the role of a secret agent in the movie Jerry Maguire in 1996 the actor was awarded the Golden Globe. 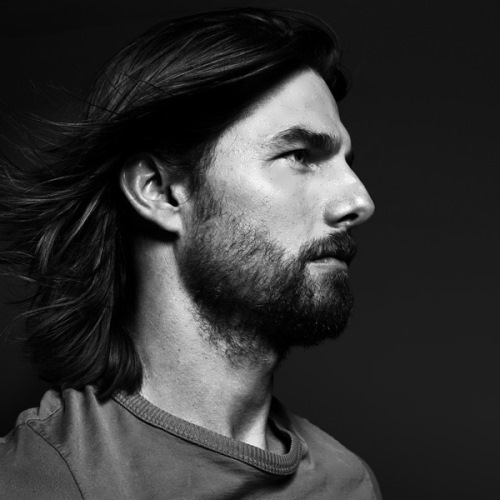 Interesting facts
– His hobbies are skydiving, scuba diving and car racing.
– His favourite actor is Dustin Hoffman.
– His quote is ‘Let me tell you what happiness is. It’s being able to confront and overcome problems.’
– In Japan, there is a holiday in honor of the actor, which is called Tom Cruise Day.
– The actor is 1.70 m tall.
– Tom has a personal star on the Hollywood Walk of Fame for his contribution and development of the film industry. 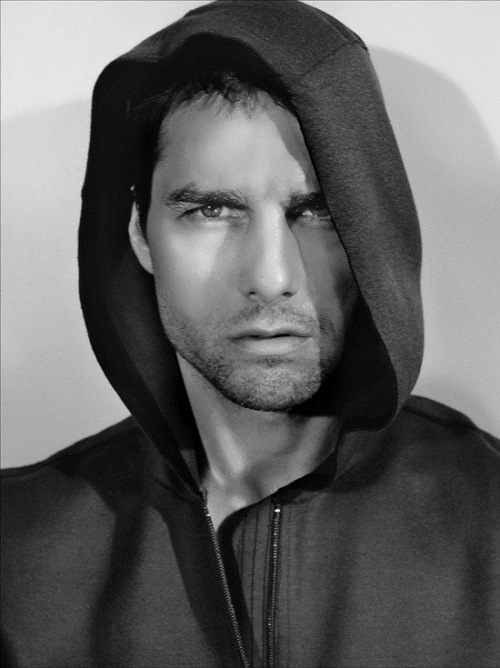 Personal life
His first official wife was actress Mimi Rogers. The wedding took place in 1987, but the couple lived together only for three years. Mimi was 6 years older than Tom. 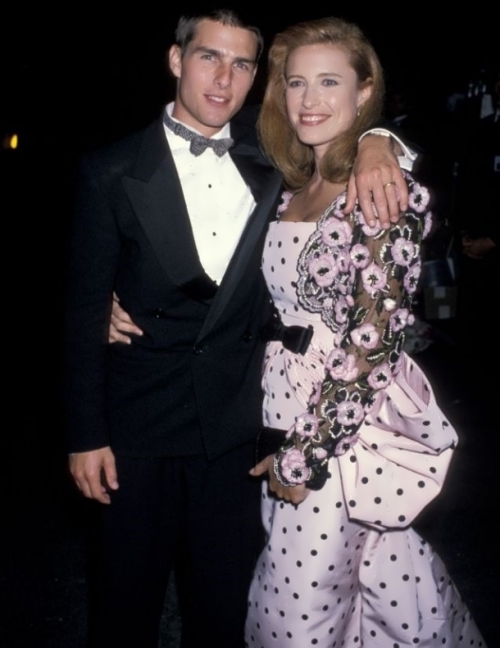 In 1990, on the set of the film Days of Thunder Tom met his future wife Nicole Kidman. In the same year they got married. The couple adopted boy Connor Antony and little girl Isabella Jane. 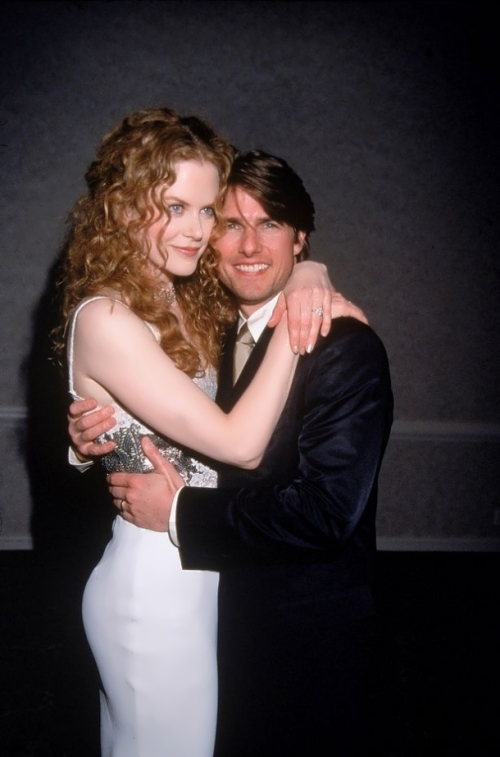 While filming the movie Vanilla Sky, Tom had a love affair with Penelope Cruz. It was the reason for breaking up with Nicole Kidman. Tom and Nicole were together for 11 years.
But in spring 2004, Tom announced that he parted with Penelope. 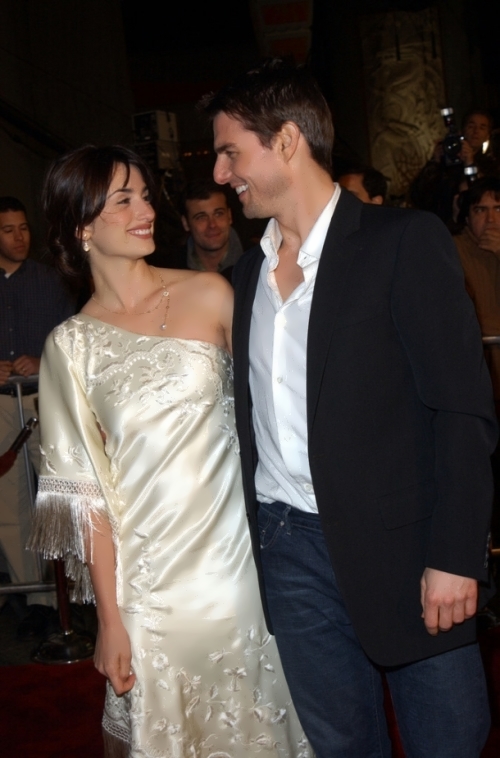 In May 2005, the actor was invited to the famous Oprah Winfrey Show, where he told about his new girlfriend – Katie Holmes. Katie was 16 years younger than Tom. In November 2006, they got married. Half a year before the marriage, Katie gave birth to their daughter Suri. In 2013 the couple divorced. 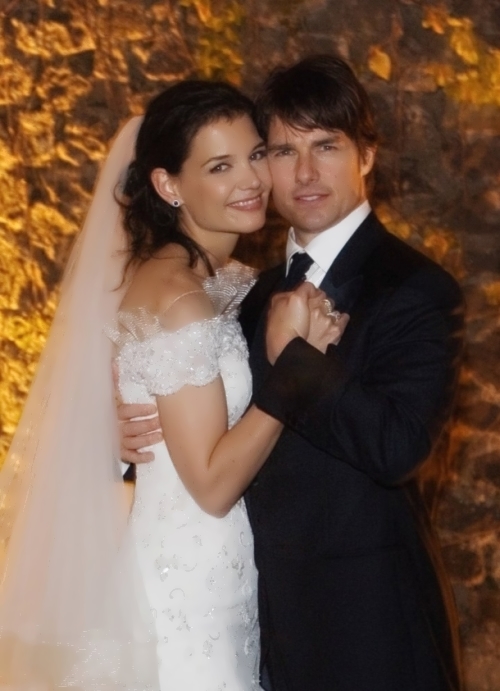 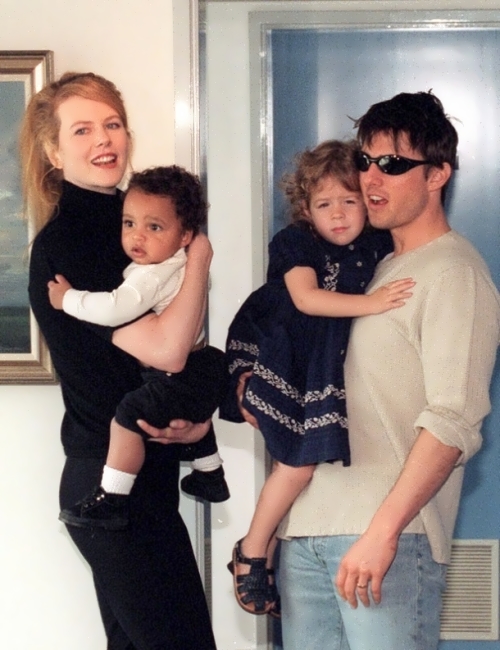 Tom, Nicole and their children 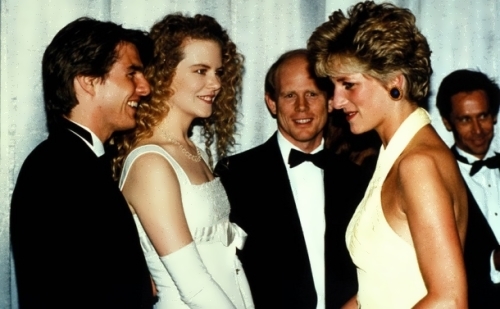 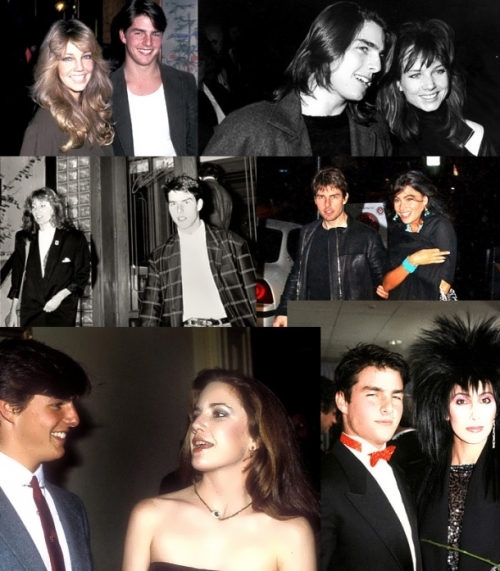 Cruise and his girlfriends 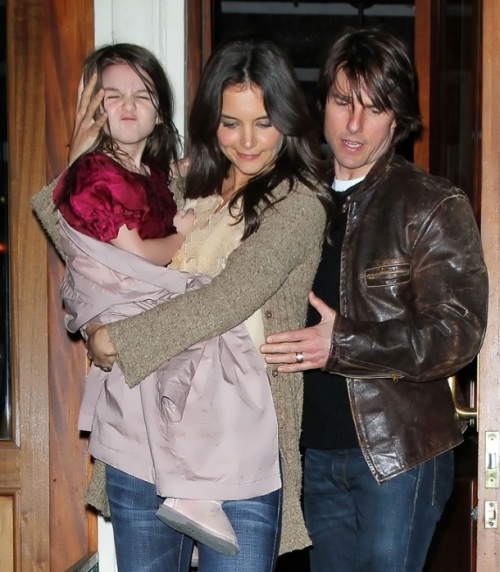 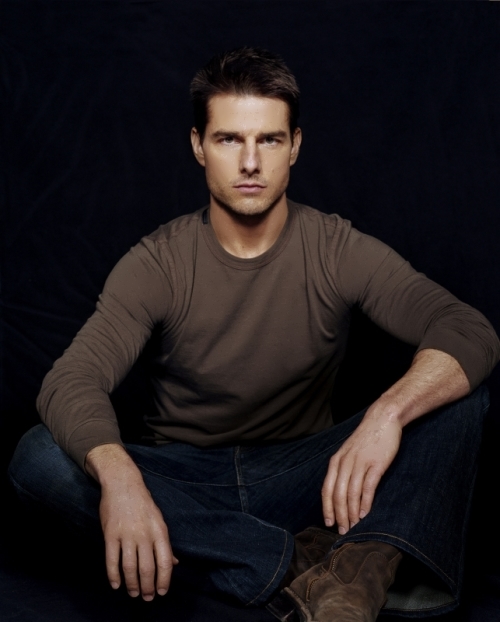 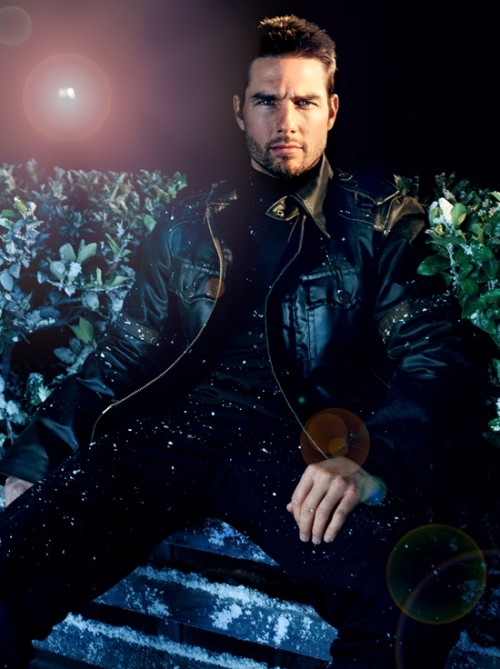