Valery Chkalov was a legendary Soviet test pilot, Hero of the Soviet Union, who made the first non-stop flight across the North Pole.
Valery Pavlovich Chkalov was born in 1904 in the village of Vasilyovo, Nizhny Novgorod province. It is interesting that now this place has received not only the status of the city, but also a new name in honor of the great pilot. Valera’s parents were ordinary people. His father worked as a boilermaker at the shipyard, and his mother was a housewife. Unfortunately, she died when her son was 6 years old. After school Chkalov went to the Cherepovets Technical School, but due to lack of finance, the school was liquidated. Valery returned to his father and began to work as a stoker on the steamer. In 1919 he saw the plane with his own eyes and began to dream of flying machines.

At the age of 15 Valera joined the Red Army and became a pupil of a mechanic at a military aviation plant. Later, the young man studied at the Military Theoretical School, Military Aviation School of Pilots, the Moscow Military Aviation School of Aerobatics and the Serpukhov Higher Aviation School. During the training Chkalov was qualified as a fighter pilot. His professional career began in 1924. He was sent to the air squadron in Leningrad. He often made very risky flights, for which he repeatedly received reprimands from his superiors and was even sentenced to several months’ imprisonment. 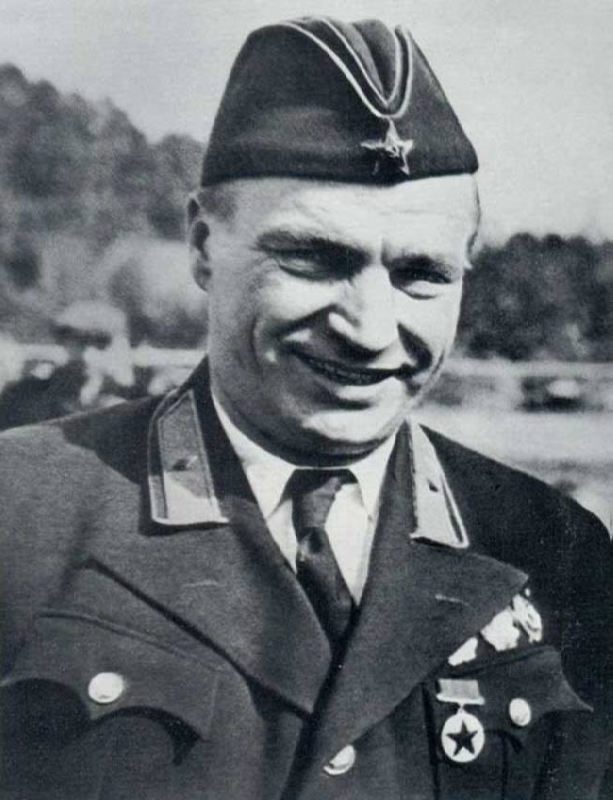 For his service, he received the highest state awards, including the Order of Vladimir Lenin and the Red Star.
In 1935 Valery Chkalov together with his colleagues Georgi Baidukov and Alexander Belyakov planned to fly from the Soviet Union to the United States via the North Pole. But the head of state Joseph Stalin banned this project, replacing the route to Moscow – Petropavlovsk-Kamchatsky. The length of the so-called Stalin route was more than 9 thousand kilometers. The pilots were awarded the title of Heroes of the Soviet Union. The government even presented Chkalov with a private U-2 airplane.
On June 18, 1937, Chkalov and his comrades flew from Moscow, and, despite the poor visibility conditions, managed to reach the American city of Vancouver. The flight through the North Pole turned Chkalov into a national hero, a living legend.
At the age of 23, Valery Chkalov married Olga Orekhova, who was a schoolteacher. His son Igor became a military pilot. By the way, both the wife and the son had written many articles and several books about their great relative. Chkalov had two daughters – Valeria and Olga. And the youngest Olga was born a few months after his tragic death. 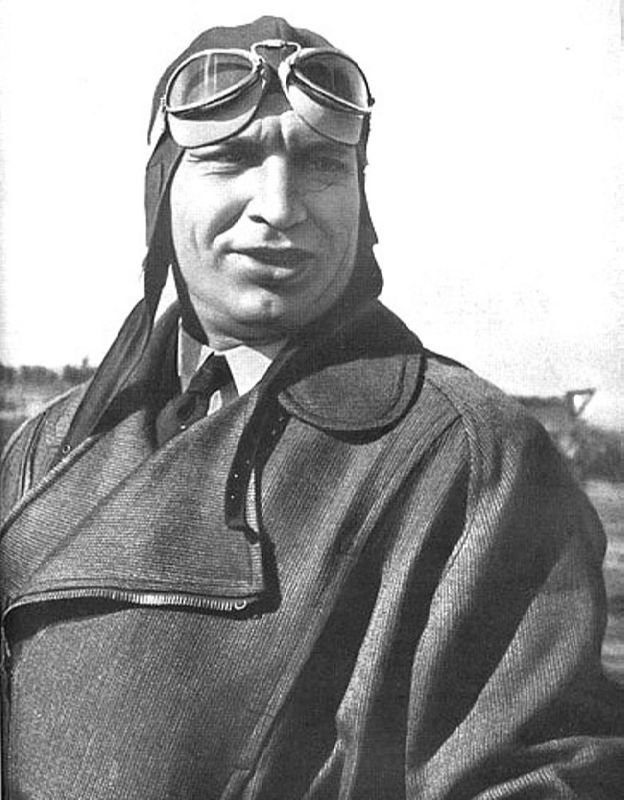 Valery Pavlovich was the author of several books, in which he described his impressions of the flights.
Valery Chkalov died on December 15, 1938 during the test flight at the Central airfield in Moscow. After the death of Chkalov, a number of leaders of the aircraft plant, who were involved in the organization of this flight, were arrested. They were sentenced to long terms of imprisonment for flying a plane with numerous faults, which caused the death of the pilot. 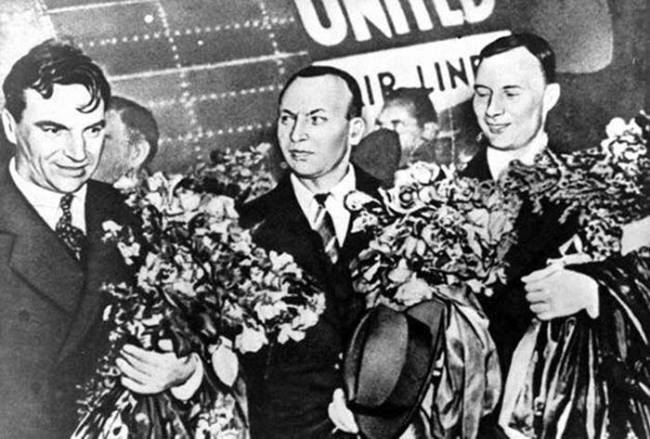 Chkalov with crew in the USA 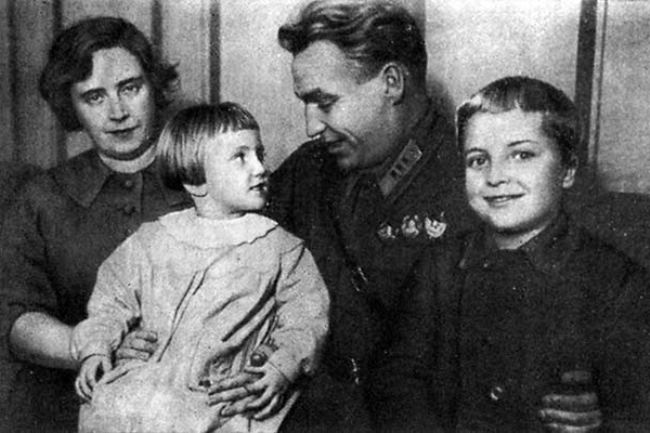 Famous Chkalov and his family 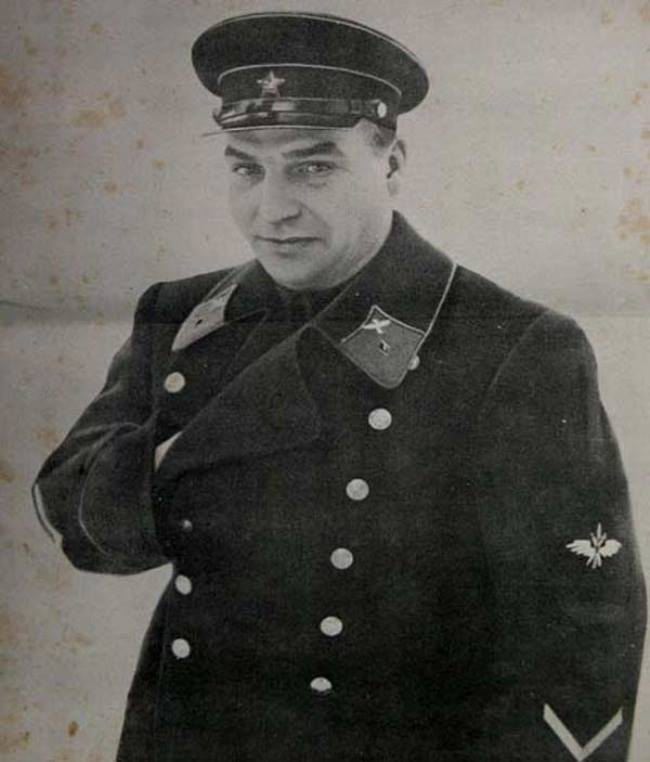 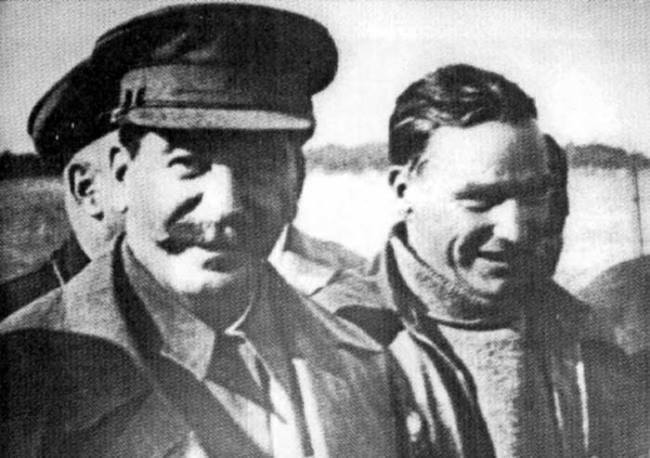 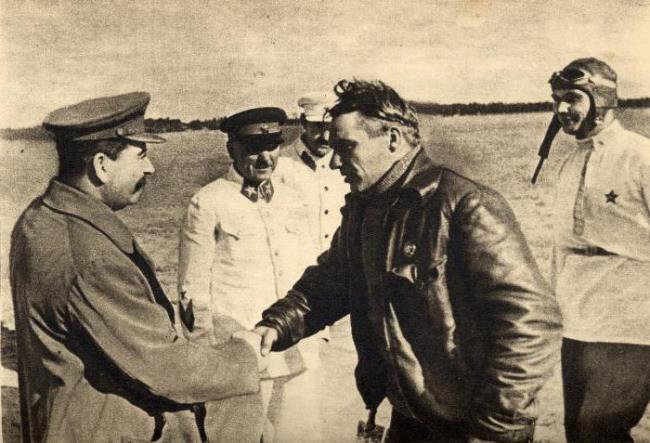 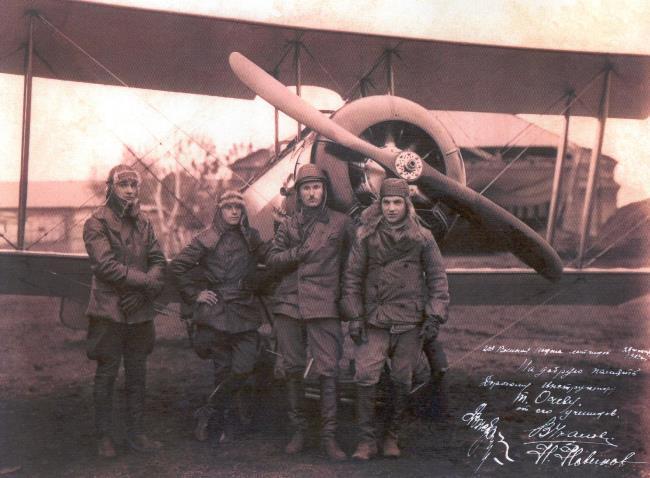 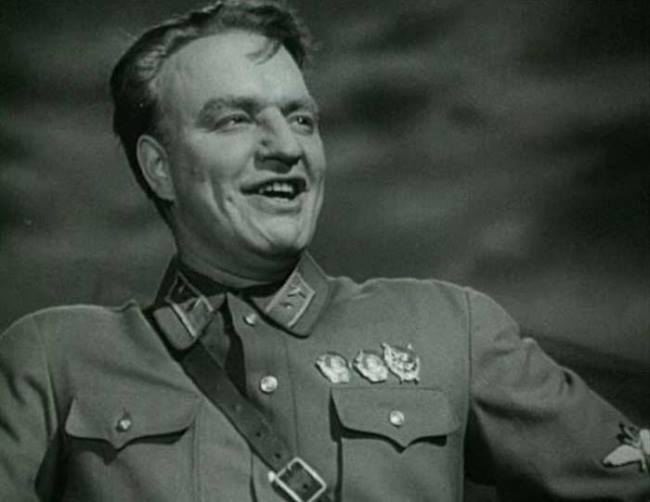 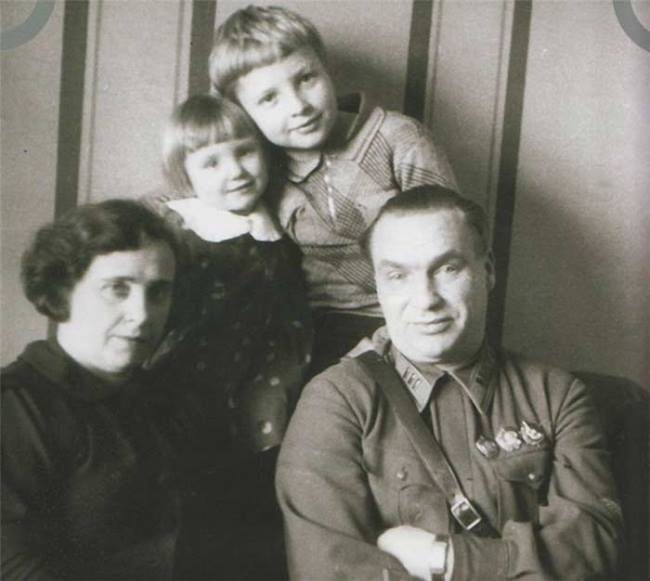 Valery Chkalov and his family 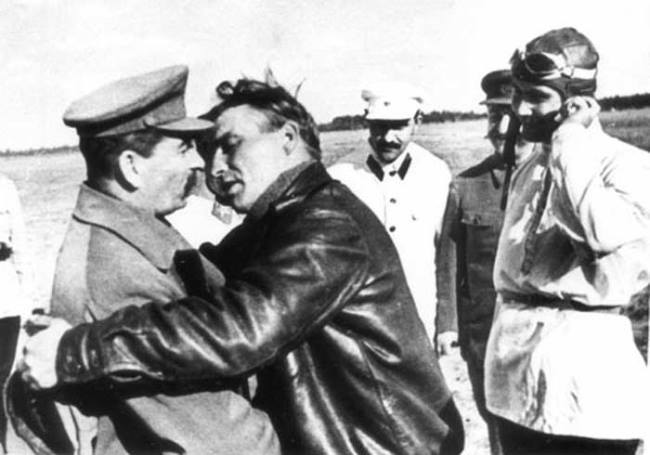 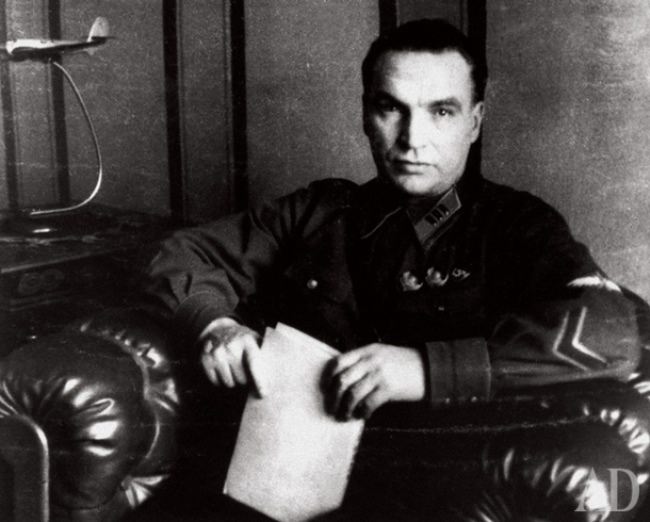 Valery Chkalov in the office of his apartment, 1938 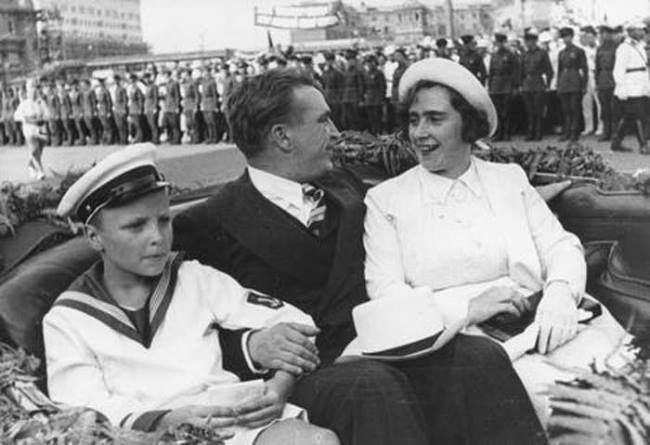 Valery Chkalov with his wife and son 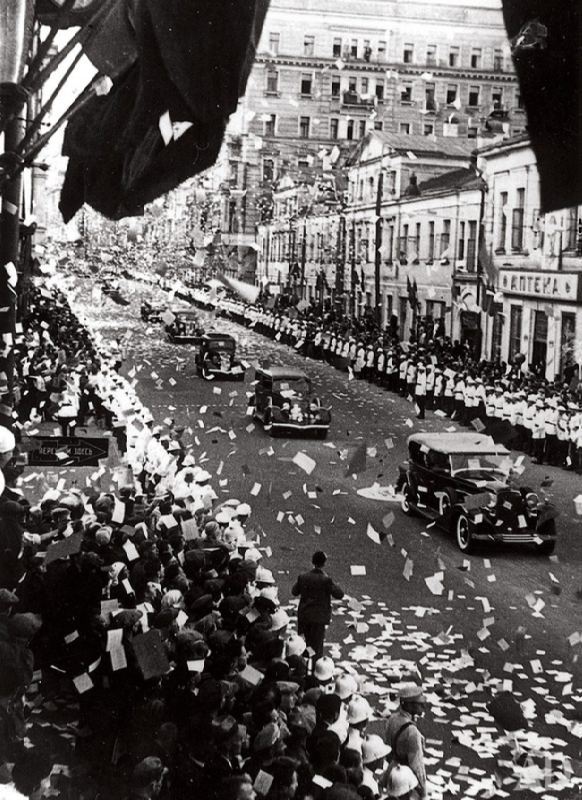 Solemn meeting of the Chkalov crew in Moscow, 1937 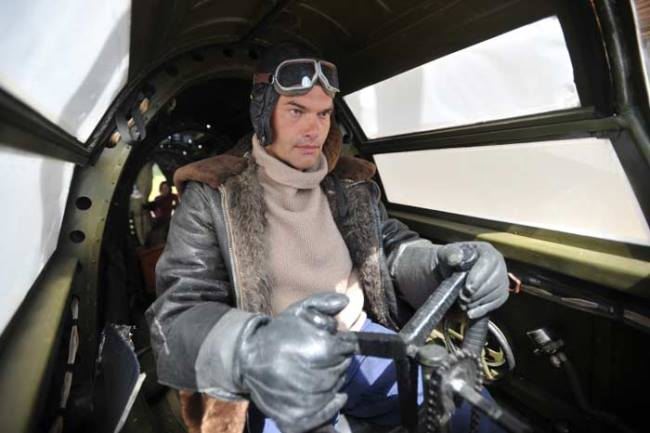 Evgeny Dyatlov in the role of Valery Chkalov 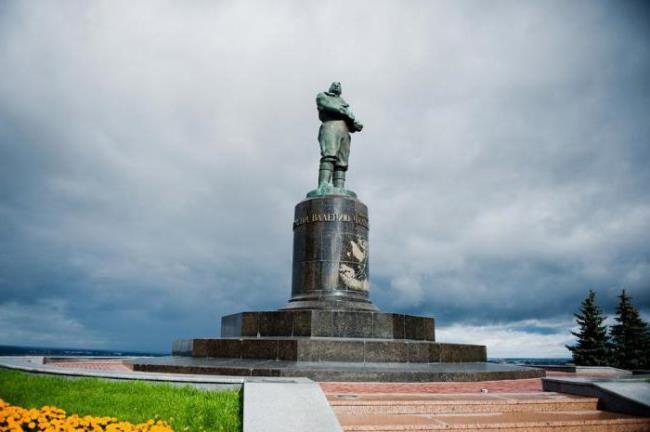 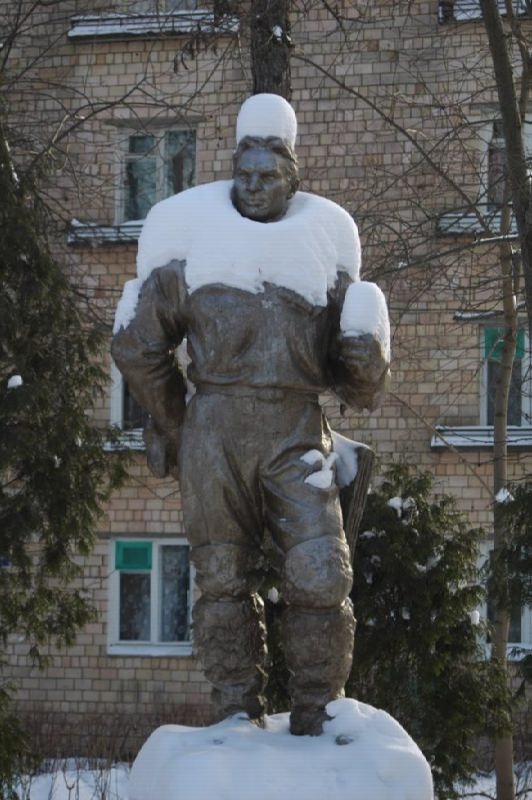 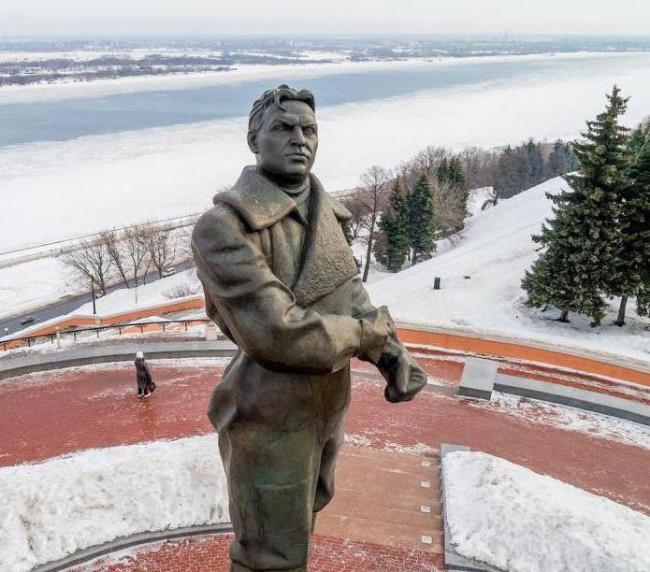 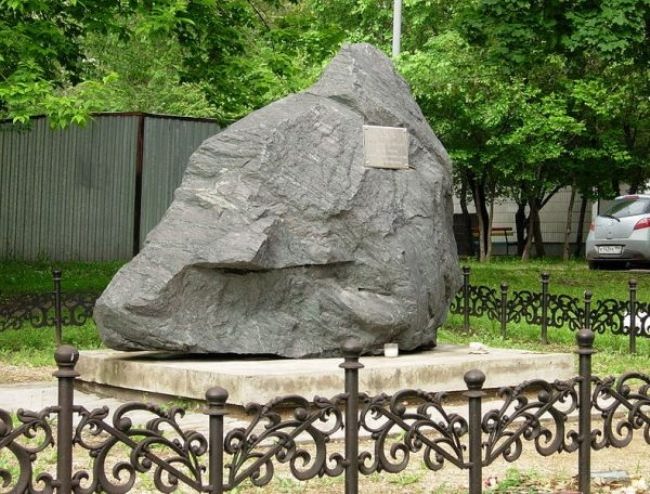