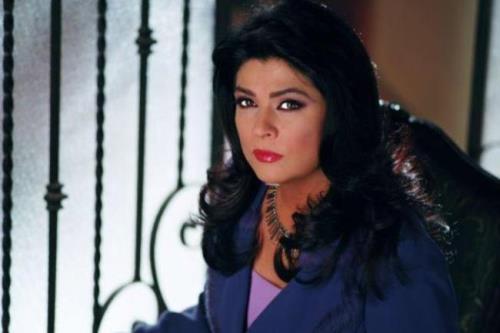 Victoria Ruffo is a Mexican actress and TV presenter.
Maria Victoria Eugenia Guadalupe Martinez del Rio Moreno Ruffo was born on May 31, 1962 in Mexico City. She has 2 sisters: Marcela, who became a producer, and Gabriela, who works on television.
Victoria began her career in 1980 with the telenovela Conflictos de un medico. Soon she already starred in the TV series Victoria (1987) and Simlemente Maria (1989).
On the set of Simplemente Maria Victoria met Eugenio Derbez. His mother, the famous Mexican actress Silvia Derbez, played Matilde Carreño and her son came to chat with her and other friends. Of course, he couldn’t miss the beauty of Victoria. By that time, he was already a star. She only stood on the verge of fame, and she was flattered by Eugenio’s attention. They got married in 1991, and a year later Victoria gave birth to a pretty little boy. The son was named Jose Eduardo. However, quiet family happiness was not enough for the newly made father. He had a lot of women. Over time, Victoria realized that she no longer wanted such a family.

During the divorce proceedings, Victoria was working in the telenovela Poor Little Rich Girl, so the tears shed by her on the screen were quite natural. Her husband trampled her into the mud from the pages of newspapers and even hinted that their son was not from him. That’s what she could not forgive! Little Jose was an exact copy of Eugenio.
After the divorce, the actress almost stopped acting. She worked in the theater and went on tour, and Jose accompanied her everywhere. They traveled all over Latin America, visited the United States and Europe. Then she said that the greatest happiness was the opportunity to give your child the whole world.
Victoria’s return to the screens took place in 2000. She played a major role in the telenovela, Hold Me Tighter, and then … disappeared again. Famous politician Omar Fayad appeared in her life. They met at a charity evening. Realizing that Jose and Omar became friends, Victoria decided to get married.
All Mexico discussed white limousines, a huge number of flowers and a thirty-meter train of the bride’s dress. By the way, the bride’s girlfriend was another star – Veronica Castro, Marianne from the TV series The Rich also Cry. The newlywed told reporters that she was leaving her career. She decided to give her husband a baby. In August 2004, twins Anuar and Victoria were born. At that time the actress was forty-two.
Ruffo is not afraid to admit: “I am a happy woman! Grandmother once told me: “You just need to be good.” I remember this simple truth. I’m not looking for problems, I don’t wish anyone harm and I don’t do anything wrong. Maybe God saw how good I am, and therefore made such wonderful gifts?” 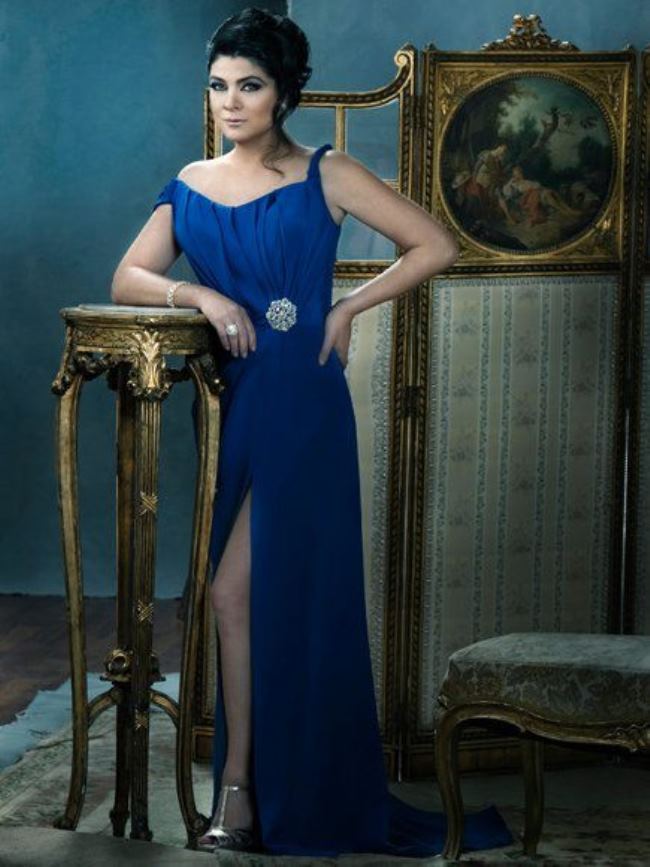 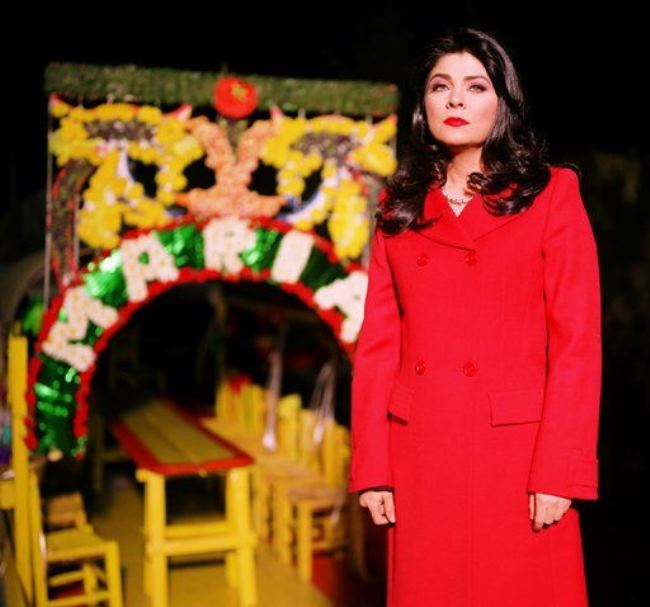 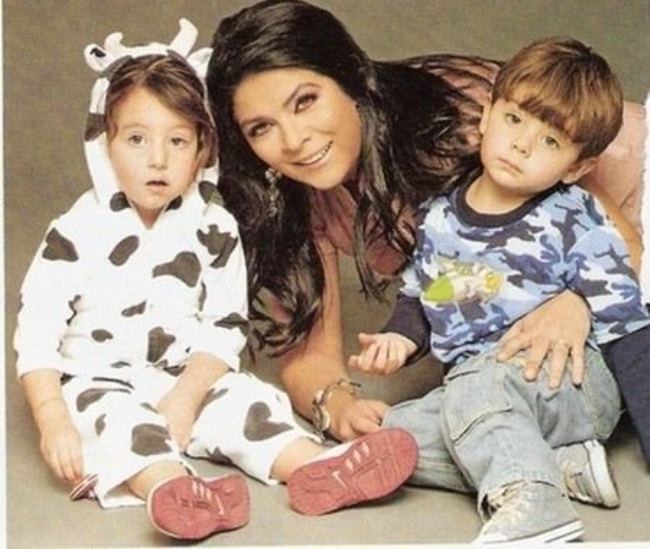 Caring mother – Victoria and her twins 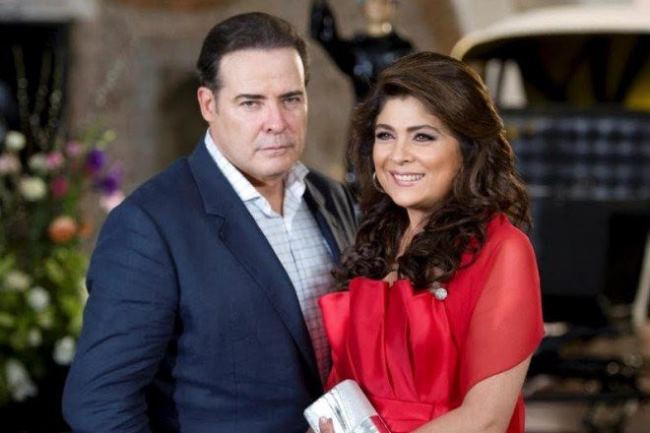 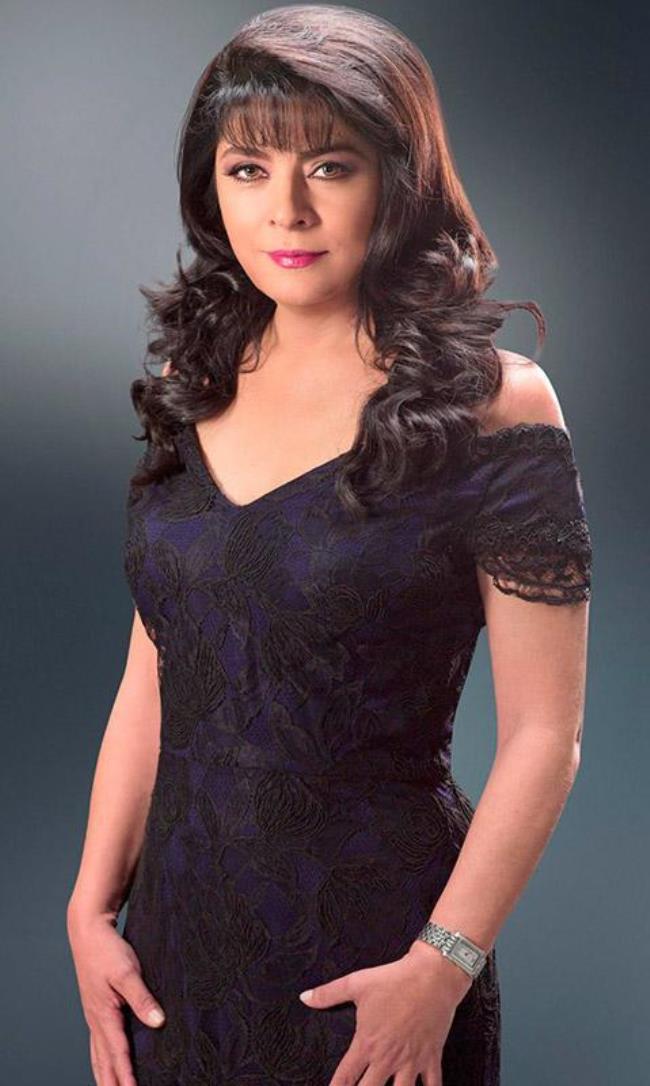 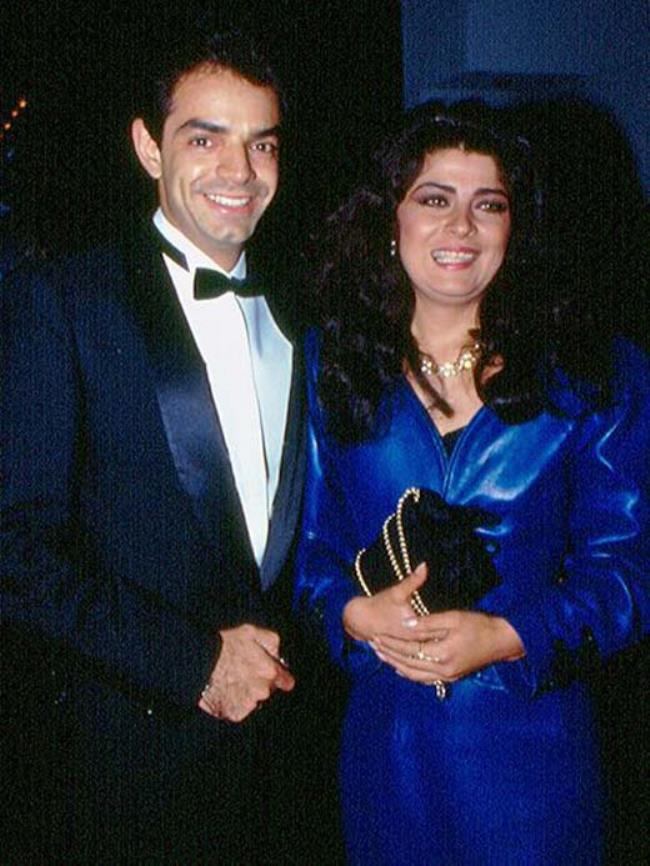 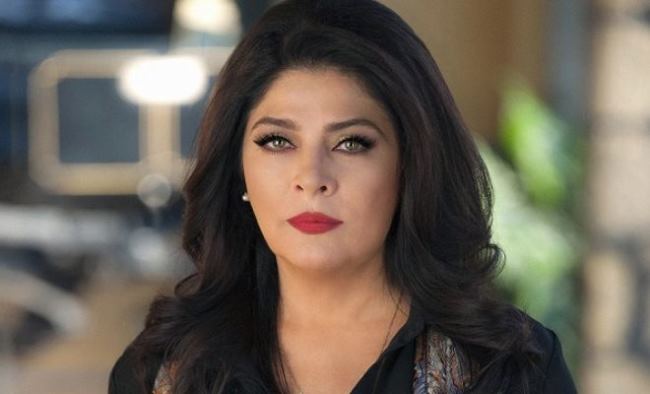 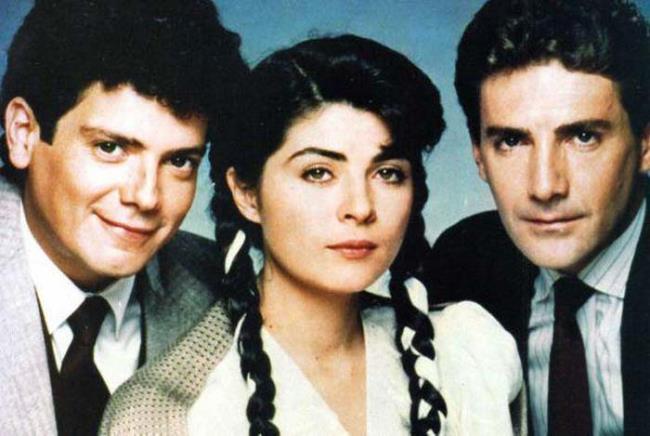 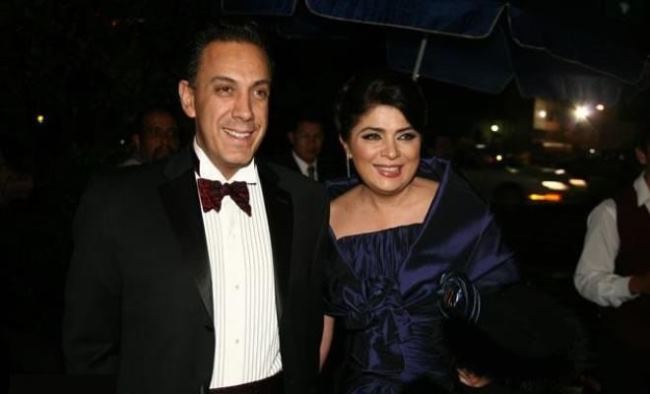 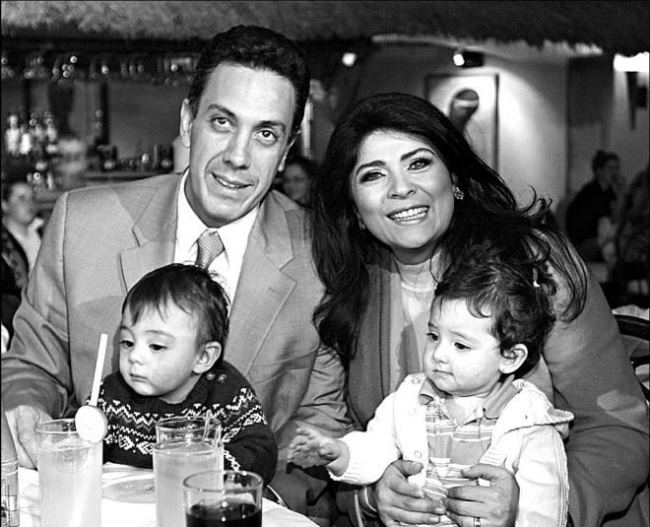 Omar Fayad, Victoria and their children 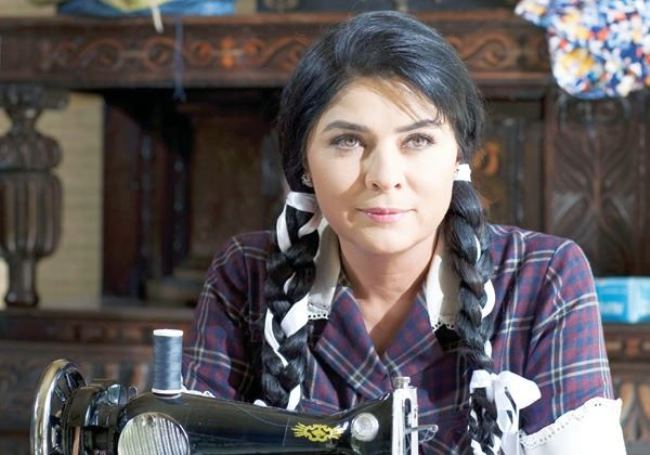 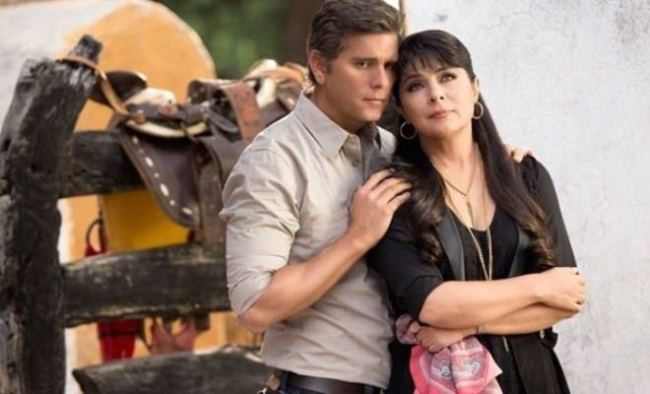 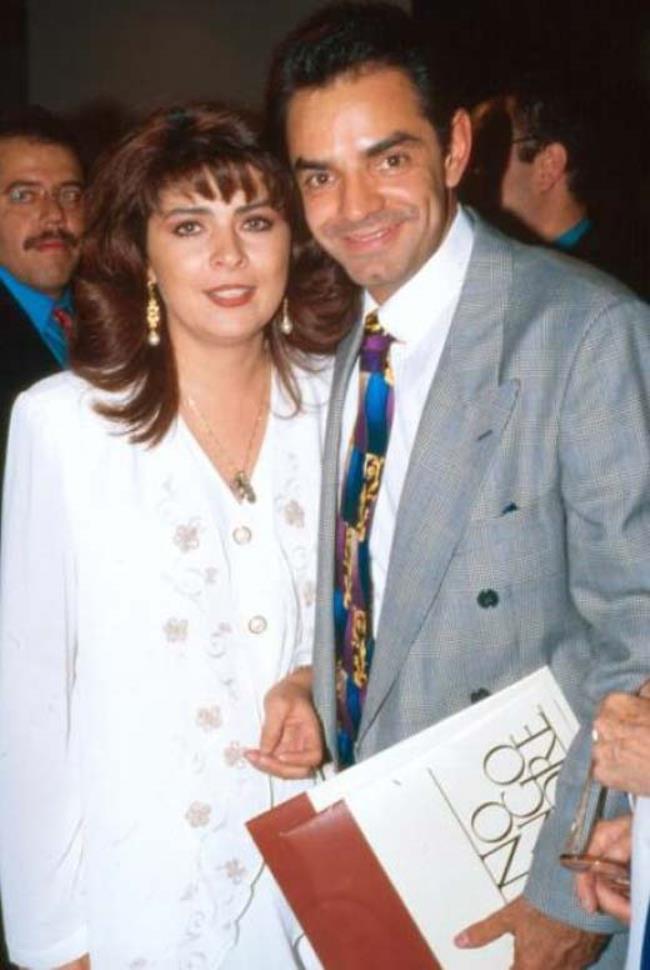 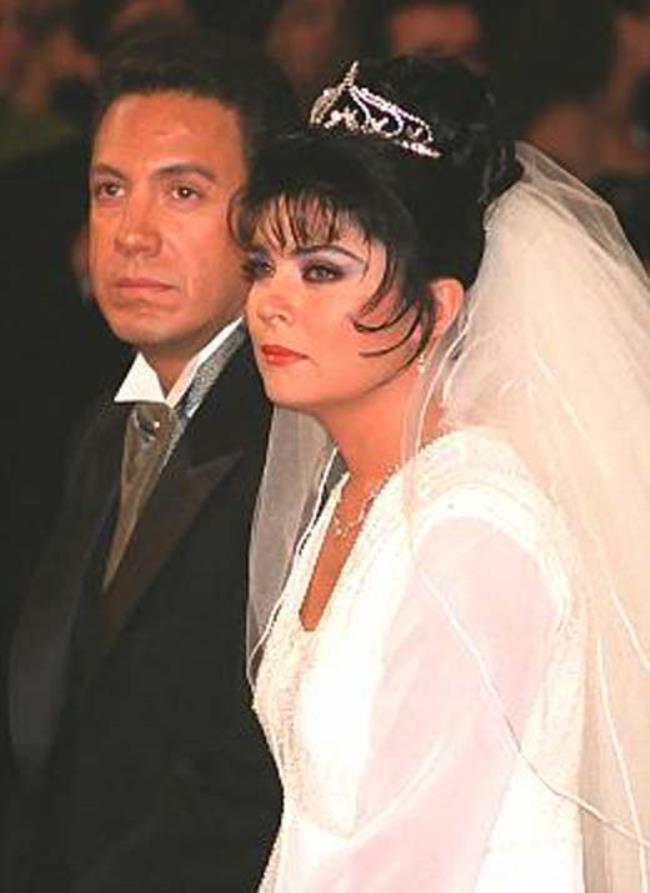 Wedding of Omar and Victoria 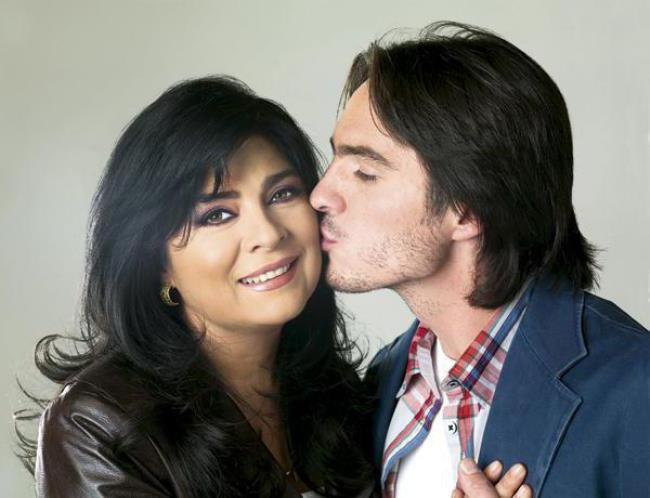