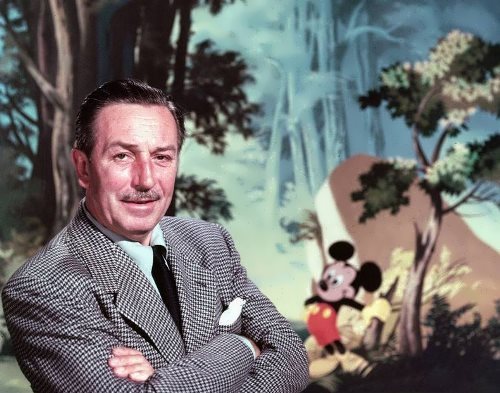 Walt Disney was an American cartoonist, film director, actor, writer and producer, founder of Walt Disney Productions, which by now has turned into a multimedia empire The Walt Disney company. He is the creator of the first sound and musical cartoons in the history of cinema. He is best known for creating such characters as Mickey Mouse and Donald Duck. During his unusually tense life Disney made 111 films and was the producer of 576 movies. He received 26 Oscar awards (absolute record) and The Irving G. Thalberg Memorial Award.
Walter Elias Disney was born on December 5, 1901 in Chicago. He was the fourth of five children. In 1906 the family moved to a farm in Missouri, and in 1910 to Kansas City. At the age of 14 Walt did a paper round.
During World War I he served as a Red Cross driver in France.
In 1920 Disney became an artist at the advertising studio, where he began to create his first advertising films.
Later Disney opened his first animation studio Laugh-O-Gram in Kansas City. Ub Iwerks, leading cartoonist, became his partner. However, the company soon went bankrupt. 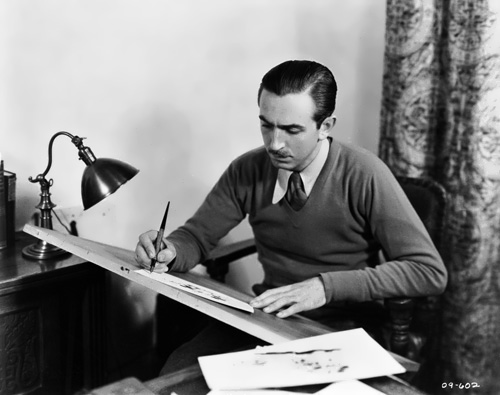 In the 1930s audiences were introduced to Minnie Mouse, Donald Duck, and Goofy.
In 1937 his first full-length animated film, Snow White and the Seven Dwarfs, was released.
On July 18, 1957, Disney opened Disneyland, a gigantic projection of his personal fantasies in Anaheim, California. In 1971 Walt Disney World was opened in Orlando, Florida.
Walt Disney died of lung cancer on December 15, 1966 in Los Angeles. After that the company made a strategic decision to abandon the display of cigarettes in their films.
In 1939, Disney received an honorary Academy Award and in 1954 he received four Academy Awards. In 1965, President Lyndon B. Johnson presented Disney with the Presidential Medal of Freedom and in the same year Disney was awarded the Freedom Foundation Award.
In 1968, Disney was posthumously awarded the highest US award – the Congressional Gold Medal. 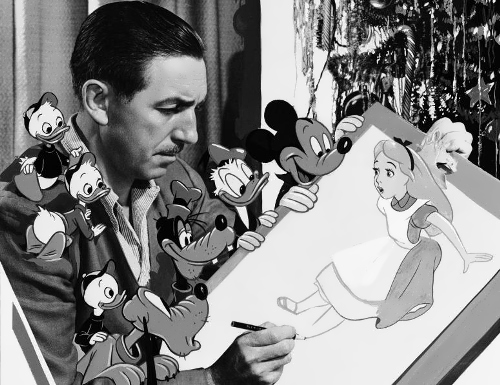 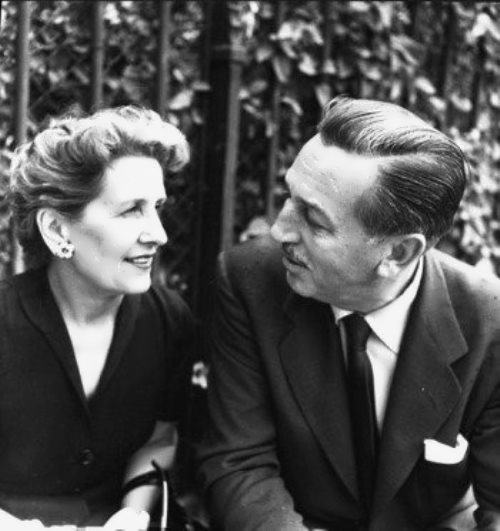 Walt and his wife

Interesting facts
– Disney was afraid of mice.
– An asteroid (4017) Disneya, discovered by Lyudmila Karachkina in the Crimean Astrophysical Observatory on February 21, 1980, was named in honor of Walt Disney.
– Tom Hanks played the role of Disney in biopic Saving Mr. Banks (2013).
– For many years Walt Disney himself was the voice of Mickey Mouse.
– WALL-E was named in honor of Walt Disney.
– Bandits Brothers Gavs from DuckTales really existed. Barker-Karpis Gang headed by Ma Barker was one of the most audacious criminal groups of their time.
– Alyssa Milano is the prototype of Disney’s The Little Mermaid. Ariel was literally copied from 11-year-old Alyssa Milano’s character in TV series Who’s the Boss? – Samantha Michelli. 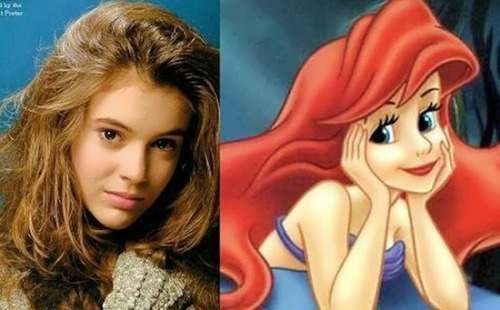 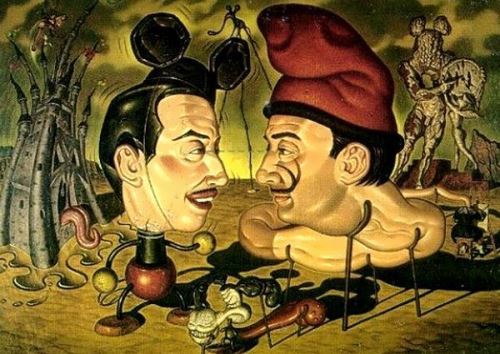 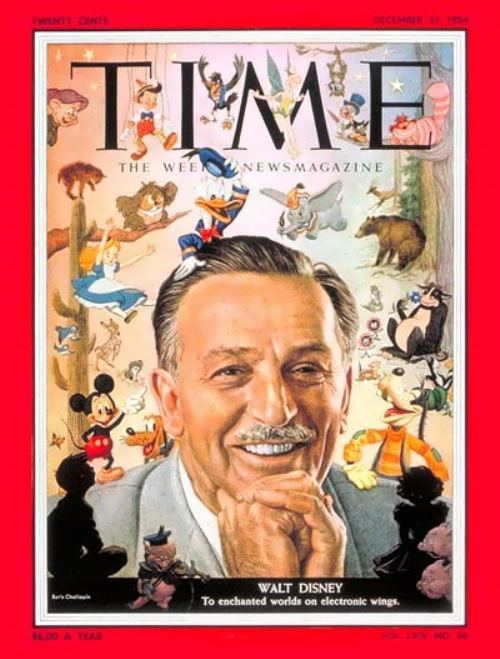 Disney on the cover of Time magazine 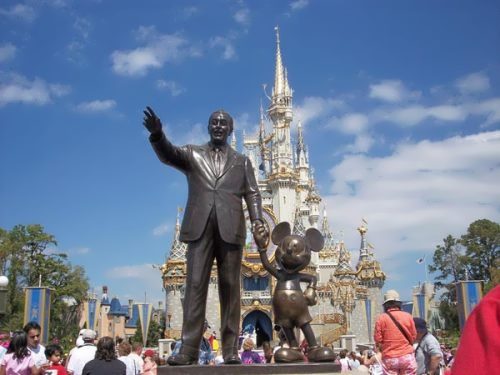 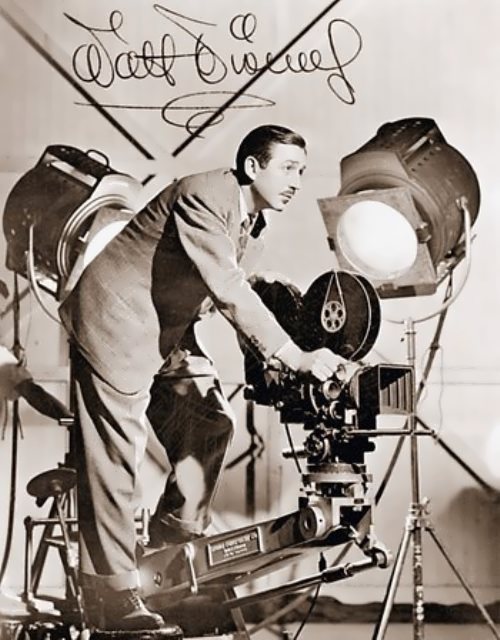 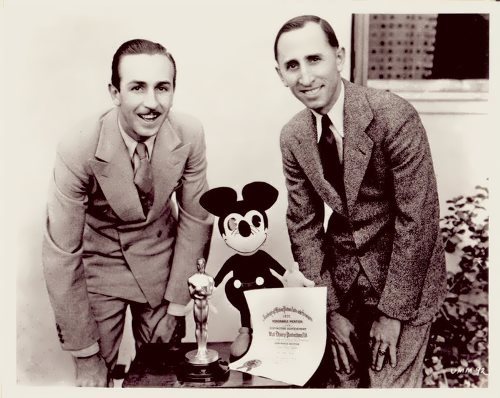 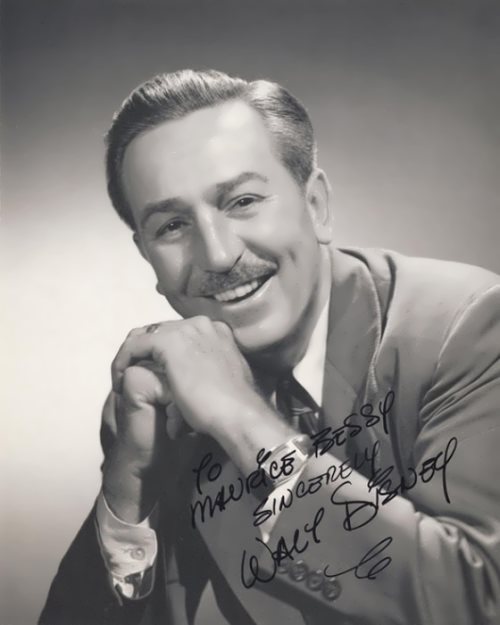 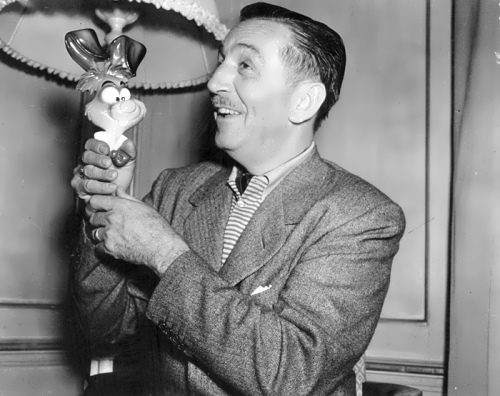 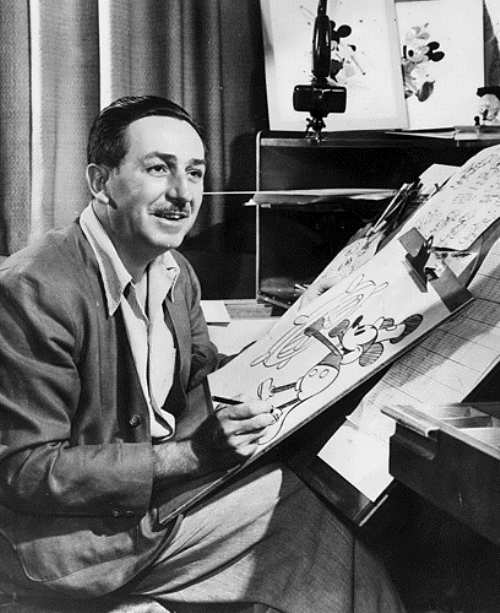