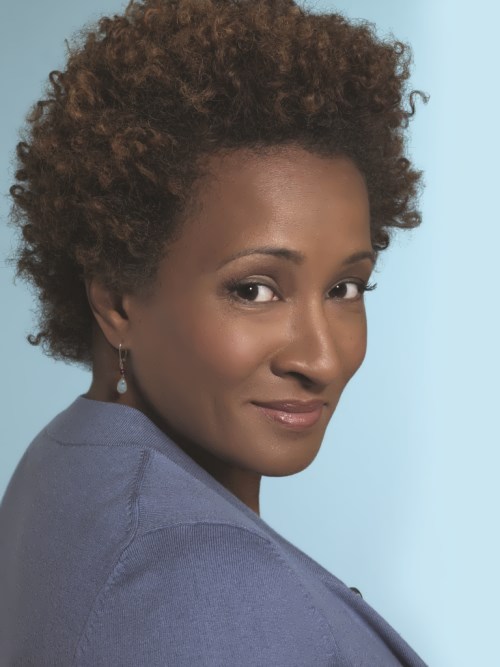 Wanda Sykes is an American actress, comedian and screenwriter. She got Emmy award for the screenplay for The Chris Rock Show. In 2004 Entertainment Weekly magazine named her one of the 25 funniest people in America. She is known for her role in the TV series The New Adventures of Old Christine and show Curb Your Enthusiasm. In November 2009, she launched her own show on Fox The Wanda Sykes Show. In the movie, Sykes is known for her roles in Monster-in-Law, My Super Ex-Girlfriend, Evan Almighty. She also voiced characters in cartoons Over the Hedge, Barnyard, Brother Bear 2, Rio, Ice Age 4: Continental Drift.
Wanda Sykes was born on March 7, 1964 in Portsmouth, Virginia into the family of Harry Sykes, a colonel in the US Army, and Marion Louise, a banker. Wanda grew up in Washington.
She graduated from Arundel high school in Gambrills, Maryland and the Hampton University, where she received a Bachelor of Marketing. After graduating from university, she got a job as a procurement officer in the National Security Agency, where she worked for five years.

Wanda began her career in 1987. She performed in Coors Light Super Talent Showcase in Washington, DC.
In 1992, she moved to New York City. Her first big job was in the Carolina Comedy Club with Chris Rock. In 1997 she joined a group of authors in Chris Rock Show and she repeatedly appeared on the show. Authors have been nominated for Emmy four times.
In 2001, she received the American comedy award in the category Outstanding female comedian.
In 2006, she got a role in the comedy series The New Adventures of Old Christine. She also became a guest star in an episode of Will & Grace. In the same year she voiced Stella in the animated film Over the Hedge, Bessie in Barnyard and Innoko in Brother Bear 2, and starred in My Super Ex-Girlfriend and Evan Almighty. In October of the same year her first stand-up performance Wanda Sykes: Sick & Tired was shown on HBO.
On November 7, 2009 Show Wanda Sykes was premiered.
In April 2009, Out magazine listed Wanda in the annual list of 50 most influential people.
The premiere of the second stand-up performances Wanda Sykes: I’ma Be took place in October 2009 on HBO.

Personal life
In 1991-1998 Sykes was married to producer Dave Hall.
In November 2008, Sykes announced that she loved women. She married her partner Alex whom she met in 2006. In 2009 two children appeared in the family.
On September 19, 2011 on The Ellen DeGeneres Show Wanda confessed that she had been diagnosed with ductal carcinoma – a non-invasive type of breast cancer. 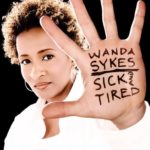 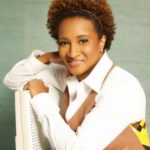 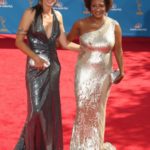 Wanda and her partner Alex 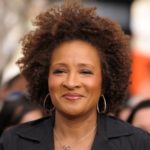 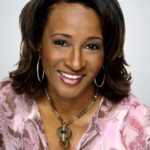 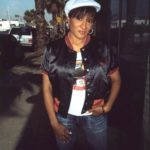 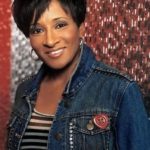 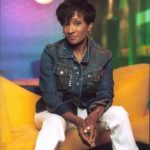 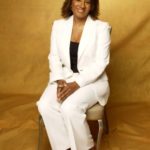 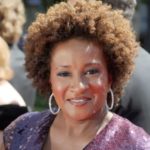 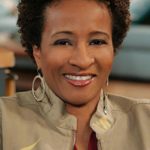 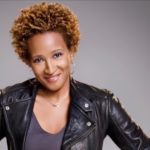 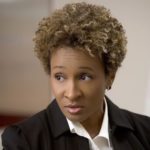 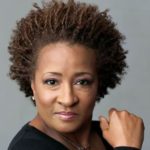 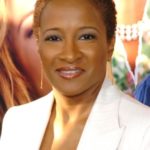 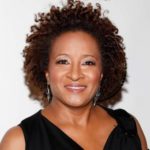 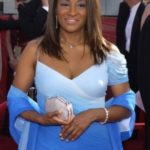 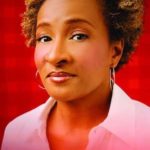