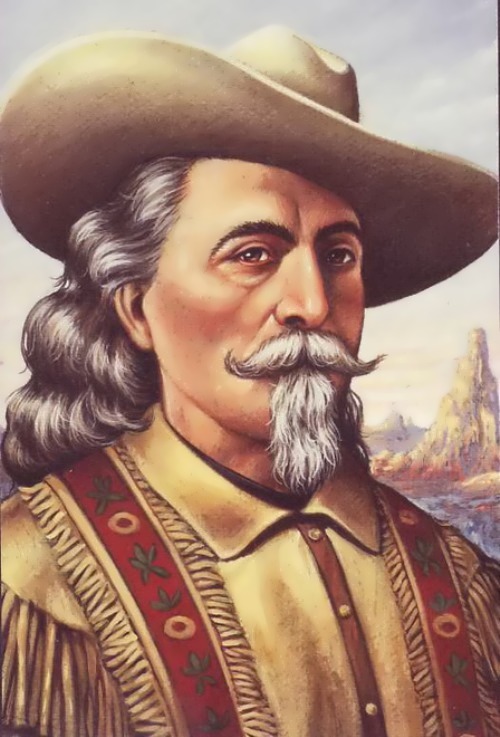 William Frederick Cody was better known as Buffalo Bill. Cody’s career was romanticized in story and song until he became a legend in his own time. He was a folk hero of the American West.
He also produced a famous show about the Wild West.
Cody was born on February 26, 1846 in Iowa. He grew up in Kansas. He was a strong, active boy who liked to hold western shows in a neighbor’s pasture, using an old black mare as his only animal.
When Billy was ten he witnessed his father being stabbed in a fight by drunken men. In 1857, his dad died. The boy got a job herding cattle to support his mother. At the age of eleven Bill Cody killed his first Indian and became a hero in the eyes of older men.
At the age of 14 he started working for the Pony Express, a service that delivered mail on horseback.
In the 1860s Cody served in the American Civil War and scouted for the U.S. Army. As a scout he roamed around to gather information about the Native Americans. He got the nickname Buffalo Bill for shooting thousands of buffalo to feed railroad workers.

In 1866, he married Louisa Frederici.
From 1872 to 1883 Cody acted in plays about the West. He also guided the U.S. cavalry in 1874 and fought for the Army against the Sioux in 1876.
In 1883 Cody started his Wild West show—later known as Buffalo Bill’s Wild West and Congress of Rough Riders of the World. The show featured trick riding, sharpshooting, and a buffalo hunt. It toured the United States and Europe for 30 years. The show became a tremendous success.
In 1898 a whole day was set aside to honor Cody at the Trans-Mississippi Exposition.
Cody used the money he made from his show to buy land in Wyoming. There he helped found the town of Cody. He died in Denver, Colorado, on January 10, 1917. He was buried on top of Lockout Mountain overlooking the great plains that had played such an important part in his life.
The character of Buffalo Bill repeatedly appeared in film and television. In 1898-1912 William Cody played himself, then he was played by many American actors: George Vaggner, William Fairbanks, Joel McCrea, Charlton Heston, Guy Stockwell, Paul Newman, Robert Donner, etc. In 1944, William A. Wellman directed the movie Buffalo Bill, where Joel McCrea played the main role. In 1974 Marco Ferreri made the comedy Don’t Touch the White Woman!. 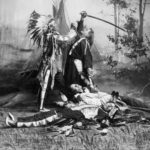 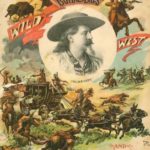 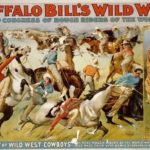 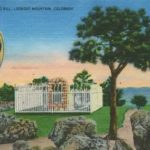 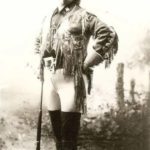 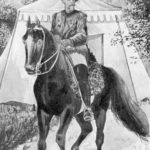 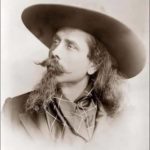 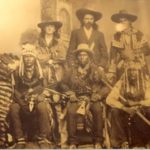 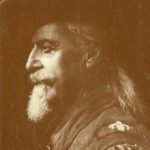 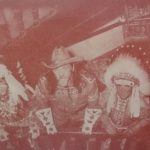