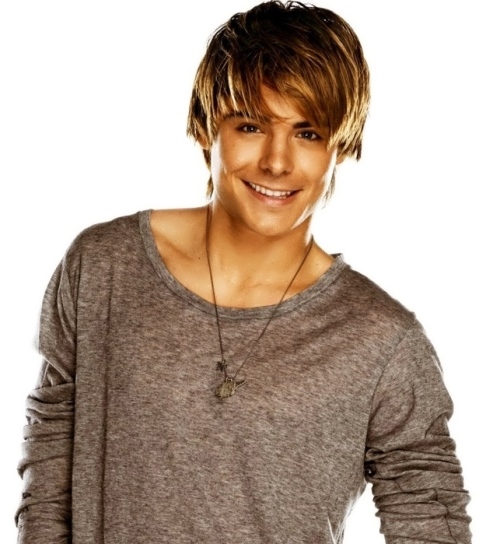 Zac Efron is a famous American actor.
His full name is Zachary David Alexander Efron. He was born on October 18, 1987, in a small Californian town. His father is an engineer and his mother is a housewife. He grew up so far away from Hollywood industry and he never thought he’d become an actor. When he was 11 years old his parents took him to a local musical theatre where he got a small role. Zac has a younger brother Dylan, who is 4 years younger.
When Zac was a schoolboy his classmates laughed at him because he had a gap between his teeth and was one of the shortest kids at school.
At the age of 14 he taught himself to play the guitar. 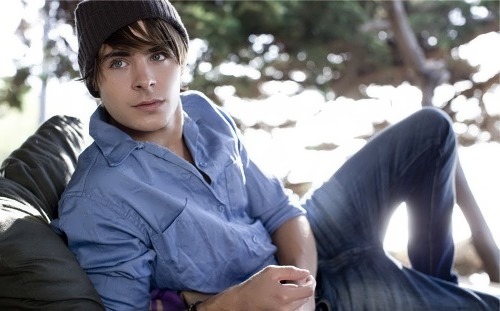 Personal life
In 2005 he was in love with Vanessa Hudgens, who also starred in High School Musical. The couple parted in 2010.
Ashley Tisdale, Miley Cyrus, Teresa Palmer and Taylor Swift also appeared in the list of his ex-girlfriends.
In 2014 Zac was together with Michelle Rodriguez but they parted two month later. 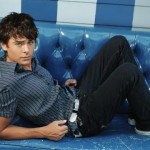 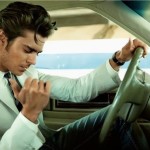 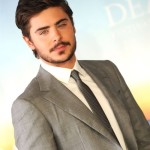 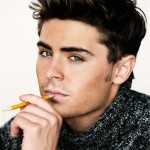 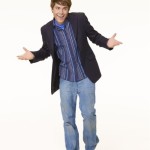 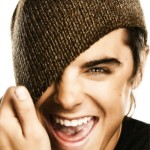 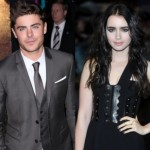 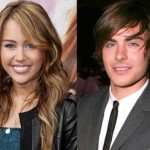 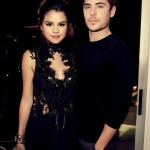 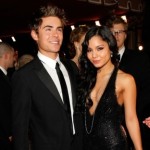 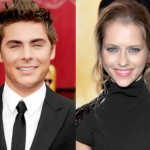 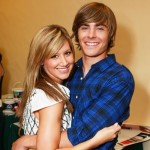