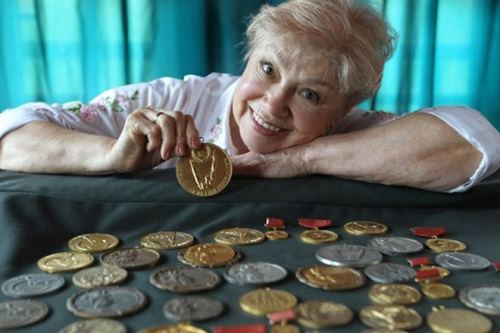 Larisa Latynina was world champion in gymnastics for many years. She was born in December 1934 in Kherson. Her father Semyon Andreevich died in 1943, her mother Pelageya Anisimovna was a cleaner. As a child, Larisa began to study choreography and dreamed of ballet. In the 5th grade, after the club was closed, she began to attend the gymnastics section.
Later she became a member of the national school team of Ukraine. The girl took part in the all-Union championship in Kazan, but performed there unsuccessfully. Her coach Mikhail Sotnichenko helped the young athlete prepare for the next competition and she became a master of sports. At the age of 16, Larisa became the fourth in the adult championship of the republic in Kharkov.
In 1954 Latynina finished school and went to study at the Polytechnic Institute. But a year later she moved to the Kiev Institute of Physical Culture. In 1954, as part of the USSR national team, she took part in the 13th World Championships in Rome and became the first in floor exercise.

Then Mishakov became her coach and in 1956 Larisa became the winner in international competitions in Kiev. At the 1956 Olympic Games in Melbourne, she became the absolute world champion for the first time, then she won the European Championship in all exercises.
In December 1957, being pregnant, she became the second in the USSR championship. In July, while also pregnant, she became the world champion. In 1960, after the birth of her daughter Tatyana, she became the first at the Olympics in Rome, becoming the best in the team. She was the captain of the Soviet national gymnastics team, and later taught young athletes. At the next Olympics in Tokyo, she became only the second, losing to 15-year-old compatriot Petrik.
When she had to retire from active competition Larisa became a coach of the Soviet national women’s gymnastic team.
She has taken part in many exhibition contests in many countries of the world. These were not competitions where the points awarded by the judges intensified the struggle and unnerved some competitors, making them extra careful. They were exhibitions of skill, and beauty was the touchstone of success.
Sport is a struggle. When a sportsman retires from active competition his work takes on a new quality. He is no longer concerned about tournament tactics, the setting of records or mastery of new techniques, but concentrates on giving polish to what he already knows, in an effort to develop a filigree technique and new ways of presenting old skills.
Great skill in any field is always an art. 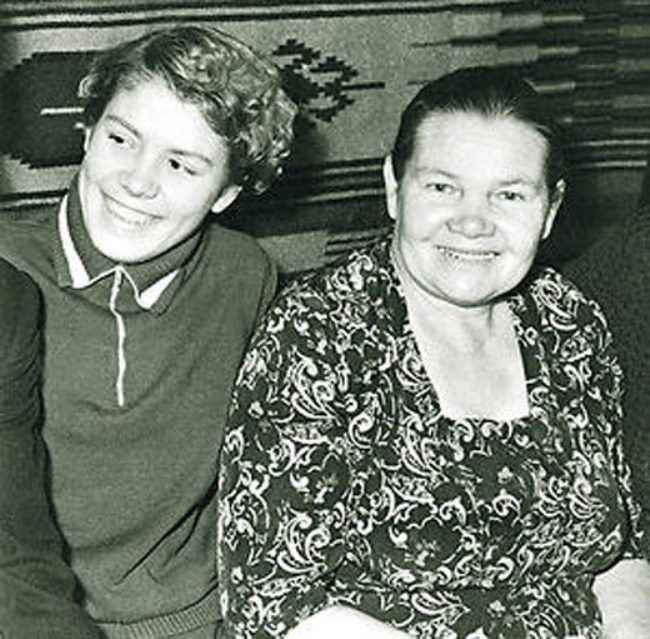 Larisa and her mother

Often when a sportsman retires it is not because he has started to slip; in fact, he may even be jumping a few centimetres higher than the record which once brought him world fame. But there has appeared a younger man, who jumps even higher, for he builds on the experience of his predecessor and has the advantage of a more up-to-date method of training.
Meanwhile the old record-holder steps down, lower and lower, for it is easier to descend than to rise on the ladder of fame. There are regrets all round, sports fans feeling it almost as keenly as the athlete himself, for they have developed a habit of seeing their favourite win, and will not easily accept the style of another.
The sportsman leaves the stage still full of strength and skill. In this he is akin to the artiste, in that their popularity is almost identical. But their lot is different, and the odds are against the athlete.

Interesting facts:
• Her maiden name is Diriy
• She is one of the most titled athletes in the world
• until 2012 Latynina had the largest collection of Olympic medals
• wrote 5 books, one of them in Ukrainian 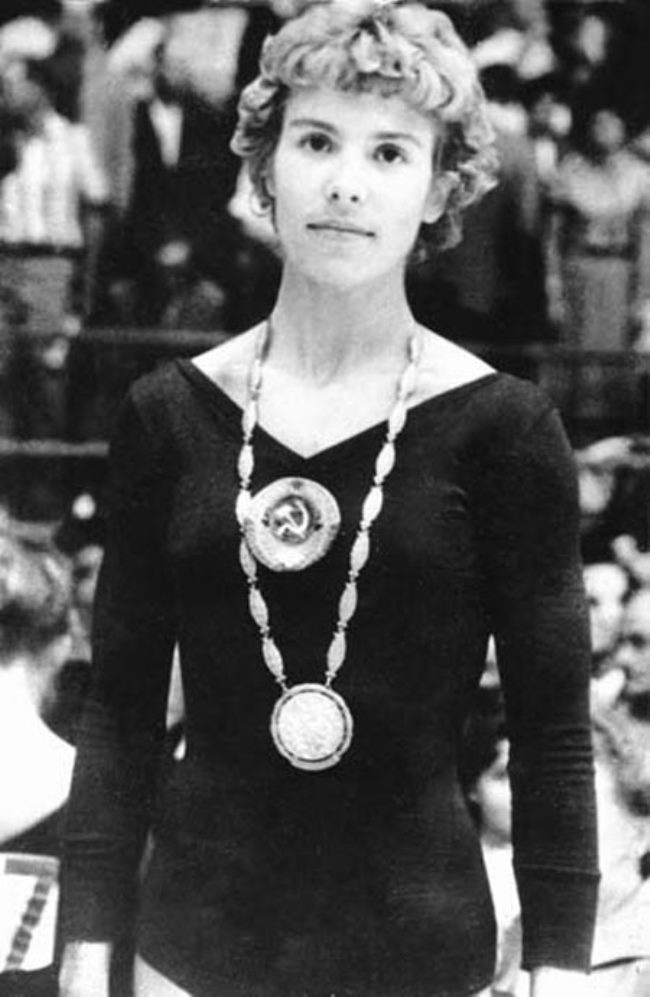 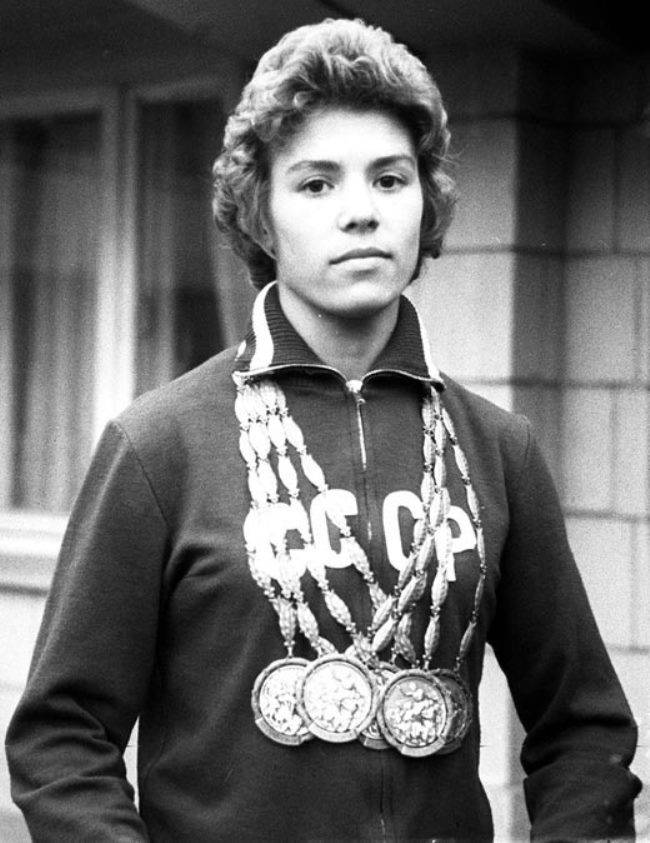 Latynina won a stunning eighteen Olympic medals between 1956 and 1964 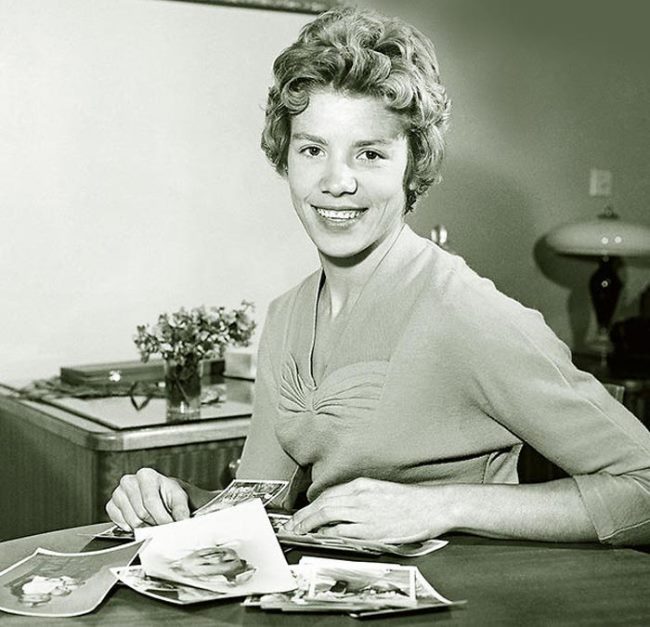 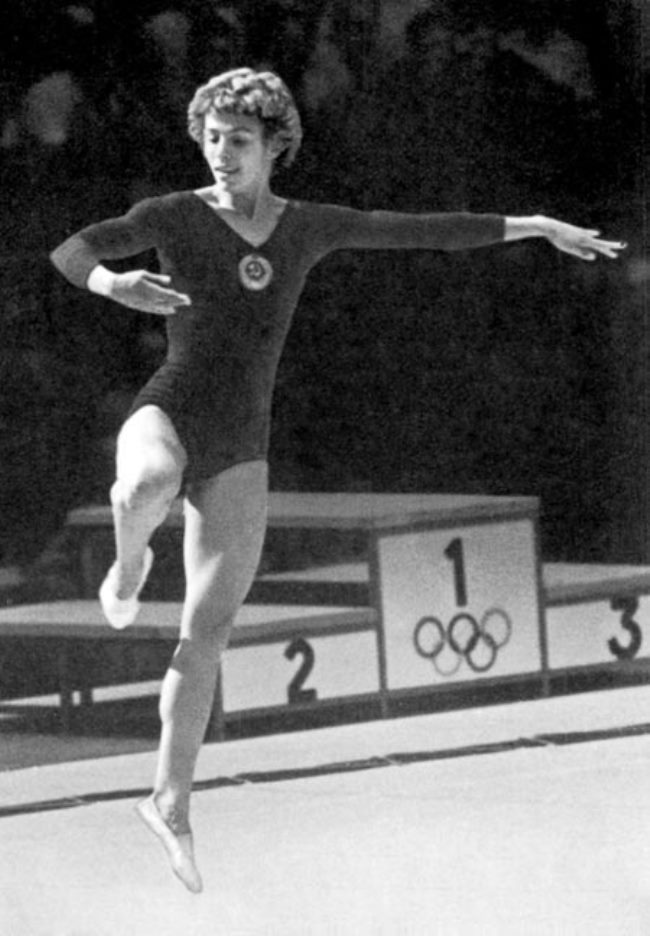 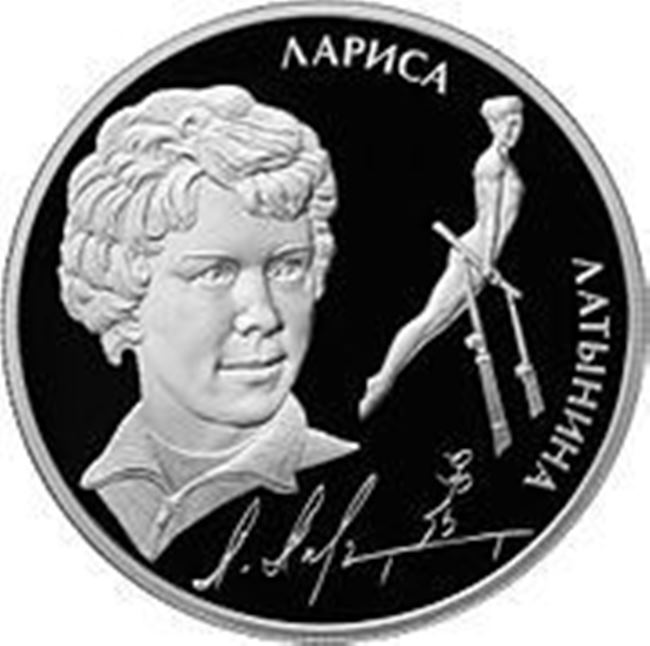