Eamon de Valera was an Irish revolutionary leader and statesman. He served as prime minister and later president of Ireland (1959-1973).
Eamon was born on October 14, 1882 in New York. He was the son of a Spanish father and an Irish mother and, as a child, lived on his uncle’s farm in Ireland. At this time, Eire, as it is known today, was part of the United Kingdom.
De Valera graduated from the Royal University of Ireland in 1904 and became a mathematics teacher.
In 1916, de Valera took part in a rebellion against the British and he was sent to prison; in 1917 he was released in an amnesty. He became leader of Sinn Fein, the nationalist movement. In 1918 he was sent to prison again but managed to escape to the USA.

He returned to Ireland in December, 1920, as the guerrilla war with Britain was moving into its final phase.
In 1921, Britain granted independence to Ireland. In 1926 De Valera broke with the extreme Republicans and founded a constitutional opposition party, Fianna Fail (Soldiers of Destiny), which entered the Dail in 1927. Fianna Fail won the 1932 election, and De Valera became Prime Minister. 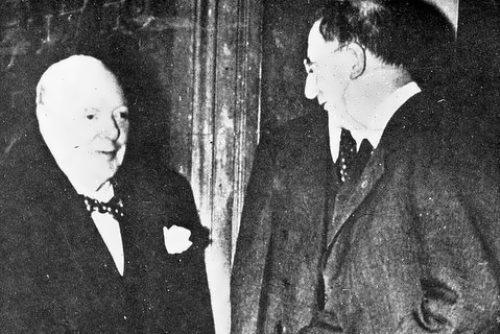 In World War II he maintained neutrality, but in May 1945 De Valera visited Germany and expressed his condolences on the death of Hitler. As a result, Ireland was deprived of American loans for a few years.
In 1959 he was elected president of the republic. He was reelected in 1966, the fiftieth anniversary of his entry into Irish political life.
He left his post on June 24, 1973, at the time being the oldest head of state in the world (90 years).
Eamon De Valera died on August 30, 1975 in Dublin. 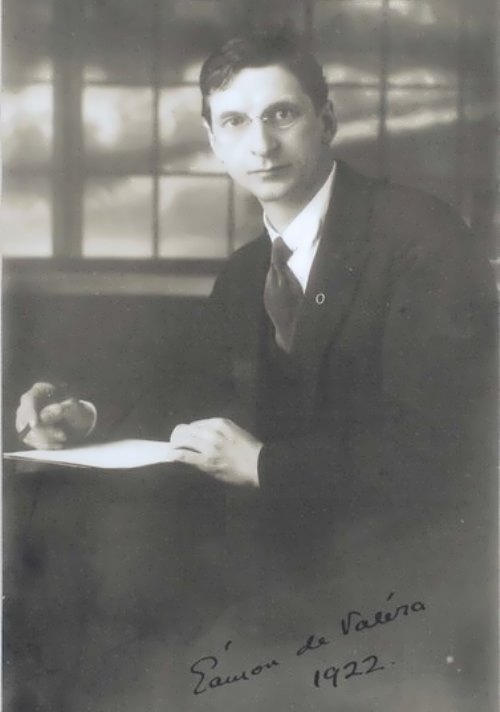 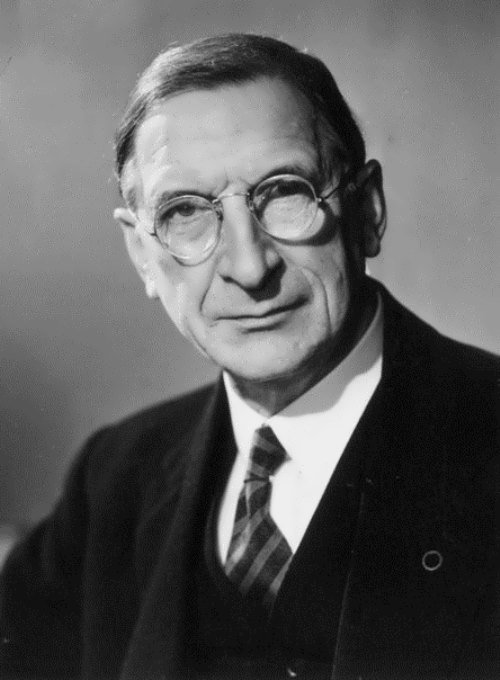 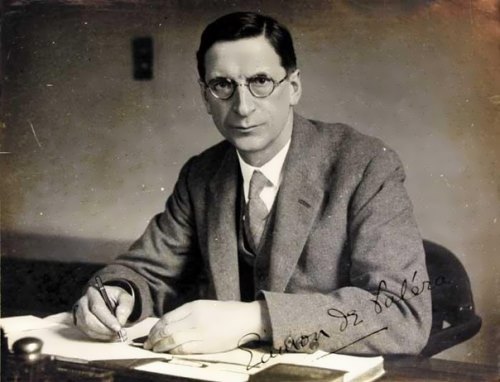 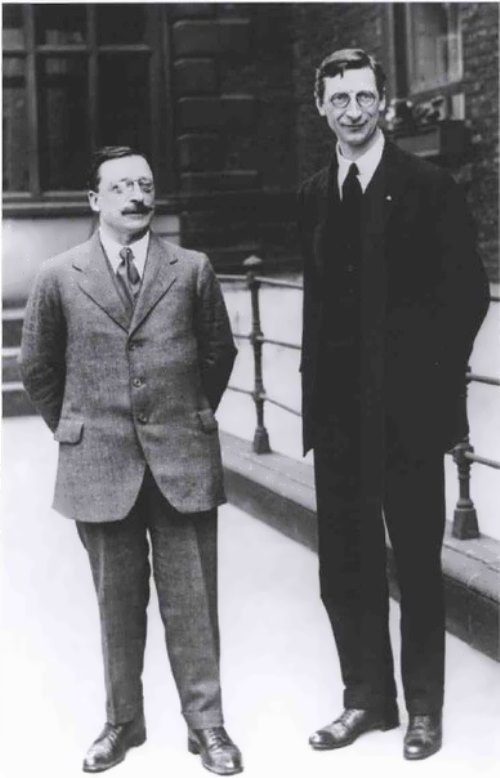 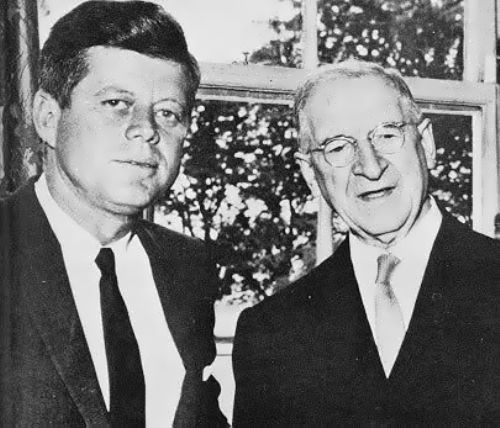 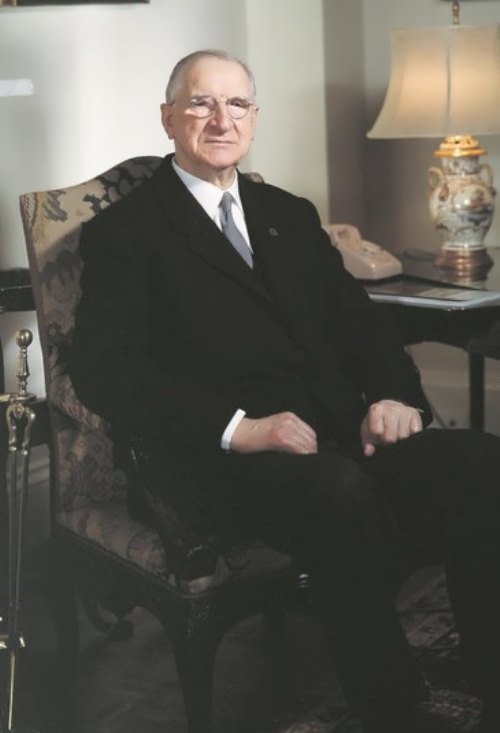 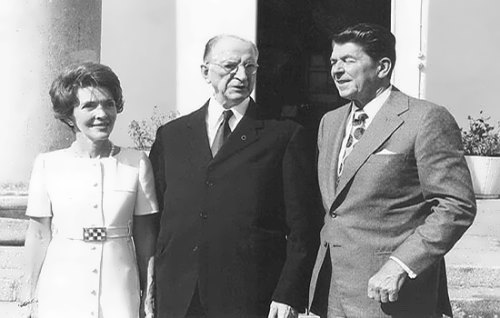 President Eamon de Valera, Ronald Reagan, Governor of California, and his wife Nancy Reagan, at Aras an Uachtarain, on the occasion of Reagan’s visit to Ireland in July 1972. 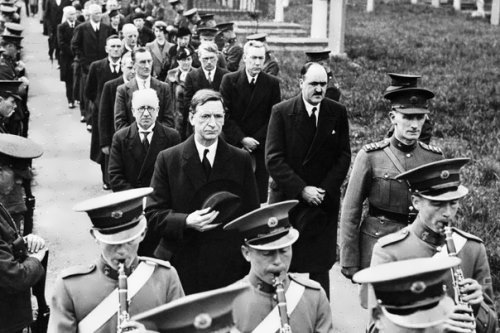 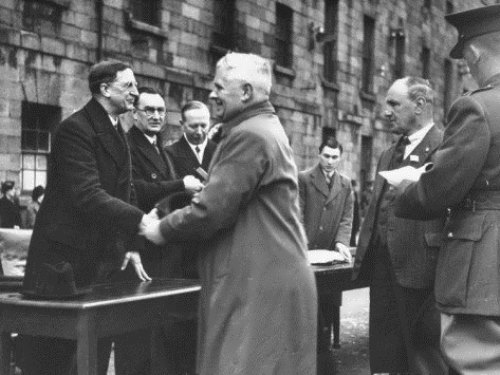