Unlike Galsworthy, his contemporaries Shaw and Wells understood that the bourgeoisie is hostile to the interests of the people and its domination must come to an end. They were worried about the future of humanity.
Bernard Shaw was born on July 16, 1856 in Dublin, into a poor family. He had to start working life early. As a young man, he moved to London, where he became close with the progressive people of the era and became a socialist. True, his program for the development of human society was idealistic and non-viable, but socialism in his eyes was the goal that people would achieve sooner or later. This conviction grew stronger in him after the October Revolution. He became a friend of Soviet people, defended the first socialist state from the slander of the reactionary press, propagandized the successes and achievements of the USSR.
END_OF_DOCUMENT_TOKEN_TO_BE_REPLACED 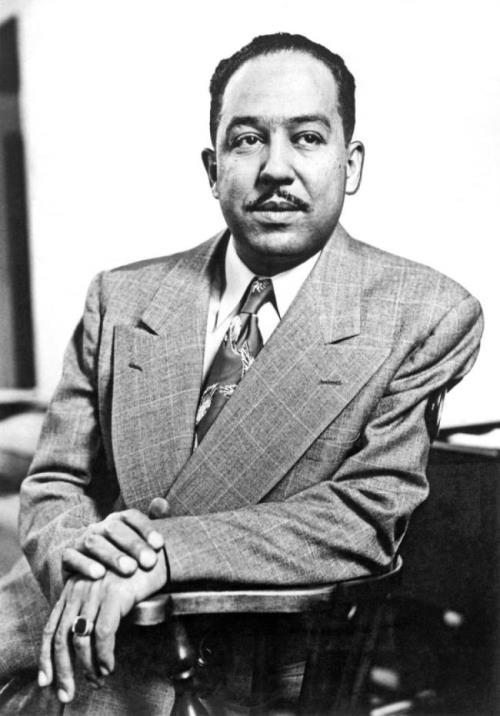 Langston Hughes was an American poet, novelist, playwright and columnist. He is known as one of the leading and influential writers of the cultural movement Harlem Renaissance and the discoverer of “jazz poetry.” Hughes left an extremely rich legacy in many different genres: poetry, romance, autobiographical prose, stories, plays. He collaborated with newspapers, often publishing there a series of satirical essays in which the main character was black citizen Simple.
James Mercer Langston Hughes was born on February 1, 1902 in Joplin, Missouri. The boy was the second child into a poor family of school teacher Caroline Mercer Langston and her husband James Nathaniel Hughes. From parents Langston inherited Negro, European and even Indian roots. The boy grew up in the ghetto.
END_OF_DOCUMENT_TOKEN_TO_BE_REPLACED

Roald Dahl is a magnificent master of stories with elements of surrealism, fantasy and black humor and unpredictable plot. In his fascinating tales he created an attractive world of rebels and dreamers. Critics wrote that modern children’s writers couldn’t be compared with Dahl in courage, fascination, rudeness and fun. To tell the truth, his biography is no less unique.
Roald was born on September 13, 1916 in Wales into a family of immigrants from Norway who moved there to give their children a good education. However, his father died very early, and the years of studying in an English school turned out to be a nightmare for Roald. The boy had to change several schools, but everywhere he faced the mockeries of teachers and staff, some of whom were real sadists, used corporal punishment and even torture. The children were no better.
Roald categorically refused to continue his education after school. He got a job and was sent to East Africa, where the young man spent several years full of exciting adventures.
END_OF_DOCUMENT_TOKEN_TO_BE_REPLACED 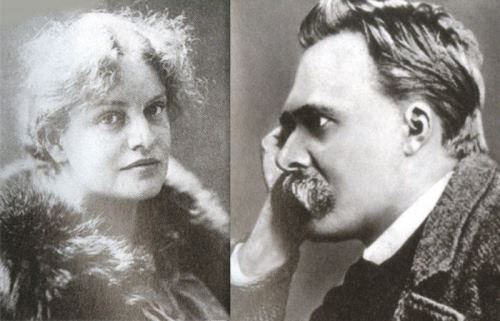 The love story of Louise (Lou) Andreas-Salome (1861-1937), one of the most intelligent women of Europe of the XIX century, and the great German philosopher Friedrich Nietzsche (1844-1900) is still the subject of disputes among dozens of biographers. It was so incomprehensible love story of the two brightest personalities of the time.
Lou Salome was born in St. Petersburg into the family of General Gustav von Salome, a German from the Baltic States. She spent her childhood and youth in Russia and it was her motherland to the end of her days. At the age of twenty the girl was already extremely educated and free-thinking. In addition, she had a very attractive appearance, which, coupled with her bright mind, drove famous and notable men not only in Russia, but throughout Europe, crazy.
The acquaintance of Lou Salome with Europe began in 1880, when she studied history of art and theology in Zurich under the supervision of her mother. In 1881, the girl went to Rome for treatment as she had a serious lung disease. There young twenty-year-old Lou won the hearts of many men. Famous German philosophers Paul Ree (1849-1901) and Friedrich Nietzsche were among them.
END_OF_DOCUMENT_TOKEN_TO_BE_REPLACED 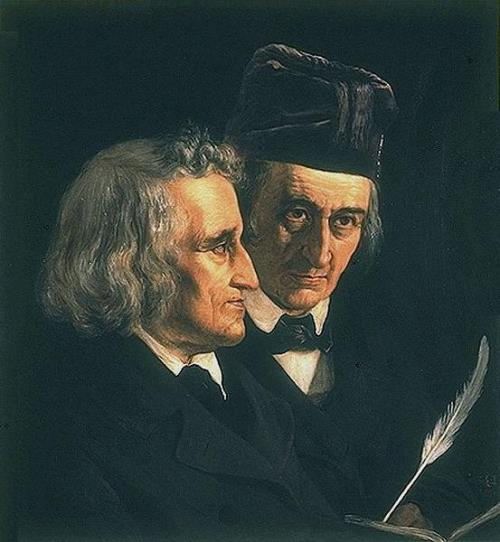 The brothers Jacob Karl and Wilhelm Karl Grimm were German scholars. They collected some of the Western world’s most popular stories. The German brothers put together a famous book of folktales that has been published in at least 70 languages. In addition, they are known for their work in comparative linguistics, which included the formulation of Grimm’s law.
Jacob Ludwig Carl Grimm was born on January 4, 1785, in the German village of Hanau. Wilhelm Carl was born on February 24, 1786. The brothers first attended school in Kassel, then began legal studies at the University of Marburg.
While in their 20s the brothers began collecting folktales for a friend, who wanted to publish a collection of tales. But the friend never used the tales, so the Grimms decided to publish them. The first volume of the tales was published in 1812. It was called Children’s and Household Tales.
END_OF_DOCUMENT_TOKEN_TO_BE_REPLACED 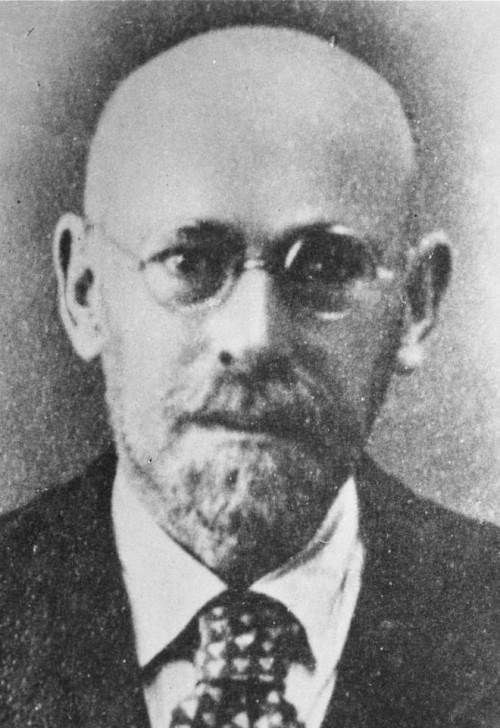 Everyone knows that Janusz Korczak was a teacher and writer. But not everyone knows that his main profession was a doctor. In pre-war Poland, Janusz Korczak was called Pan Old Doctor.
Henryk Goldszmit, known worldwide as Janusz Korczak, was born on July 22, 1878 in Warsaw into the family of a famous Moscow lawyer and writer. Parents were not very interested in raising his son, and he grew up as a closed, shy child, immersed in the world of his fantasies.
When Henryk was seven years old, he was sent to a Russian gymnasium, where he studied Latin, French, German, Greek and many other subjects.
In 1889 the Goldszmit family experienced a great shock: the father had signs of mental illness. He was placed in a special clinic. Money for treatment soon ended, the mother had to sell paintings, porcelain, furniture… The prosperous life was over. To support the family, the young man had to give lessons to children from wealthy families. For the first time he proved himself to be a capable teacher.
END_OF_DOCUMENT_TOKEN_TO_BE_REPLACED

Thomas Mann was a highly regarded German novelist and social critic of the 20th century. He won the Nobel Prize for literature in 1929, and his works were considered classics by the end of his life.
Paul Thomas Mann was born on June 6, 1875 in Lübeck, Germany, into a prosperous middle-class family. He was one of five children of a north German patrician merchant and senator in the city government. His mother was from Rio de Janeiro, the daughter of a German planter and a woman of Portuguese-Creole origin. When his father died, the family moved to Munich. When he was a schoolboy, he wrote in his personal diary every day.
In 1905, he married Katia Pringsheim, the only daughter of a professor in Munich. She devoted herself to him, his career, and their six children. Two of Mann’s six children, Erika and Klaus, were talented writers in their own right, and his son Golo was a noted historian.
END_OF_DOCUMENT_TOKEN_TO_BE_REPLACED
Page 1 of 1412345...10...»Last »