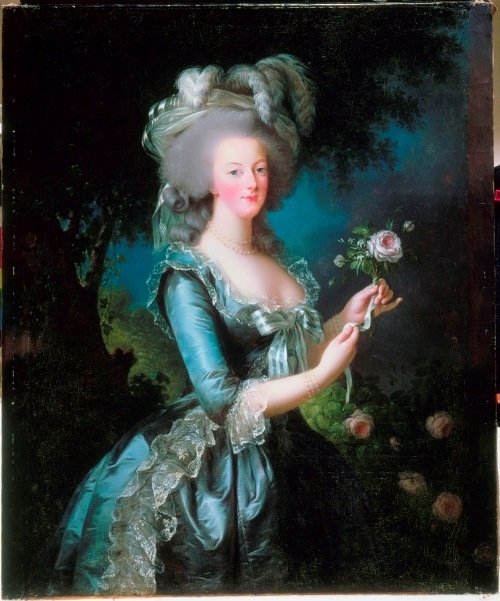 Marie Antoinette was Queen of France, youngest daughter of Emperor Francis I and Maria Theresa. In 1770 she became the wife of King Louis XVI of France.
Maria Antonia Josepha Johanna von Habsburg-Lothringen was born on November 2, 1755 in Vienna, Austria. Marie was the 15th child of Maria Theresa and Emperor Franz I. She was named in honor of the Virgin Mary, Saint Anthony of Padua, her elder brother, Joseph, and St. John. Her godparents were King and Queen of Portugal, although their representatives were the Archduke Joseph and the Archduchess Maria Anna.
Childhood and adolescence Marie Antoinette spent at court, mainly in the Schönbrunn Palace, in a large and loving family. At the age of three she had to wear a corset, as well as other female members of her family. She had dance lessons, visited theater performances, studied history, art, spelling, a little math, and foreign languages. Girls were also taught needlework and art of small talk. However the princess did not have a great love for knowledge. The girl preferred games to lessons.

On April 19, 1770 Marie Antoinette married Louis XVI. But it was the wedding by proxy, where the groom was represented by Archduke Ferdinand. On April 21, 14-year-old Marie Antoinette left Vienna. On May 16, 1770 the second marriage took place in Versailles.
On May 30, 1770 there was a great celebration at today’s Place de la Concorde with music, fireworks, wine, bread and meat at the expense of the treasury. There were a lot of people. Fireworks caused panic. The people, who came to the feast, rushed away and many were trampled by the crowd. As a result 139 people were killed and hundreds were injured. The dead were buried in the cemetery of St. Madeleine – 23 years later, the corpse of Marie Antoinette would be dropped in a mass grave at the same cemetery.
Louis and Marie-Antoinette became king and queen in 1774.
During the rebellion of August 10 people broke into the royal palace of Louis XVI and his entire family was imprisoned. After a number of unsuccessful attempts to obtain her escape failed, Marie Antoinette appeared before the Revolutionary Tribunal.
Marie Antoinette was executed by guillotine on October 16, 1793 in Paris, France. 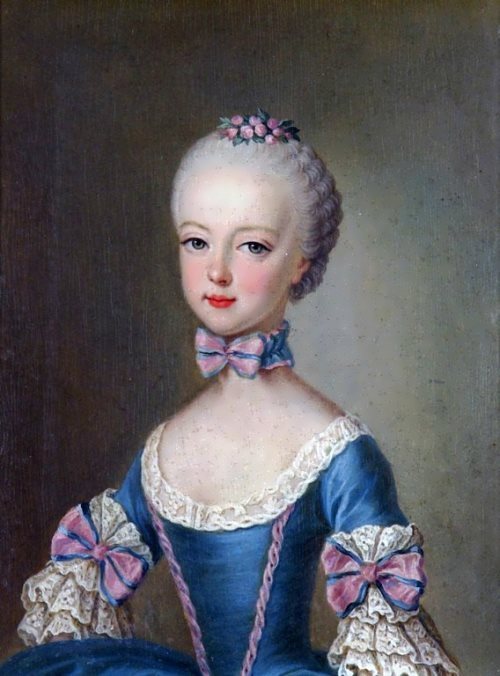 Interesting facts
– Marie Antoinette was a great ice skater. A recognized master of the art of skating Chevalier de Saint-Georges was her partner on the ice.
– She liked fashion, but there wasn’t enough money to pay for dresses and jewelry. So the queen turned to gambling. According to Mercy d’Arzhanto, in 1778 she lost 171,344 francs.
– She was the author of the song, entitled C’est mon ami.
– Marie Antoinette was very fond of flowers. She had a little garden, where she worked herself. It was called Petit Trianon. Her garden and the scent of flowers inspired Marie Antoinette to create a perfume fragrance. 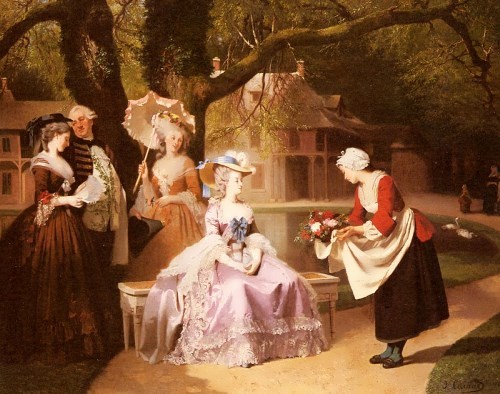 Marie Antoinette and Louis XVI in the garden 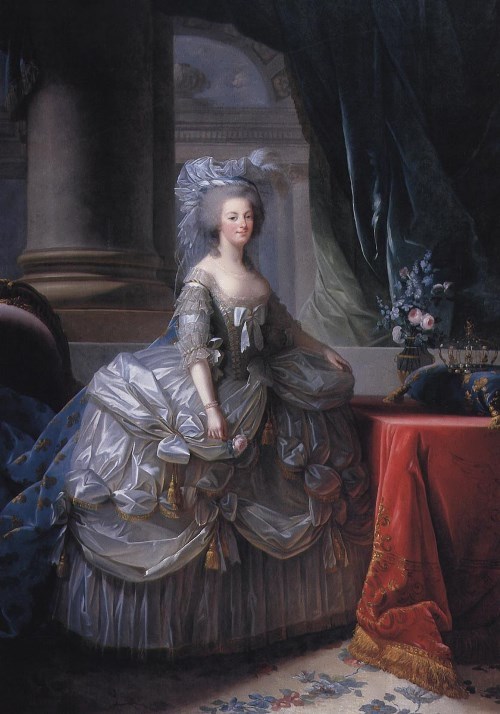 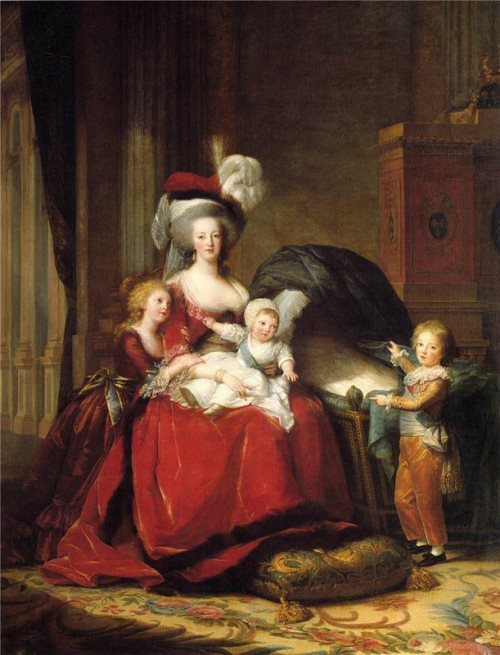 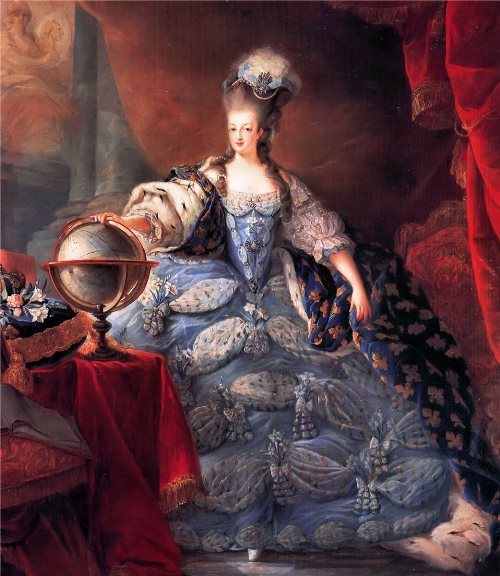 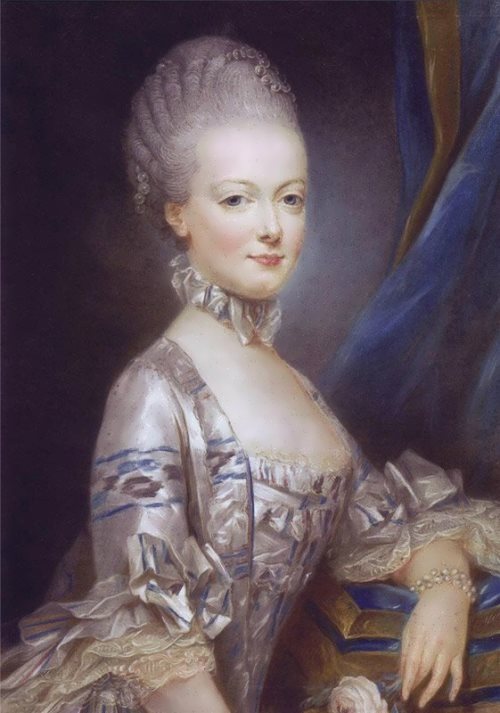 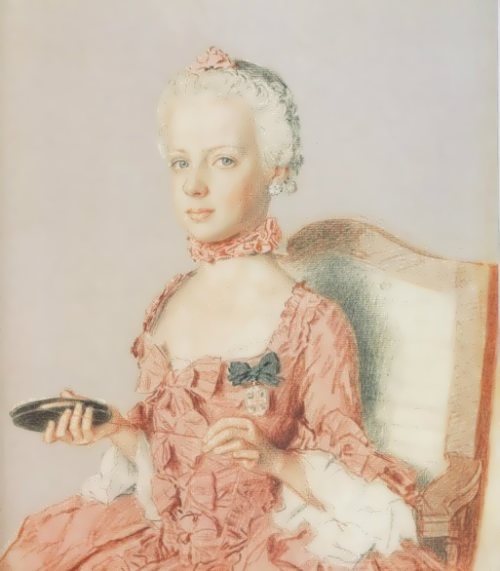 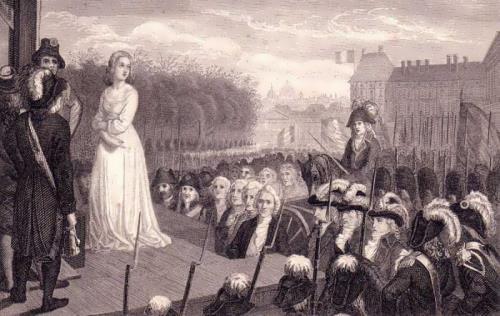 Marie Antoinette before the execution 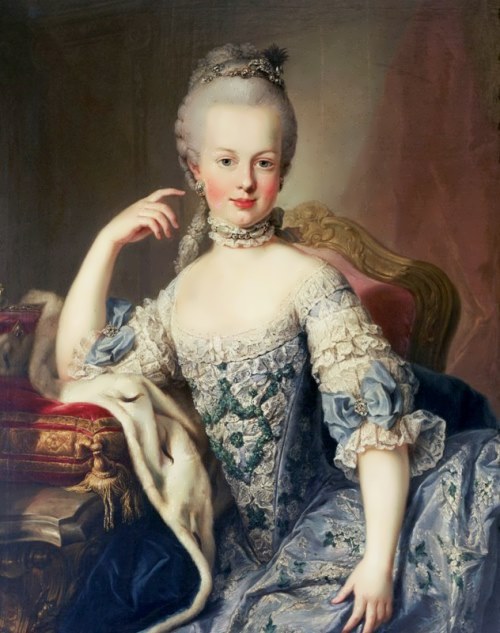 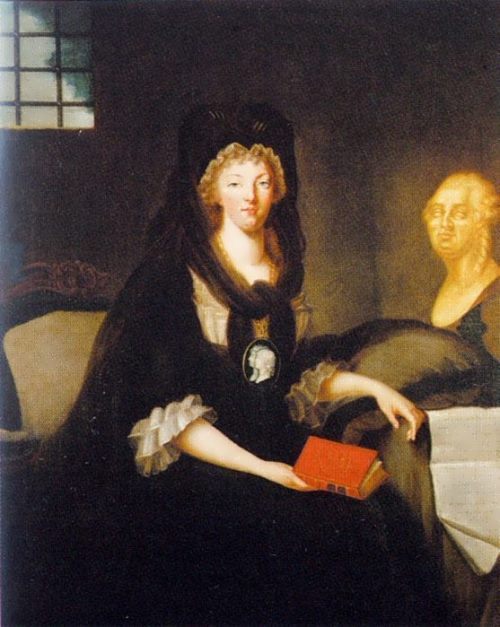 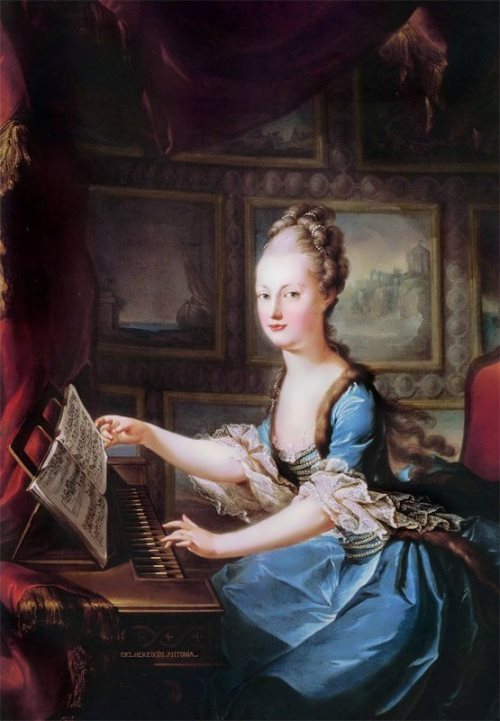 Marie Antoinette is playing the piano, 1769 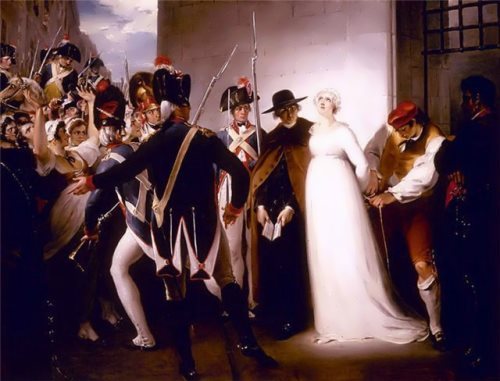 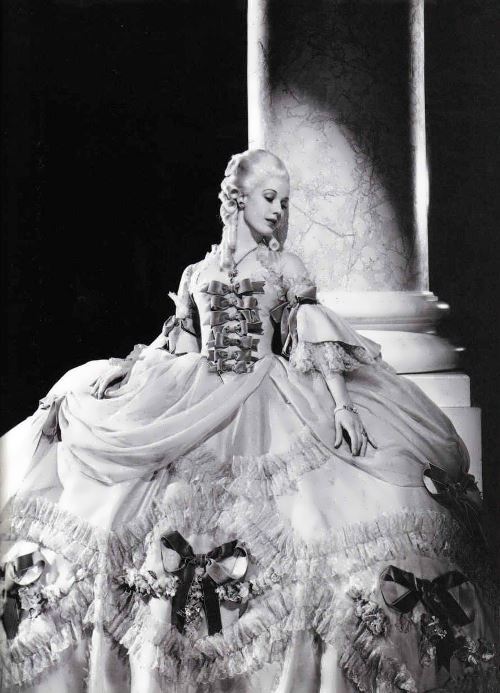 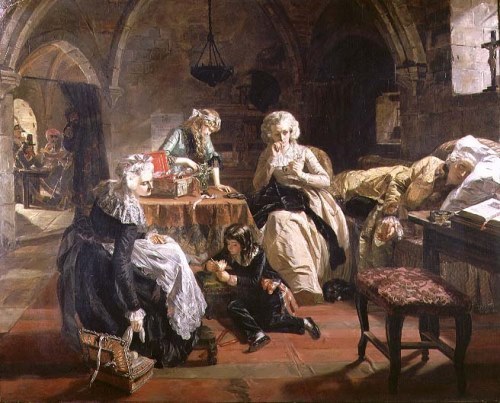 Edward Matthew Ward. The Royal Family of France in the Prison of the Temple in 1792-1851 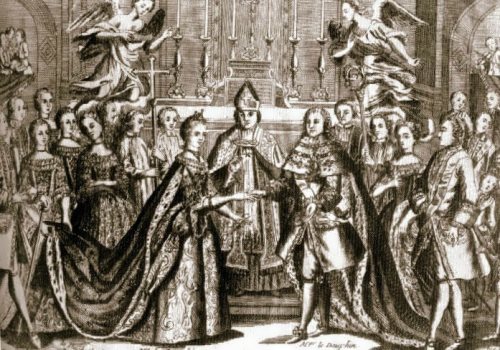 The wedding ceremony of Louis XVI and Marie Antoinette 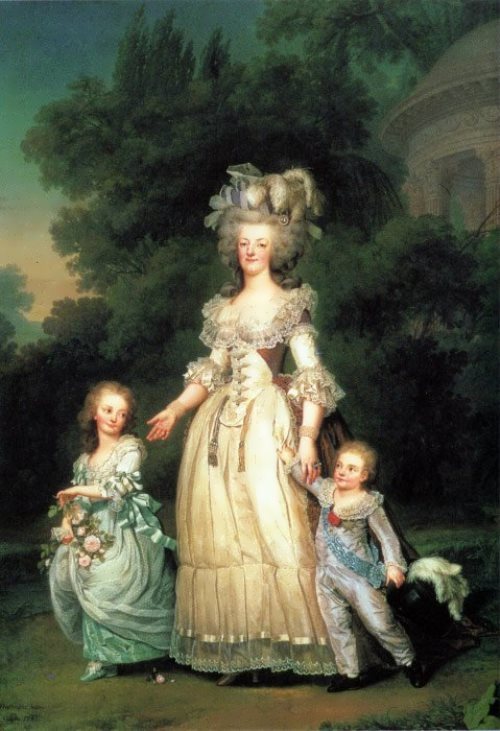