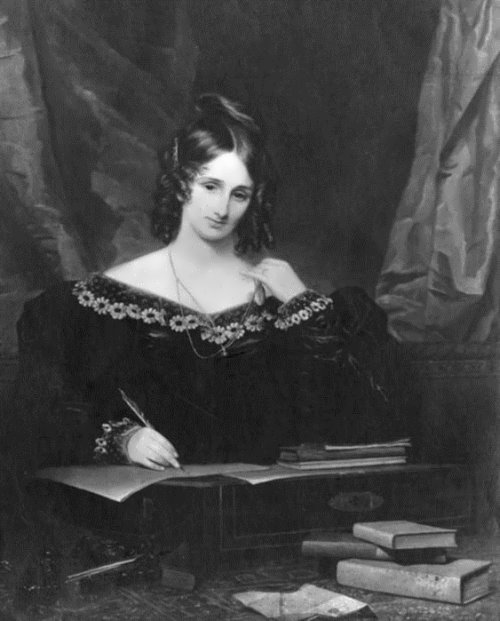 Mary Shelley was a British novelist, the author of Frankenstein or the Modern Prometheus.
Mary Wollstonecraft Godwin was born on August 30, 1797 in London. Mary was born into the family of well-known feminist, teacher, and writer Mary Wollstonecraft and equally famous liberal philosopher, journalist and atheist-anarchist William Godwin. Her mother died in childbirth, and her father, who was forced to take care of Mary and her half-sister Fanny Imlay, quickly married again. Mary received an excellent education, which was rare for women at that time.
She met Percy Shelley, the same radical and free-thinker like her father, when Percy and his first wife Harriet visited Godwin’s home in London. In the summer of 1814 he and Mary, who was then only 16, fell in love with each other. They fled to France together with Mary’s stepsister, Claire Clairmont. It was the second escape of the poet; he had already ran away with Harriet three years earlier. Returning a few weeks later, the young couple was astonished that Godwin did not want to see them.

Percy, in spite of the disappointment and tragedy, became the love of her life. In January 1816 their son William (named in honor of Mary’s father) was born. In 1816, Mary’s half-sister Fanny committed suicide; just weeks later, Percy’s wife, Harriet, drowned herself. On December 30, 1816, shortly after the death of the first wife, Percy and Mary got married. In September of 1817 their daughter Clara was born. Unfortunately, the girl died a year later. In June of the following year William died, and on November 12 son of Florence was born.
In May 1816, Mary Godwin, Percy Shelley, and their son traveled to Geneva with Claire Clairmont. They were going to spend the summer with the poet Lord Byron. Clare had a love affair with the poet and became pregnant. One evening they gathered around the fireplace and had an argument on who would write a better story about something supernatural.
In 1818 Mary’s novel Frankenstein was published. Her work had been written on a dare, and marked the beginning of a new literary genre – the Gothic novel. At first it was published anonymously, because editors and readers discriminated against women writers. Only in 1831, Mary Shelley signed her name under the novel. Her husband and Byron were delighted with the novel. She won. 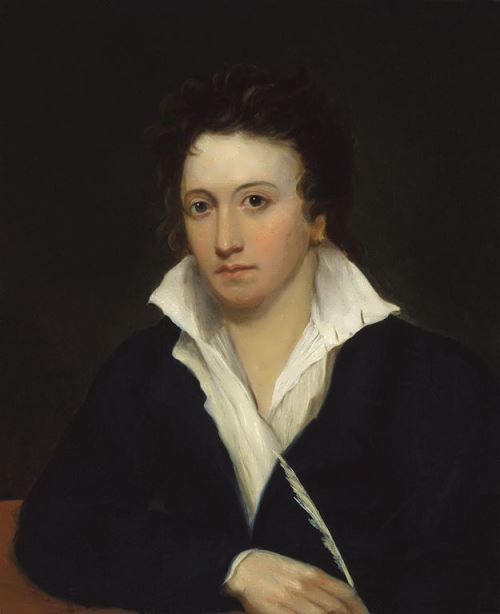 Later Mary wrote Mathilda (1819), Valperga; or, The Life and Adventures of Castruccio, Prince of Lucca (1823), The Last Man (1826), The Fortunes of Perkin Warbeck (1830), Lodore (1835) and Falkner (1837).
Percy drowned in July 1822, returning home from Livorno on the schooner Ariel. His body was washed ashore. Percy Shelley’s body was burned on a pyre on the beach. The only part of the body that wasn’t burned was Percy’s heart. For 30 years, until her death, Mary kept the heart of her husband in a silk bag.
Mary Shelley died on February 1, 1851 in London. 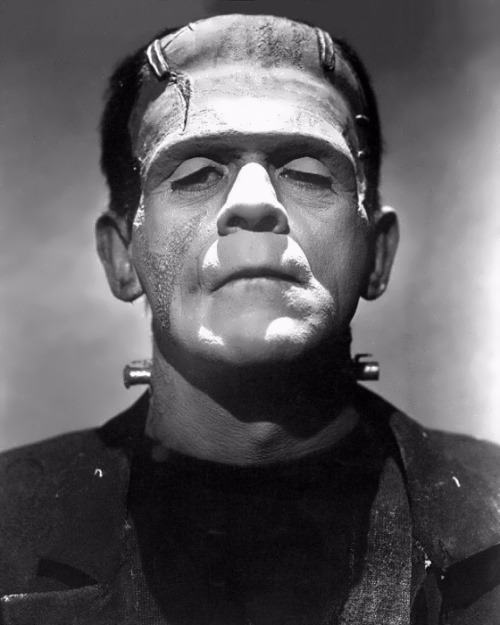 A monster created by Dr. Frankenstein 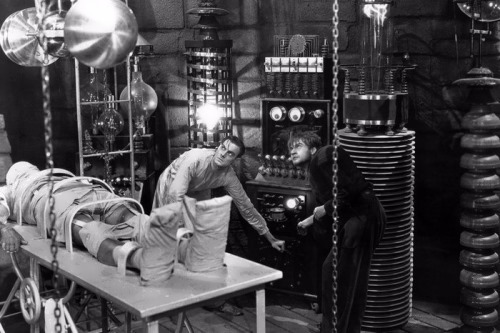 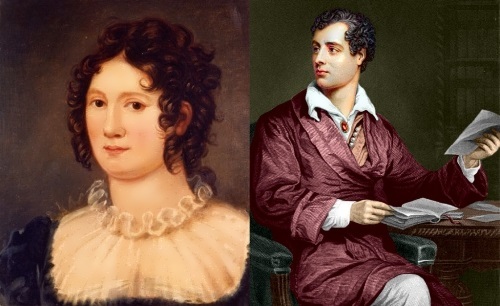 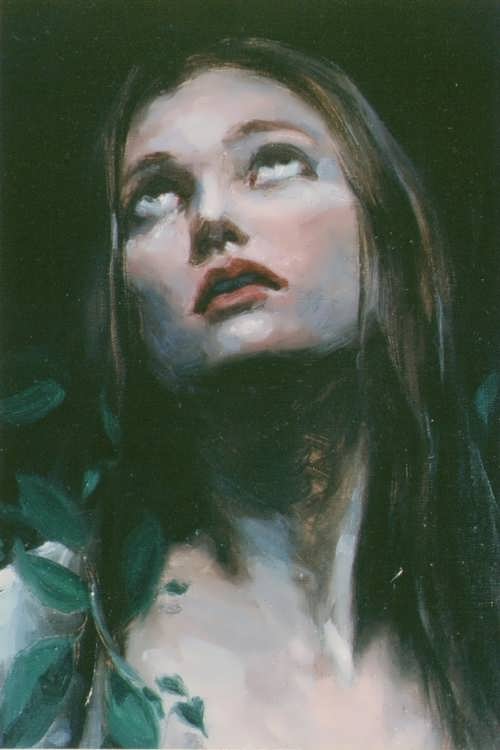 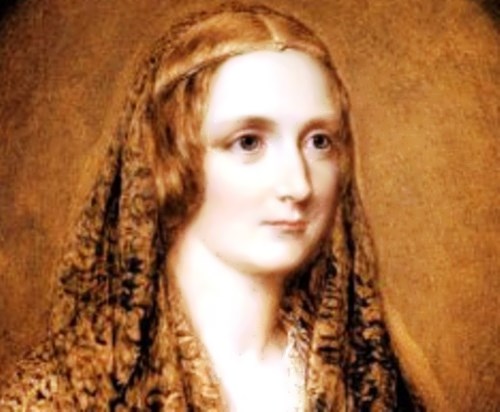 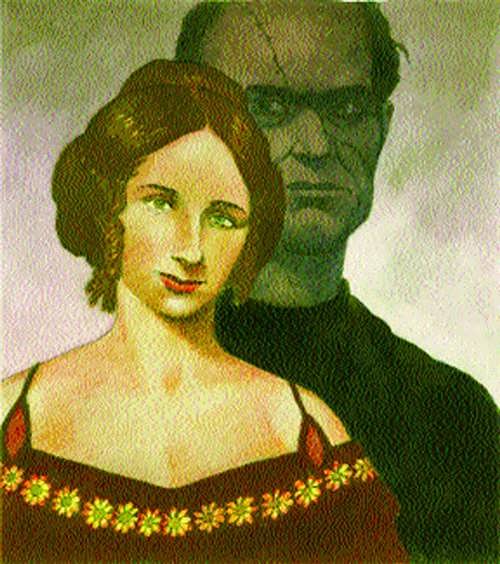 Shelley and her creature 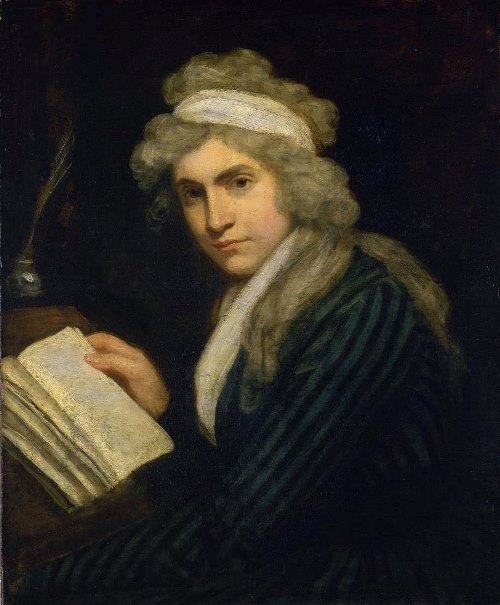 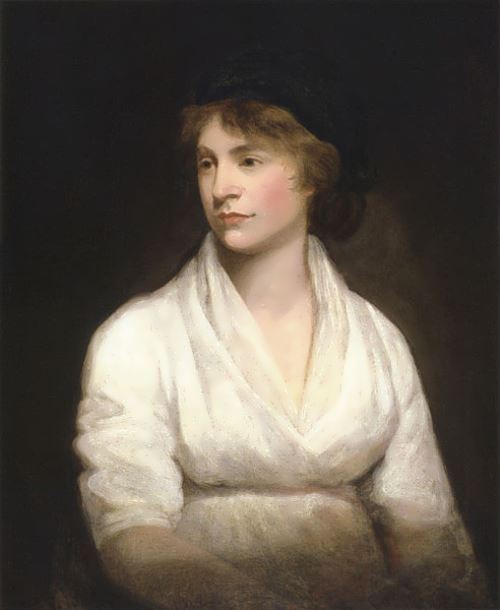 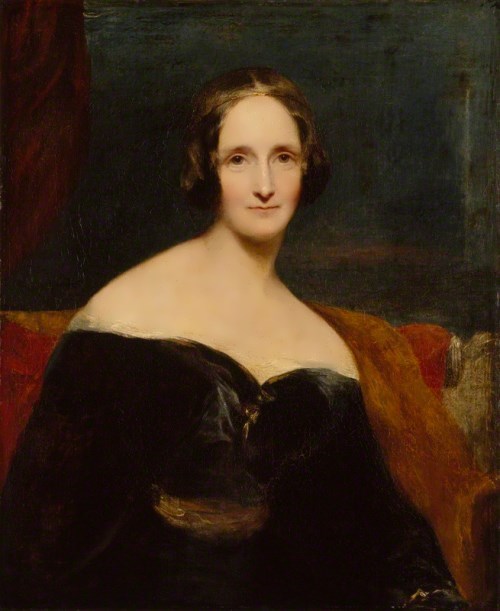 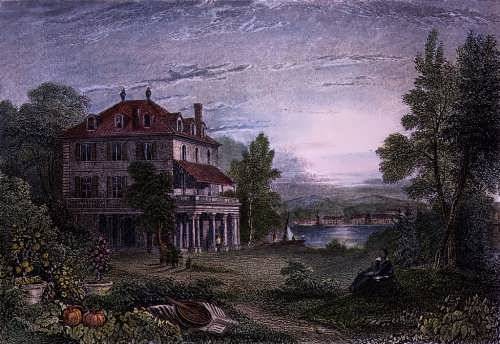