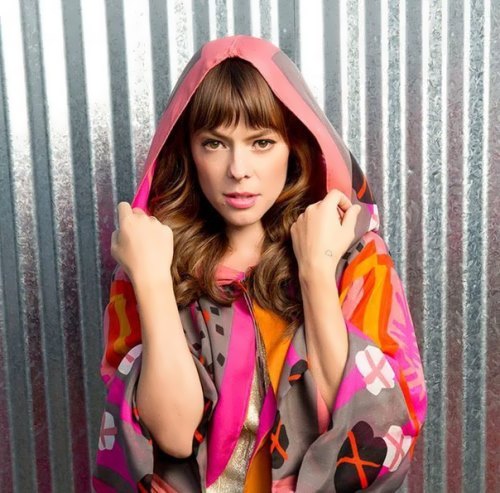 Lenka Kripac is an Australian pop singer, songwriter, and actress. She is widely known for performing her own songs The Show and Everything At Once.
She was born on March 19, 1978 in New South Wales, Australia. Her parents were hippies and her dad built a house on the south coast of New South Wales. Her mother was a teacher and her father was a jazz musician. At the age of 6 Lenka sang with her father. When the girl was 7, the family moved to Sydney. She played the piano and the trumpet.
She studied acting at the Australian Theatre for Young People when she was a teenager. There she studied together with actress Cate Blanchett.
Lenka starred in several TV serials and was a host in a children’s program Cheez TV. She was a guest star in a number of Australian television series such as Home And Away, Wild Side, Head Start and Spellbinder. She played small roles in such films as The Dish and Lost Things, as well as in a number of theater productions.

Later Lenka joined a band – Decoder Ring. Their album Somersault won lots of awards. She was called a ‘pocket rocket’ by Rolling Stone magazine.
In 2007, Lenka moved to California and began her solo career. Her first album was released on September 24, 2008.
The song Everything at Once has been used as an advertisement for Windows 8.
In 2011, her song The Show was used in the film Moneyball with Brad Pitt in the lead role.
Her favorite song is Come Together by The Beatles. 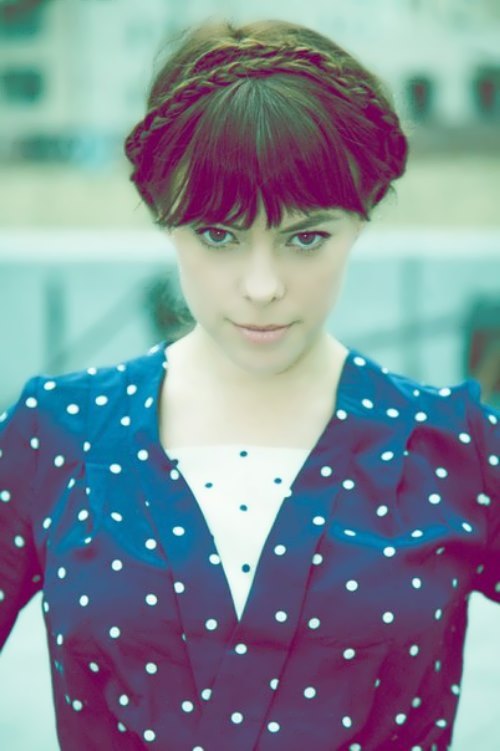 Personal life
Lenka is married to artist James Gulliver Hancock. On March 27, 2012 she gave birth to their son Quinn.
She lives alternately in Sydney, Australia, and Brooklyn, USA. 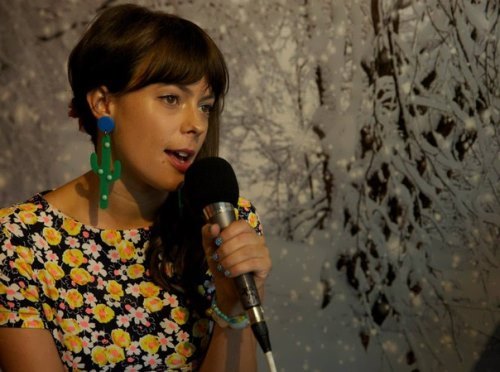 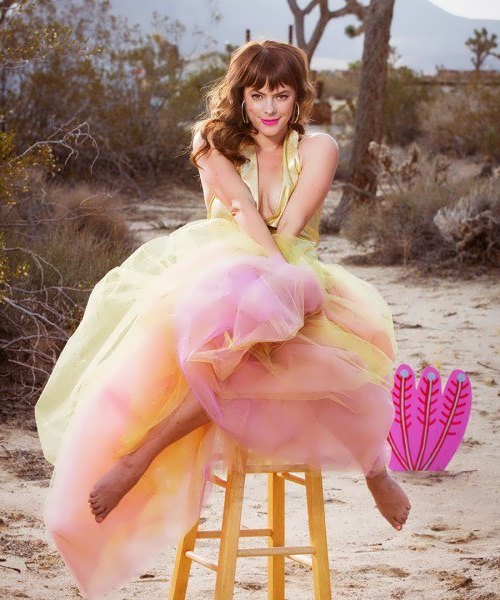 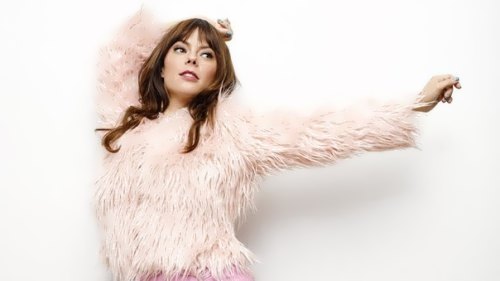 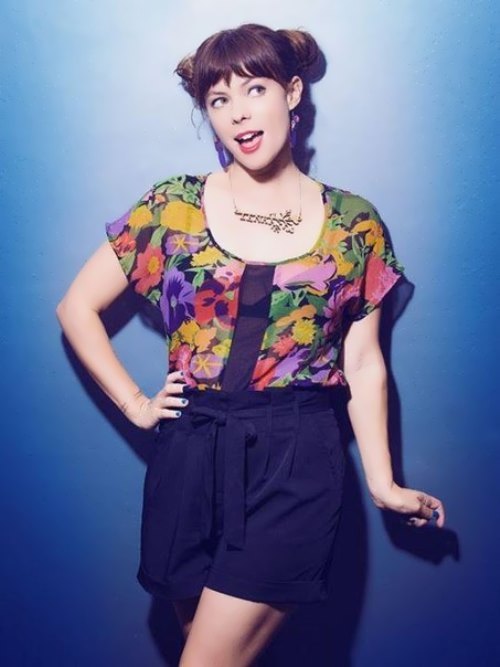 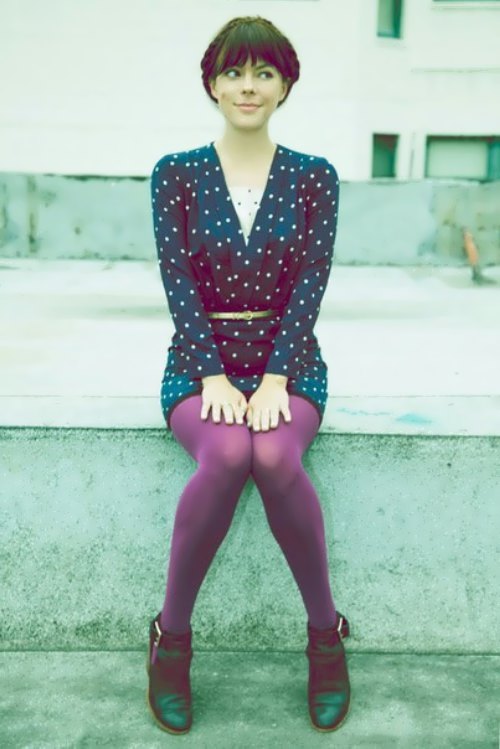 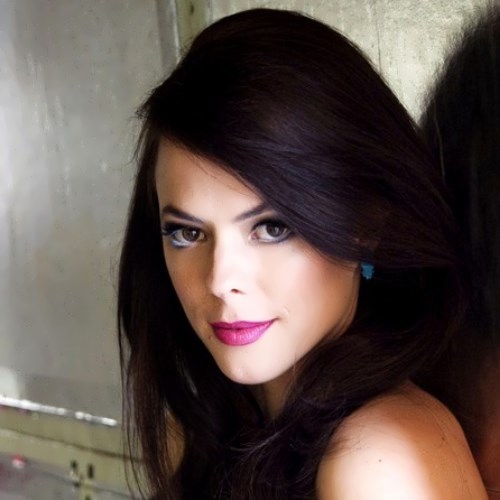 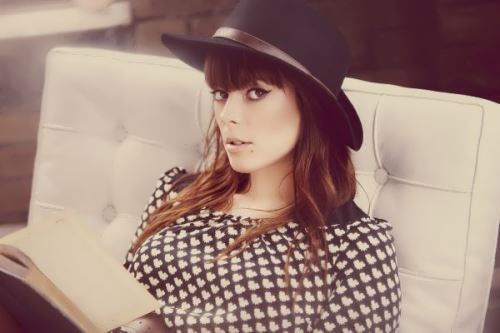