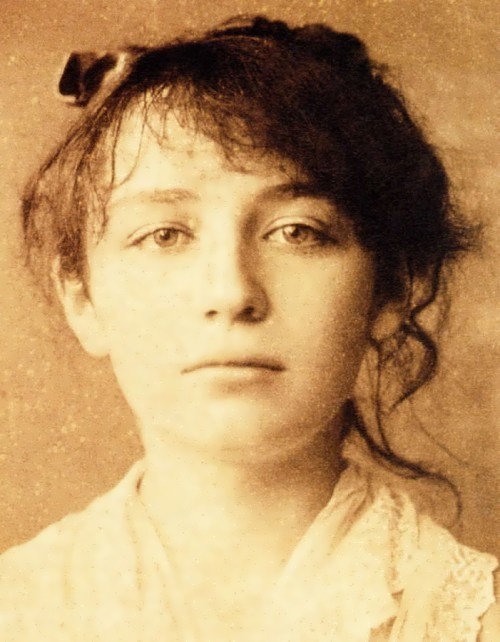 Camille Claudel was the French sculptor, muse, pupil, and lover of Auguste Rodin. She is better known for her relationship with Rodin than for her works of art. In 1898, Claudel composed some of her best sculptures after her breakup with Rodin.
Camille Claudel was born on December 8, 1864 in Fere-en-Tardenois, France. She was the eldest of three children. She was the elder sister of the poet and diplomat Paul Claudel. Since her childhood Claudel was interested in modeling with clay.
By the age of 15 Claudel had completed busts of Napoleon and Bismarck, a group of figures depicting the tale of David and Goliath. The girl was sent to study at an art academy. Claudel entered the Colarossi Academy in Paris.
At the age of 19 Claudel met Rodin.
The following year, Claudel hired as assistant to help complete Rodin’s masterpiece, The Gates of Hell. Many art historians believe that Claudel sculpted the hands and feet of the Burghers of Calais.

The love affair and creative collaboration between Claudel and Rodin lasted nearly 15 years. Camille was pregnant, but unfortunately, she lost her child in an accident. Rodin was a womanizer, a sculptor specializing in the female nude who required fresh models regularly. In the mid-1860s he met Rose Beuret, who became a mother of his son, Auguste. Claudel repeatedly asked Rodin to choose between her and Beuret, but he refused, desiring to keep both women. It drove Claudel mad.
Rodin sculpted several portraits of Claudel, and Claudel sculpted her Bust of Rodin (1892), the artist’s favorite portrait of himself.
Some historians believe she had a brief romance with the composer Claude Debussy in or around 1890. 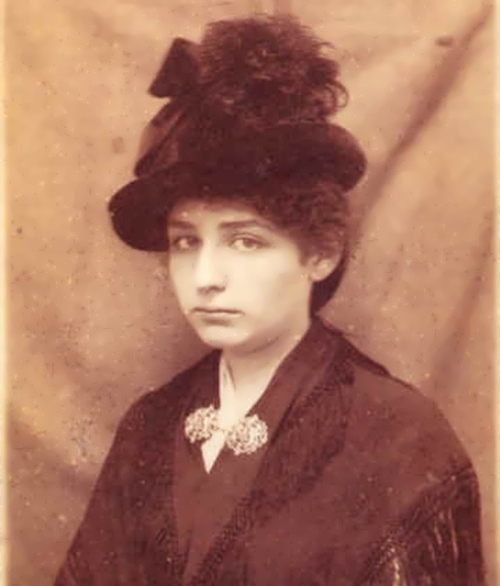 In 1893 Claudel exhibited The Waltz and Clotho at the Paris Salon.
By 1889 the relationship between Claudel and Rodin was over.
Since 1905, Camille suffered from neuro-psychiatric disorders. She destroyed almost all her works. She was diagnosed with schizophrenia.
She stayed for the last 30 years of her life in an insane asylum. On June 1, 1920 physician Dr. Brunet sent a letter to her mother, trying to return Camille to the family. There was no answer.
She died on October 19, 1943 in Montdevergues, France.
In 1988, the director Bruno Nyutten made a feature film about the life of the sculptor and her complex relationship with Rodin. The film won 5 Cesar awards and had two nominations for Oscar.
In 2013, the director Bruno Dumont made the film Camille Claudel, 1915. 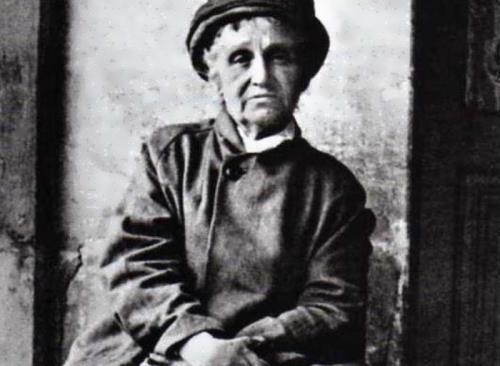 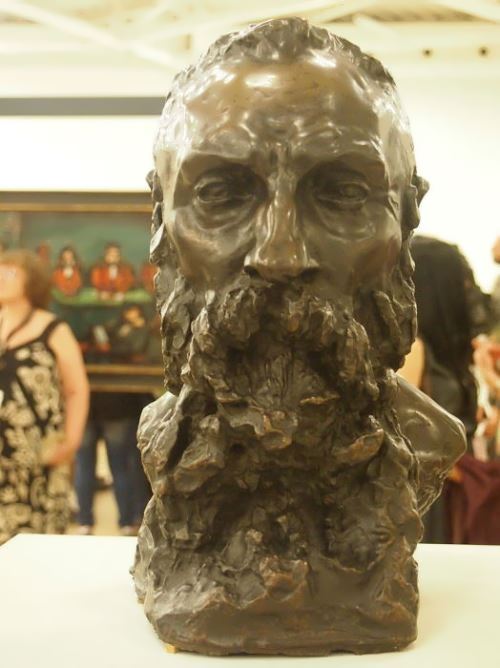 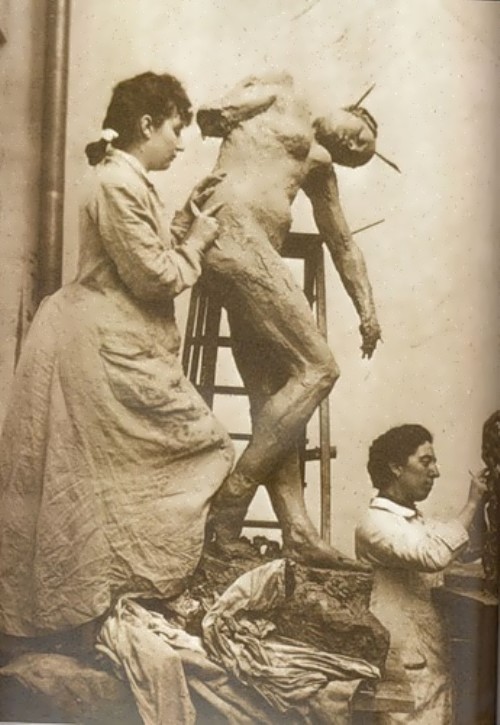 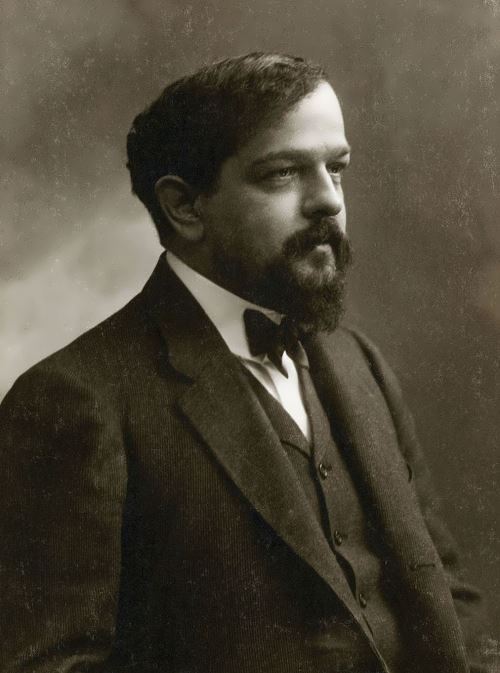 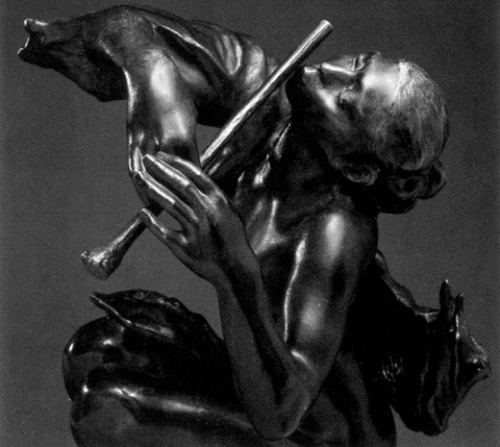 The flute player. The little siren, 1904 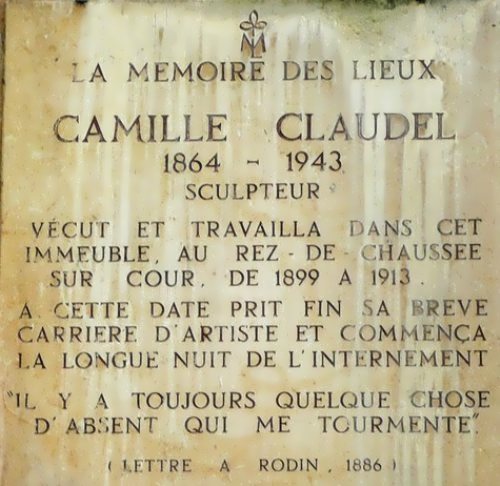 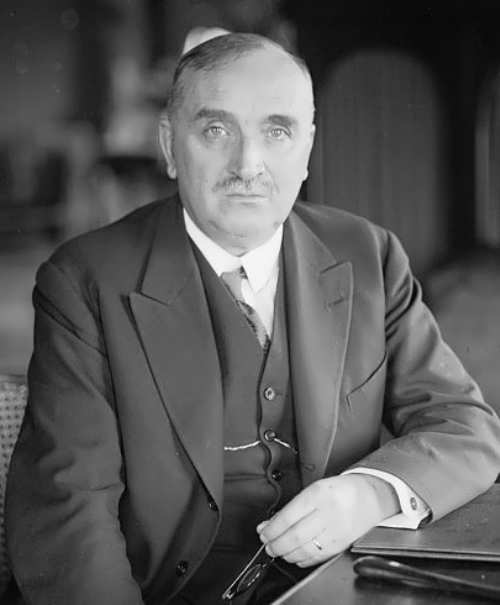 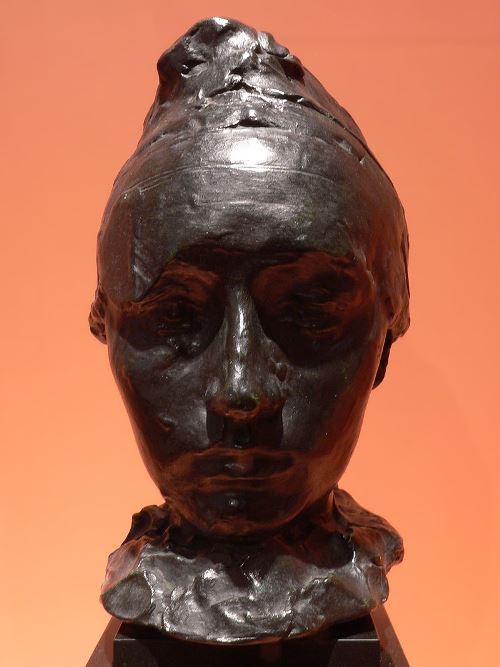 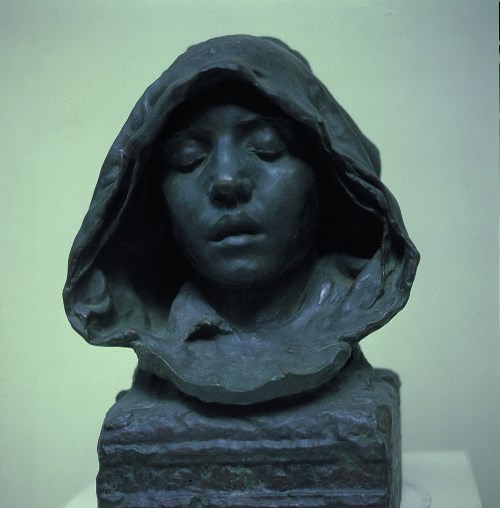 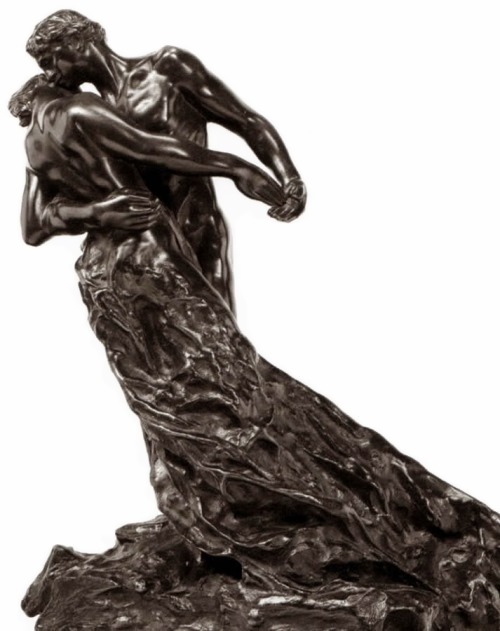 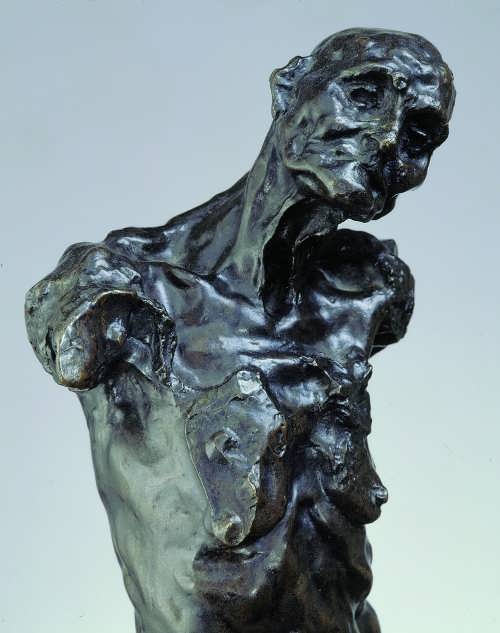