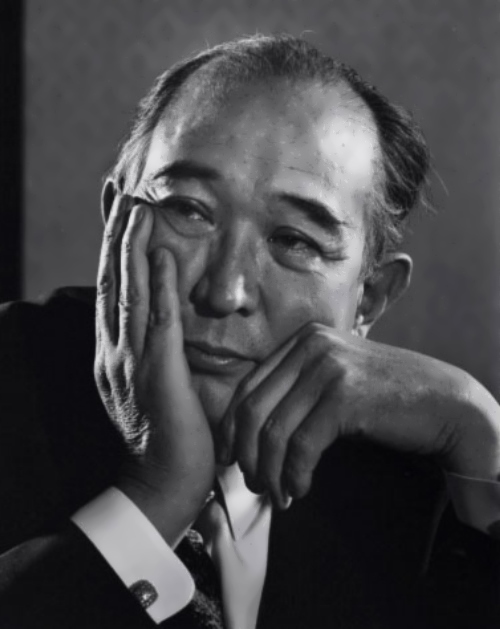 Akira Kurosawa was a famous Japanese film director, screenwriter and producer. His films have established him as one of the great epic poets of the cinema. Kurosawa is considered one of the most influential filmmakers in the history of cinema. He made 30 films during 57 years of his career. Akira Kurosawa is widely regarded as a classic of Japanese cinema, whose work has had a tremendous impact not only on a national but also on the world cinema.
Akira Kurosawa was born on March 23, 1910 in Tokyo. He was the youngest of eight children in the family.
He studied painting at the Academy of Fine Arts.
He worked as an assistant director for a Japanese film studio.
In 1943 he made his directorial debut with his first feature film, Sanshiro Sugata. The film tells about the development of judo in Japan in the late XIX century. It became very popular with Japanese audiences.

Kurosawa’s fame grew in 1948 with his film Drunken Angel about confrontation between a slum doctor and a gangster dying of tuberculosis.
In 1951 Rashomon made Kurosawa the first world-famous Japanese filmmaker. The film won the Grand Prix at the Venice Film Festival and the Academy Award for best foreign film.
In 1951, Kurosawa made a Japanese film adaptation of the novel by Fyodor Dostoyevsky’s The Idiot.
In 1954 Kurosawa released his most popular film Seven Samurai. 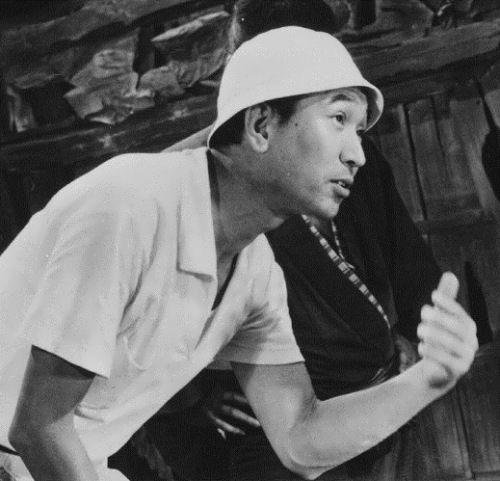 The late 1950s and early 1960s were a productive time for Kurosawa. He had made Throne of Blood (1957), The Lower Depths (1957), The Hidden Fortress (1959), Yojimbo (1961), Sanjuro (1962) and High and Low (1963).
His work was popular throughout the world.
In 1971 disappointments drove Kurosawa to attempt suicide.
In 1975 Kurosawa began shooting Dersu Uzala (1976), survival story set in the Siberian wilderness. The film won the Academy Award for Best Foreign Language Film, as well as the Gold Medal at the Moscow Film Festival.
His first Oscar nomination for Best Director came for Ran (1985), a Japanese retelling of King Lear.
In 1989, the director was presented with an honorary Academy Award.
In 1994, Kurosawa was awarded the Kyoto Prize.
Kurosawa died on September 6, 1998 of a stroke in Tokyo’s Setagaya, at the age of 88. 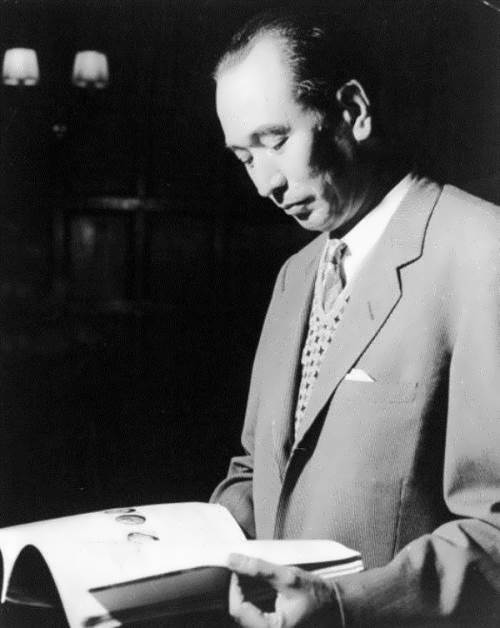 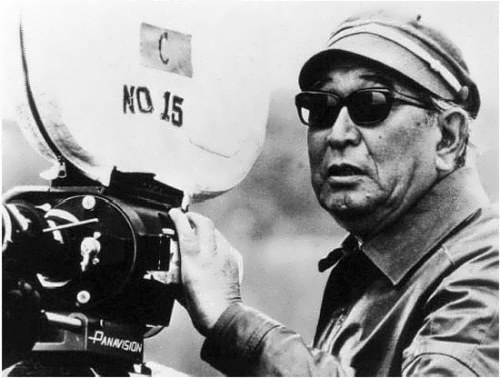 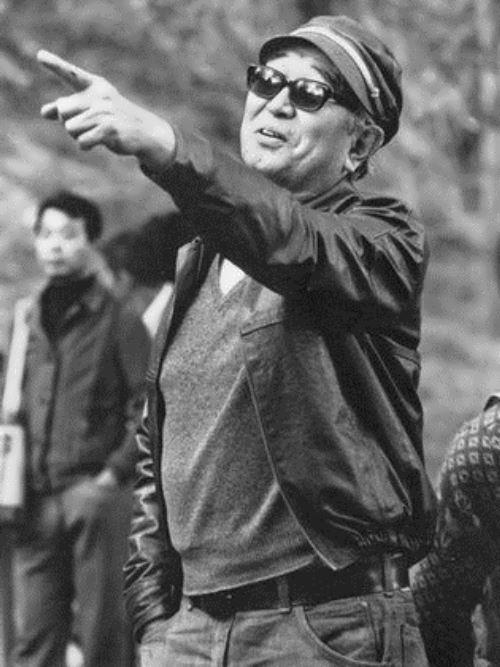