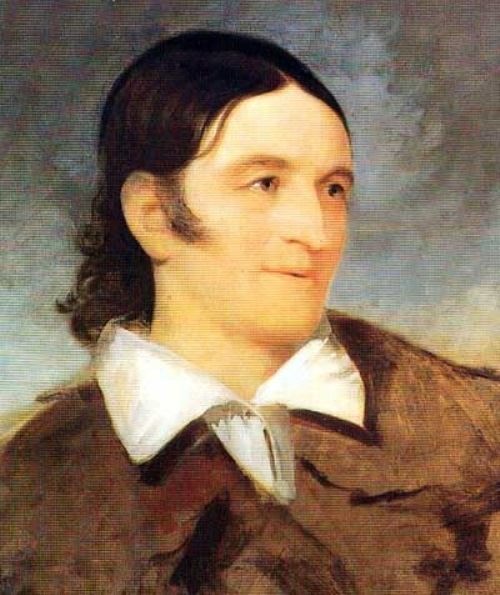 Davy Crockett was famous as a fighter, lawmaker, and frontiersman in a coonskin cap. During his own lifetime he became a celebrity and folk hero. After his death he became a symbol of the American spirit.
David Crockett was born on August 17, 1786, in Hawkings County, eastern Tennessee. At age 12 he went to work as a cattle driver to help support his family. He also became an excellent rifleman and hunter. Crockett worked and traveled throughout Virginia. Several years later he decided that his lack of education limited his marriage possibilities, and he arranged to work 6 months for a nearby Quaker teacher. In return Crockett received 4 days a week of instruction. He learned to read and to write a little.

In 1806 Crockett married Mary Finely. By 1813 he had located his family in Franklin Country.
During the War of 1812 he fought the British and their Native American allies. He served again from September 1814 to February 1815. In 1815 Mary Crockett died. Within a year Crockett remarried. 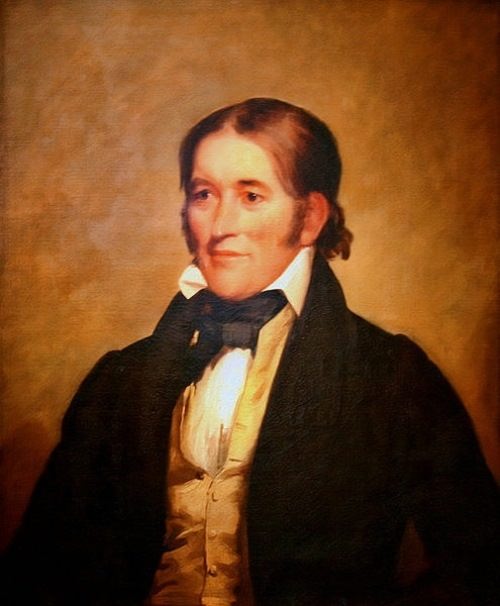 Crockett Member of the U.S. House of Representatives

In 1816 while traveling with neighbors in Alabama he contracted malaria and was left along the road to die. But he recovered and returned to Tennessee.
After returning home, Crockett became colonel of the Tennessee state militia. In 1821 he was elected to the Tennessee legislature. He later served three terms in the U.S. Congress. He proposed bills to reduce taxes, to settle land claim disputes, and in general to protect the economic interests of the western settlers.
In 1835 Crockett went west to fight in Texas’ war for independence from Mexico. He died on March 6, 1836, when the Mexican army captured the Alamo in San Antonio. Crockett was one of the first defenders to die, alone and unarmed.
Film Davy Crockett, King of the Wild Frontier is based on the biography of Crockett.
Many famous actors played the role of Crockett in the movie: John Wayne in the film Fort Alamo (1960), Johnny Cash in the film Davy Crockett: Rainbow in the Thunder (1988), Billy Bob Thornton in the film Fort Alamo (2004). 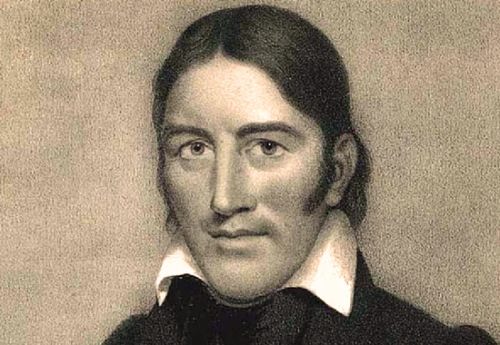 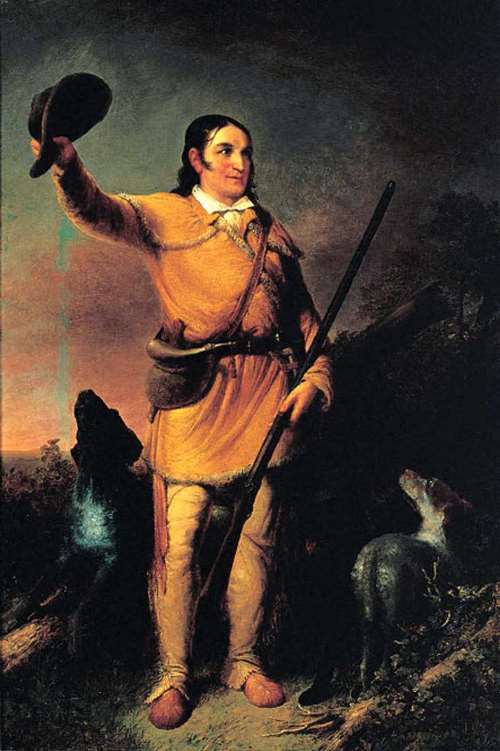