Marcus Garvey was the leader of the worldwide movement for the rights of blacks. He was the founder of the Universal Negro Improvement Association (UNIA). He offered new hope for working-class Blacks in the 1920s. Garvey’s clarion call for Black nationalism resonated primarily among lower- and working-class blacks and inspired numerous Black mass-appeal leaders and movements.
Marcus Mosiah Garvey was born on August 17, 1887 in Saint Ann’s Bay, Jamaica, then British colonial possession. He attended school until the age of 14. As a young man, Garvey moved to Kingston, where he worked as a printer and editor. He travelled extensively in the West Indies and Central America and lived briefly in England. Garvey became convinced that Black people suffered a sort of universal cultural and economic exploitation wherever they lived outside Africa.

On August 1, 1914 Marcus together with his friend founded the Universal Negro Improvement Association in Jamaica, but without achieving much success he went to the US and there founded several branches of the association. He became a pioneering Black nationalist in the United States.
By the early 1920s, Garvey had made Harlem the home base for the UNIA. During numerous rallies, parades, and similar demonstrations, Garvey preached a message of racial pride and cultural unity to millions of Blacks throughout the United States and the world. 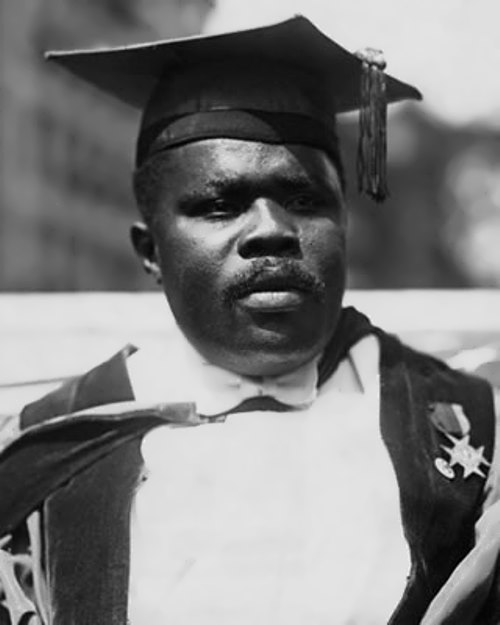 In 1925, Garvey was convicted of financial fraud, and spent five years in prison and lost credibility in the Negro movement. In 1927, President Coolidge commuted Garvey’s sentence and ordered him deported to Jamaica.
Garvey was married twice. His second wife, Amy Jacques, whom he married in 1922, bore him two sons.
Marcus Garvey died on June 10, 1940 in London. Ironically, he was killed by repeated massive stroke immediately after reading his own obituary published by mistake in Chicago Defender, stating that he had died “in poverty, broke, alone and unpopular”.
The Garvey movement was the greatest international movement of African peoples in modern times. At its peak, in 1922-1924, the movement counted over 8 million followers. Though Garvey faded from popularity after his incarceration in 1925, his teachings and ideas became a lasting legacy. Marcus remains an undisputed icon of Black pride.
The symbols which he made famous, the black star of Africa and the red, black, and green flag of African liberation, continued to inspire younger generations of African nationalists. 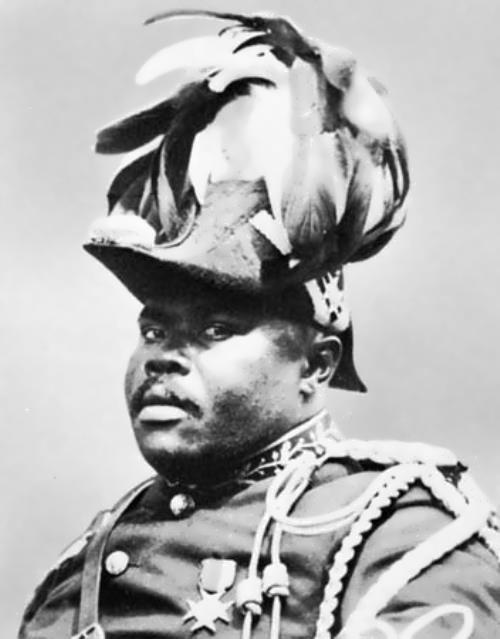 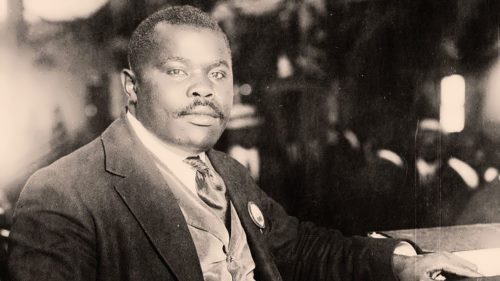 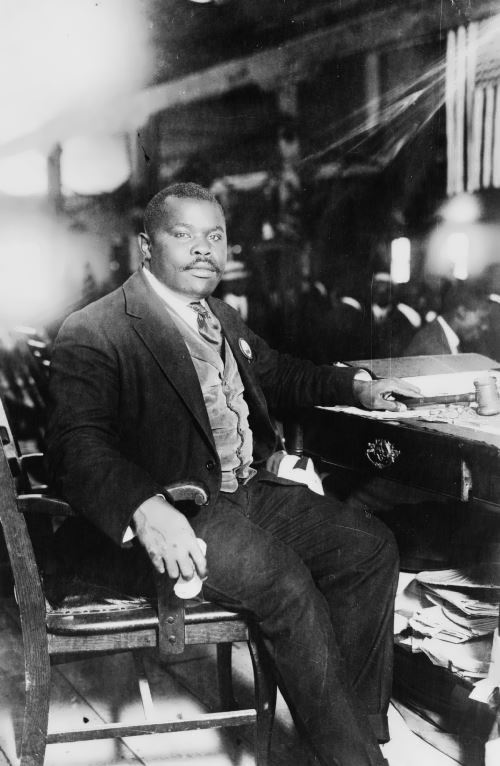 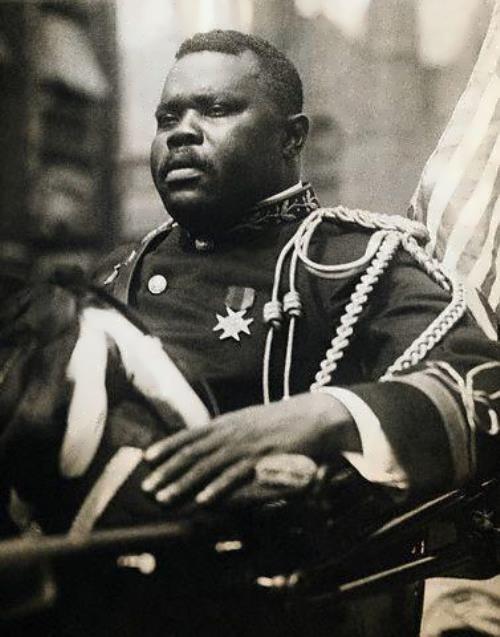 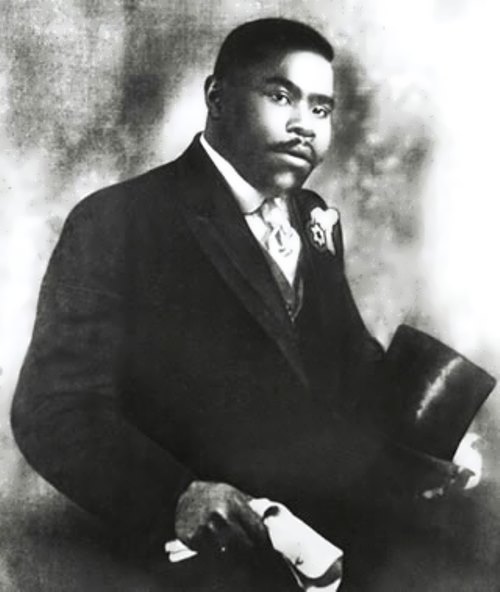 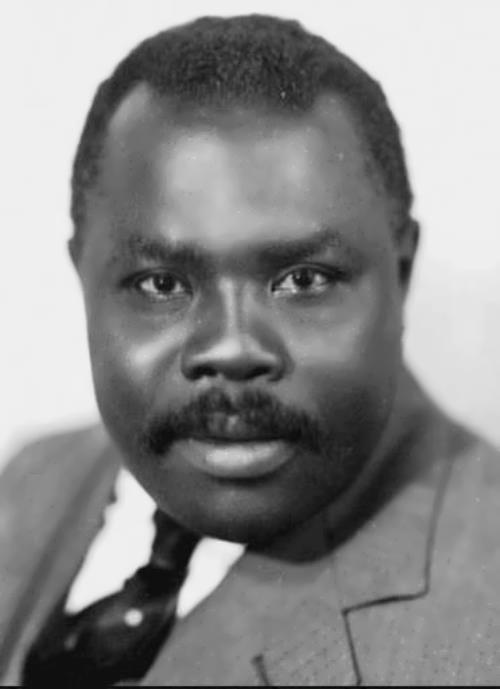 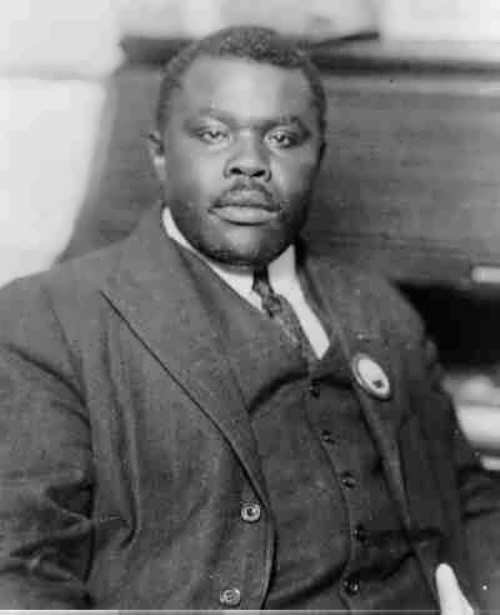 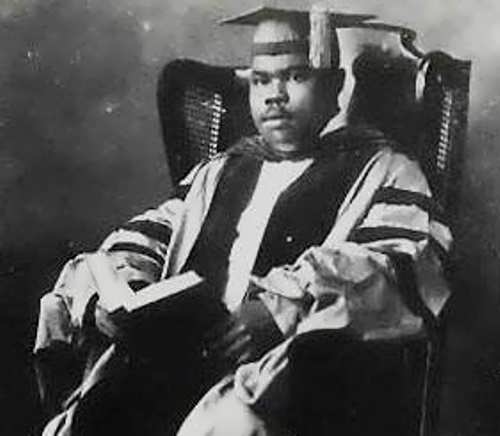 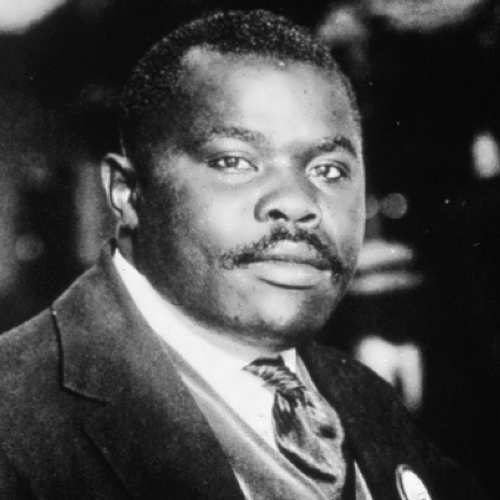 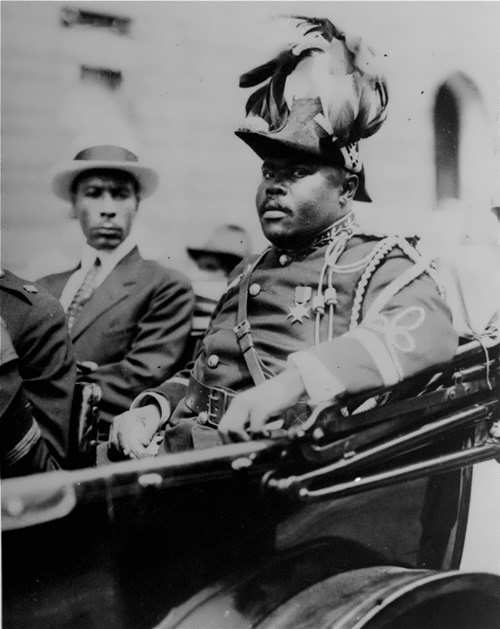 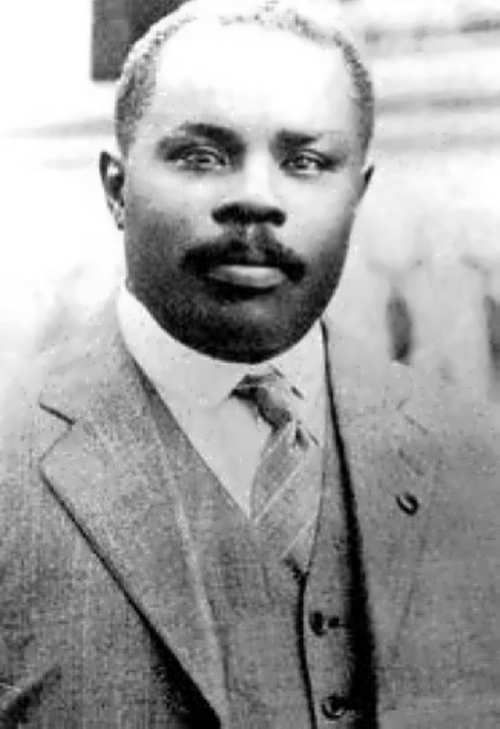 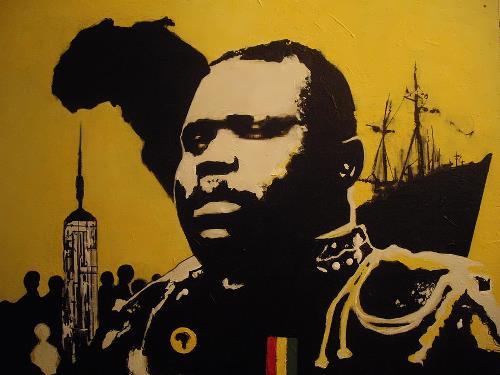 Marcus Garvey fought for the idea of a separate, unified black culture and a sovereign black nation 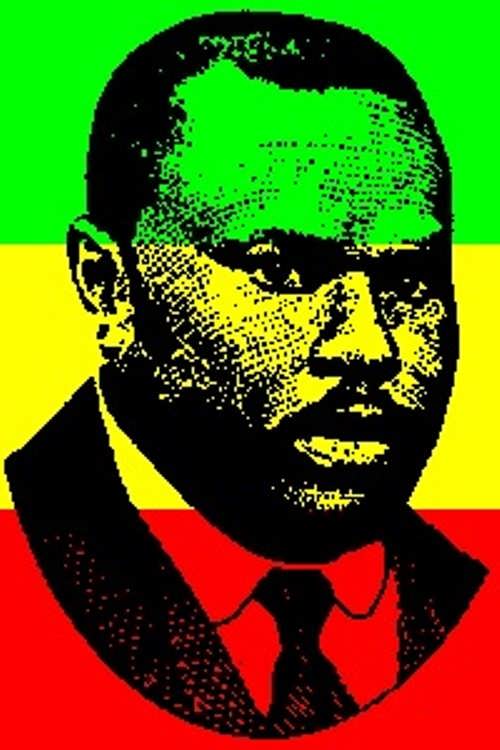 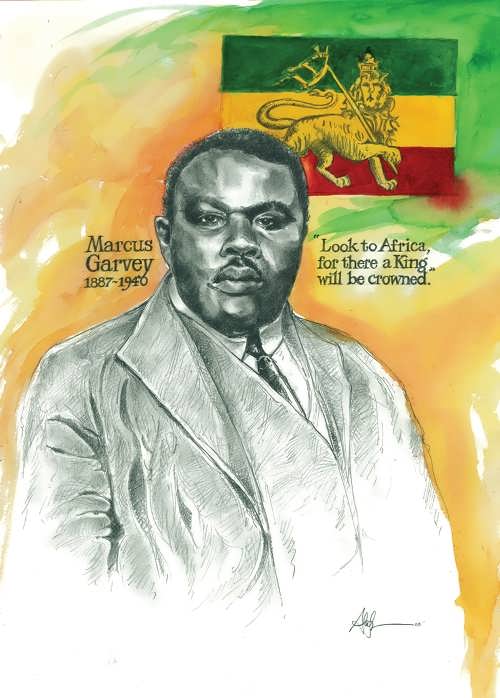