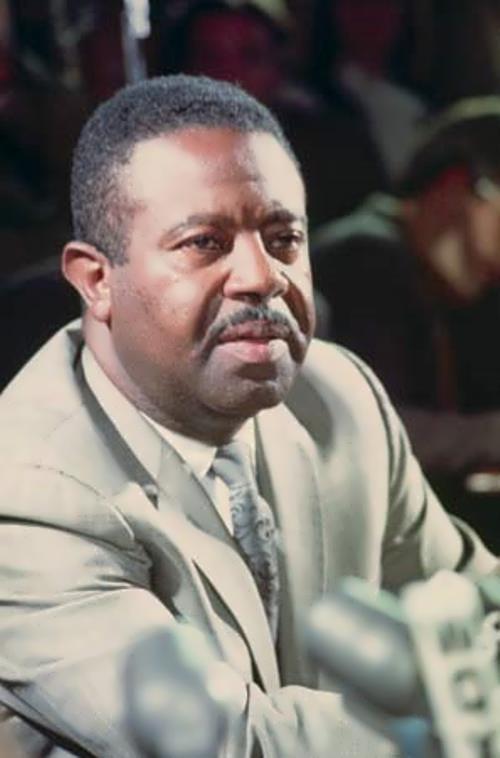 Ralph Abernathy was an American civil rights leader. He was the best friend and trusted assistant of Martin Luther King Jr.
Ralph David Abernathy was born on March 11, 1926, in Linden, Alabama. He was one of 12 children. His father was the son of a slave. In 1948 he became a minister in the Baptist church.
In 1950 he obtained a Bachelor of Science degree in mathematics from Alabama State University and a Master’s degree in sociology from Atlanta University in 1951.
In 1951, at the age of 26, Abernathy became pastor of the First Baptist Church in Montgomery, Alabama.
A few years later he met Martin Luther King, Jr. They began fighting laws that kept blacks and whites separated.
In 1955 Rosa Parks, an African American seamstress from Montgomery, refused to relinquish her bus seat to a white passenger and she was arrested. Abernathy and King organized a protest of the Montgomery bus system. This protest helped start the civil rights movement.

On January 10, 1957 Abernathy’s home and church were bombed.
In 1957 King and Abernathy started the Southern Christian Leadership Conference (SCLC), a nonviolent civil rights organization. They worked to win equal rights for blacks.
In the spring of 1963 the leaders of the SCLC began to coordinate their efforts to desegregate facilities in Birmingham, Alabama. 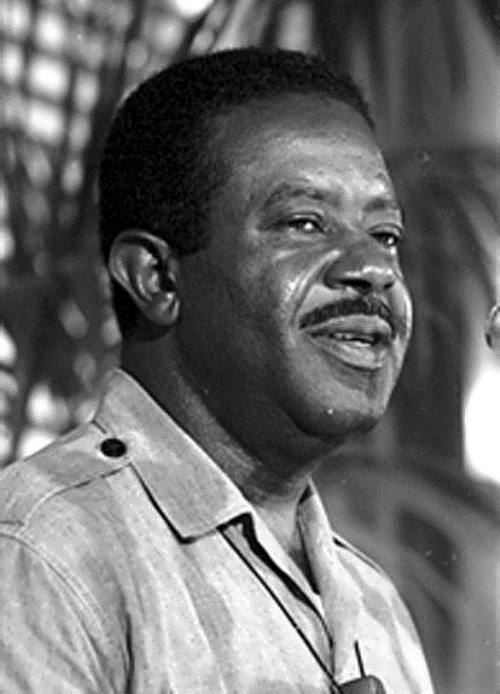 The Birmingham demonstrations were successful and thousands of schools, parks, pools, restaurants, and hotels were opened to all people regardless race. The success of the Birmingham demonstration also encouraged President John F. Kennedy to send a civil rights bill to Congress. Leaders of all the nation’s major civil rights organizations, including the SCLC, agreed to participate in a massive demonstration in Washington, D.C on August 28, 1963. It attracted over 250,000 African American and white demonstrators from all over the United States.
In 1968 King was murdered and Abernathy became president of the SCLC. Later, he formed an organization called Foundation for Economic Enterprises Development.
In 1977 he went back to being a pastor in Atlanta.
In 1989 Ralph published his autobiography, And The Walls Come Tumbling Down.
Abernathy died on April 17, 1990. 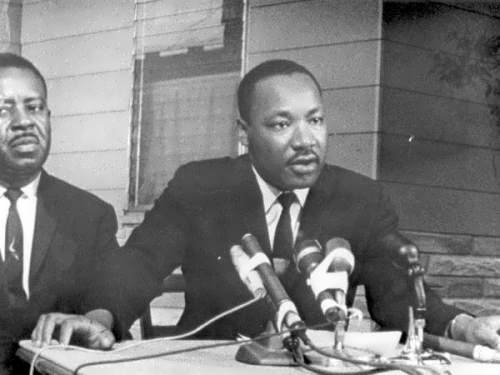 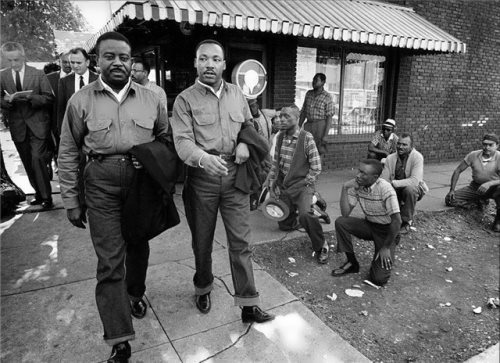