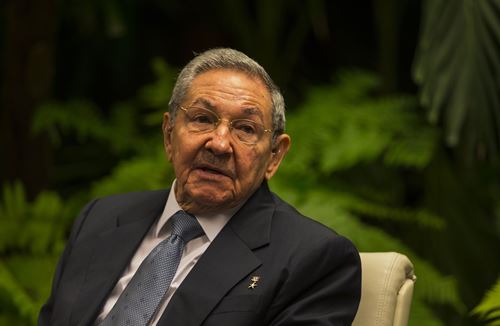 Raul Castro is a Cuban revolutionary and statesman. On February 24, 2008 he became the Head of State and commander in chief of its armed forces and on April 19, 2011 Raul became a leader of the Communist Party of Cuba.
The younger brother and ally of former Cuban leader Fidel Castro, Raul participated in the Cuban revolution of 1959, and after the victory he was appointed the Minister of War of Cuba. In 1965 he became the ruling party deputy head. On July 31, 2006 he actually became a leader of Cuba.
Raul Modesto Castro Ruz was born on June 3, 1931 in Biran, Cuba into a family of large landowner Angel Castro Argiz. His mother, Lina Ruz Gonzalez, was a cook in his father’s estate. She gave birth to five children before Angel Castro married her. Despite the fact that Castro’s parents were illiterate they tried to give good education to their children. Raul graduated from Jesuit College and studied at the University of Havana. From his youth he was actively involved in the youth movement: he was a member of the Union of Socialist Youth, took an active part in the struggle against the dictatorship of Fulgencio Batista.

Raul Castro and his brother Fidel wished to change the situation in the country and to ensure that the natural resources of Cuba belonged to the Cuban people. In July 1953 a group of young revolutionaries led by Fidel and his brother Raul Castro participated in the assault on the Moncada Barracks in Santiago de Cuba. It was an unsuccessful attempt. Raul was arrested and sentenced to 15 years in prison. In 1955 he was pardoned and soon emigrated to Mexico.
In 1956, Cuban revolutionaries landed in Cuba and began an armed struggle against the Batista regime. Fidel Castro was a commander in chief of the rebel army and Raul had the rank of comandante. 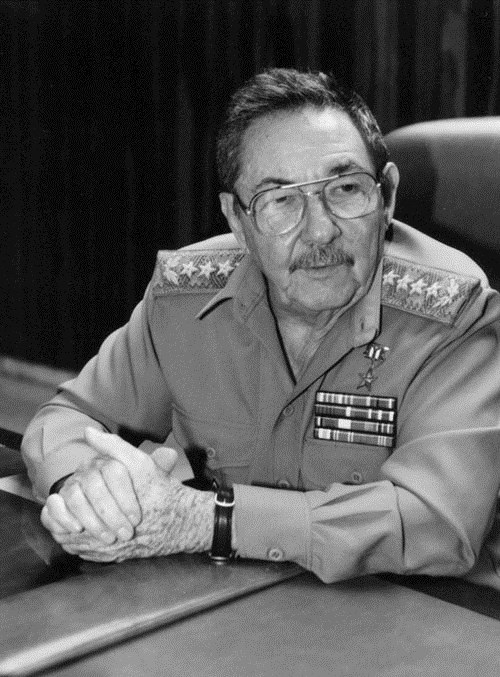 After the victory of the Cuban Revolution and the overthrow of the Batista dictatorship in January 1959, Raul Castro was involved in strengthening the revolutionary power in the country. He was one of the leaders of United Revolutionary Organizations, and then United Party of Socialist Revolution. In 1959 Raul became Minister of the Revolutionary Armed Forces of Cuba.
In 1961, he became deputy chairman of the Central Planning Council.
Under his leadership, Cuba’s Revolutionary Armed forces became one of the most formidable military force in the Third World.
On July 31, 2006 Raul became the leader of State. On April 19, 2011 at the VI Congress of the Cuban Communist Party, he was elected first secretary of the CPC Central Committee, and on April 19, 2016 at the VII Congress of the Party was re-elected for a second term.
On December 10, 2013, Raul met with US President Barack Obama and shook hands with him at the funeral of Nelson Mandela.
During his life Raul has received many awards, the most honorable is the title of Hero of the Republic, the Order of Máximo Gómez, Camilo Cienfuegos, the title of fighter for liberation as well as the Orders of the Soviet Union, Order of the Orthodox Church for his help in the construction of temples. 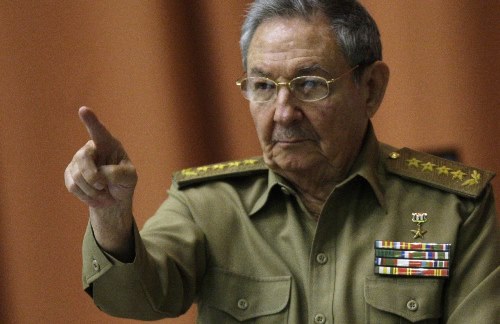 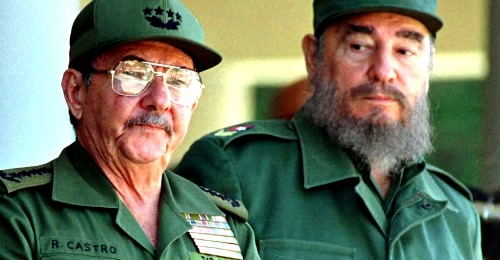 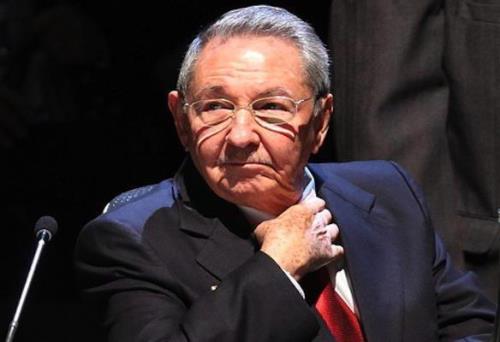 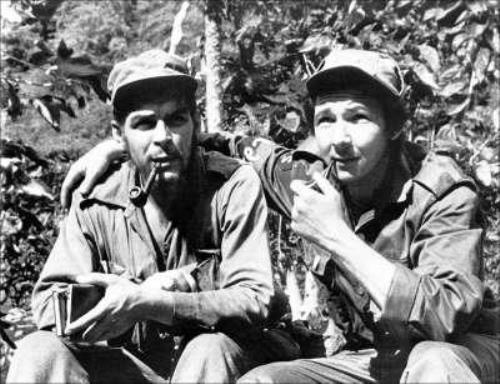 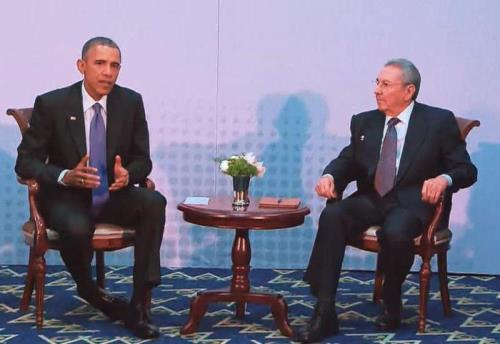 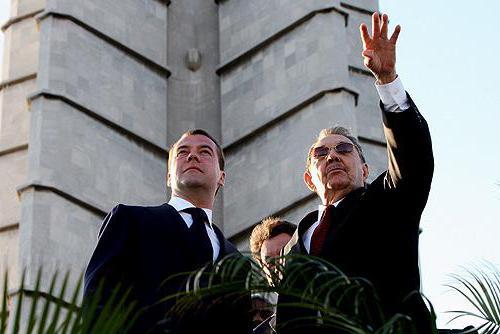 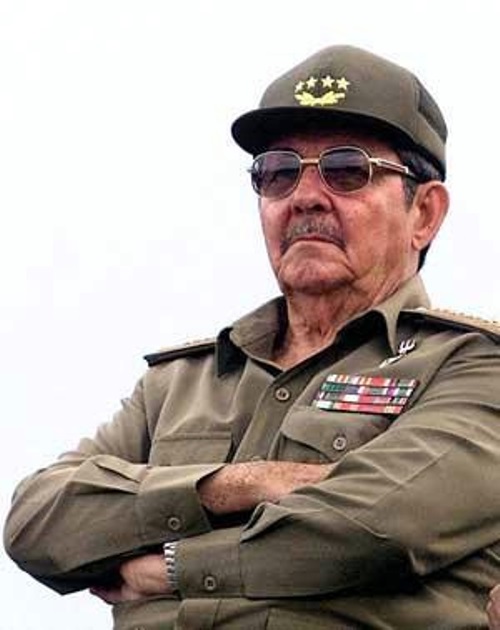 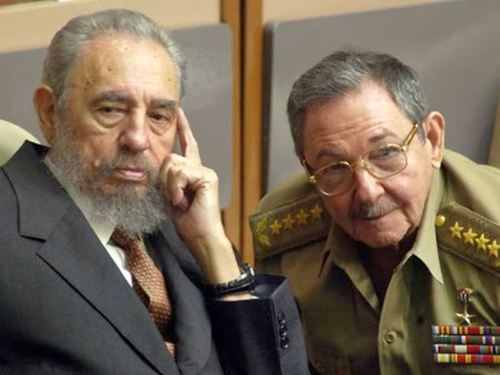 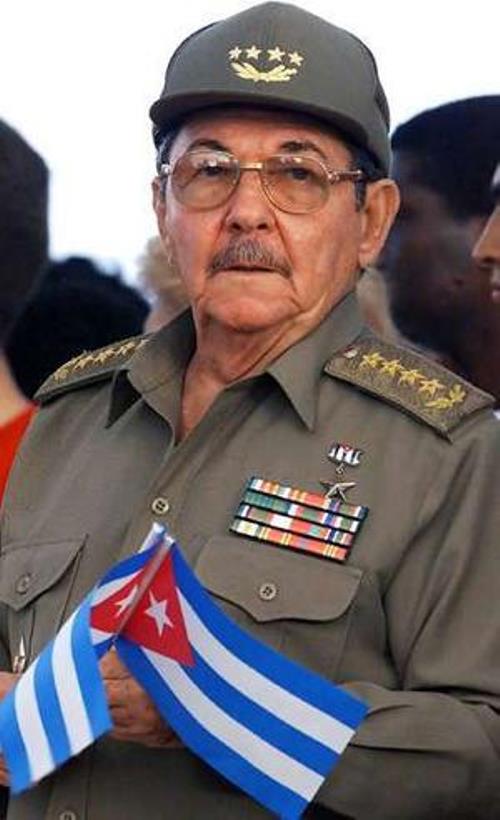 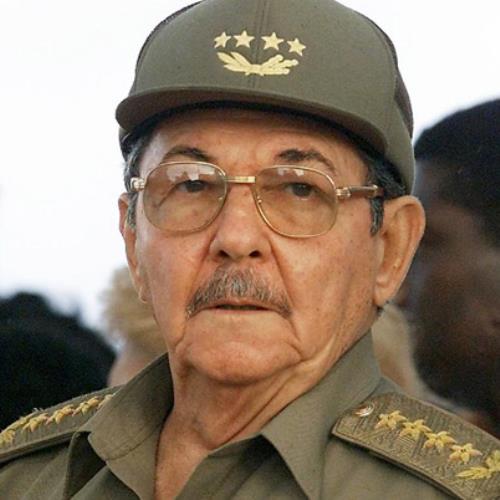 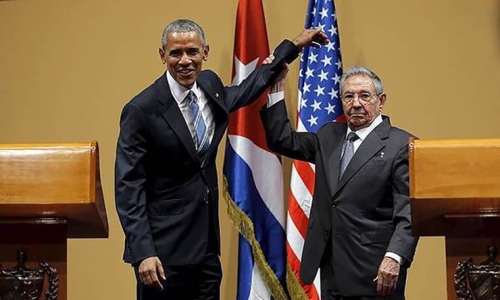