The secret of the greatest master Antonio Stradivari has not managed to solve anyone for several centuries. His violins sing like angels. Modern science and the latest technology are not able to achieve such results. But it was only craft for genius.
As a child, Antonio was fond of sounds of music. But when the boy tried to express his feelings in singing others laughed at him. Stradivari had another passion: he liked to cut wood. Parents hoped that their son would be a cabinetmaker. However, 11-year-old boy heard that Nicolo Amati, the best violin-maker all over Italy, also lived in their city. The news had changed the fate of Antonio. In 1655 he became one of the many students of Amati, who worked free on the master in exchange for knowledge. Stradivari’s career began with the post of errand boy.
However, Amati taught all secrets only the eldest son. This was the tradition of the old masters: the most important secrets were to remain in the family.

The first serious work for Stradivari was strings production. Amati made them from lamb innards. Antonio found out that not all innards were suitable for transformation into noble strings. He learned that 7-8-month-old lambs from Central and Southern Italy were the best. It was found that the quality of the strings depends on pasture area and the time of slaughter, on water qualities and variety of other factors.
The boy did not cease to be surprised, and yet it was only the beginning. Then it was time to work with wood and Stradivari understood why Signor Amati sometimes preferred the homely-looking piece of wood. It turned out that no matter how it looked like, most importantly – how it sounded! It was found that the upper part of the deck must be made of spruce and the bottom – of maple. 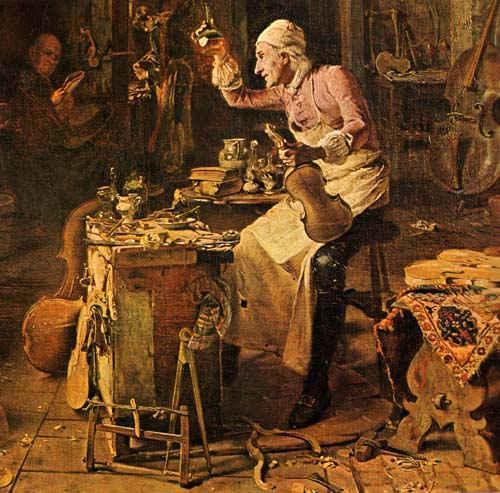 Stradivari made his first violin at the age of 22 and only at the age of 40 he opened his own workshop. Then he married the daughter of a wealthy shopkeeper. Antonio became a respected violin master, and though never surpassed his teacher, orders came from all over Italy. Moreover, first students came to his workshop. His wife gave birth to five children. But Antonio did not have time to enjoy his own happiness: the plague came. The epidemic has claimed thousands of lives, and Stradivari’s family died.
One of his students saved Antonio from despair. The boy lost his parents and the master took him to his house and adopted several years later. Becoming a father, Antonio suddenly felt the taste of life again. He felt a burning desire to create something unusual. These dreams had come true, but only when he was 60 years old. Stradivari made a new model of violin, which brought him immortal fame. Since that time, the master had the “golden period”: he created the best instruments and earned the nickname “Super Stradivari”. 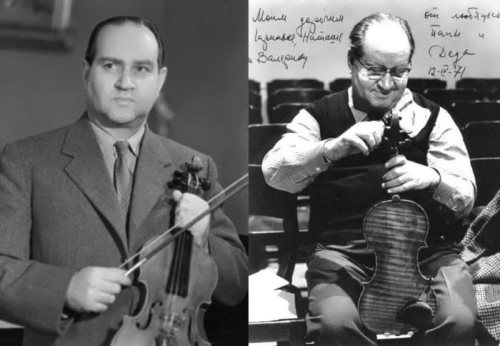 Violins created by him sounded so extraordinary that it was said that the old man sold his soul to the devil! Normal person, even if he had golden hands, couldn’t make a piece of wood to make sounds like angels singing. Some people argued that some of the most famous violins were made of the wreckage of Noah’s ark.
Together with glory spread far beyond Italy, Antonio and found a new love. He married the widow who also gave birth to five children.
It is believed that Antonio Stradivari made about 1,100 stringed instruments, including violins. Maestro was amazingly productive: he produced 25 violins a year. For comparison, a modern master produces only 3-4 violins. Only 630 or 650 works of great Stradivari, most of them violins, survived. 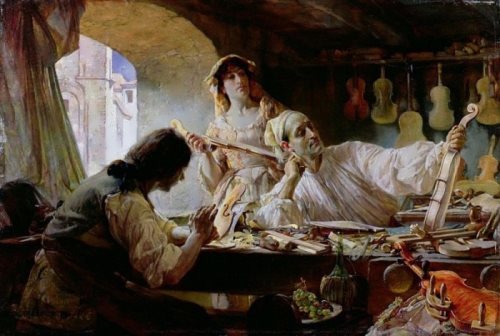 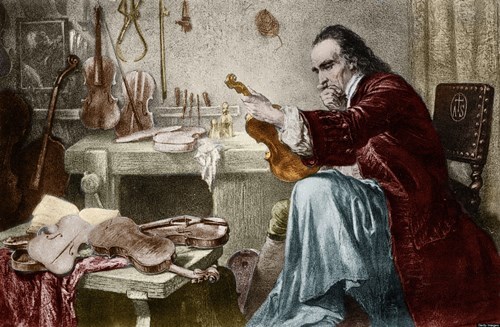 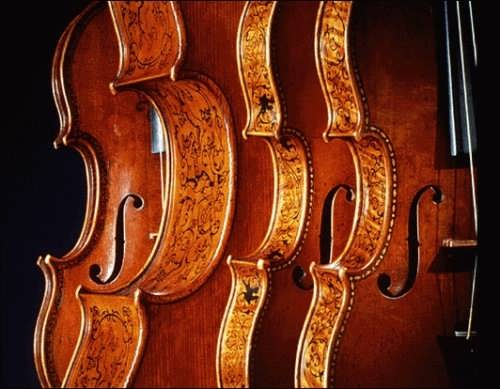 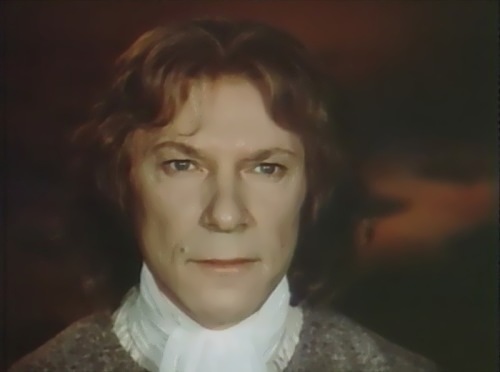 S. Shakurov in the role of Antonio Stradivari 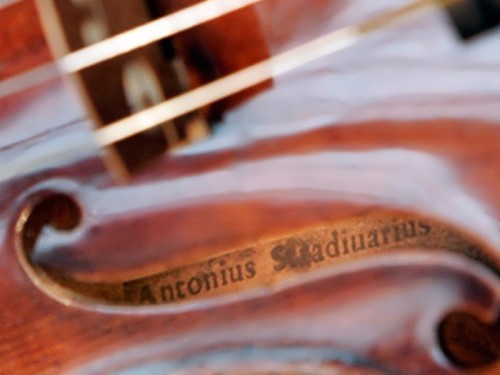 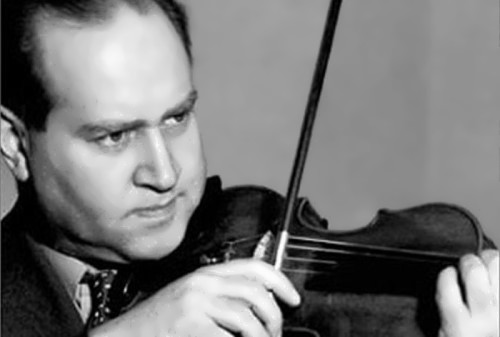 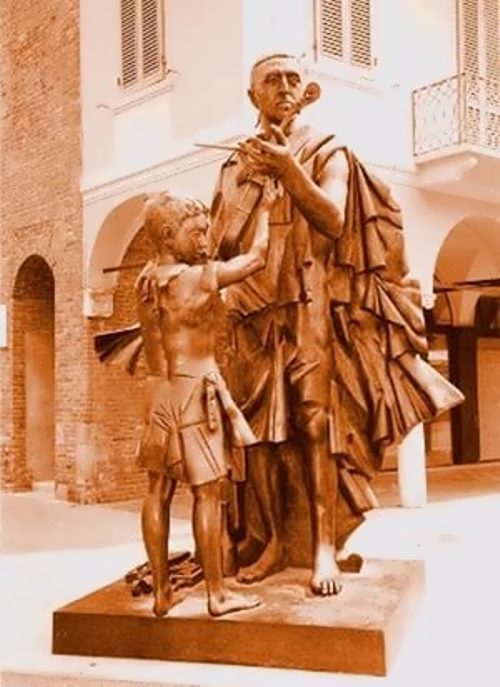 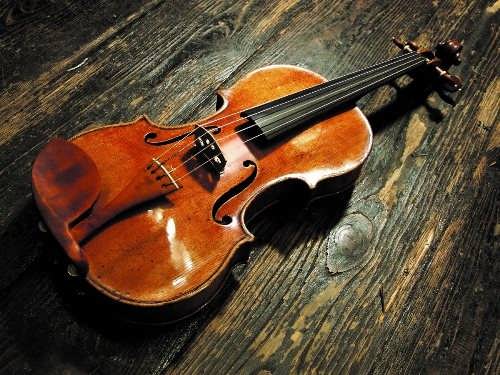 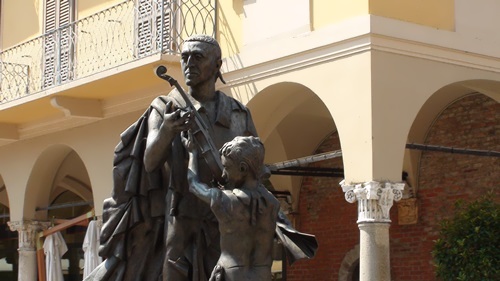