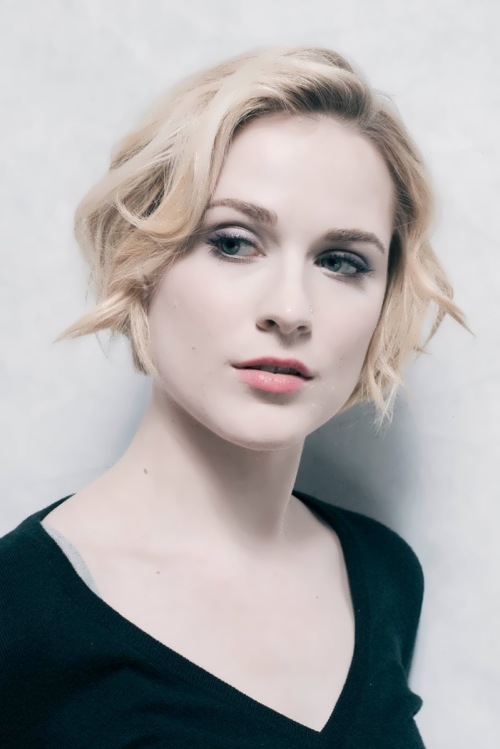 Evan Rachel Wood is an American actress and singer, Emmy and Golden Globe awards nominee.
Evan Rachel Wood was born on September 7, 1987 in Raleigh, North Carolina. The girl was born in the acting family of German and French origin. Evan’s mother, Sara Lynn Moore, is an actress and director and her father is an actor, director, screenwriter, theater director and singer. Wood’s brother is also an actor.
Wood began her acting career in the late 1990s. She played in the television series Once and Again with Sela Ward.
In 2002, she played her first leading role in the film Little Secrets and won the Young Hollywood award in the same year.
One of her most significant roles was the role of the teenager in the drama Thirteen. Evan received several awards, including Golden Globe nomination for this role. In the film-musical Across the Universe Wood performed several songs of The Beatles. 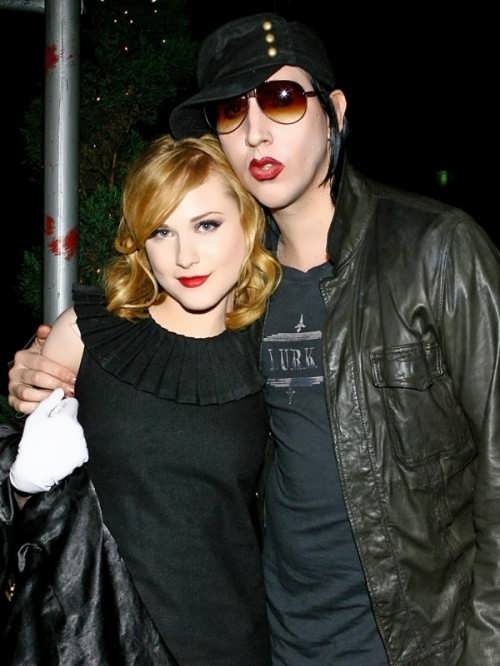 In April 2011 Evan Rachel announced her bisexuality in an interview with Esquire magazine.
On October 30, 2012 Evan Rachel married actor Jamie Bell (born in 1986), who starred in Steven Spielberg’s 3D film The Adventures of Tintin: The Secret of Unicorn. On July 29, 2013 their son was born. In 2014 they divorced. 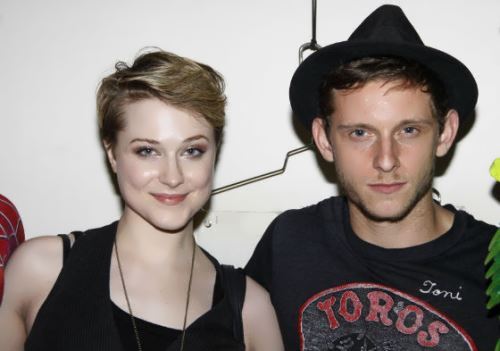 Interesting facts
– She starred in Marilyn Manson’s music video for the song Heart – Shaped Glasses and became the highest paid actress in the history of music videos.
– Her favorite actor is Edward Norton.
– Her favorite actress is Cate Blanchett.
– Evan graduated from high school at the age of 15. She was homeschooled due to the fact that she had a bad relationship with her classmates, and she did not feel comfortable at school.
– Actress Nikki Reed is one of her best friends.
– Her favorite song is Shine On You Crazy Diamond by Pink Floyd.
– Evan has a black belt in Taekwondo. 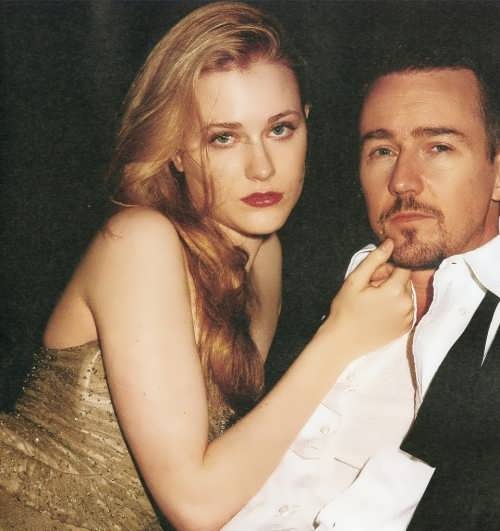 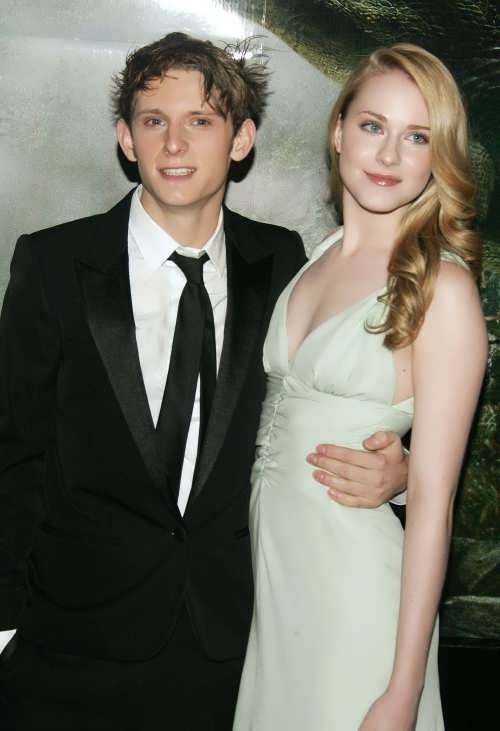 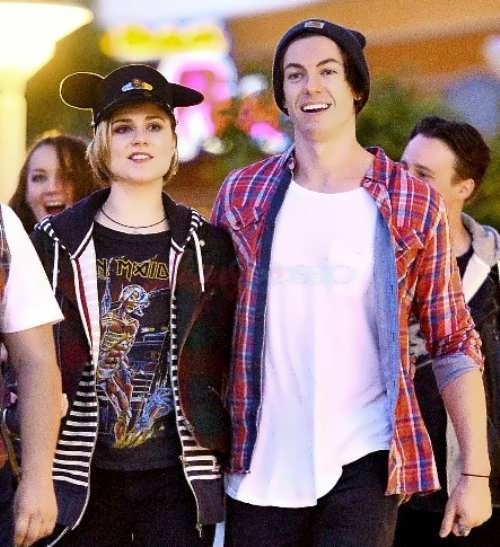 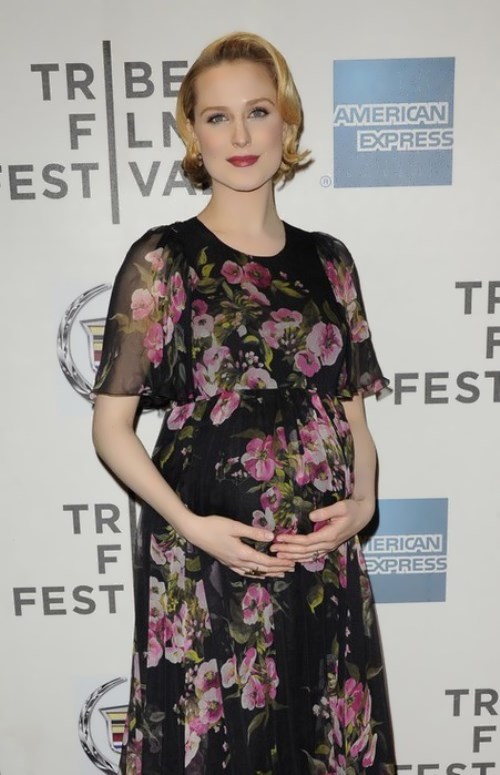 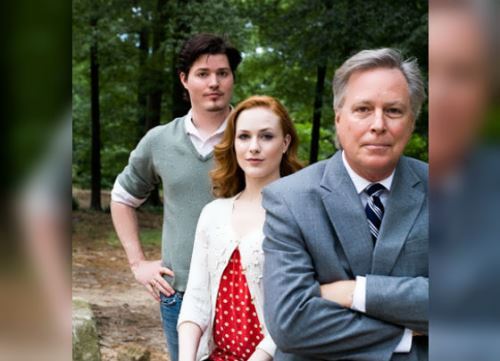 Evan Rachel Wood with her brother and father 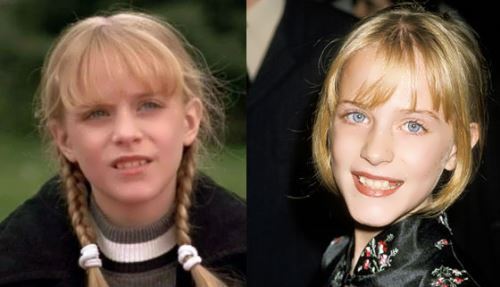 Evan Rachel Wood in her childhood 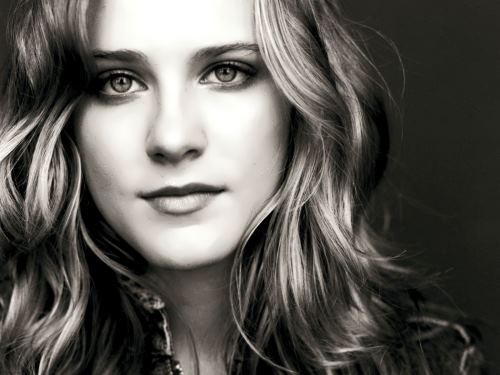 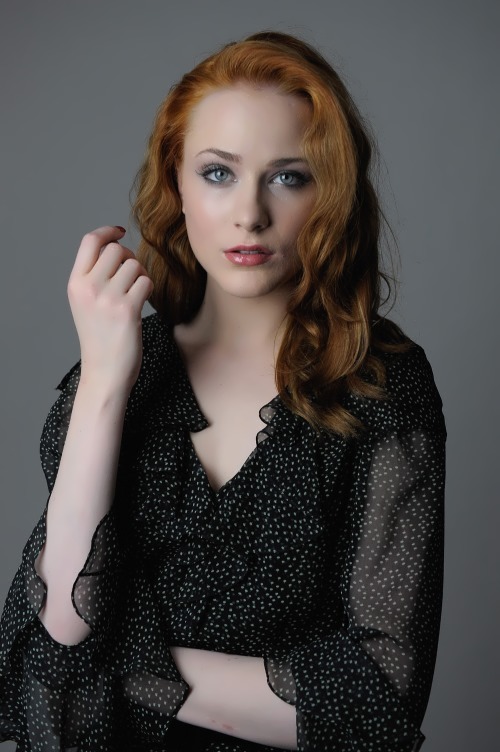 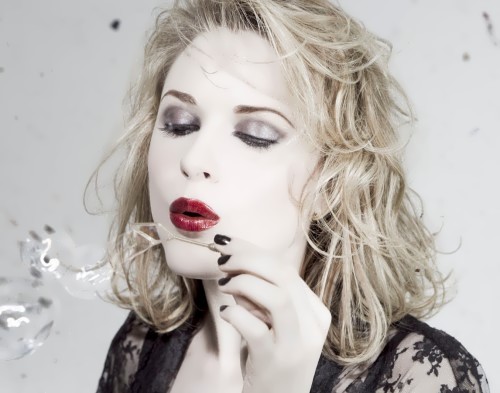 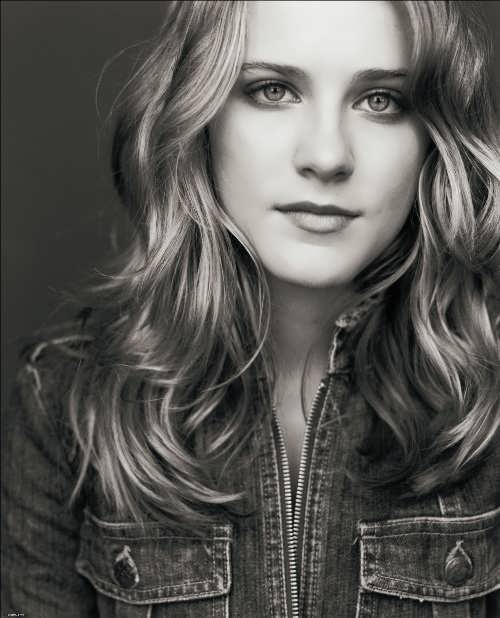 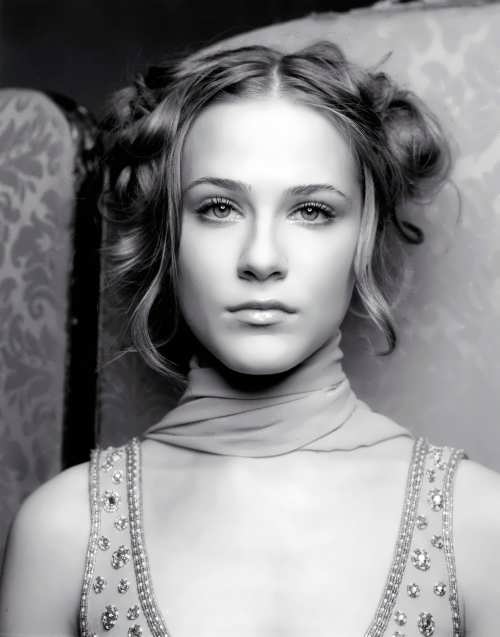 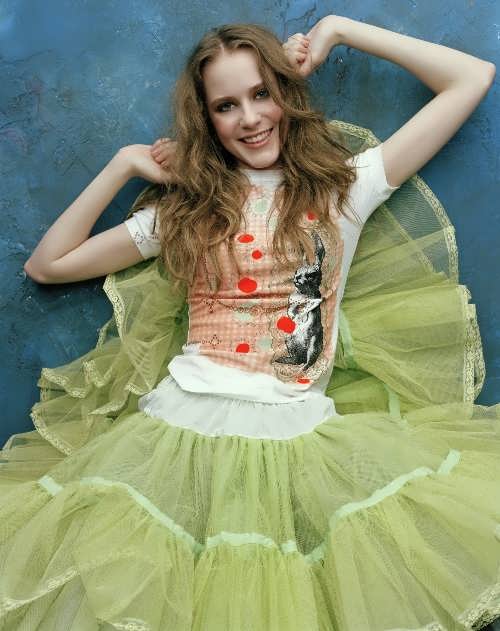 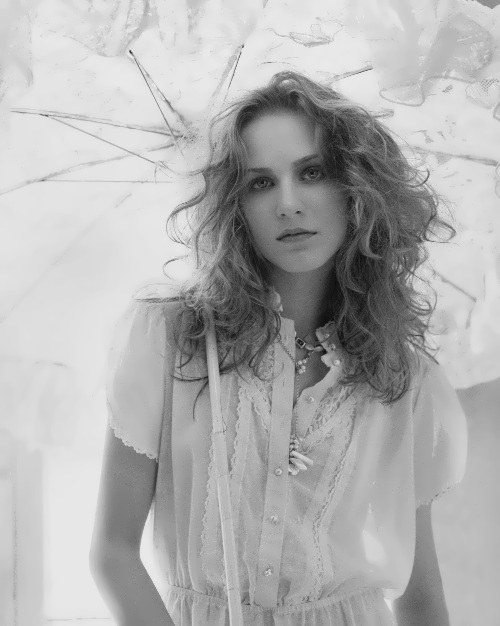 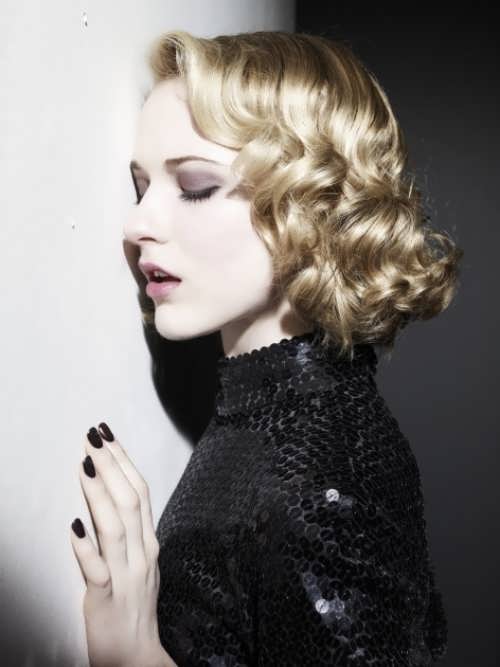 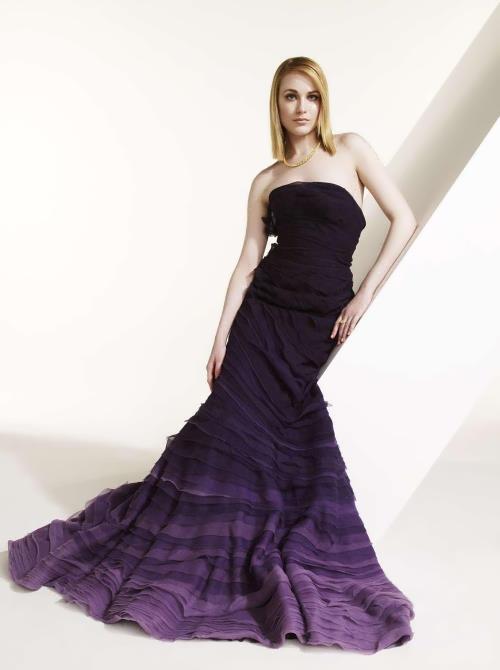 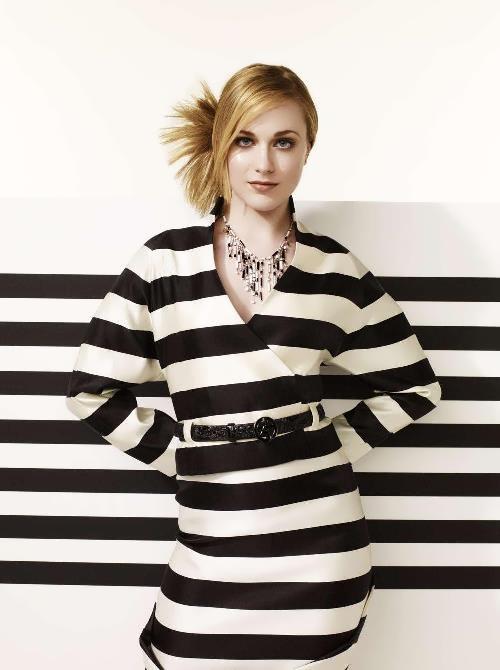 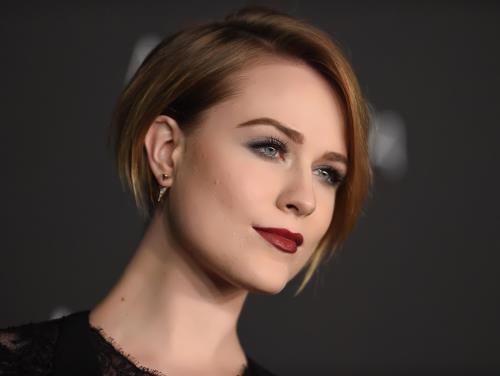 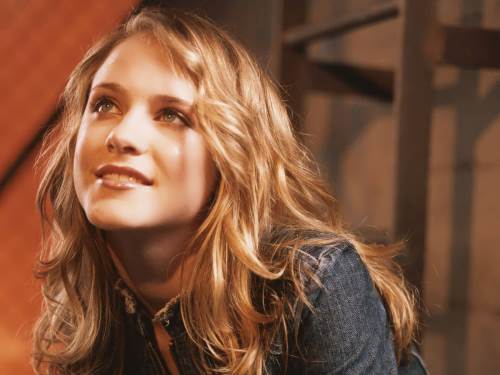 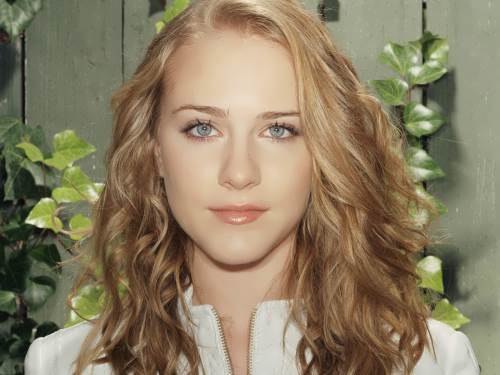 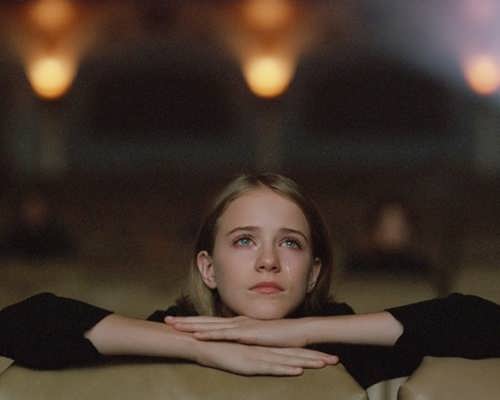 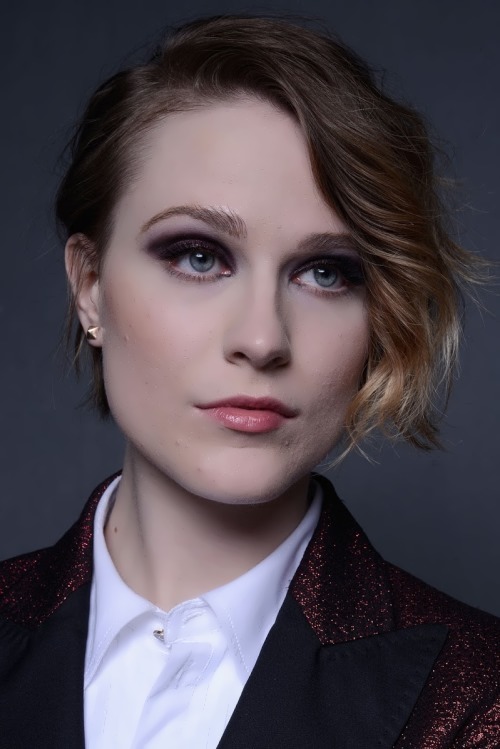 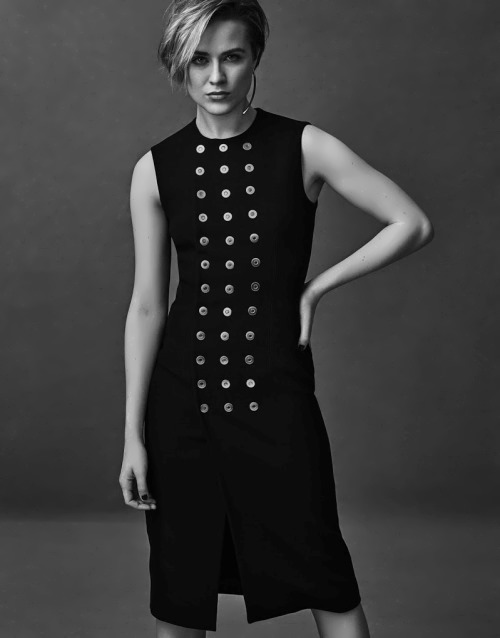 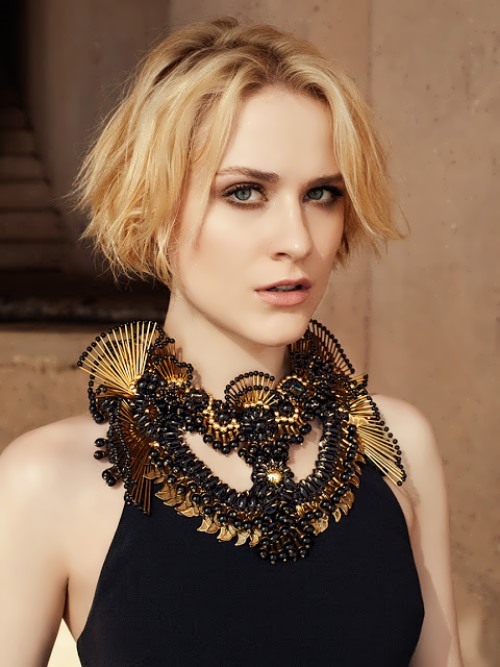 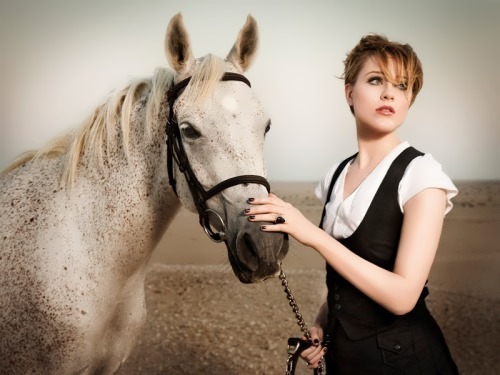 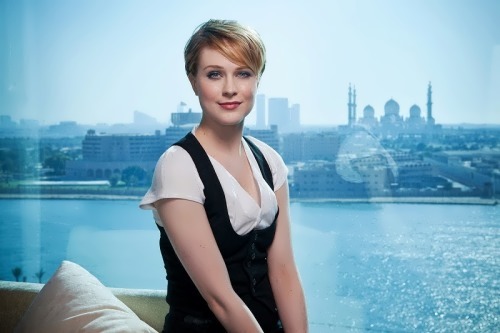 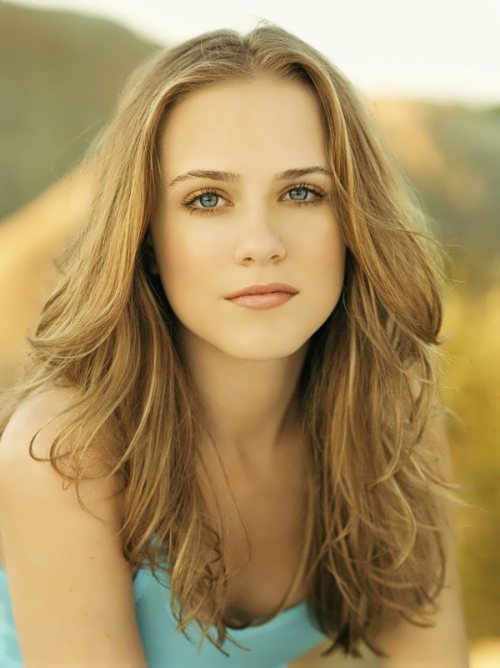