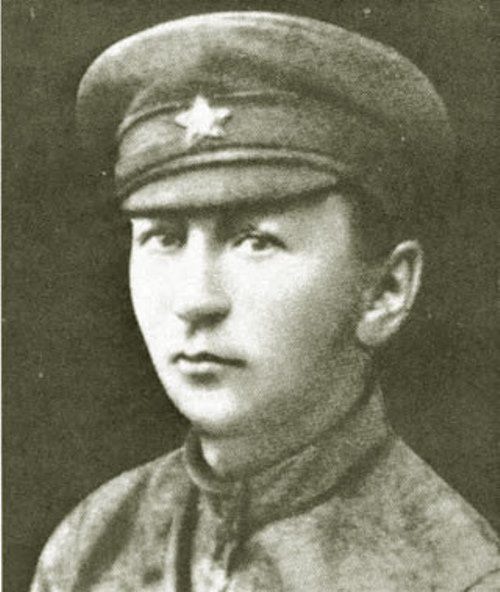 Brilliant talent of Jaroslav Hašek brought Czech literature world recognition. He was a Czech satirist writer, anarchist, playwright, journalist, commissar of the Red Army. He was the author of approximately 1500 different stories, feuilletons and other works.
Jaroslav Hašek was born on April 30, 1883 in Prague. At first he worked at a pharmacy. However, instead of daily work, he went on a hiking trip. Together with a company of teenagers he travelled in the Czech Republic, Slovakia and Moravia. In 1899 Jaroslav entered the Trade Academy and graduated in 1902. In the same year he began to work in the bank Slavia. He began to work in October and already in the winter he went travelling without telling anyone about this. For the first time the administration of the bank forgave him. However, after a short time, in May 1903 he missed again and was fired.

It is known that he helped the Bulgarian and Macedonian rebels in the Balkans, visited Sofia, Bucharest, Cracow, Hungary, Galicia and Slovakia. He was arrested several times for vagrancy.
Phenomenal memory and long wanderings around Europe made him a polyglot. He knew Hungarian, German, Polish, Serbian, Slovak and Russian, could speak French and Gypsy, and during his stay in Russia he learned Tatar, Bashkir and some other languages, as well as Chinese and Korean. 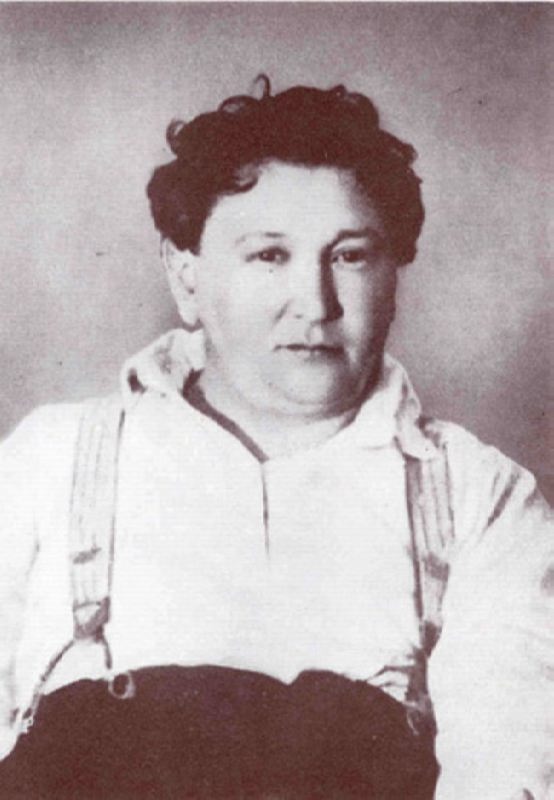 When the world war broke out, Hašek was a part of Austrian army, but, he quickly joined the Russians. Hašek enthusiastically met the October Revolution. He joined the Bolshevik Party, became the Commissar of the Red Army.
In 1920, Hašek returned to his homeland. In the last years of his life, he created his remarkable novel The Fateful Adventures of the Good Soldier Švejk (also Schweik) – a novel about the First World War, about the crooked Austro-Hungarian Empire. The image of Švejk belongs to the most popular images in the world literature. This brave soldier absorbed all the strength of the famous Czech folk humor.
The Fateful Adventures of the Good Soldier Švejk is one of the most humorous books in the world, a revolutionary book directed against the capitalist system.
Jaroslav Hašek died on January 3, 1923 in Lipnice.
In 1962, Yuri Ozerov made a feature film about Yaroslav Hašek – The Great Road. Jaroslav Hašek was played by Czech actor Josef Abrham. 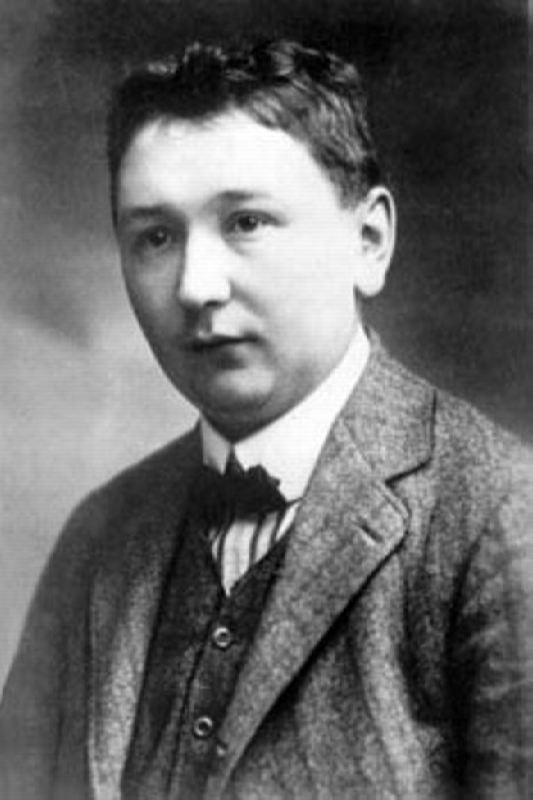 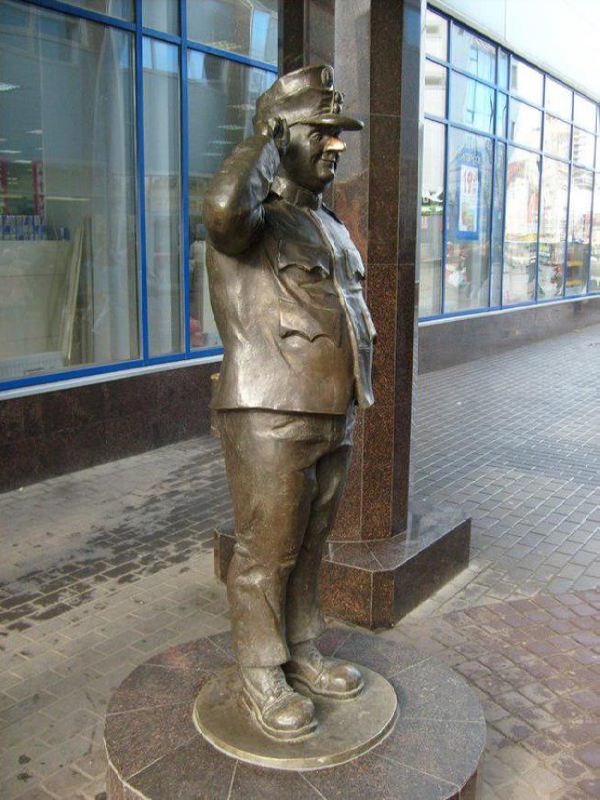 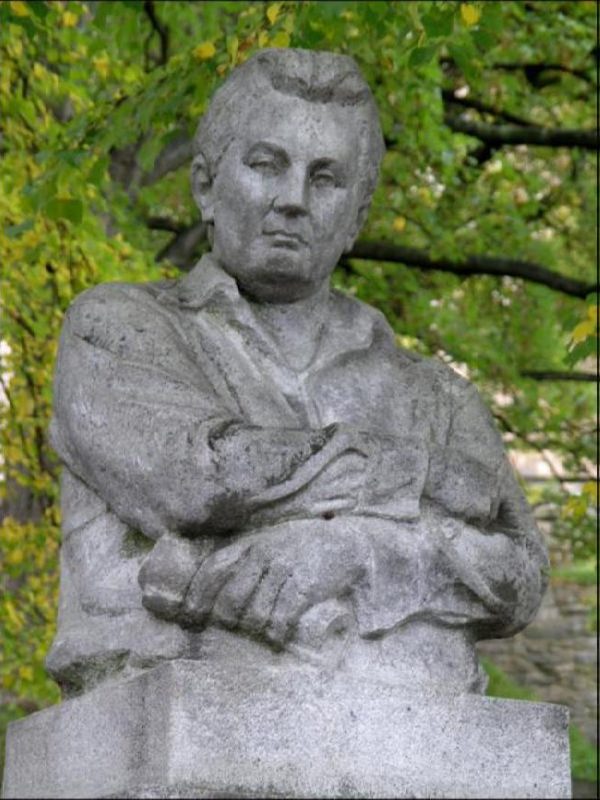 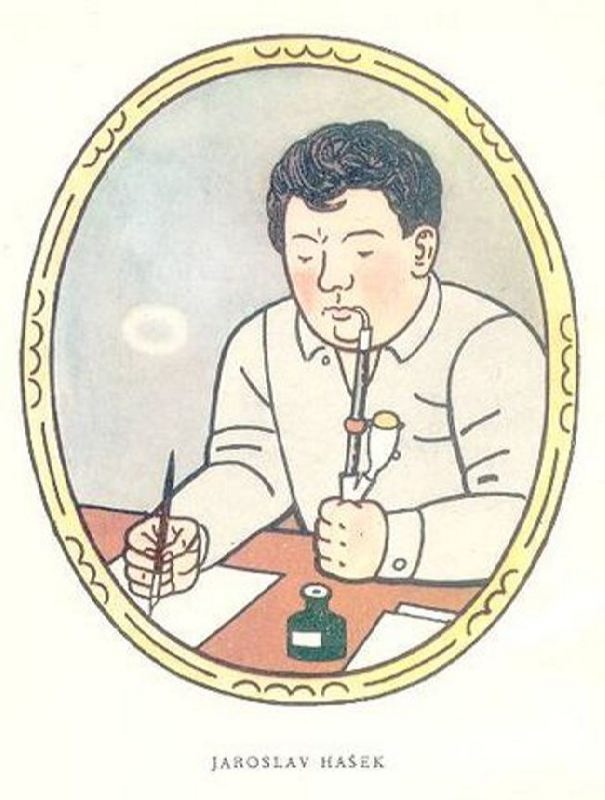 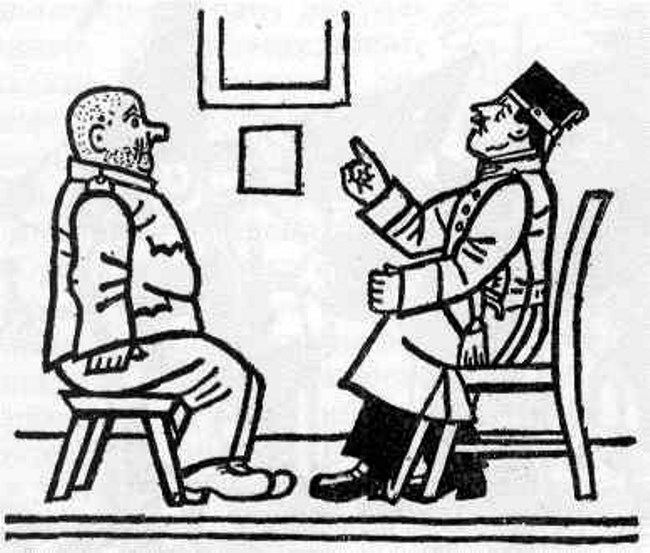 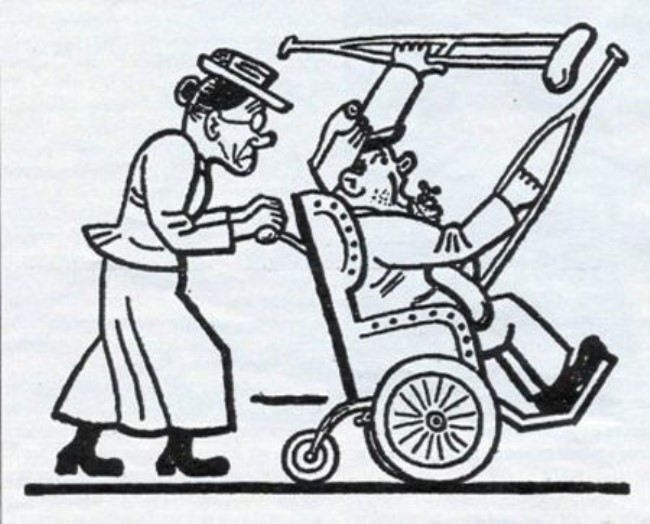 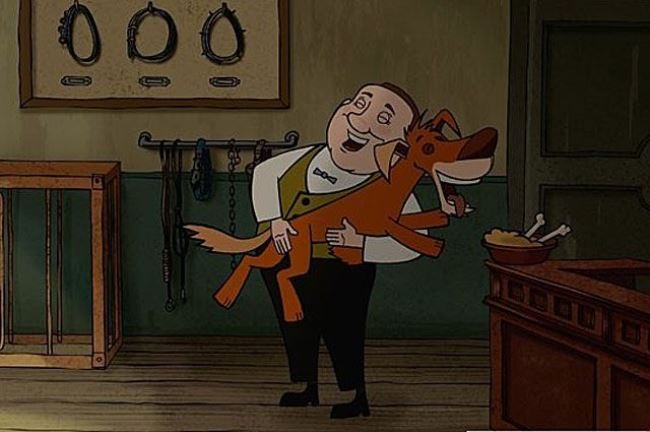 Rinat Gazizov’s cartoon The Adventures of the Good Soldier Schweik 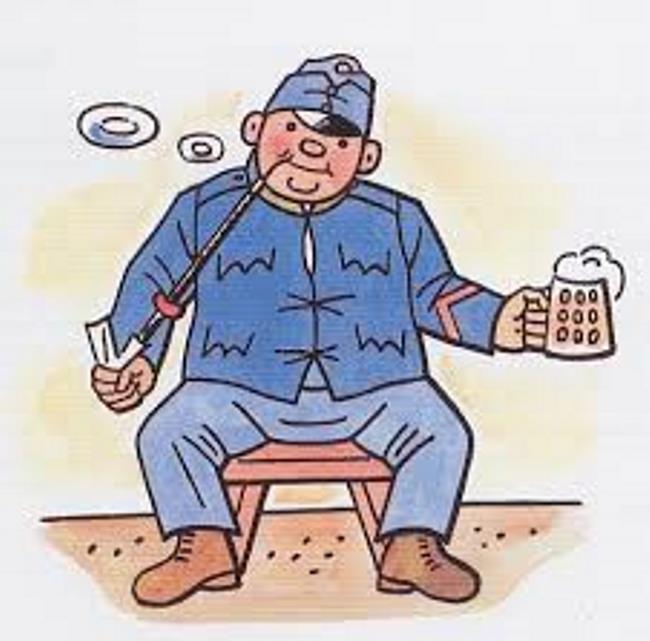